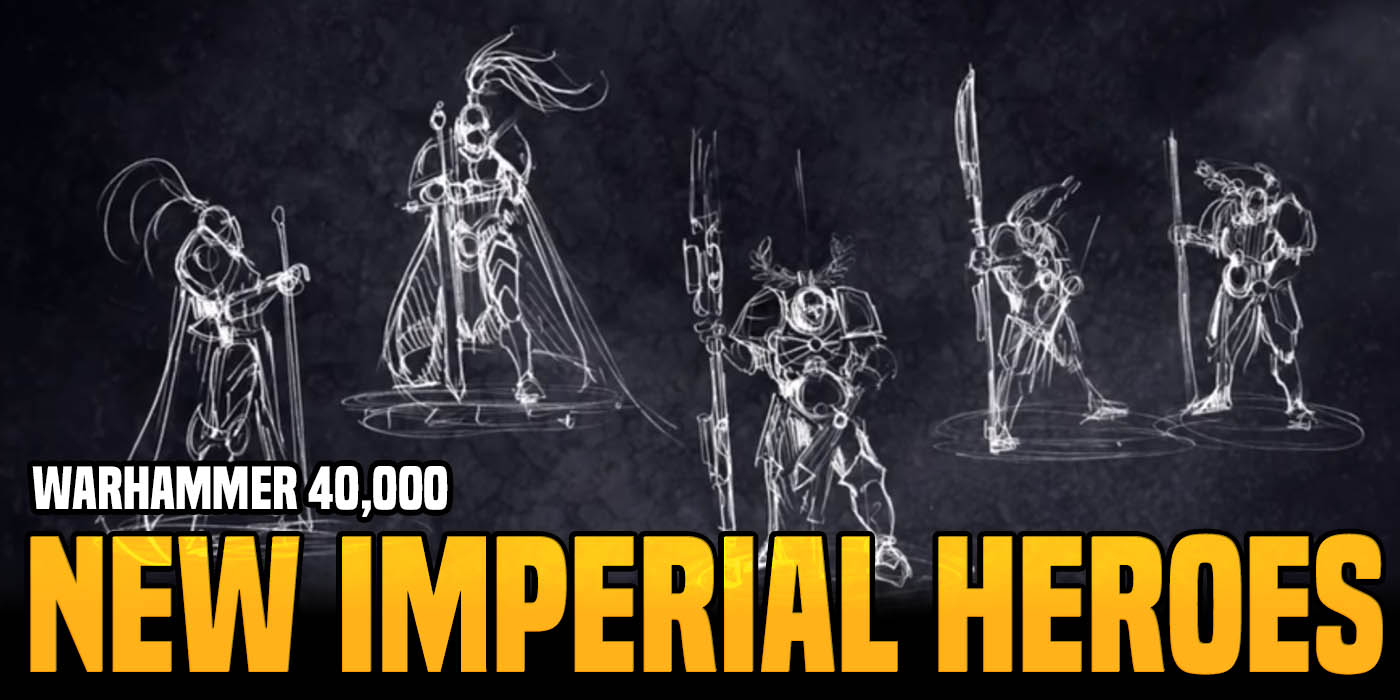 The Adeptus Custodes and Sisters of Silence are getting a pair of new Heroes to use on the tabletop – Meet Valerian and Aleya in plastic!

If you read The Emperor’s Legion and were a fan of the characters brought to life on paper by Chris Wraight, then you’re going to love the miniatures that were designed for the follow-up story The Regent’s Shadow. Say hello to Custodian Guard Valerian and Sister of Silence Aleya.

Together, the pair will unravel conspiracy on Terra and carve out their new roles in the Imperium. This Saturday, you can also carve out a role for them in your own armies, as models of Valerian and Aleya are available as part of the Black Library Celebration. 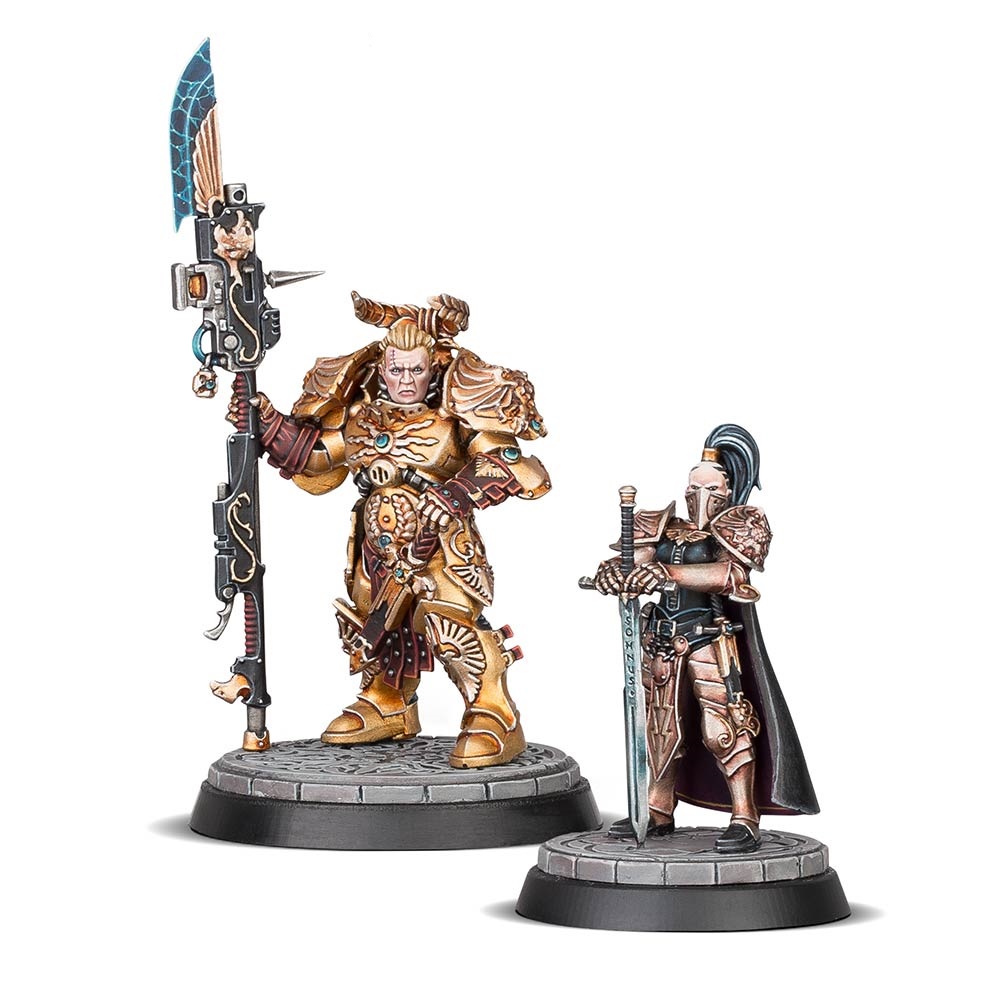 If you’re not familiar with these characters your best starting point is to check out the first book in the series: The Emperor’s Legion.

Watchers of the Throne: The Emperor’s Legion (eBook)$9.99 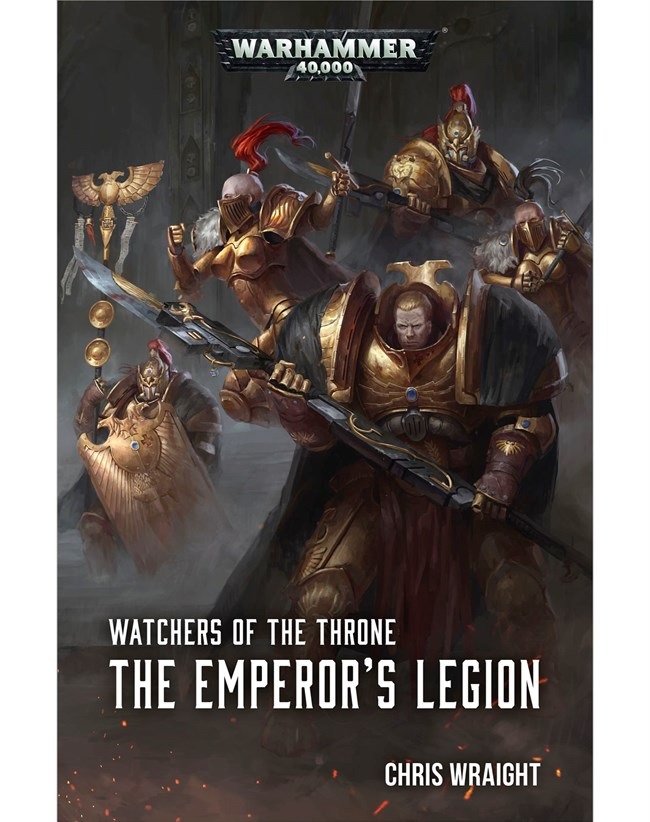 Go check that book out and then you’ll be all ready for the arrival of these two new Imperial Heroes – Custodian Guard Valerian and Sister of Silence Aleya!