Board Game Retro: The VCR Nightmare of “Atmosfear” 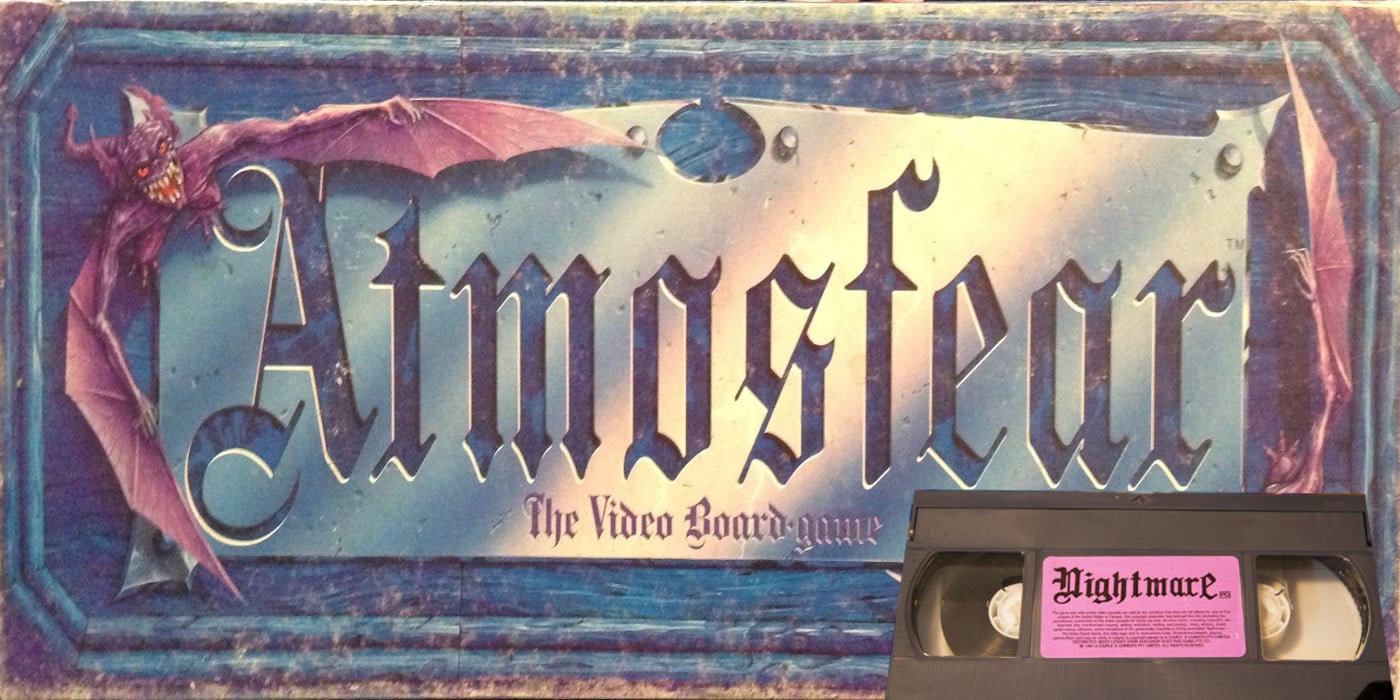 Back before app-assisted games, we had VCR Board Games and they were… doing their best.

Have you ever gotten tricked by a spam bot? It’s alright, me too. The bots never really respond to what you say. They just are set up to respond in a way that you probably responded, based on the last thing they said. Well, VCR games are the same thing.

If you’re unfamiliar, back in the 80s and early 90s VCR board games gained some non-zero amount of popularity. The general idea was to have a VCR accompany the game and act as a Dungeon Master of sorts. But, like the spam bots, the VCR can’t really respond to what you’re doing. Some VCR games would attempt to have some interactivity, but it was always clunky at best. Not like the subject of today: they barely tried at all.

What you see before you is the entirety of the video tape recording for Atmosfear, or Nightmare, depending on your region. You don’t have to watch the whole thing, but you should.

Because we do our research here at BoLS, I’ve preemptively answered the question plaguing your mind right now. Who is this actor and where is he now? The man you see shouting before you is Wenanty Nosul. He’s since appeared in mostly Polish drama, but he’s got quite the filmography. He’s been in films with Christopher Lee and Malcolm McDowell, and appeared regularly (over 130 episodes) in The Crown of Kings, a Polish historical drama. He also did an interview with Vice a few years ago. 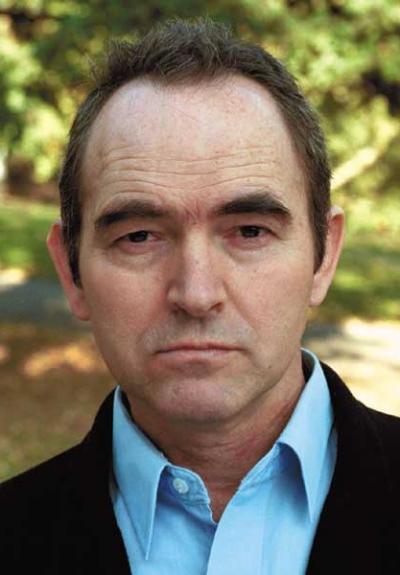 The goal of each player in Atmosfear is to be the first to collect 6 keys and conquer their fear, kinda. 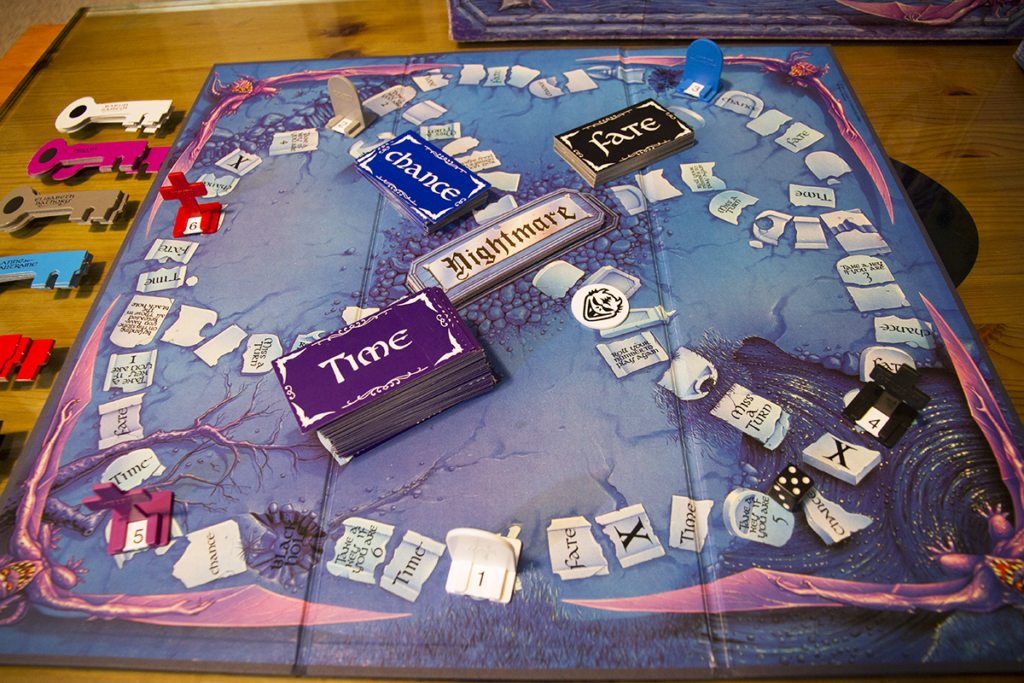 As players roll a die to move around the board, they will land on certain spaces which will force them to draw cards or might grand keys. Mostly, drawing cards though. 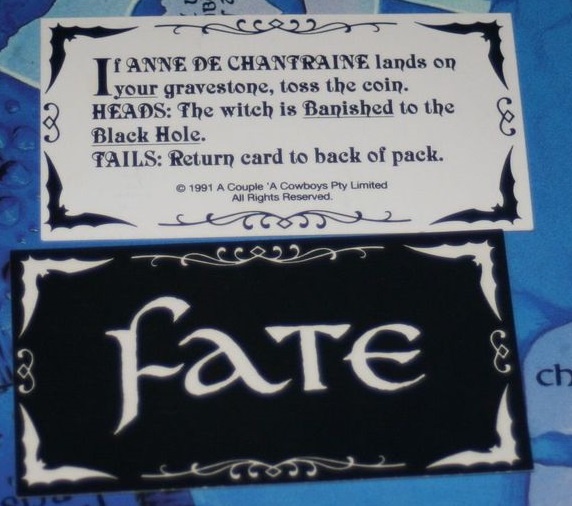 Fate Cards offer some chance of a coin flip. Usually some small benefit to a minor detriment. Still these cards are fairly typical. But I’ll give credit to the cleverness of the Time cards. 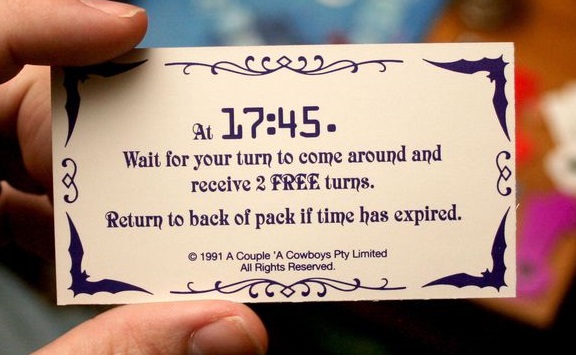 The Time Cards play with the game clock. The video has a running clock showing. When you draw a Time Card you hold it until the appropriate time, at which point you gain the effect.

The last major gameplay mechanic is the most obvious and titular: the video itself. As the Gate Keeper video plays, he’ll show out colors and numbers (which each play chose during setup). If he calls out a player’s color or number, he’ll give you some task to complete. Usually something in the vein of “If you roll your number, take a key.” But if the video ends (60 minutes) before any play can win, all players lose. 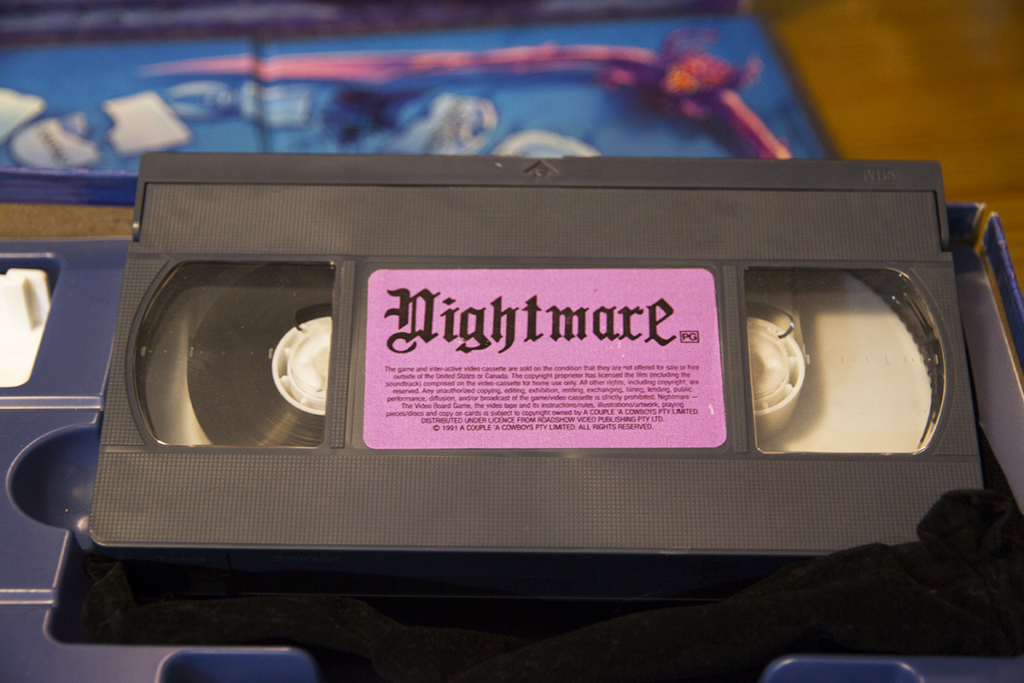 Once a player has 6 keys, they can attempt to move to the middle space, by exact roll. If they do, they must roll a 6. If they do that, they draw a Nightmare card. These Nightmare cards are blank, but during setup each player wrote their biggest fear on one of the cards. If the player draws their own greatest fear, they lose the game and are out. Bummer. If they draw any other card, they win. Real high stakes at the end there.

VCR Games are a relic of the past. They might be neat and nostalgic, but they don’t hold up by today’s standards. Still, they ushered the way for digital board games which weren’t totally awful. 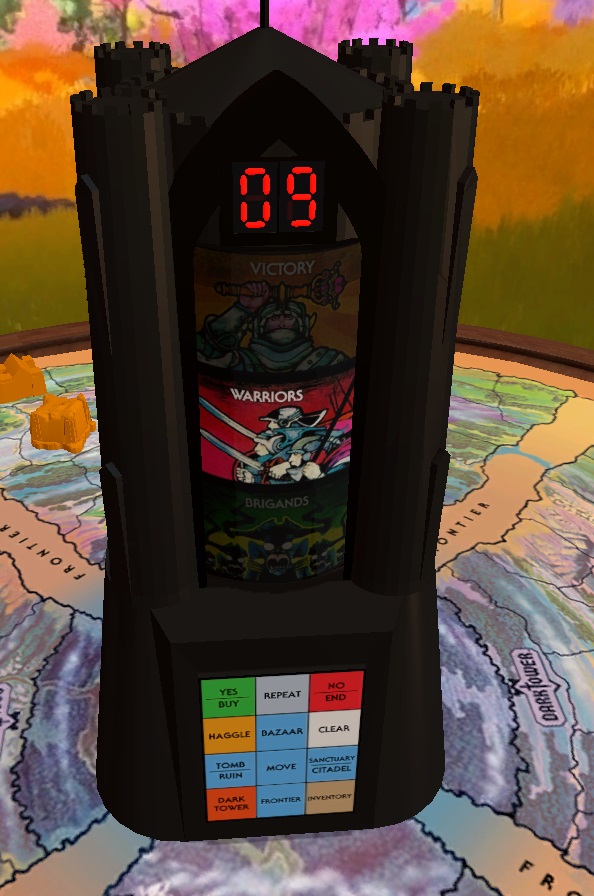