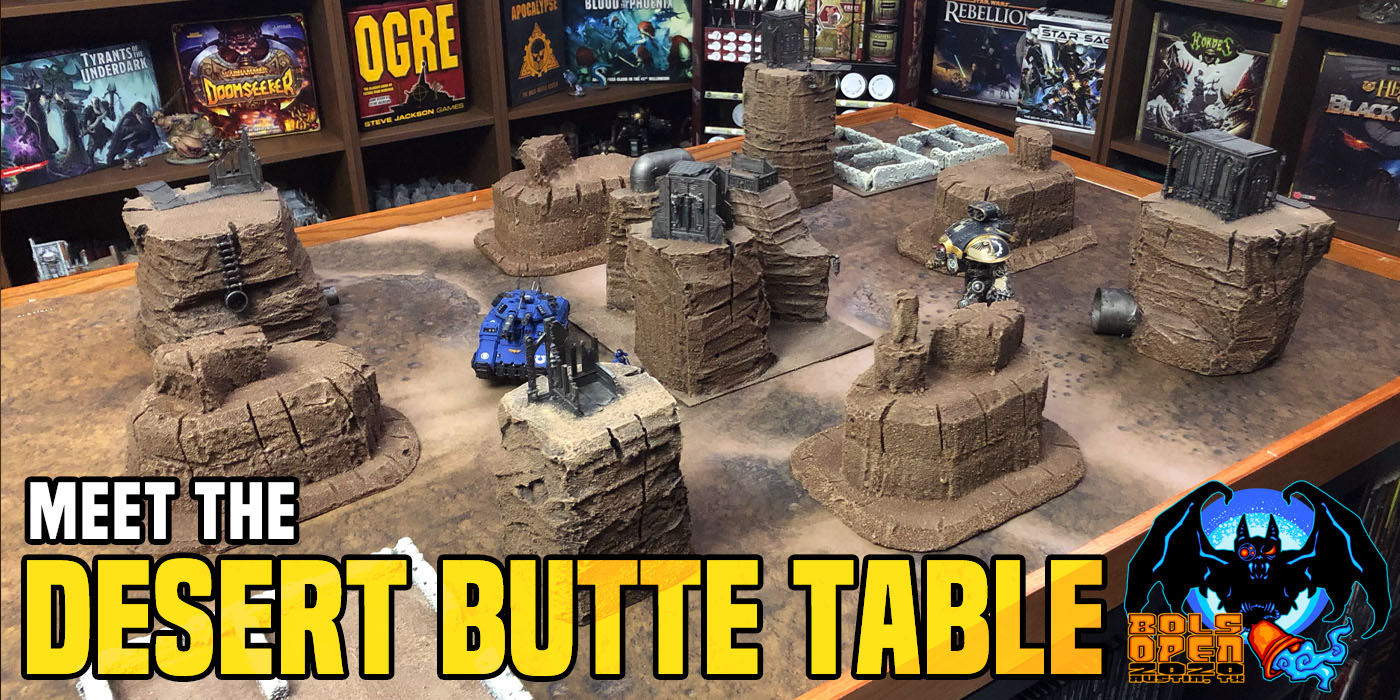 The BoLS Open terrain team has been hard at work designing and constructing terrain. Take a look at one of our denser Warhammer 40k tables – complete with a test battle of the TOs!

In many cases, tournament terrain ends up playing a minor role in the actual games. This is often caused by having too little terrain or older terrain that does not correctly block line of sight. In more rare situations, extremely heavy terrain can play a deciding factor in a game. However, since this is a relatively rare occurrence, it’s more likely to annoy players than challenge them. This is especially true if players are unaware of high-density terrain beforehand.

To combat this, some events have gone to a hyper standardized terrain set. In these systems, all tables share a standardized and identical (allowing for some minor variation in the specific terrain pieces used) layout. While this removes the random nature of the terrain, it also removes a large part of the challenge. Because all tables are the same, players can tailor lists and tactics to the set up without any issue. Also, it presents a more boring event with a lack of interesting variation. The hyper standardization goes a long way to removing terrain as a major factor in games. Any challenge terrain might present is gone.

It is our goal to deal with these issues by presenting both a semi-regular terrain set up so that players will not be surprised, but also a diverse layout. To offer both a regular and different set of terrain layouts, we look at a tables terrain as laying along two axes: low-to-high cover and low-to-high LOS blocking. By taking the extremes of these, we can build four standardized sets of tables:

By breaking the tables into four types, we have the best of both worlds. We gain a large amount of diversity, ensuring players won’t be forced to play on the same layout over and over again. We also make sure that no one type of list will do well on every table. 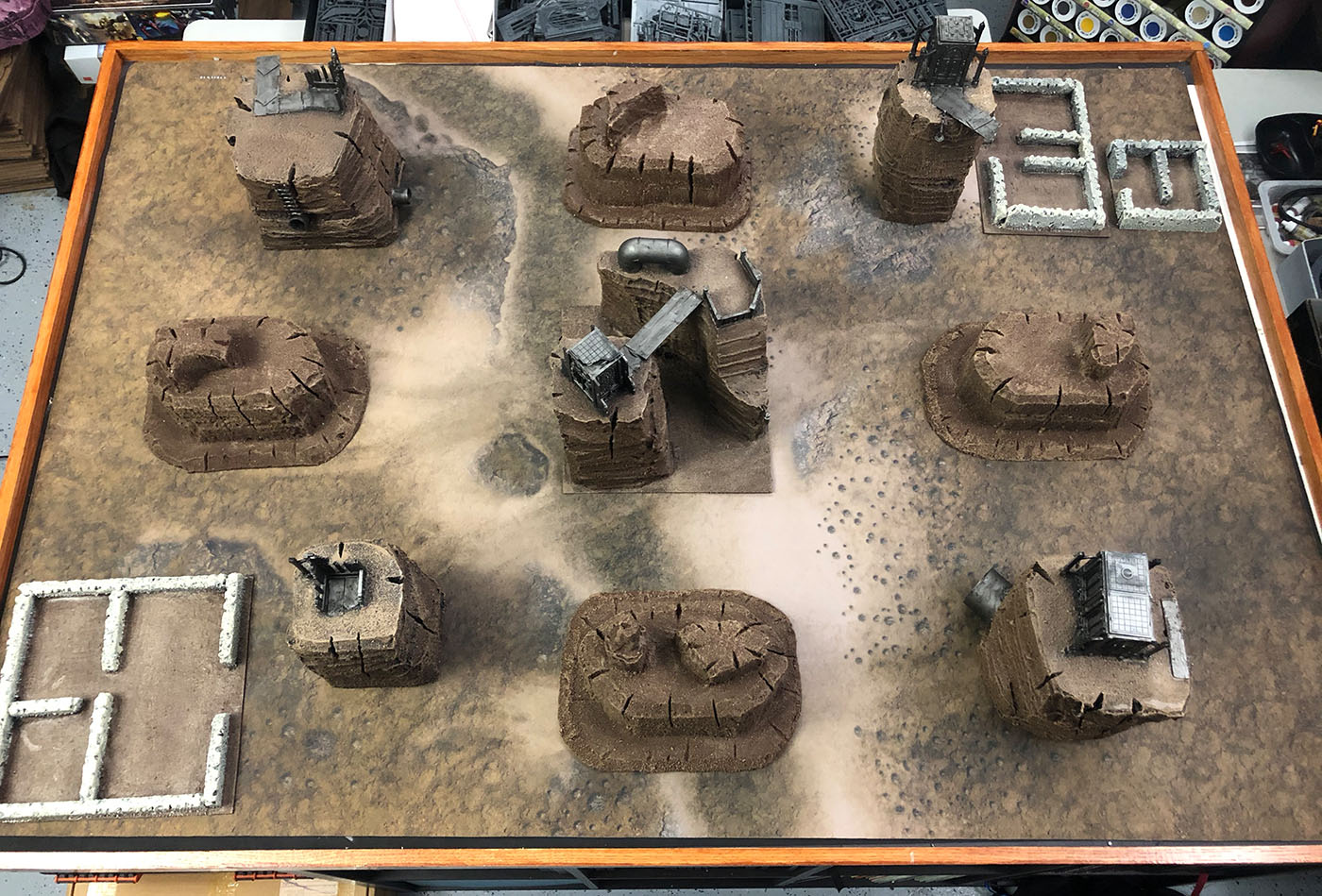 The goal is to reward a more balanced list and challenge players with a variety of meaningful terrain. At the same time, by having four standardized types, players are aware of the terrain before the event. Players should come into the event knowing they will have to deal with varied terrain and will likely play on tables that will not favor their list if they hyperfocus it. With this, we hope to make the terrain a meaningful part of the game, while presenting a unique challenge to players

The Butte Table is our Low cover and high LOS blocking table. The table is designed to give players lots of places to hide units and provide considerably fewer avenues for long-range shooting than most other tables. At the same time, the table has relatively few pieces of terrain that grant cover saves. Players will be able to take advantage of the large blocking features to avoid being shot, but if the enemy can draw a bead on their units, they will normally find themselves vulnerable. The table has nine large features that block LOS to even tall vehicles. This table is designed to encourage movement and should be a favorite of many assault armies. The buttes themselves have been designed with blockers on top so that while some units can occupy their top, it should be hard to land a large number of vehicles there. 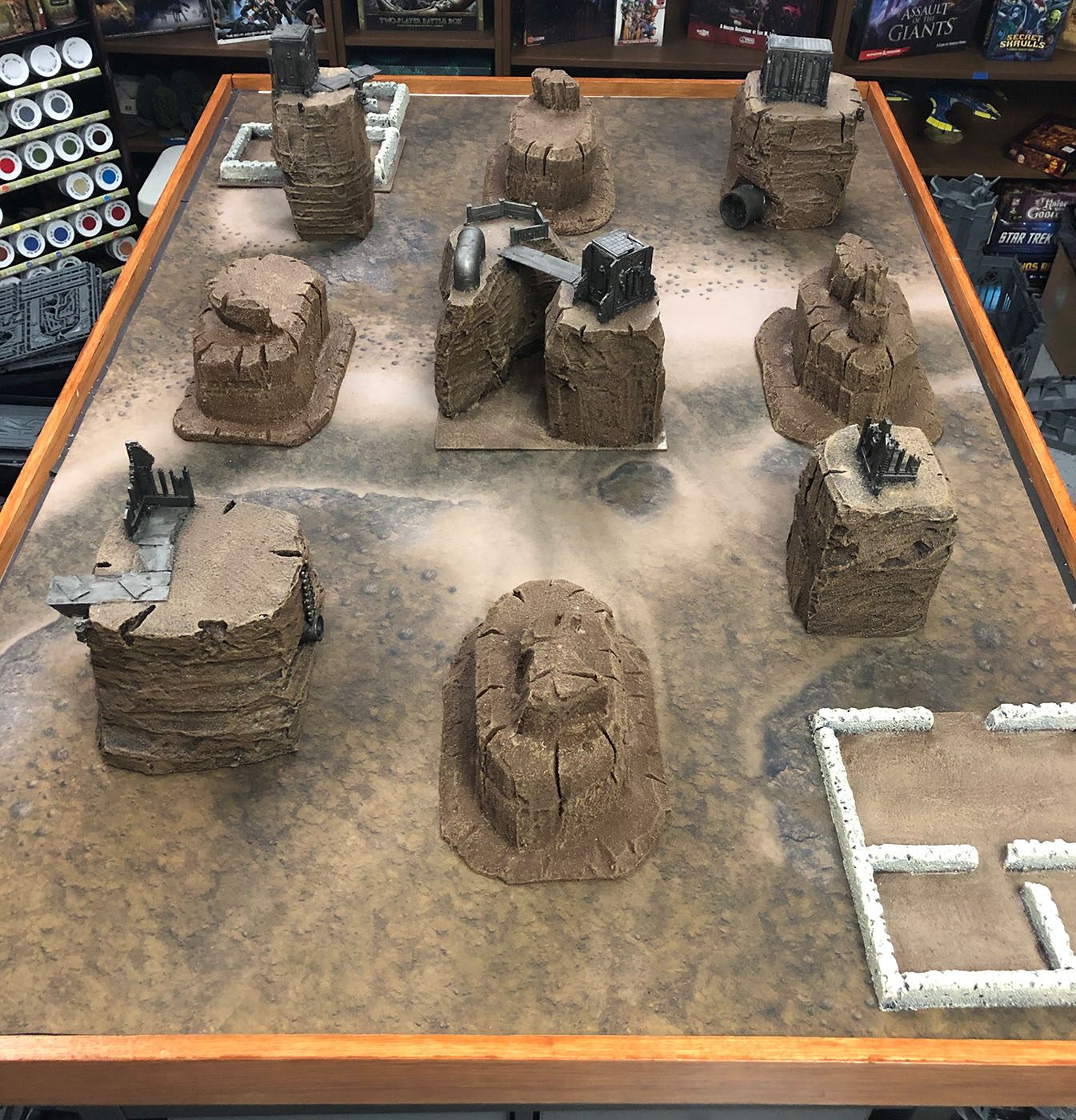 The center of the table is dominated by The large LOS blocking canyon. While units will not be able to shoot through this terrain piece (the canyon is curved), a pathway does lead through it so that models will be able to traverse it a ground level and contest a central objective. While a Knight sized model will not be able to move through the piece, it can get far enough in to score the objective. Two ground-level ruined buildings (for which we use the more interesting battlescape rules) provide the primary sources of cover on the table and can act as firebases. Overall this table should reward players with a mobile fighting style who can take advantage of the cover. The varying heights of the terrain should allow for a cinematic and dynamic game – one we hope you’ll enjoy. 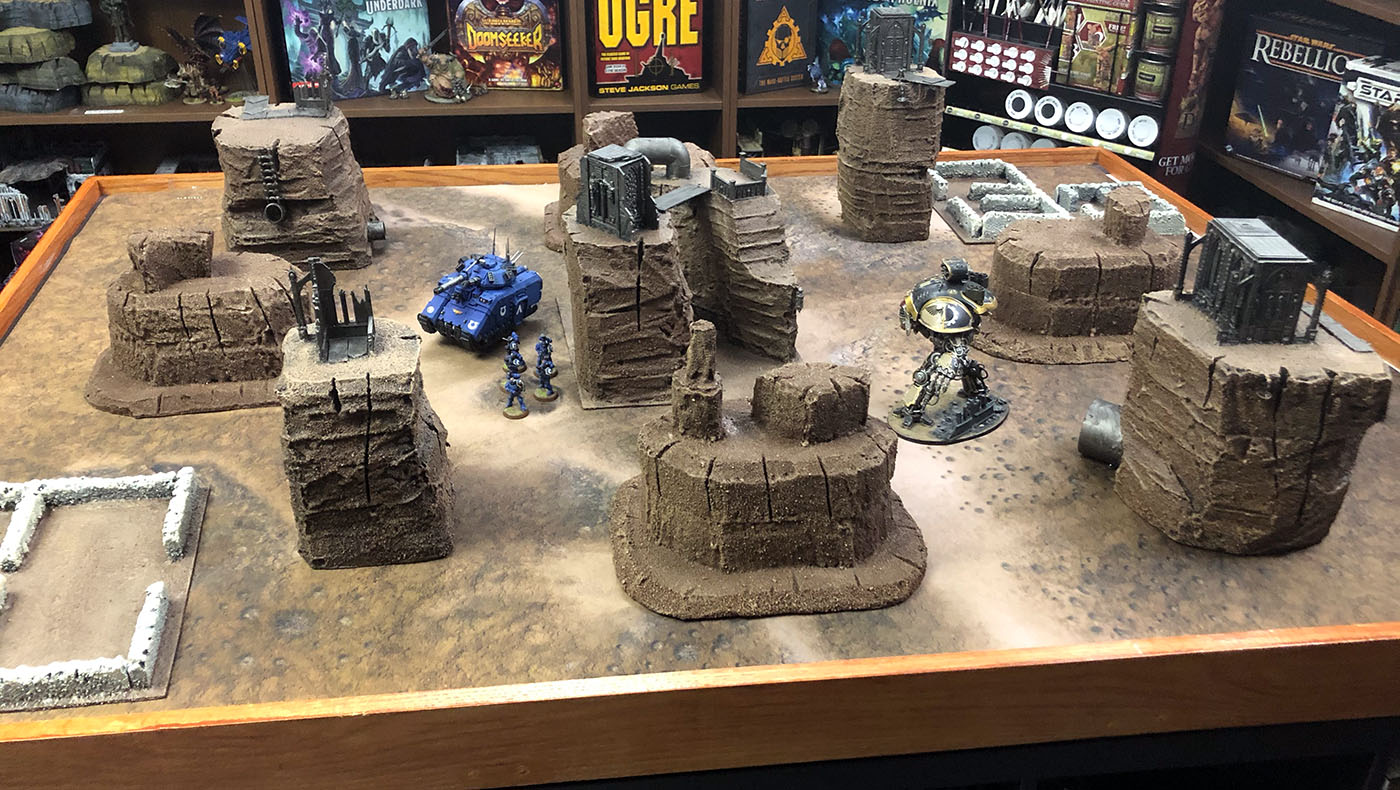 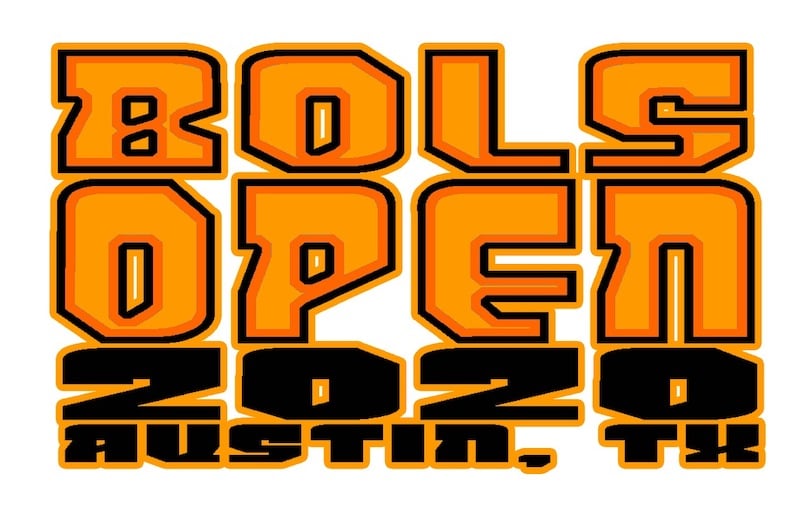 Looking forward to seeing you at the BoLS Open!