D&D: Fireball Is The Best Spell Whatever Your Edition

If you’re a magic-user and you’re playing D&D, then odds are good you’ve either cast fireball, or wanted to cast that spell very badly. This is a spell that was so prevalent in the editions, that people had to take to forums and talk about how you don’t have to always pick fireball all the time. One of the most famous guides to playing a Wizard (in 3rd edition no less) freely admits that for all that blaster wizards are a terrible idea, even if all you’re doing is supporting the party, sometimes fireball is the answer.

And casting it is almost a rite of passage for players–the reward for playing as a Magic-User of some type and surviving long enough to get access to 3rd level spells is getting to cast fireball. And while there are plenty of other spells that are equally as iconi, like Magic Missile, Fireball you have to work to get. 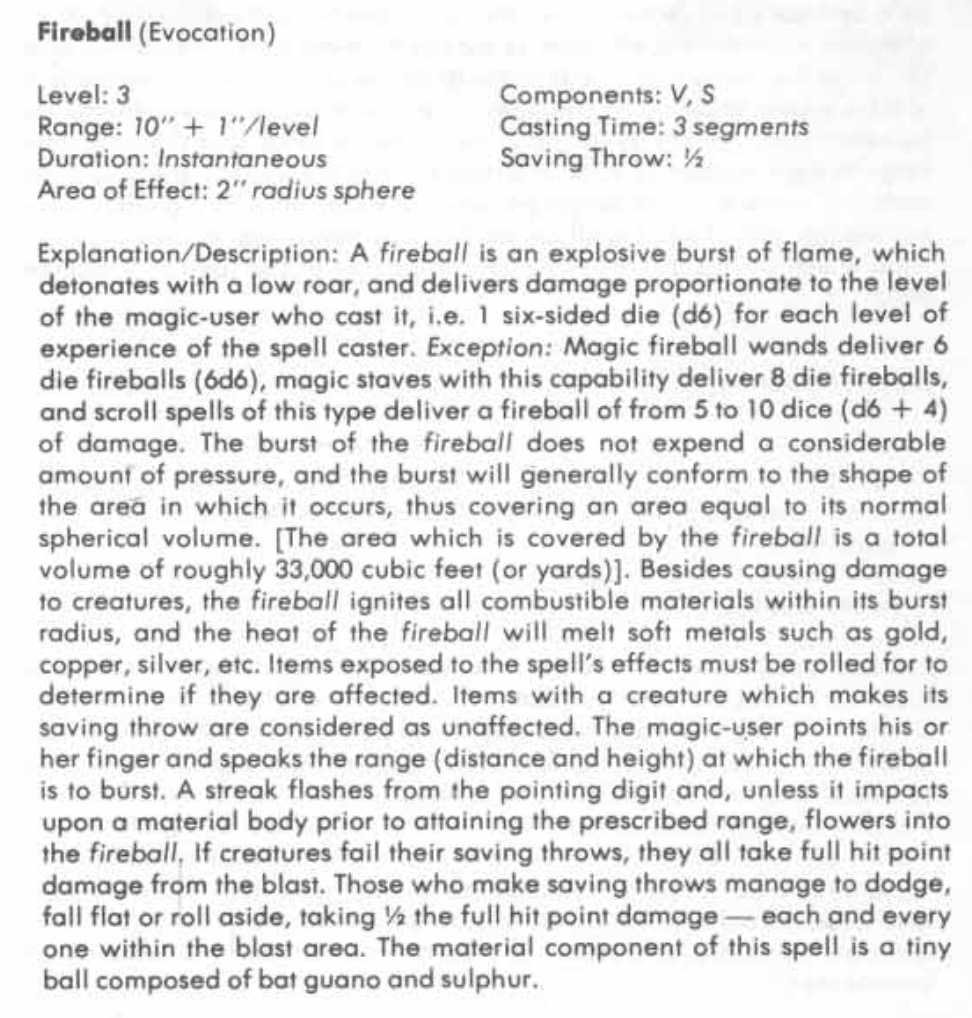 Author: J.R. Zambrano
Bell of Lost Souls Staff Writer and DM, J.R. covers RPGs of all stripes and on occasion eats sandwiches. You can ask him about either at [email protected]
Advertisement
Dungeons & Dragons Retro Games RPGs Rules
Advertisement 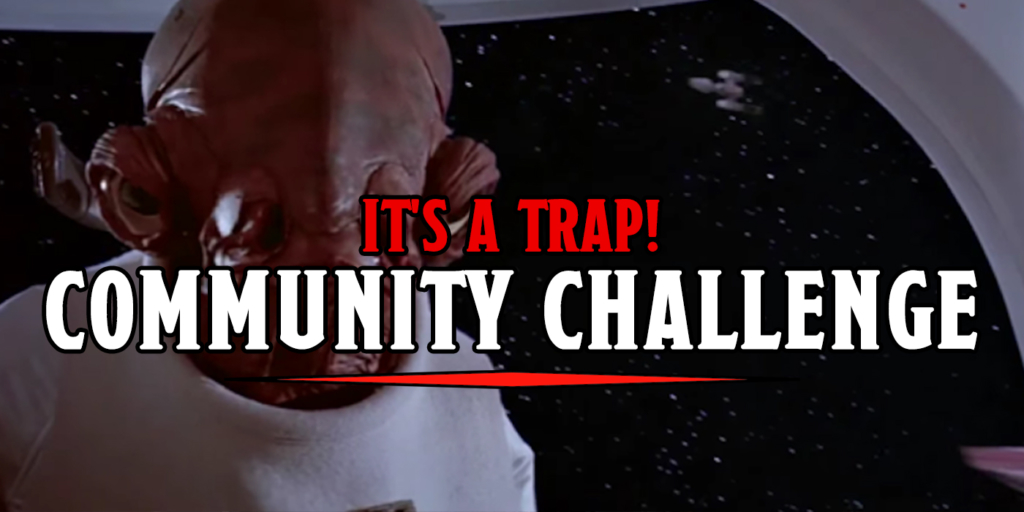