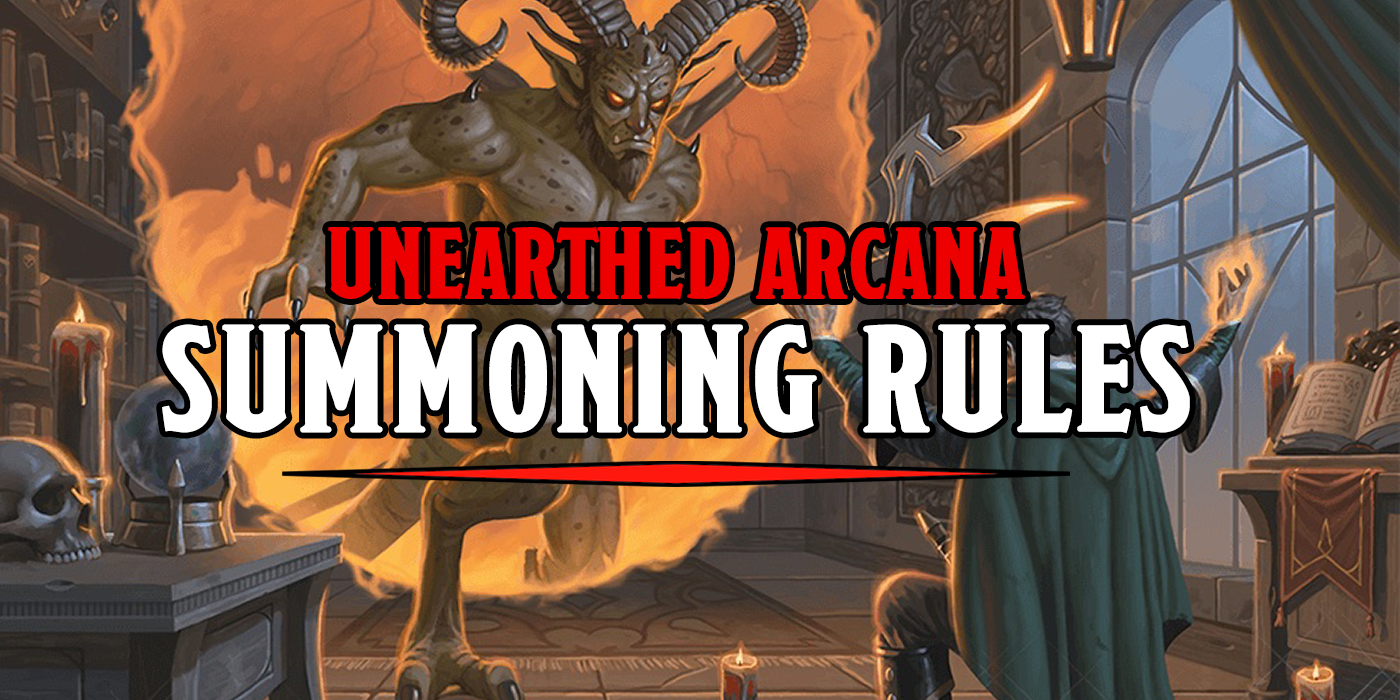 A new Unearthed Arcana introduces rules for magical tattoos as well as a host of new summon spells just ripe for whatever big release is coming our way.

If you’ve been following the new Unearthed Arcana subclasses for the last several months, you’ve seen a steady pattern emerge among the classes. And that pattern is Extraplanar adventures. Whether it’s through subclasses that tie classes to a certain plane, like the Clockwork Soul Sorcerer, whose origins are tied to the orderly magic of Mechanus, to the Way of the Astral Self Monk, who draws upon the power of their inner strength (and the Astral Plane) to use Stands out of JoJo’s Bizarre Adventure. 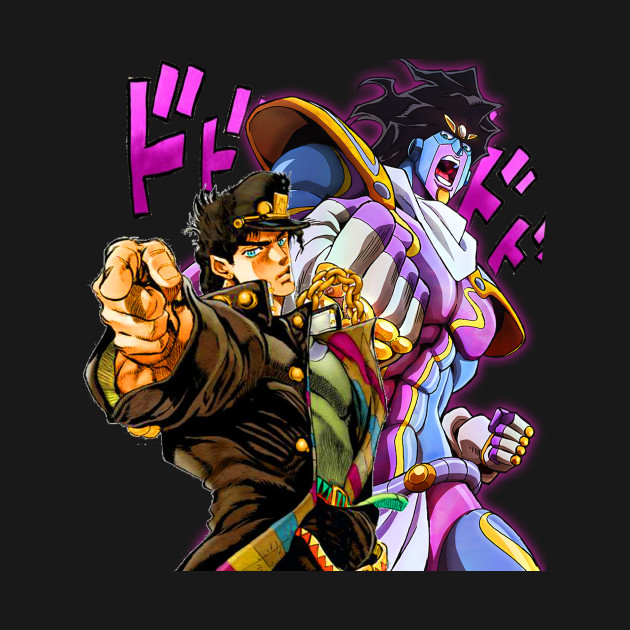 But even the supplemental rules they’ve tested out have had some planar leanings, including a new subsystem for psionics (which are the kith and kin of the Githzerai/yanki), and as of the latest Unearthed Arcana, a whole bunch of summoning spells that let you conjure up beings from very specific planes. Let’s take a look!

There are a ton of new summons in the game now, and while none of them are as over-the-top as summons out of a Final Fantasy game, where you can hit a few buttons, get up, make a sandwich and eat it before your Knights of the Round have finished wailing on the kaiju you’re fighting, they do add a lot of depth to conjuration based characters.

Summoned creatures are a longtime tradition of D&D, and the new ones are fantastic–there are so many we gave them a category all their own, because not only do these new spells give you more creatures, they overhaul the way summoned creatures work. 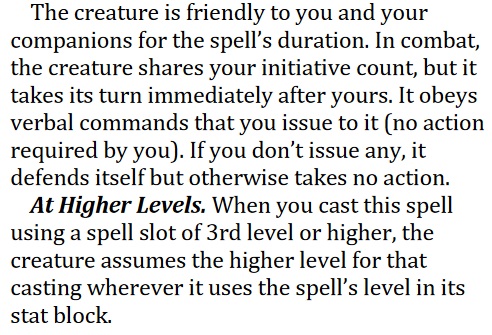 The major overhaul is that all summoned spells now summon a specific statblock. You can pick what corporeal form it takes, but whether you’re summoning a spirit out of the mounting heavens of Celestia or the aberrant reaches of the Far Realm, you’re pulling the statblock specified by the spell. Honestly it’s such a helpful move: it cuts down on bookkeeping, but still has enough flexibility within it. Look at the options in Summon Aberrant Spirit (6th-level) for an example.

You can pick Beholderkin, Slaadi, or Star Spawn, and whatever you pick has an effect on the abilities. All of these new summoned creatures have the same shared rules: they disappear when they drop to 0 hit points, they take their own initiative immediately after yours and act on any verbal commands you issue to them–but tellingly, it doesn’t take an action to command them to do something. So you can shout “kill the mage!” and your spirit slaad will go do that.

If you want better stats, cast the spell at a higher level and you’ll replace the level-dependent stats with the higher level. There’s one of these statblocks for every plane, just about. 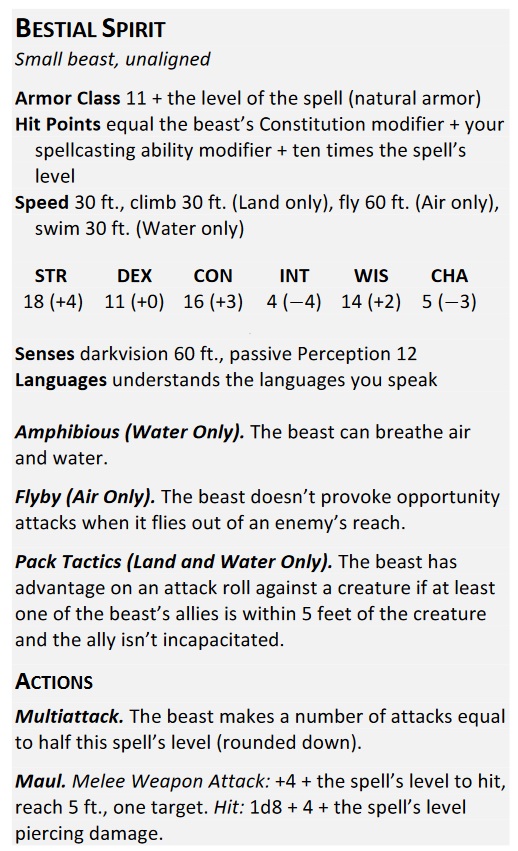 You can choose from Air, Land, or Water, and the spirit takes on the shape of an animal. 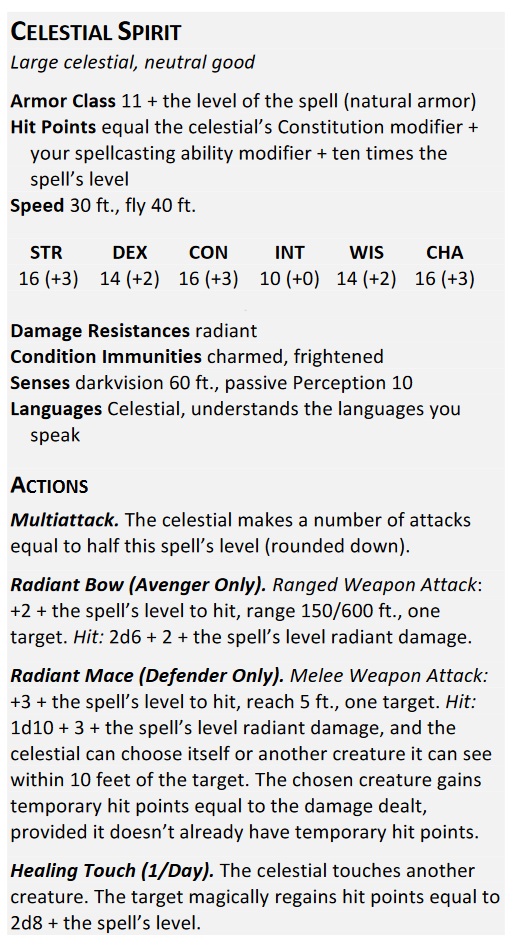 You can choose an angelic form for this spirit, and pick between Avenging or Guardian Angels, depending on whether you pick Avenger or Defender. 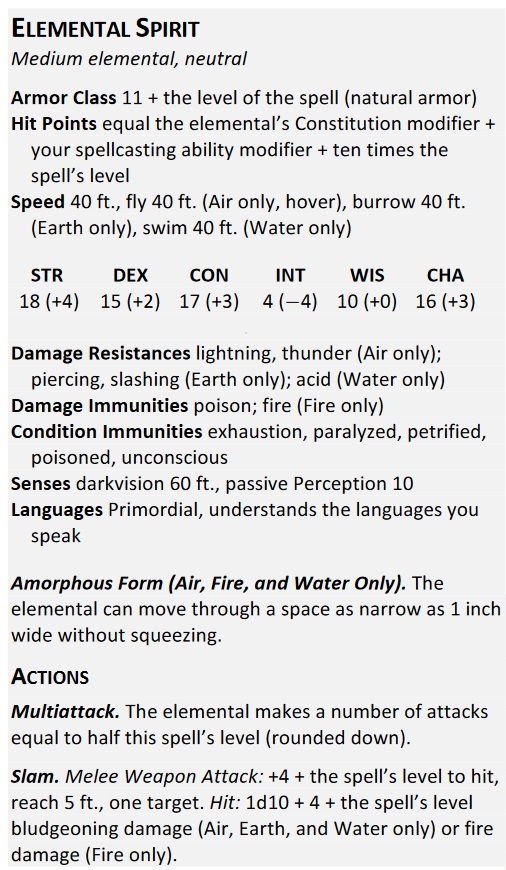 You get to pick one of the four classic elements in this alternative option to summoning a regular elemental.

You conjure up a fey creature that looks like a satyr, dryad, or elf–and it has a big mood: Deceitful, Furious, or Joyful.

This alternate option for something like one of the Summon Demon spells, lets you call up a spirit that manifests as a Demon, Devil, or Yugoloth, which also determines their statblock abilities.

This is possibly my favorite one. You reach into the Shadowfell and pull up a shadow with an emotion like Fury, Despair, or Fear, and it’s very creepy, according to the rules.

And finally we get to the options for necromancers. Call up an restless spirit and give it one of the following forms: Ghostly, Putrid, or Skeletal, depending on whether you’re a classic necromancer, or you go in for the upgraded features.

And that’s just the summons. Now there are, I think, a few problems here. For all that these new spells are a great way to streamline the system, they do push in on some of the special class features of some of the subclasses. And in many ways, these statblocks are better than what existing spells let you summon. It takes away some of the headache, but each of these spells costs 100gp per level to cast (with a different Material Component for each spell), which can get costly. It feels like these are meant to be big encounter-defining spells though, so maybe the tradeoff is worth it.

There are three other spells introduced here: Acid Stream, a first-level attack spell that lets you shoot a 30-foot line of acid that deals 3d4 damage (at the start of each of their turns) to creatures who fail their save and don’t use their action to scrape it off.

Otherworldly Form is a better version of Tenser’s Transformation, in that it’s one you might ever cast. The spell lets you draw upon fiendish or celestial magic to get extraplanar, giving yourself a specific set of immunities, spectral wings, a +2 bonus to your AC, and–unlike Tenser’s Transformation–these let you use your spellcasting ability modifier instead of Strength or Dex when making attack and damage rolls. And you get to attack twice when you take the attack action.

Finally Spirit Shroud is like Spirit Guardians but for Wizards (although Clerics get it too). This spell turns you into a mini Ark of the Covenant, conjuring floating spirits of the dead that flit around you for the spells duration. Instead of killing a bunch of nazis, these spirits give you 1d8 extra damage on any attack you make when you hit a creature within 10 feet of you. They do reduce the speed of creatures starting within a 10 foot radius of you though, so that’s something.

And we haven’t even gotten to Magic Tattoos. We’ll be taking a much closer look at the specific tattoos available in a followup article (check back later today), but here’s an overview of the new rules.

Blending magic and artistry with ink and needles, magic tattoos imbue their bearers with wondrous effects and abilities. Magic tattoos are initially bound to magic needles, which transfer their magic to a creature.

And that’s three times the magic as a normal tattoo–look I get that there aren’t many descriptors for “magic” besides “magic” but I mean boy does this feel magic. And they specify it doesn’t have to be just tattoos–but any body modification could make use of the rules.

They’re basically new magic items that are permanently etched into your skin. Which is cool, but you have to understand these tattoos are serious business, with more and more space on your body being taken up the more powerful the tattoo.

Anyway, I love this system, I hope more things like it come to D&D. Check back for a deeper dive on tattoos, and stay safe everyone.