Geekery: That’s a Very Large Sword You Have There, Milla

A teaser leaked last year thanks to someone at the Shanghai International Film Festival. It’s about what you’d expect…

It’s an Anderson project, so you know it’s not going to be brilliant. It could be a good getaway from the world for two hours or, once it’s gotten a home release, it could be a good an MST3K night with friends. It’s outlandish popcorn with CG butter, nothing wrong with that. (Says the person that loves bad movies.)

Behind our world, there is another: a world of dangerous and powerful monsters that rule their domain with deadly ferocity. When Lt. Artemis (Milla Jovovich) and her loyal soldiers are transported from our world to the new world, the unflappable lieutenant receives the shock of her life. In her desperate battle for survival against enormous enemies with incredible powers and unstoppable, revolting attacks, Artemis will team up with a mysterious man who has found a way to fight back. 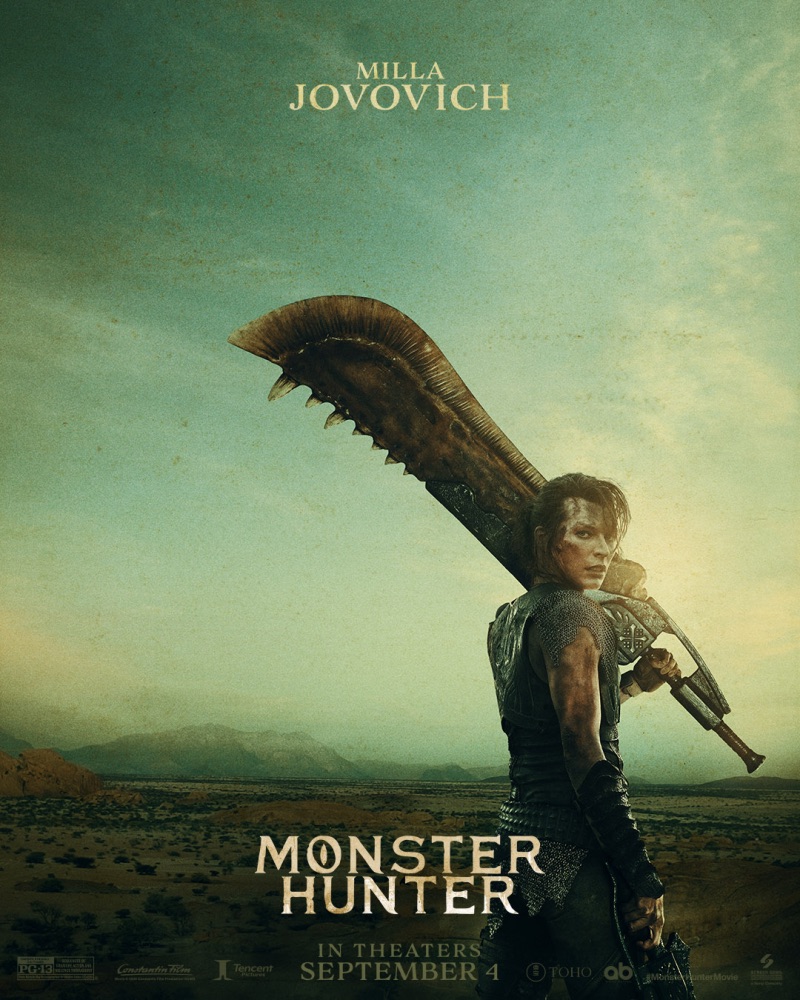 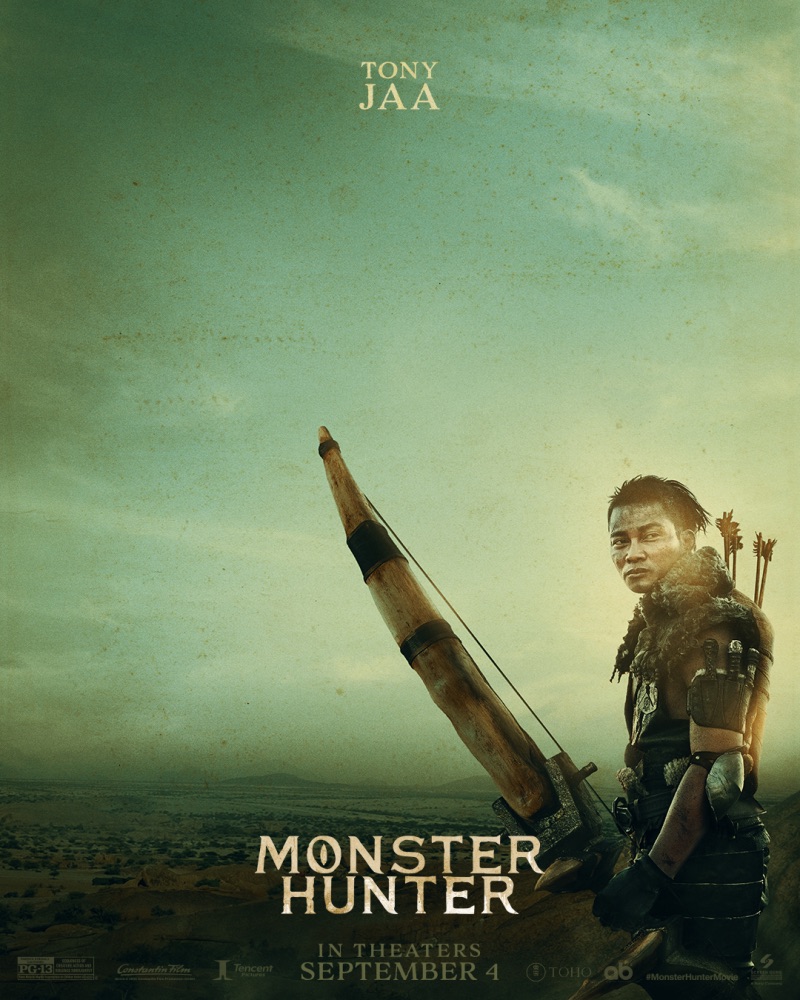