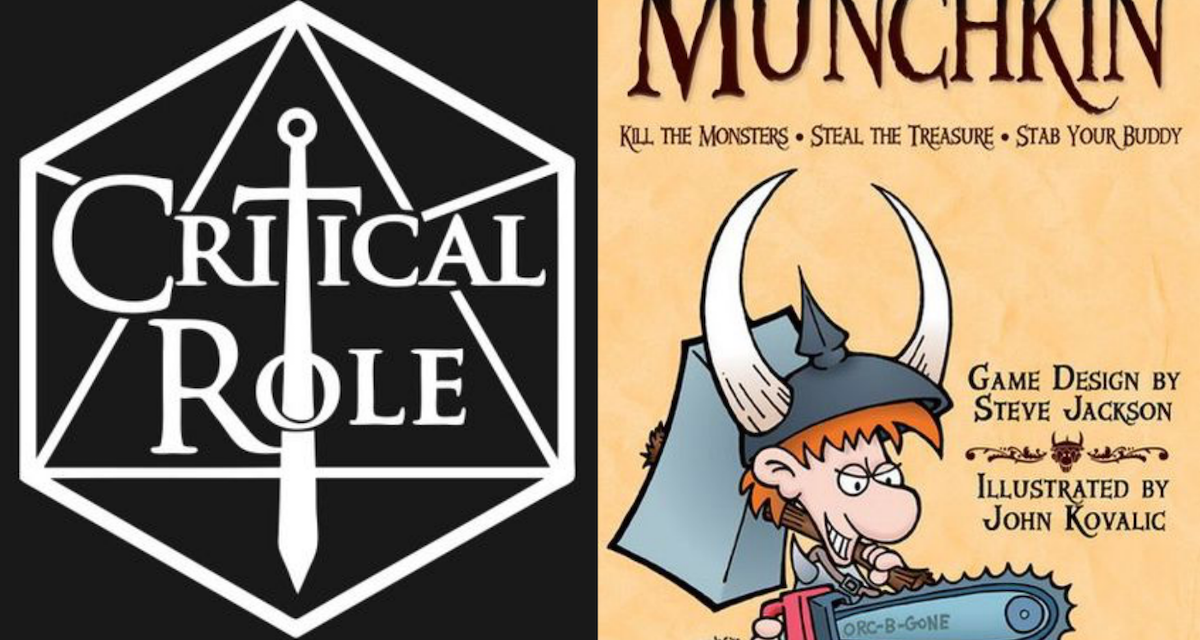 The OP announced recently that they’ll be partnering with the folks at Critical Role to bring the world that so many people know and love to the game that encourages you to get creative with your friends as you find ways to stab them in the back, betray them, and come out ahead. Munchkin, if you’ve never played it, is a game of in-jokes and humor and for a franchise like Critical Role, there’s a lot of material to mine, from famous moments in-game to memorable quips out of character. Let’s take a look. 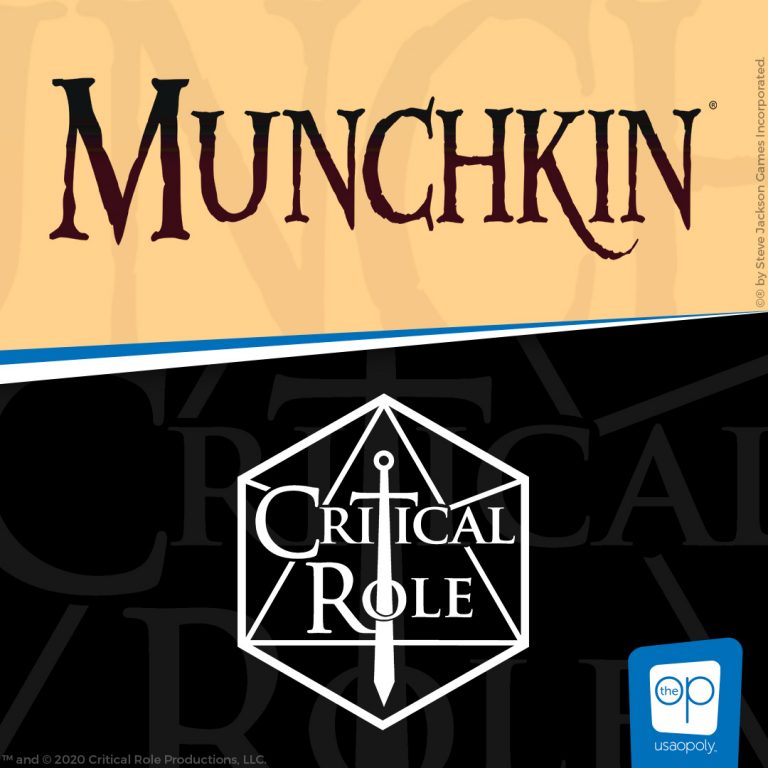 The collaboration looks to inspire Critters (Critical Role fans) and longtime Munchkin fans to continue kicking open doors and battling monsters. It is the latest product of the longstanding partnership between The Op and Steve Jackson Games.

Keep an eye on The Op’s social media channels for sneak peeks of what you can expect from the new title, and bookmark www.TheOp.games for announcements. To watch videos, listen to podcasts, and learn more about the highly engaging show Critical Role, visit www.critrole.com. To learn more about the best-selling card game Munchkin, visit munchkin.game.

You can find out more–as well as sign up for updates at The OP’s page.

Get ready to figure out how you wanna do this.