Warhammer 40K: He Walks Among Us – Finding the Emperor In Real Life – Prime 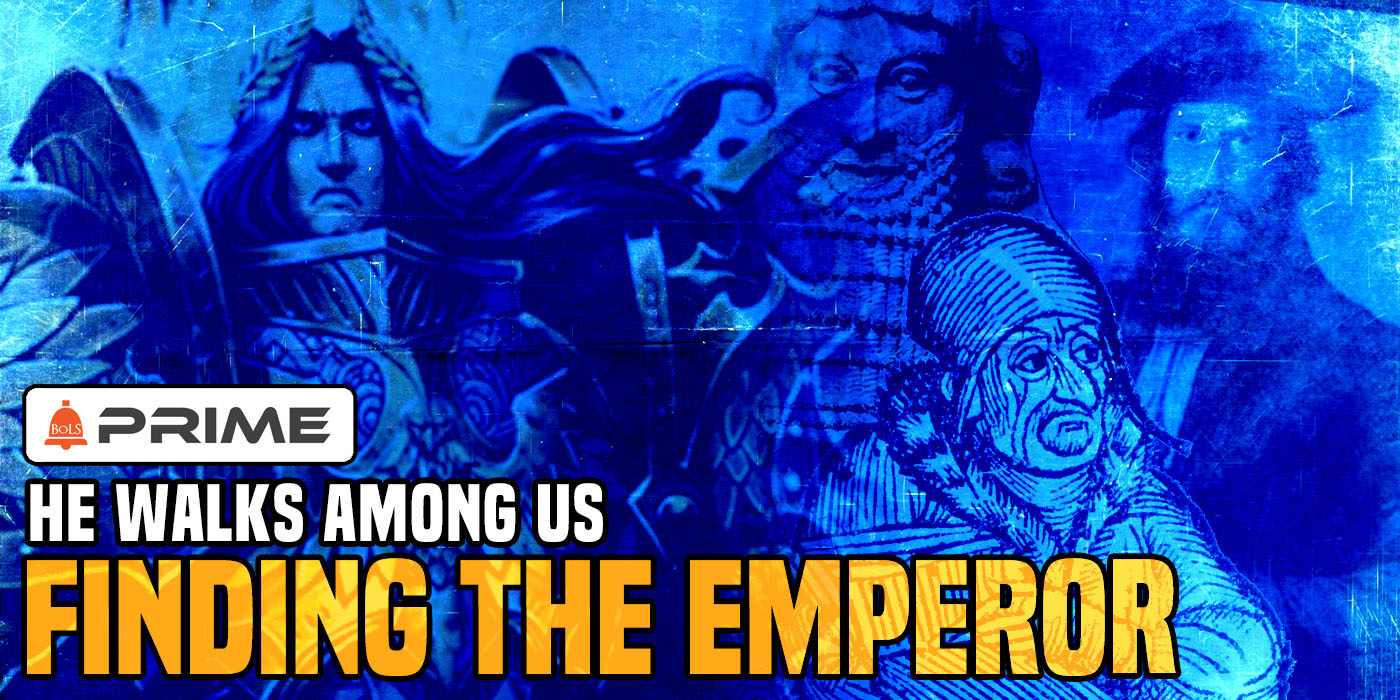 Today we examine what real-world figures might have actually been the Emperor of Mankind in disguise.

The Immortal God-Emperor of Mankind has been around for a long time, moving among humanity for long millennia. Though the Emperor would not come out into the open until the End of the Age of Strife, this does not mean He was not active before then, learning, growing, and trying to influence humankind. Indeed His vast knowledge of both science and the arcane arts implies that He was actively seeking out information and learning for a significant period of his life. Since we are living in the distant past of Warhammer 40,000, this also implies that the Emperor has been active throughout our history - and could be living among us right now. Today lets take a look at what people from real life might have secretly been the Emperor of Mankind in disguise.
Methodology
In our search for the Emperor in our history, we should consider a few things:

We don't know when or where the Emperor was born as there have been several conflicting accounts, the earliest put His birth around 8,000 BCE in Mesopotamia, so we will take this as the earliest date He could have been active.
The Emperor was never "out in the open." This means He likely hid his powers. While people who exhibited unnatural charisma or resilience are good indicators, one does not have to have displayed any sort ...