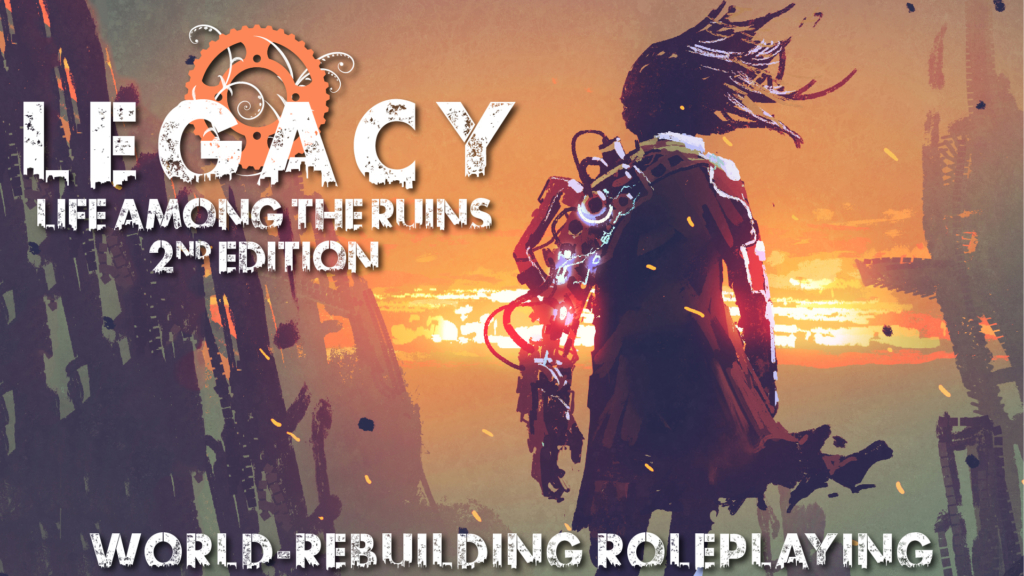 The world of man is dead, but you’re still here. Traverse the remains, remember the lore and survive in a society of survivors.

A few years back my friends and I had a rotating tabletop game. Everyone took a turn GMing their story and system of choice and it gave us an excuse to play games that we may have otherwise overlooked and to make an attempt at GMing when we may not have previously given it a thought. One friend ran a Lovecraft inspired GUPRS game and another chose a Pokemon story with the FATE rule set. I had a post-apocalyptic story in mind for mine, so when it was my turn to GM I chose Legacy: Life Among the Ruins. 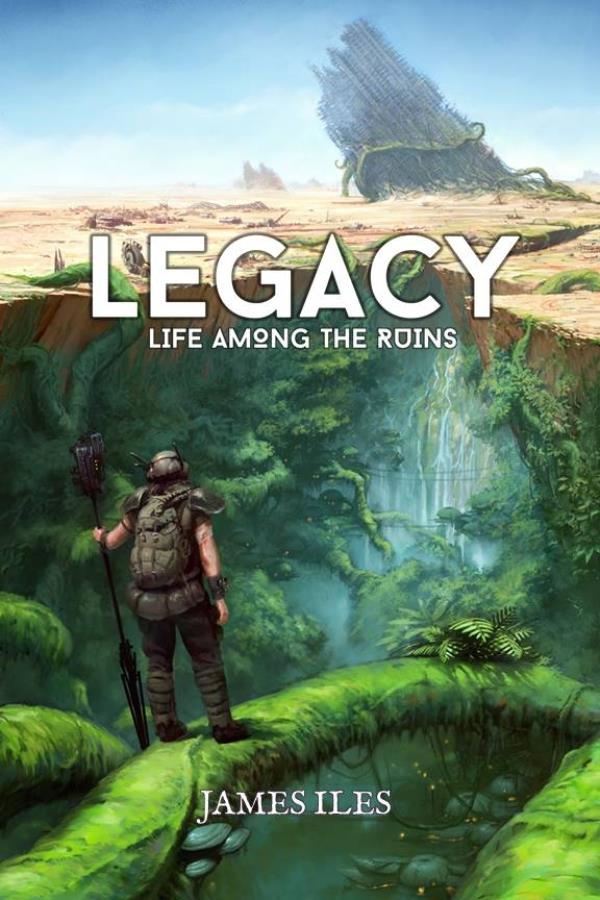 As an aside, in this game one of my players started out a session by saying, “My character is going to burn down the hospital,” and then did. The players weren’t supposed to still be in town, they should have moved on toward the macro plot at least two sessions prior. But instead I had to stare at my friend, close my notebook of plothooks and plans, and put it back in my bag because none of that was getting used anymore. That’s not the system’s fault, I’m just friends with monsters.

As you may or may not be able to tell, I really like this system. It’s built on the Powered by the Apocalypse rules with a couple of twists that make it a standout among the other Apocalypse games for me. If you’re picking up this system, you’re probably trying to run a game that takes place in the remains of a society after society has crumbled. The world has ended and your story takes place in what’s left. But what differentiates this from other games under the PbtA umbrella is the use of families. Each character has their own playbook with their specific stats and abilities, but they also have separate playbooks to represent the family they come from. 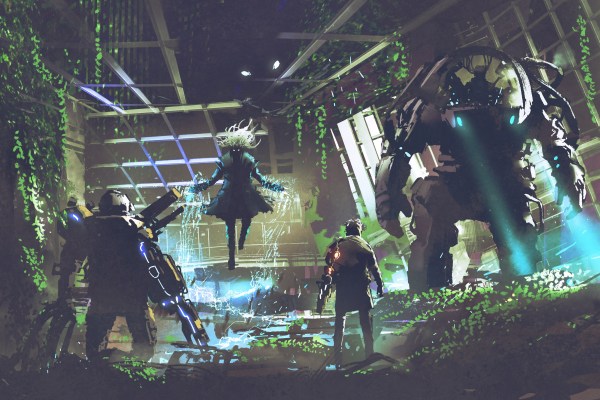 In-game “family” is probably going to be less blood relatives and more of a tribe or guild, and its incorporation into the system to two-fold. Your players will have a few more stats and abilities to keep track of – though the number of stats in your average Powered by the Apocalypse game are so few that adding another couple won’t be daunting for even an inexperienced player to keep track of – but possibly more importantly there is a political element added to the game. In my game the Lawkeeping Family and the Servants of the Faith didn’t like each other at all (not a choice I made but a RP dynamic that my players fell into), and with a combined three player characters and two NPCs between those two groups, game play became interesting quickly.

Besides the families, the character playbooks are all pretty great for a scifi post-apocalyptic hellscape. The hunter (effectively a ranger) and the remnant (somehow leftover or corrupted by the world before) were standouts in my game, but there are eleven other playbooks to chose from.  And since it’s a PbtA game, your character playbook is more of a guide than anything else, leaving room for as much creativity and backstory building as you want. 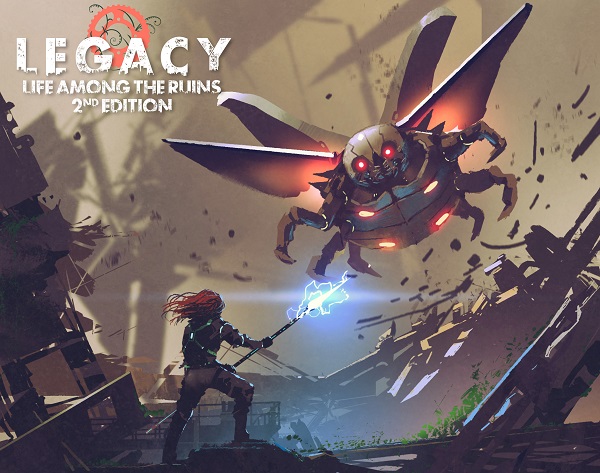 The second edition of this game came out in 2018 with more family and character playbooks than my group had the opportunity to play with and art that is frankly really fun to look at. If you’d like to check the system out for yourself, check out the UFO Press site for more info.

What’s your favorite way to play in a post apocalyptic story? Would your world be more Adventure Time or Mad Max? Would you be the session destroying player who burns down the town for no reason? Let us know in the comments!

Check out Legacy: Life Among the Ruins 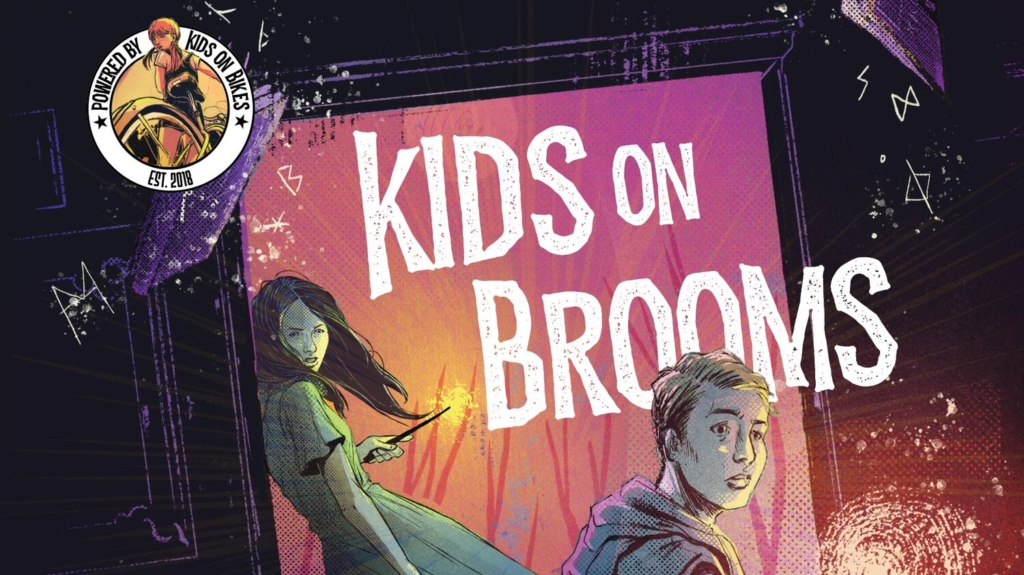