Forge World has a new Horus Heresy Lion El’Jonson model – could we see him join 40k as well? What about the other Primarchs? Let’s chat.

This one is just a quick refresher for folks who might not know the statuses of all the other Loyalist Primarchs. Many are dead but Guilliman was locked in status for 10,000 years and if he can come back I wouldn’t completely rule some of these primarchs out either.

Jaghatai Khan – Missing In The Webway 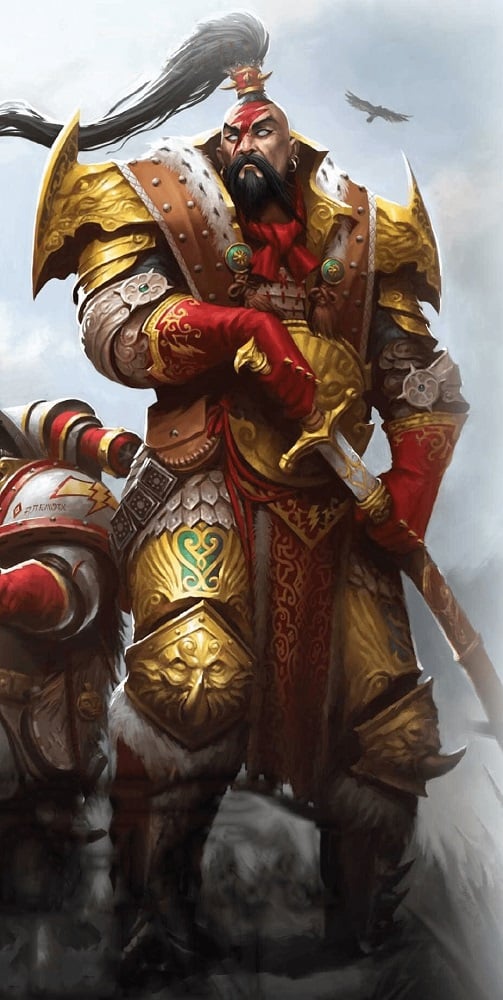 Only his hand was recovered. Konrad Curze told the assassin M’Shen that he was ripped apart by his enemies and was killed. But during the War of the Beast Primarch Vulkan told Koorland he would speak well of the Imperial Fists to Rogal Dorn. If Dorn was dead at the time, what did he mean by that? Did Vulkan (who is a perpetual) think he would die and speak within Dorn in the afterlife? Or is Dorn alive and Vulkan know how to commune with him?

Corvus Corax – MIA, Last Seen In The Eye of Terror 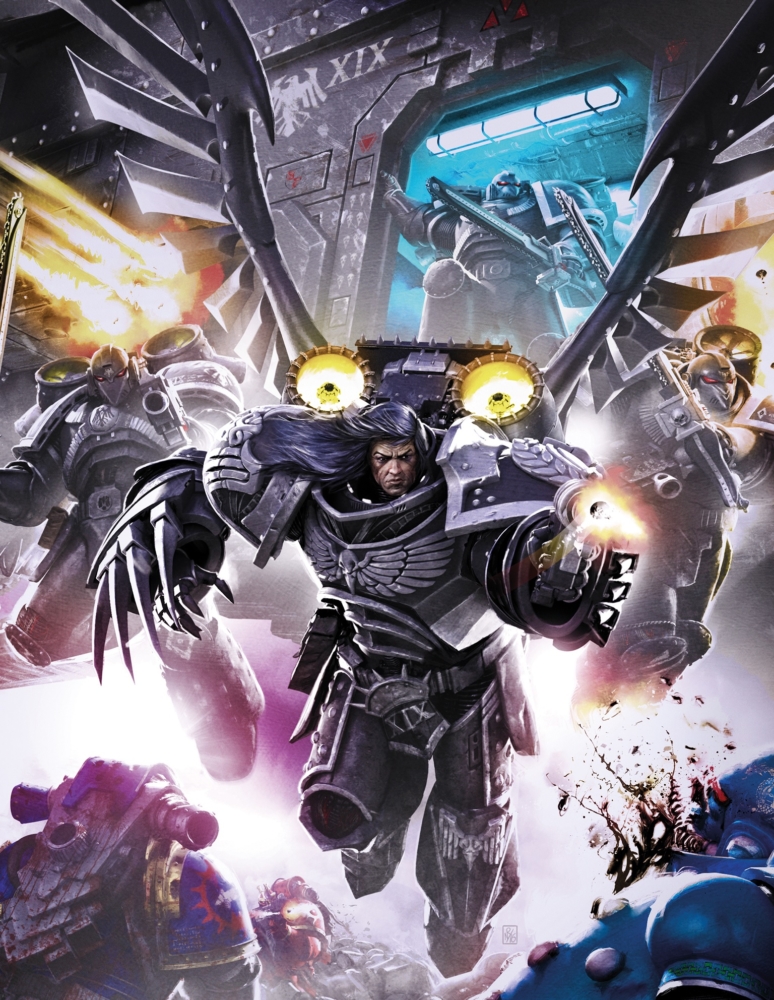 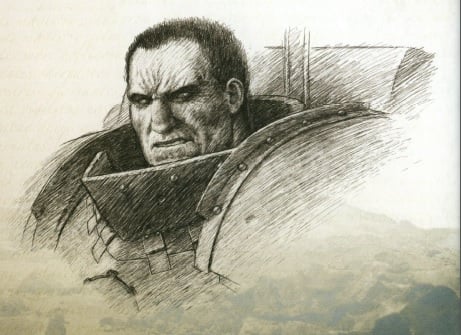 Not only was he killed by his brother, he was beheaded and that head was taken to Horus. So yeah, he’s dead and the Iron Hands couldn’t even recover all of his body. 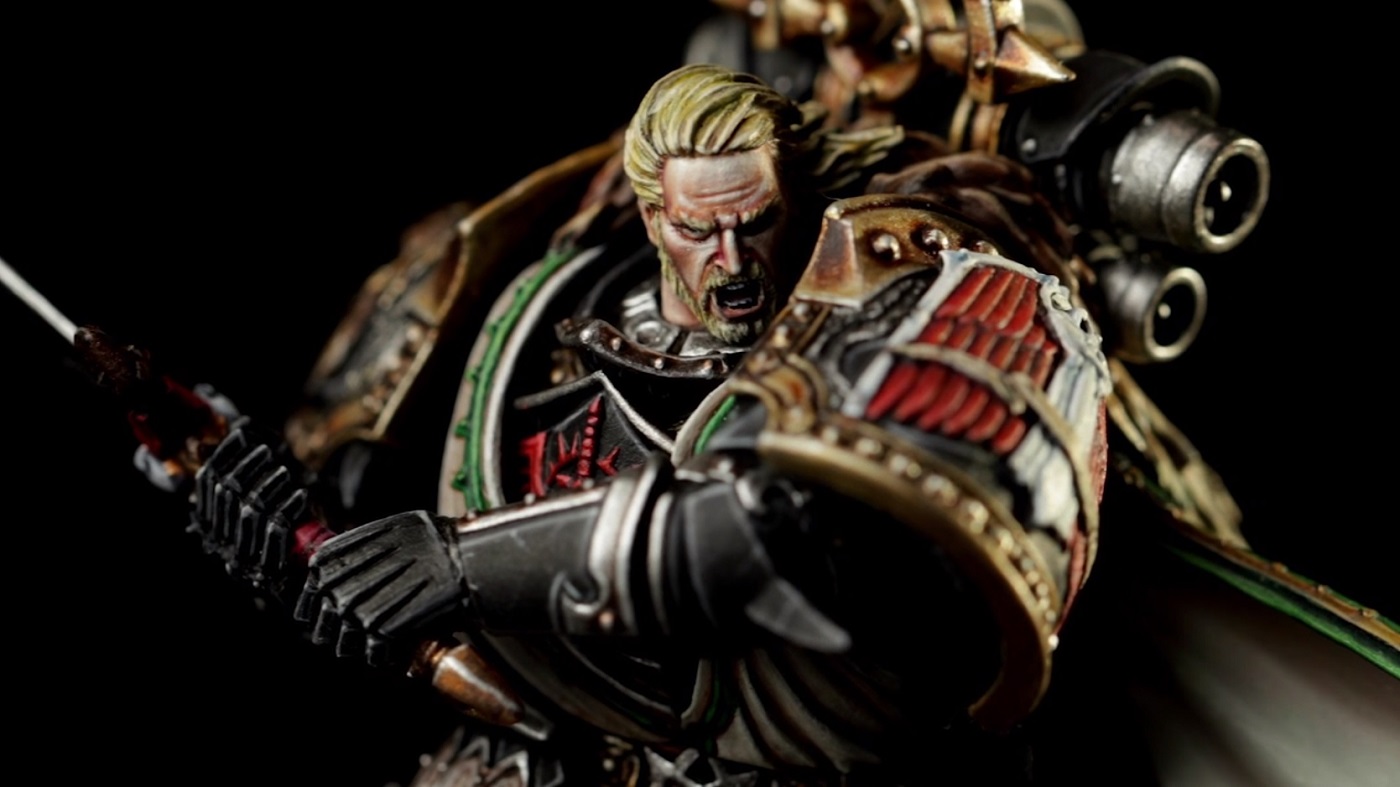 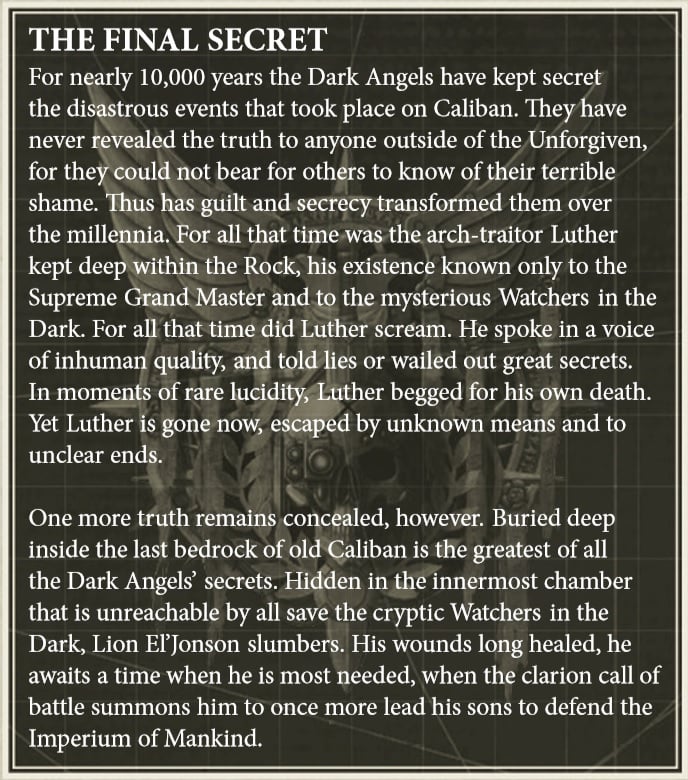 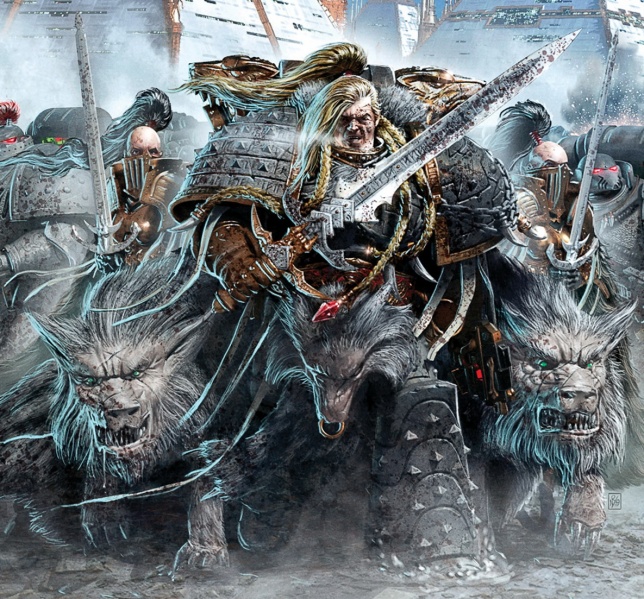 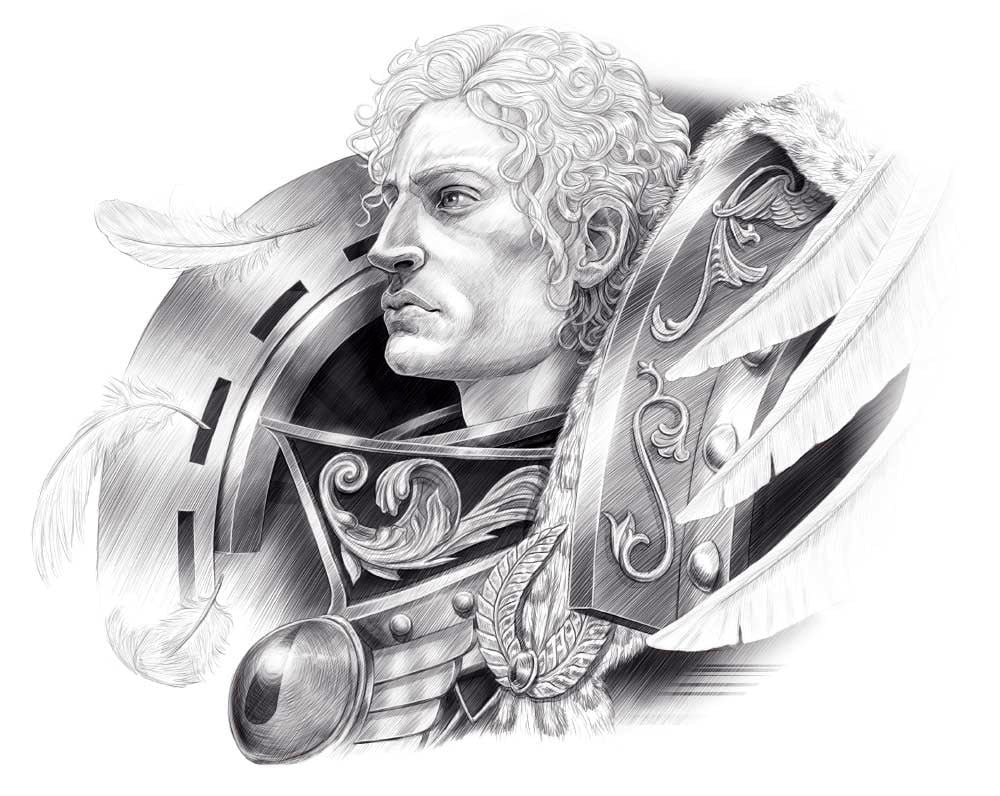 His body was recovered and is currently laid to rest in the Golden Sarcophagus on Baal.

Want to learn more about the Primarchs? Visit the Lexicanum!

Well there you have it. If you didn’t know the status of the loyalist Primarchs, now you know.