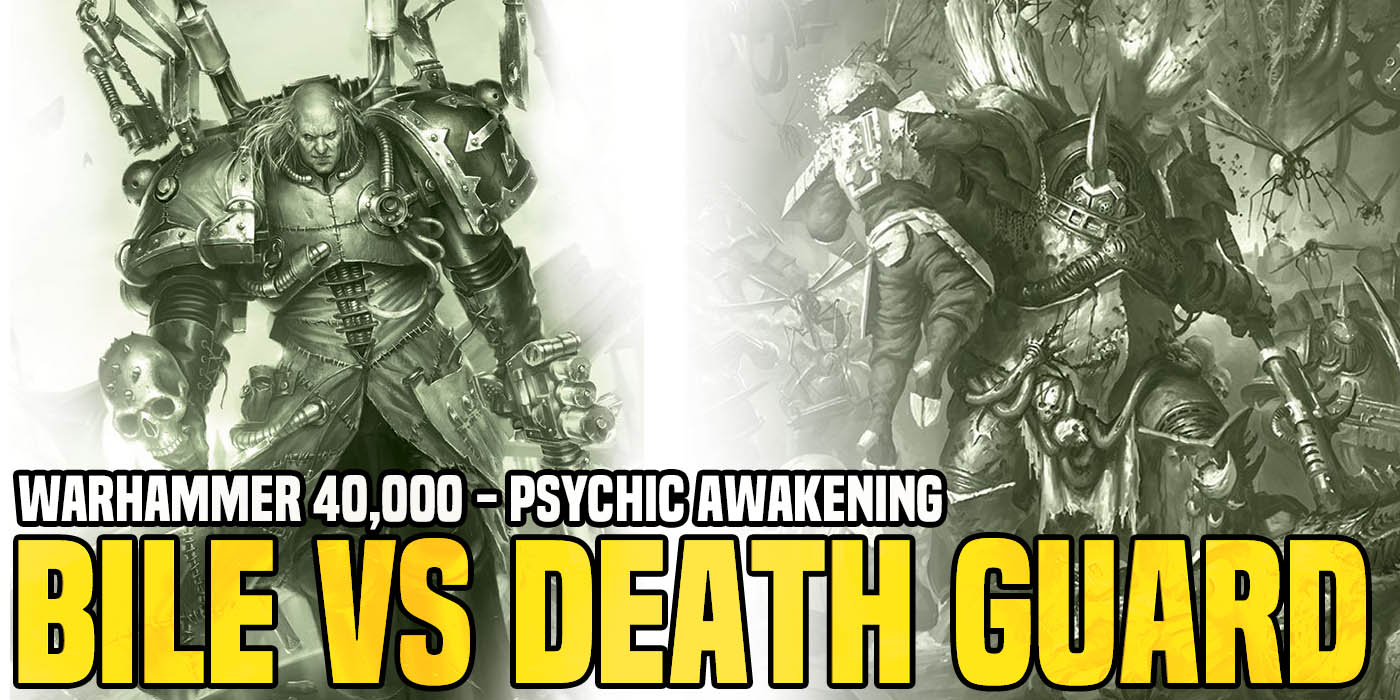 The latest lore from Psychic Awakening explains why the Death Guard are at odds with Fabius Bile – and gives us a hint at what Bile has planned.

If you were wondering what would cause the Death Guard and Fabius Bile to come to blows in the War of the Spider, well, now we have a better idea. It’s laid out pretty clear in the new short story A Traitor’s Trust by Dirk Wehner. We’re going to talk about this one so go read it really quick before you continue.

It appears that this conflict revolves around  relic from Nurgle called “The Ark Cornucontagious” and it’s exactly what you’d expect a Nurgle relic to be: gross. While the “blessings” of Nurgle are typically mutations, disease, infections, and other unpleasantries, this one is apparently VERY powerful. So powerful that it can still form pus-filled blisters that can still pop in a stasis field. And not just a typical suspended animation stasis field – this one has been juiced up with dark sorceries to boot!

Whatever this contagion is, it’s powerful enough to fight through a stasis field and even Fabius Bile seems impressed. He’s seen it’s handy work as well.

“The thought of these two particular minions made him sneer even more. They had become such interesting specimens after they had performed the ritual. Under the influence of the relic, their flesh had grown at an abnormal rate, making them bloated, heaving bags of ruptured meat, as far from anything human as was conceivable.

Once unleashed, the Ark Cornucontagious brought catastrophic mutations and uncontrollable growth at such an alarming rate that it could easily corrupt entire planets within a matter of cycles.” 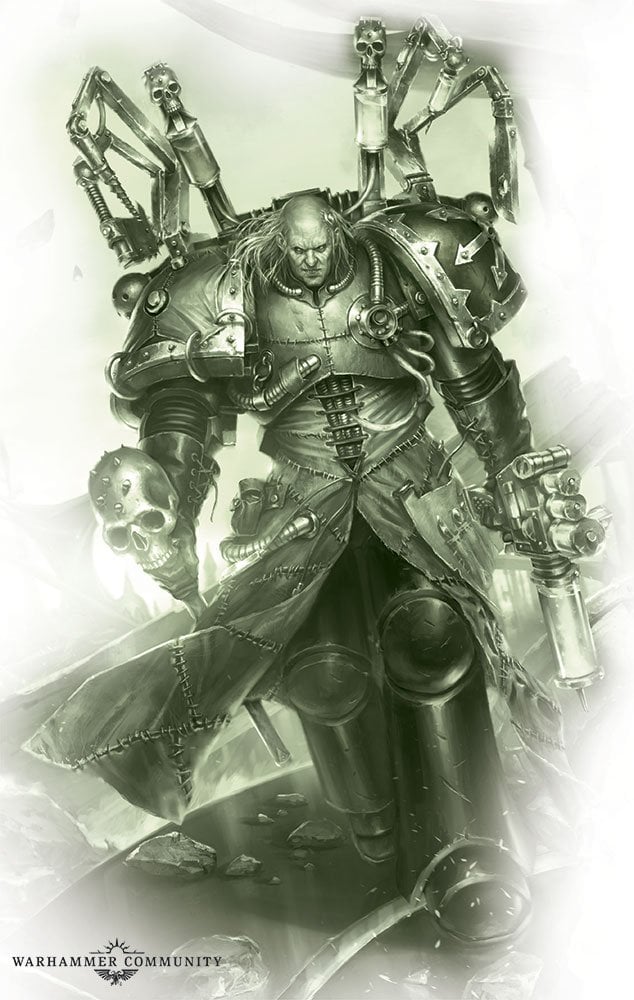 The last tidbit we get from the story is where Bile is headed and it’s kind of a shocker: The Cadian Gate. That’s kind of odd really as Cadia has been destroyed.  This story does take place post-Cicatrix Maledictum…right? So what is Fabius Bile heading there for? I guess we’re all going to have to wait to find out.

So what do YOU think Fabius Bile’s plan is? I kind of want to see him succeed – just to watch it blow-up in his face. 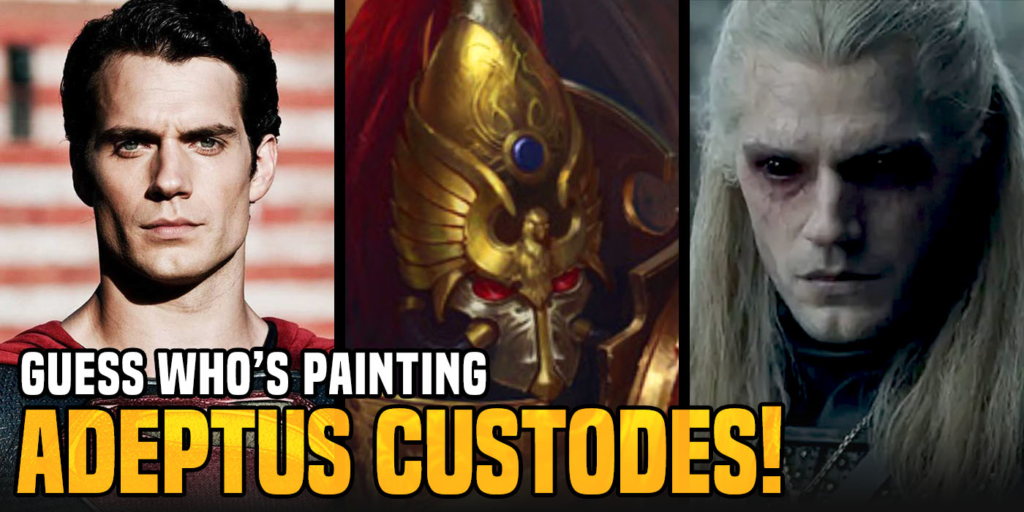