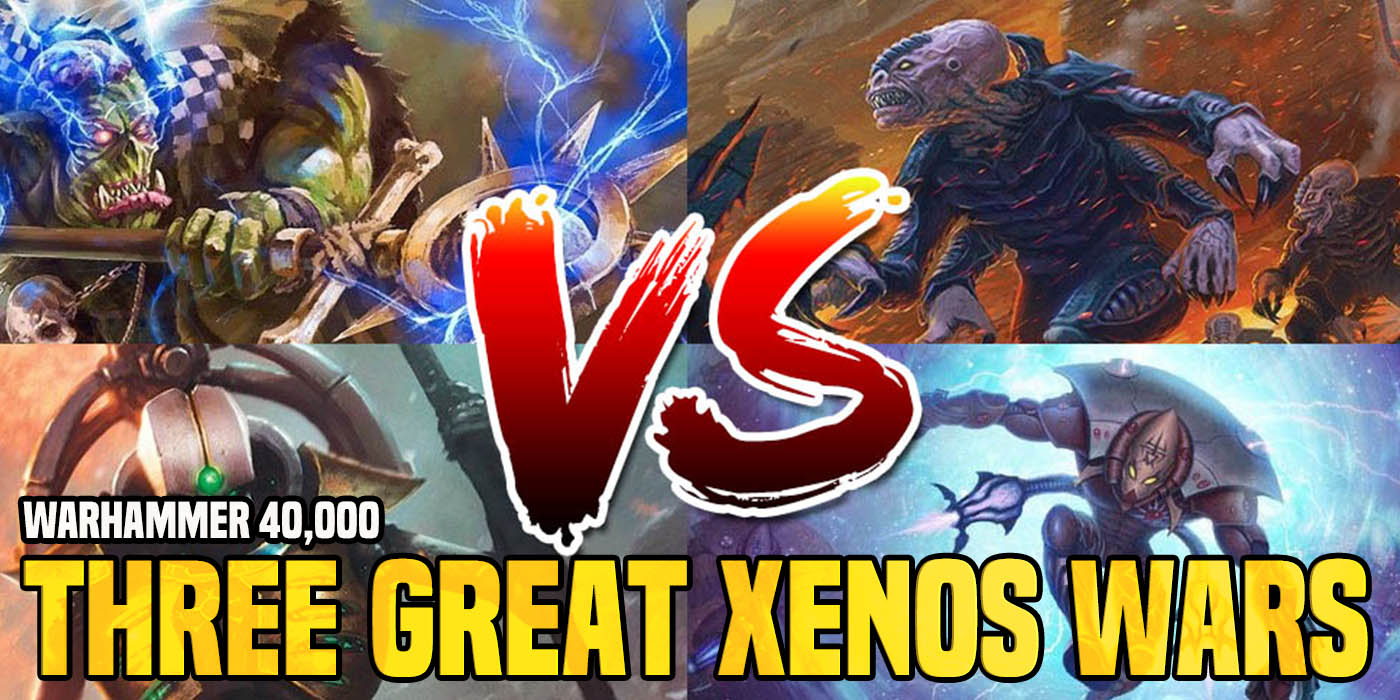 The Imperium fights in a lot of conflicts but these three wars featured Xenos vs Xenos in an epic fashion.

With rumors of a new boxed set on the way and thinking about the new starter set options for the Necrons, I starter thinking about the previous boxes. Just about every single one featured Space Marines of some form or fashion. I get it – Space Marines bring in the monies…but that’s probably because they get all the attention. It’s kind of a chicken/egg thing, right?

Anyhow, this also sent me down the path of “why aren’t there more Xenos vs Xenos fights – or at least non-Imperial fights vs Xenos.” Then I was trying to think of some good examples and remembered there are at least three great conflicts where the Imperium wasn’t center stage. These three campaigns were xenos focused and they were a bloody good time. 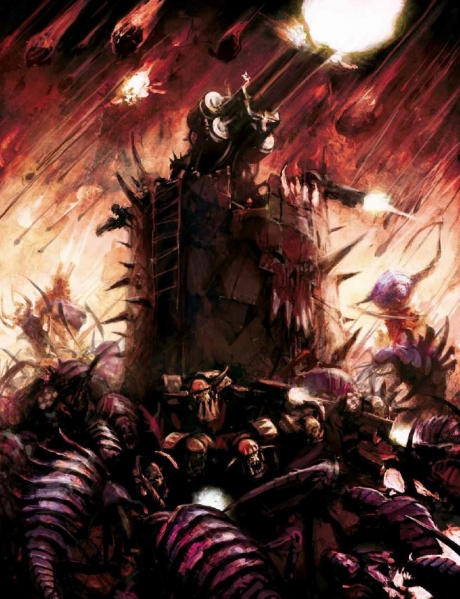 “The Octarius War is a major conflict being waged between the Tyranid Hive Fleet Leviathan and the powerful Ork Empire of Octarius.”

This war’s background was featured in the 4th edition Ork Codex and the 5th Edition Tyranid codex. It describes this conflict as a war all the way down to the microscopic level with Ork spores fighting to survive vs Tyranid phage cells. The battle was fought in the Octarius sector where the Tyranids invaded via a Genestealer infestation from a Space Hulk.

The fight spread from Orrok, to Ghorala, to finally Octarius. It was brutal. The Orks getting stronger as they love a good scrap and the Tyranids adapting and feeding on more and more biomass. It’s one heck of a conflict and whoever wins will come out as an even larger and more serious threat!

“The War in Heaven was an ancient and devastating conflict fought roughly sixty million years before the 41st Millennium between the Necrontyr (and later Necron) race and their C’tan allies and the Old Ones.”

The Necron Version of the War in Heaven isn’t the same as the Aeldari Mythological one. Although the names being similar, and the battle that was waged kind of makes you wonder if there is some other connection…ANYWAYS, this war does involve the Eldar – although they are essentially pawns of the Old Ones. This conflict is what lead to the Nercon race allying with the C’tan and eventually becoming the living metal that we know them as. It’s also the reason the Old Ones are no more – or at least not a presence in the current timeline. If you’re looking for a war that “saw worlds consumed, suns extinguished, and entire solar systems consumed,” then this is it! 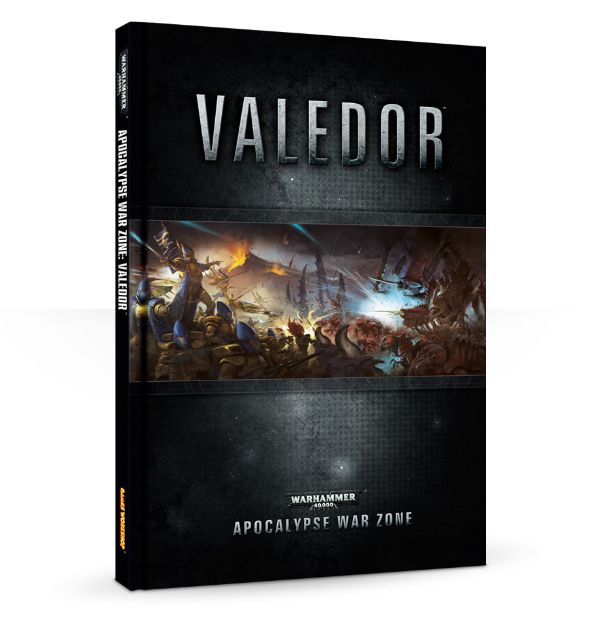 “Valedor was a Cardinal World of the Imperium and a Maiden World the Eldar, named Duriel. It was overwhelmed by the Tyranids of the Hive Fleet Leviathan in 997.M41. The local populations, and the battle barge of the Iron Lords Chapter were destroyed and only small contingent of the Order of the Sacred Rose escaped.

Later (in 999.M41) Eldar forces from Biel-Tan and Iyanden destroyed the planet to prevent it from being absorbed by Leviathan. The planets destruction released the Crystal Tome of Cegorach, which was recovered by the Harlequins.”

Valedor has a pretty rich history compared to these other conflicts. That’s because it’s got a Novel about it and was featured in an Apocalypse War Zone Supplement. Spoilers – the planet is ultimately destroyed. Yes, there were some Imperial assets on the planet at one point but the conflict that led to its destruction mostly revolves around the Aeldari and the Tyranids. That’s the war we’re looking at specifically. We’ve got Prince Yriel leading a desperate fight to prevent two hive fleets (Leviathan and Kraken) from linking up and combining their genetic material. It’s a classic and has Aeldari and Drukhari coming together to halt this threat.

Those are our three favorite Xenos Conflicts – what wars would you want to see from a Xenos vs Xenos fight?

Author: Adam Harrison
Writer, Editor, Texas Native, and Austinite for 15+ years, Adam covers all things Tabletop Gaming. Which includes Warhammer 40,000, Age of Sigmar, D&D, Board Games and everything else that involves dice, boards, cards and a table. A hobbyist, player, and collector of miniatures and games, Adam's current obsession are his Death Armies for Age of Sigmar, his Blood Angels and Tyranids for 40k, and his ever growing Arkham Horror: The Card Game Collection.
Advertisement
Eldar Games Workshop Lexicanum Lore Necrons Orks Tyranids Warhammer 40k
Advertisement