Osprey Games and North Star Military Figures have now released their newest Mass Combat Fantasy System – Oathmark. In it, you build a Kingdom and wage wars against your neighbors.

There are four core races in the book (Dwarf, Human, Elf, and Goblin/Orc). Those races all get along within a Kingdom but will fight for their lords against neighboring kingdoms. How will you build your Kingdom? Recently, I went through all of the races in the book and listed their advantages and disadvantages in the game. In this post, we will look specifically at the unit list of the Humans.

As a note, these are very “lord of the rings” type units. There are no crossbows or guns. This fantasy world has more akin to the Dark Ages than Medieval Times.

Before focusing in on the Humans, I want to let you know that there are two ways to play the game. The first is to take a straight-up list from a single race and field units from just that race. The second is to build your own Kingdom for a fantasy campaign game. In the campaign game, you can set yourself up to take any units that you want, but for this post, we are going to focus on the Humans. 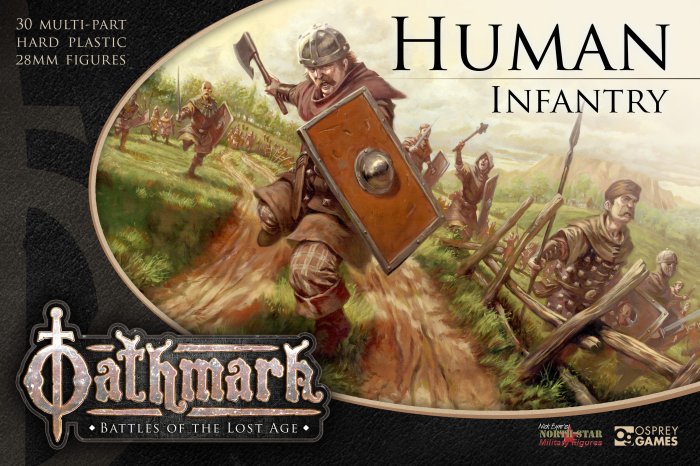 The Humans in Oathmark don’t have much special. Their stats are pretty average, but they also happen to have the second cheapest troops in the game. One thing to their favor, though, is that their cavalry has a better defense value than any of the other races.

The following units are available to a Human leader. I will leave the word “Human” out of each entry as it can be assumed that all of the standard units in this list are Humans. I also make mention of their armaments in case you want to see if the model types match up with the army you own or your preconceived notions. 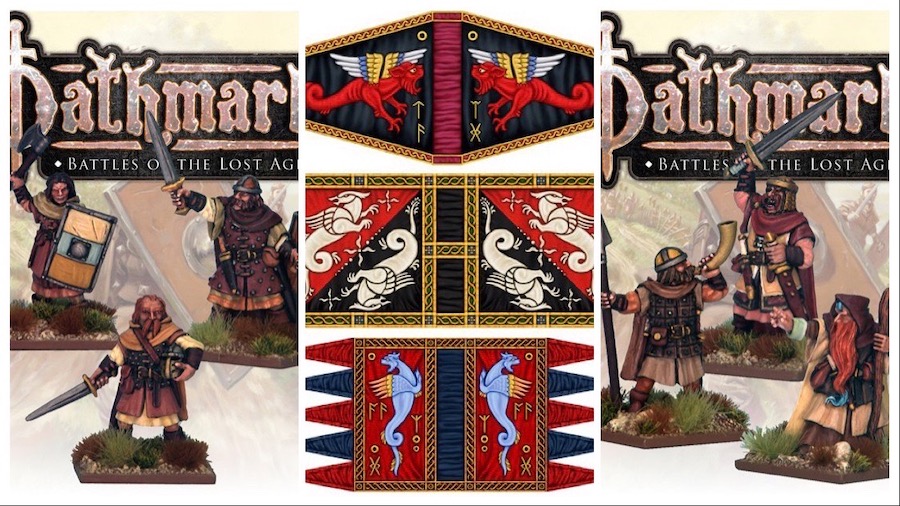 Hopefully, you enjoyed this article about Oathmark. North Star Military Figures makes some beautiful miniatures for this game. If you haven’t checked them out, check them out.

The game also happens to be miniature agnostic so maybe you have alternative figures that you want to use. That is okay too. Special thanks goes out to Osprey Games for sending me this book for review purposes.

For those interested in extra reading on the topic, I have more Oathmark stories including an excellent article on the differences between the races in the core rule book and a full run down of the units belonging to each race.