Build Your Own Home At Sea with Seastead 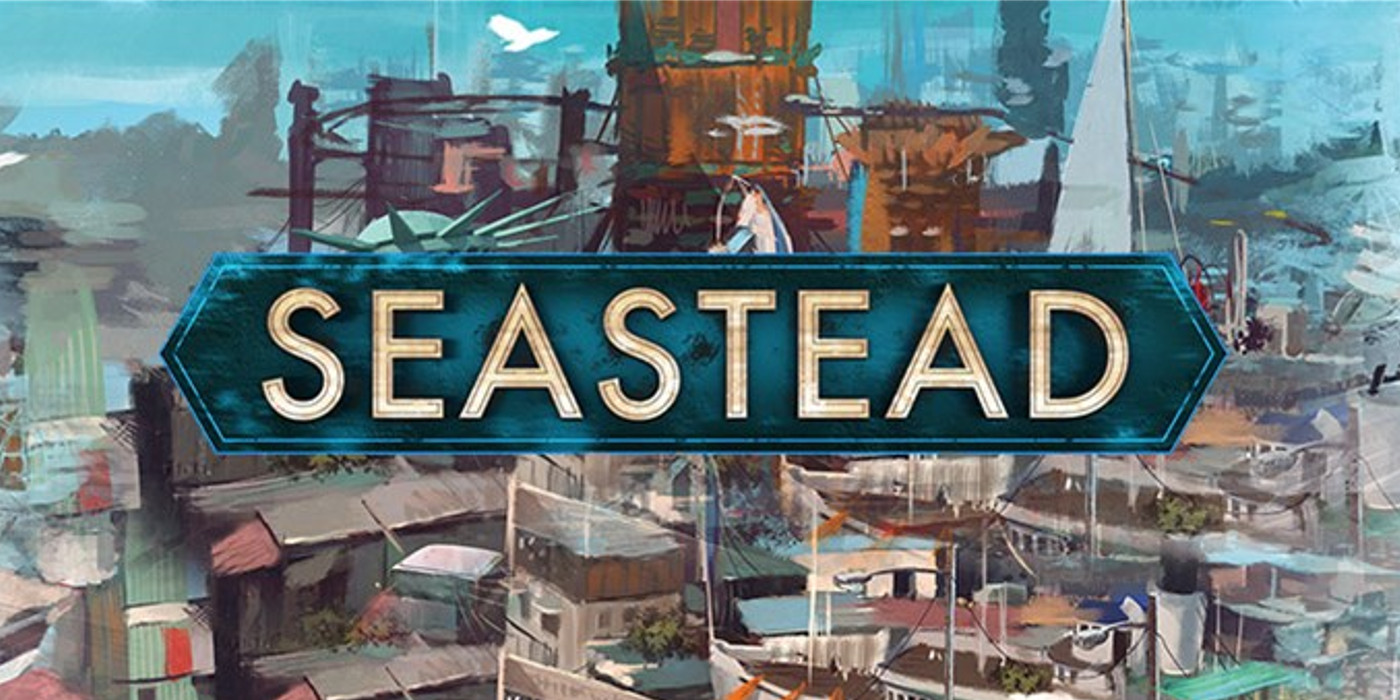 This week, WizKids announced the upcoming release of Seastead, 2-player resource management game in the same settings as 2019’s Flotilla!

Seasteading is the concept of creating permanent dwellings at sea, called seasteads, outside the territory claimed by any government. The term is a blend of sea and homesteading. Seasteaders say such autonomous floating cities would foster faster development of techniques “to feed the hungry, cure the sick, clean the atmosphere and enrich the poor”.[1][2]

I mean, I know what Seasteading is, but I thought maybe you would need to know too, so that’s why I looked it up. For you. For your benefit. You’re welcome.

In WizKids’ latest announced game, players are tentatively working together to rebuild civilization on the open water. But since the world is left is ruin, there isn’t much left to build with. 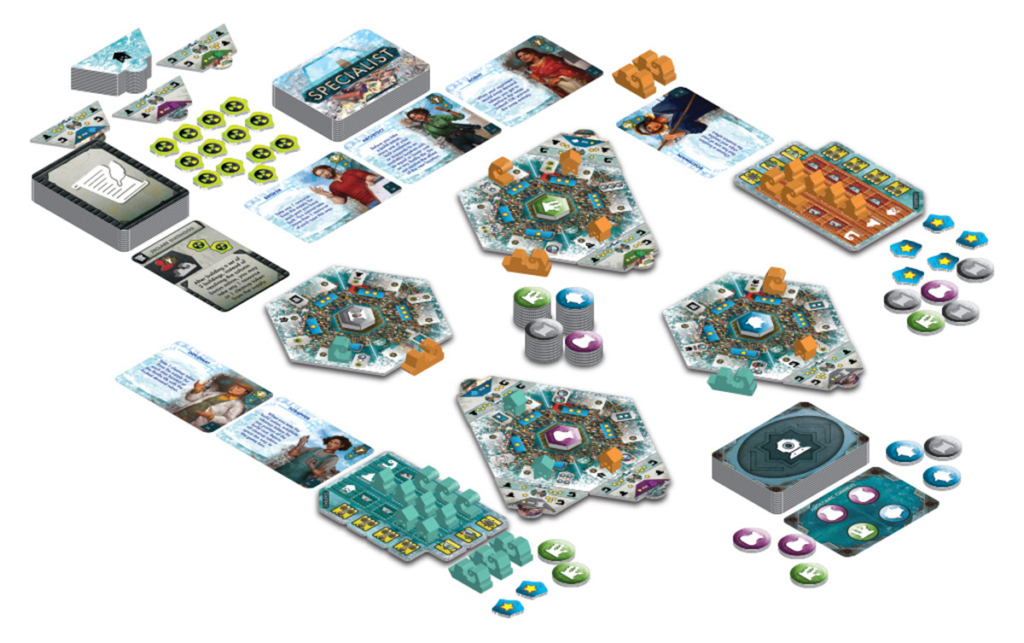 On your turn, you’ll either dive for resources or build onto your seastead. When diving, you draw a card with two resources on it. However, sharing is caring, so you only get keep one. The other player gets the resource you didn’t take. 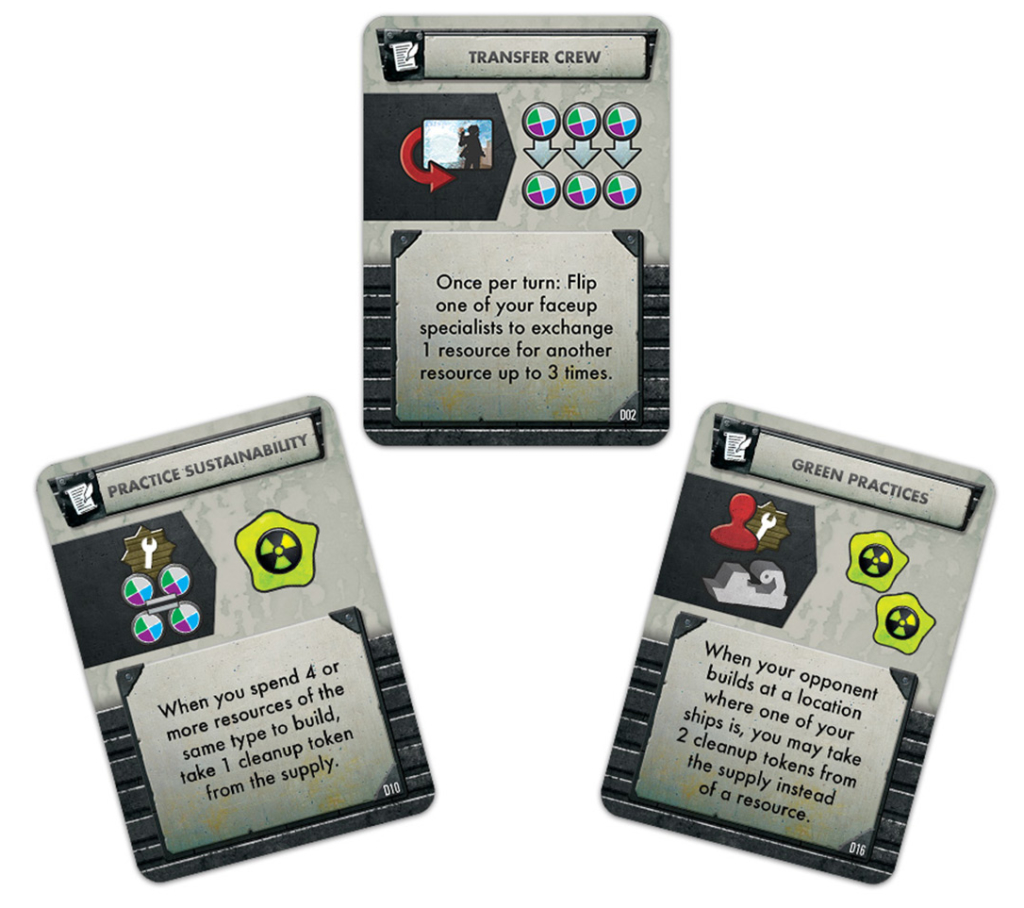 Whenever you construct a building, you’ll add it to one of the 4 central tiles, making it’s bonuses and abilities available for use to both players. 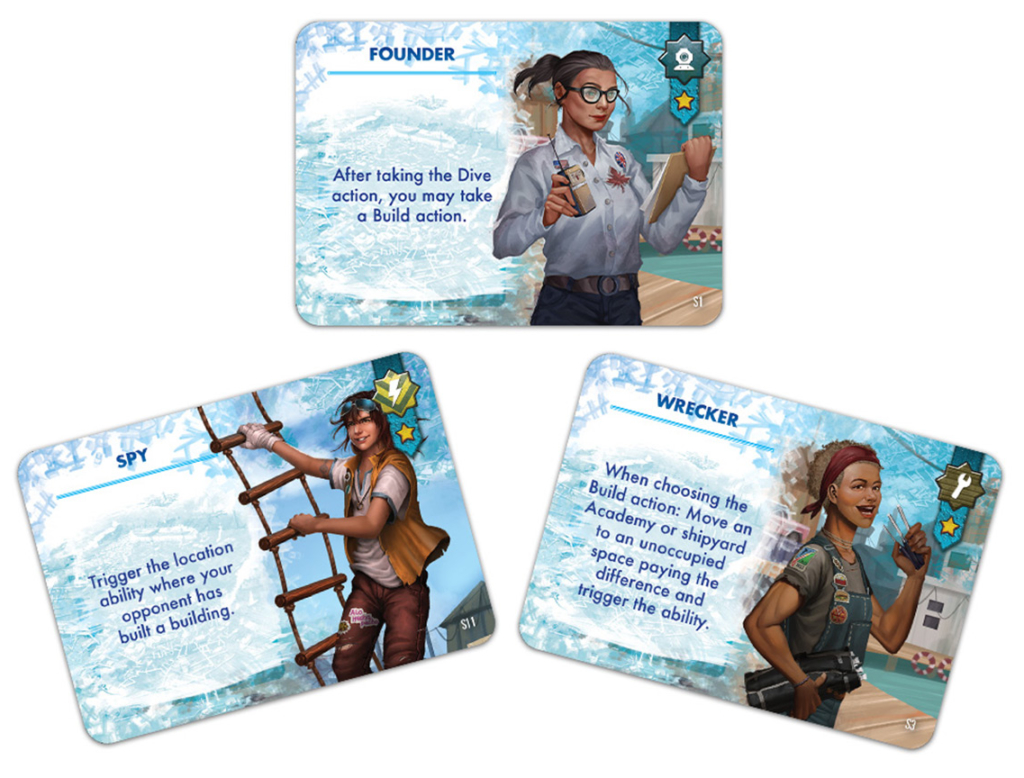 Seastead asks the players to work together in building up the seastead, cleaning the ocean and finding who will lead humanity into a prosperous future! 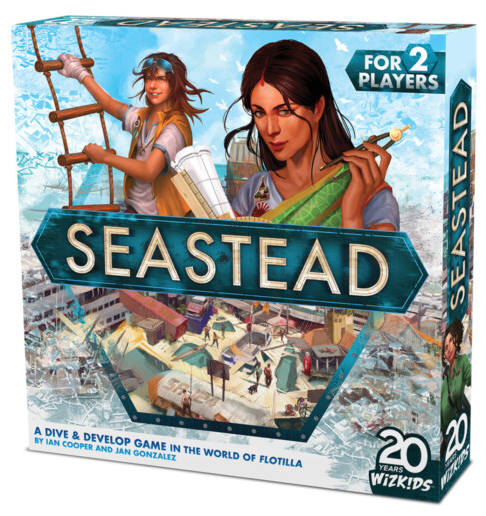 On an ocean world, even enemies must play fair. You and your rival compete for control of the four Flotillas, the last remnant of old Earth. Strike cunning deals, build stable ground, and clean the ocean. Then, you will truly lead Seastead!

With the survival of humanity in the balance, sabotaging your rival outright would put too much at risk! So in Seastead, many of your actions will also help your opponent—you just have to make sure you don’t help them too much. 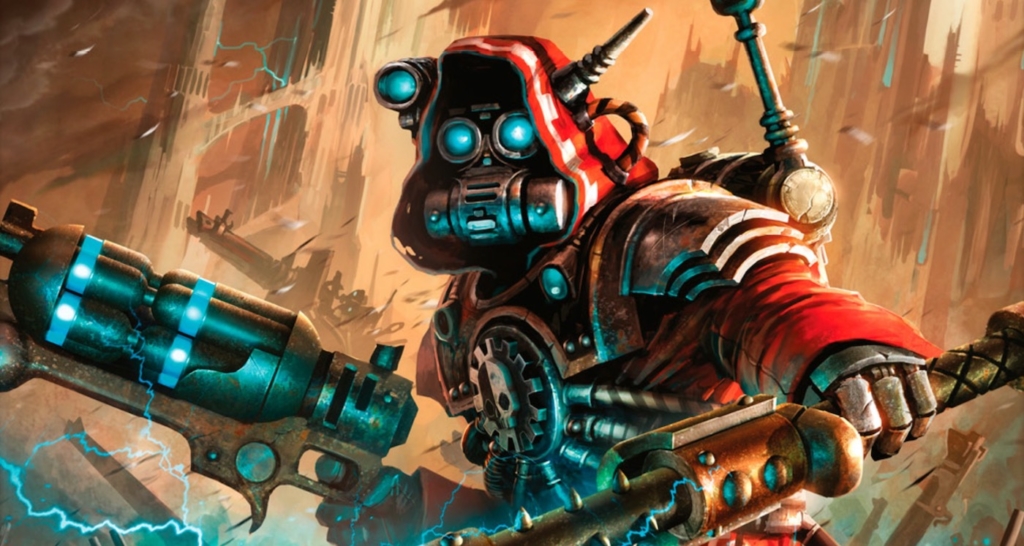