Come and take a look at a massive preview of the upcoming Mythic Odysseys of Theros. Leonin, Satyrs, Subclasses, and more!

In case you missed it, Roll20 has been running a livestreamed actual play that showcases everything Theros. And their most recent stream dropped a ton of new information about the upcoming book. There’s a lot to catalogue, but if you’d like to see for yourself, you can watch the video embedded below.

Let’s take a look at some of what they reveal.

Satyrs get +2 Cha and +1 Dex magic resistance, which is sure to place them up on the same level with Yuan-Ti Purebloods, as well as the ability to jump very well. They also come with proficiency in Persuasion, Performance, and an Instrument, natural weapons in the form of horns, a 35 ft movement speed, and interestingly enough are Fey, not humans.

All PCs are supposed to choose 1 supernatural gift if you’re playing a Theros campaign. As we saw earlier, there are a number of them that boost the power level of starting characters, and some can be a free feat, but most are associated with some of the gods.

Only a few were demonstrated: Iconoclasts refuse to serve any god and gain antimagic abilities, replacing the piety system. Anvilwrought makes you a construct. Oracles can speak celestial and might have a closer connection to their god. We’ll know more soon enough.

As we’ve talked about before, we know there are new subclasses in the book, including the Oath of Heroism which has become the Oath of Glory (and has undergone some changes):

And the College of Eloquence

A few interesting notes, the mainland of Theros is somewhere around 40,000 square miles, making it close to the size of Greece, and the known world is only a small part of a much much larger continent, mostly unexplored.

That’s it for now–we’ll be sure to have more once the book is out, but for now, enjoy your look at the Mythic Odysseys of Theros.

D&D: Tired Of Glaives? Five Polearms That Should Make A Comeback 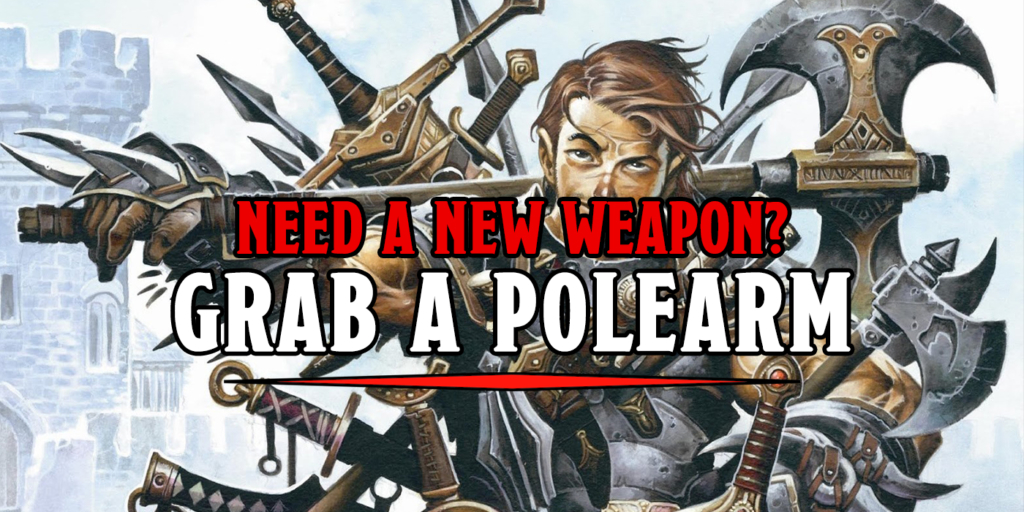