D&D: Seven Rings For Dwarf Lords, In Their Halls Of Stone

There sure are a lot of magic rings in D&D. We’ve gone through many and found seven that would make any dwarf-lord envious.

Magic Rings are one of the biggest categories of magic items in D&D, outside of bags, and for good reason. Magic rings have been an iconic part of fantasy stories since before the days of Middle Earth, inspiring a whole cycle of operas that were meant to be performed over a series of four nights in the span of 15 hours. And in D&D, the list is long–and nowhere is it as long, nor as full of wondrous treasures that would make even the most stoic dwarf-lord green with envy than in the Encyclopedia Magicka, arguably the best accessory for 2nd Edition D&D. Check out these seven rings from D&D’s past that are worth digging up in the present. 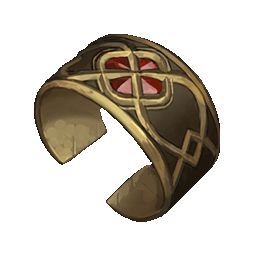 Sure maybe this one is a little stereotypical, but when it comes to dwarves, a ring of stone can hardly go wrong. A golden ring the size of a bracelet (so, I guess a bracelet), it grants the bearer the power to turn flesh to stone with a touch, then becomes a ring of stone shape after that, eventually losing value until it turns to lead, teaching its bearer a powerful lesson, I’m sure. 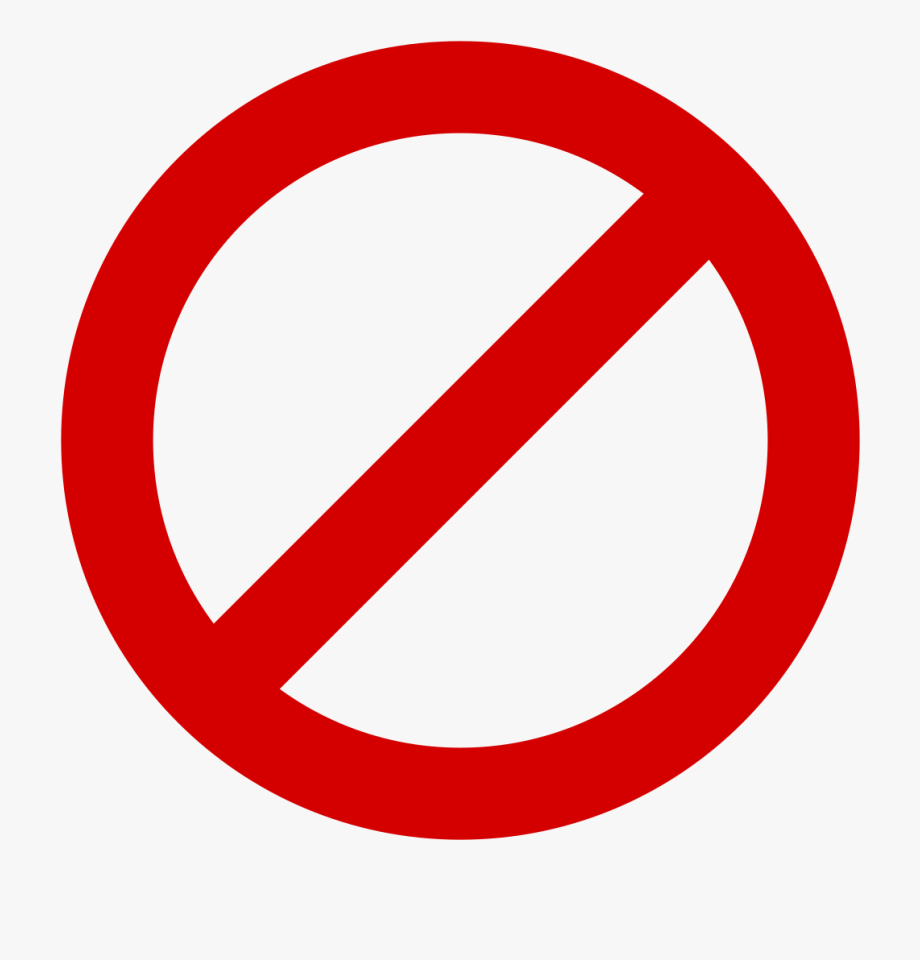 A magical ring forged to protect characters of any class from wizard spells. Dwarves, famous for their association with wizards, could surely find use for a ring that completely negates any damage or ill effects from a given, specific spell. Just make sure you’re ready to recharge it with a costly ritual once you’re done showing off by telling your friends “no no, cast fireball on me and see what happens.” 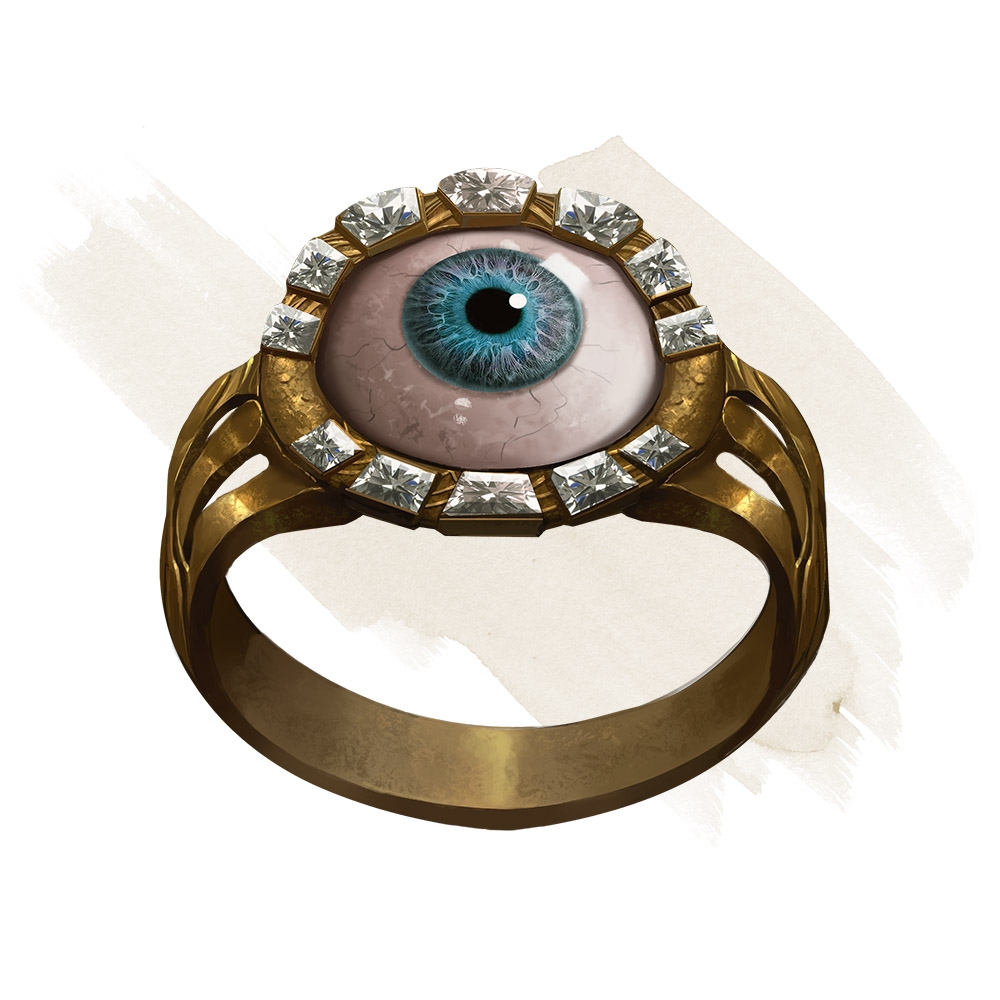 This ring lets you see through various substances, animal matter, vegetable matter, stone, iron, steel, but not valuable metals like gold or platinum, so a dwarf-lord might use it to find veins of valuable minerals in their holds deep beneath the mountains. Just becareful because if you use it too frequently it will drain points of constitution from you until you’re a husk. So don’t dig too deep, too greedily. 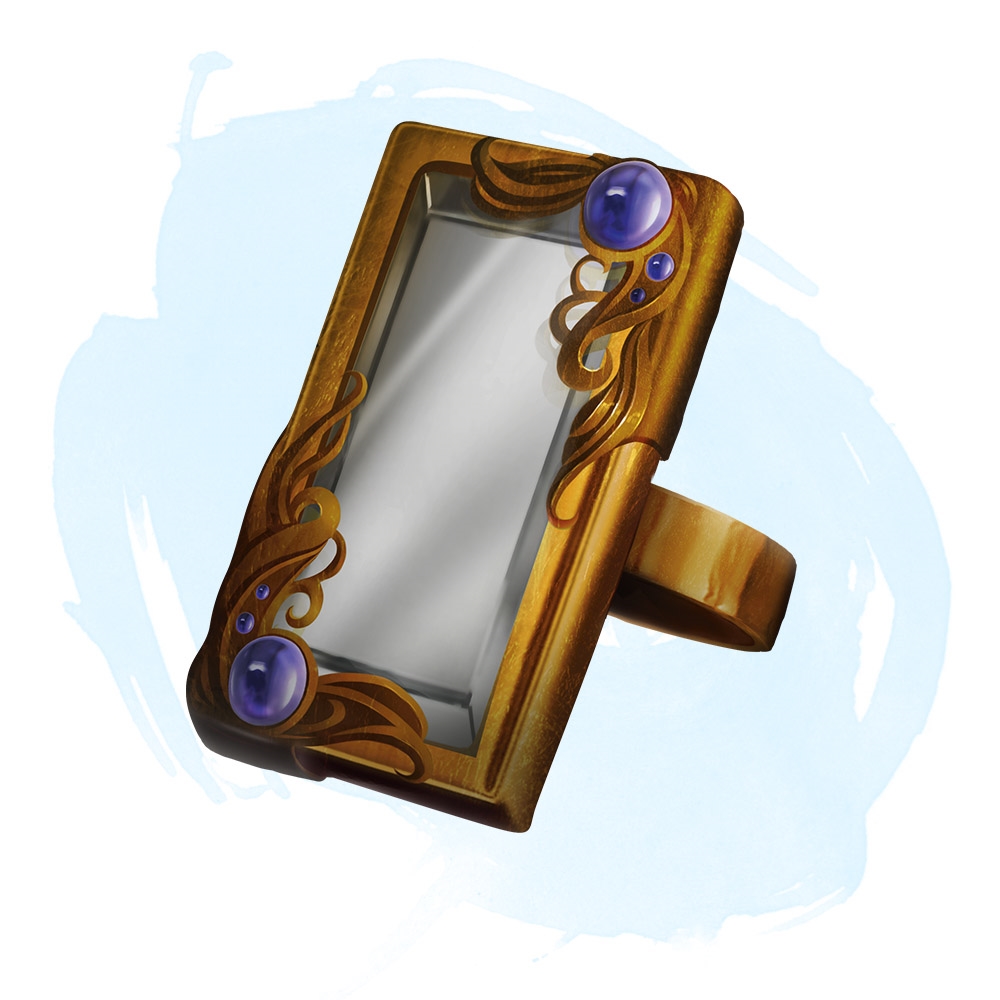 A magical ring that distorts the three normal dimensions, causing many spells cast at the wearer to rebound upon the spellcaster, this seems like another great ring for a dwarf ruler who might worry that their subjects believe dwarves to be unaware of or vulnerable to magic. With the ability to reflect most spells directly cast at the wearer, this ring is capable of reflecting some part (or even all if you’re lucky) of a spell back on its caster. So get ready to count and tally up how much of which effect goes to which caster.

Not to be confused with the ring of Spell “Turning” which is also a real magic ring, and when its bearer is targeted by a spell it says “Turning. Tee. You. Arr. En. Eye. En. Gee. Turning.” in a clear and confident voice. 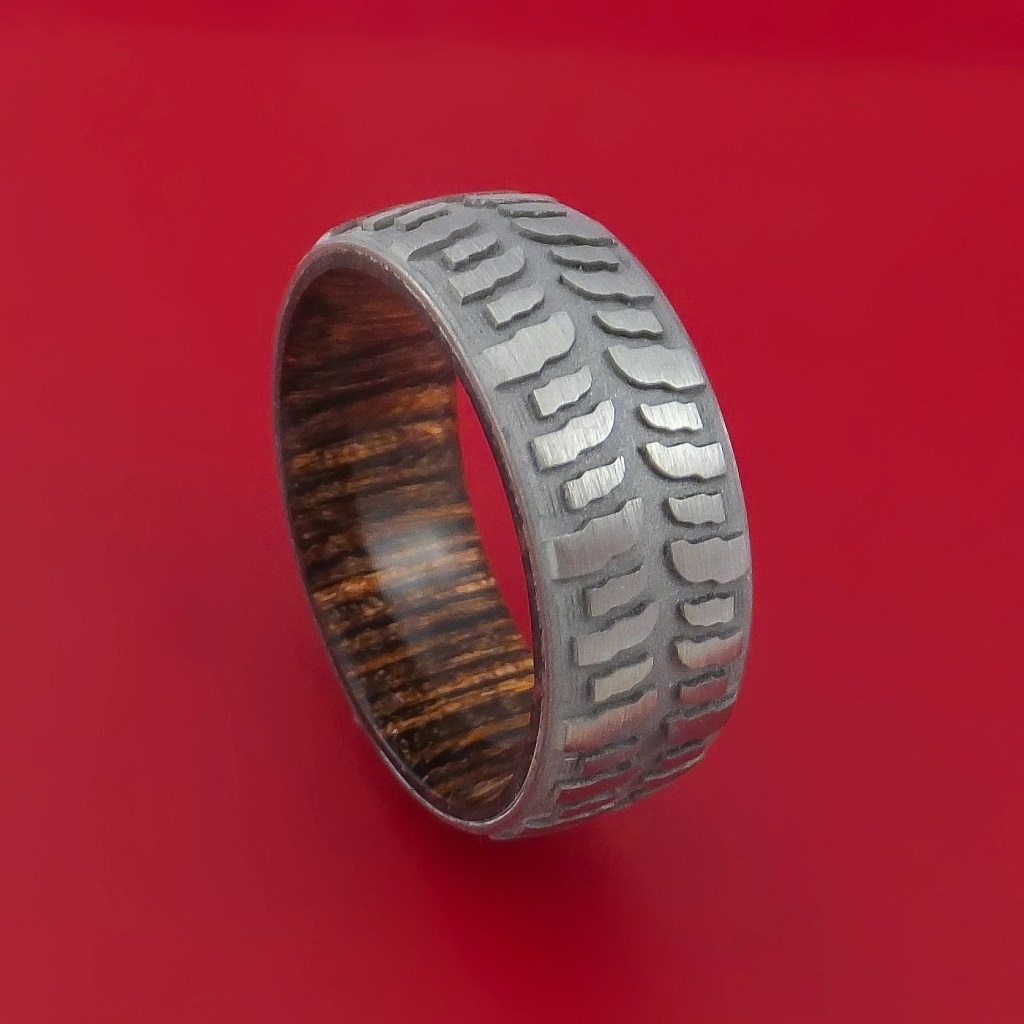 A magical ring made of dark-red clay that allows its bearer to manipulate earth and water, the Ring of Mud is a powerful boon to any mountain or underground stronghold. It can be used to cast meld into stone, water breathing, stone shape, and earthquake (albeit only once a month for this one, and after you use it, its powers go dormant for two days), transmute rock to mud (and vice versa), transmute water to dust (and vice versa), conjure elemental, and airy water. While wearing it, its bearer has protection from beings from the planes of Earth and Water, and there’s only a slight, 2% chance (noncumulative) that using this ring gets the bearer plane shifted to one of those elemental planes where they’ll be trapped by a powerful being. 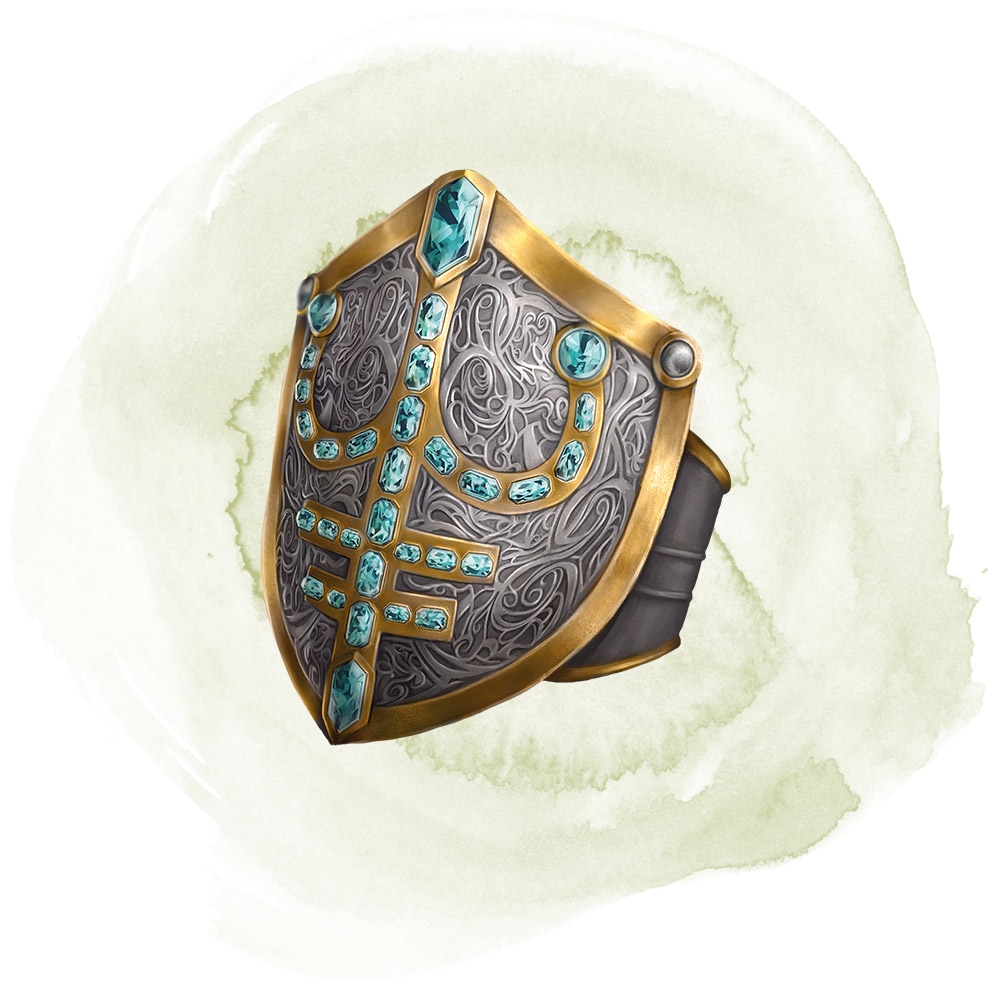 This band of platinum and gold is sure to appeal to any dwarf-king. What’s more, it improves the wearer’s AC as though they were wearing a shield, and can expend one of its 20 charges to conjure up a minor globe of invulnerability around the wearer for one turn.

Ring of the Nibelungen 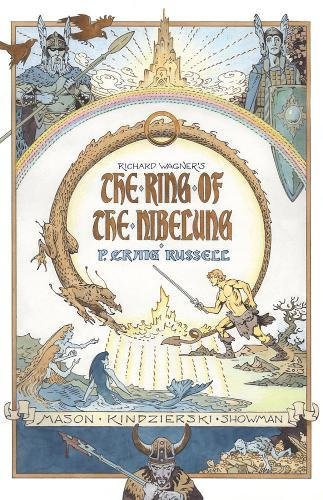 This is the ultimate dwarf ring. Forged by Alberich out of gold stolen from the Rhine, this ring brings doom to whoever wears it, but it’s also got some incredible powers resulting in the DM rolling on the artifact tables every two days to see what happens.

D&D: An Adventurer's Overview Of Dragonlance 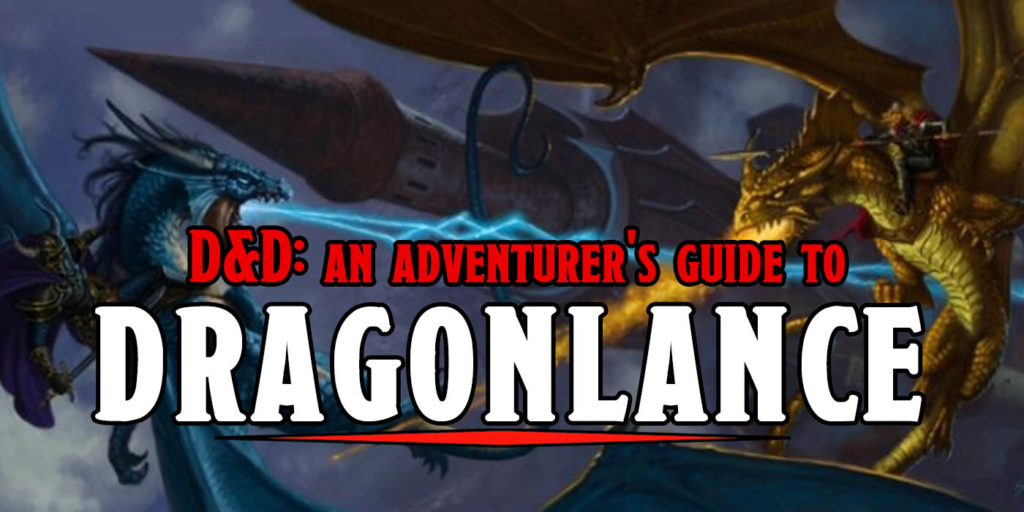