D&D: Three Rings For Elven Kings Under The Sky 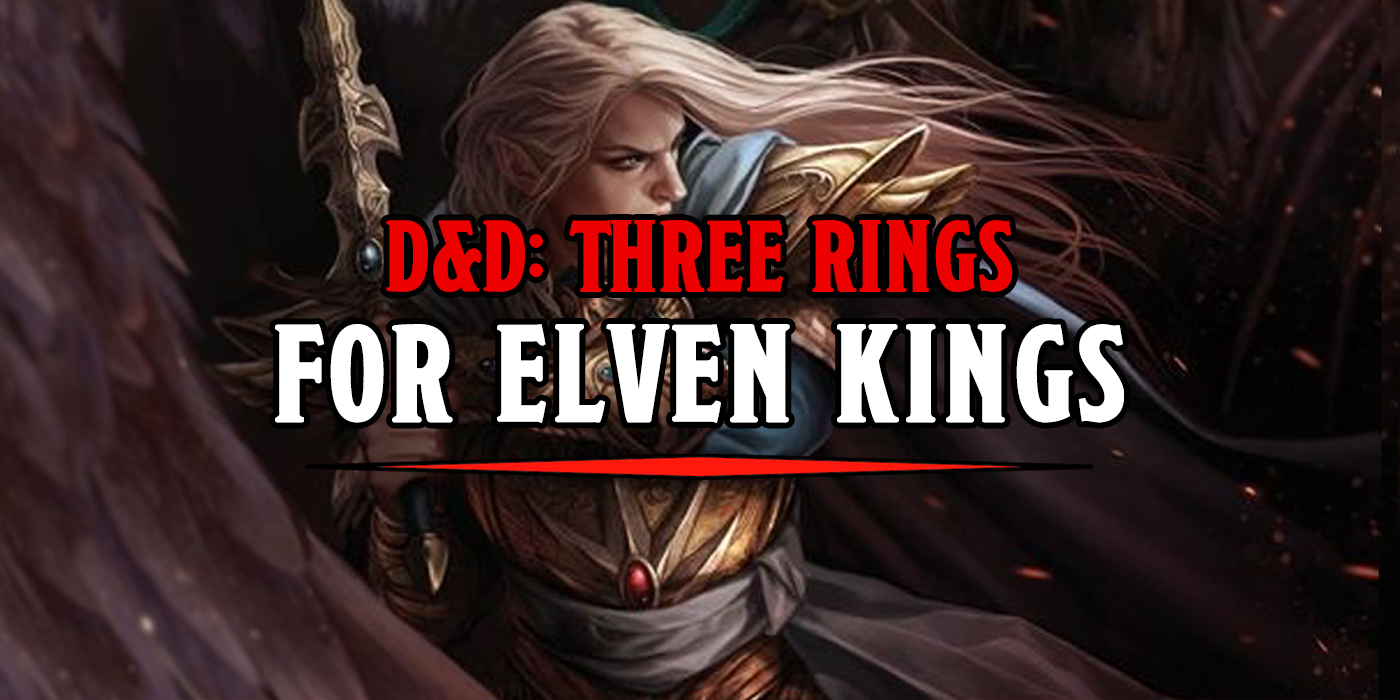 Psst, hey do you play an elf? Then you’re definitely going to want to get your hands on one of these old school magic rings out of the Encyclopedia Magicka.

We’re back once more with the Encyclopedia Magicka, one of the single best supplement sets throughout all of D&D. Containing nothing less than the collected works of magic items from throughout 2nd Edition (plus many more new ones), the magic items contained within are in a class all their own. While there are many magic items out there, none have quite the character as some of the items you’ll find within the pages of the Encyclopedia Magicka. And if you’re an Elf, king or no, you’ll want to check out these magic rings, no strings attached. 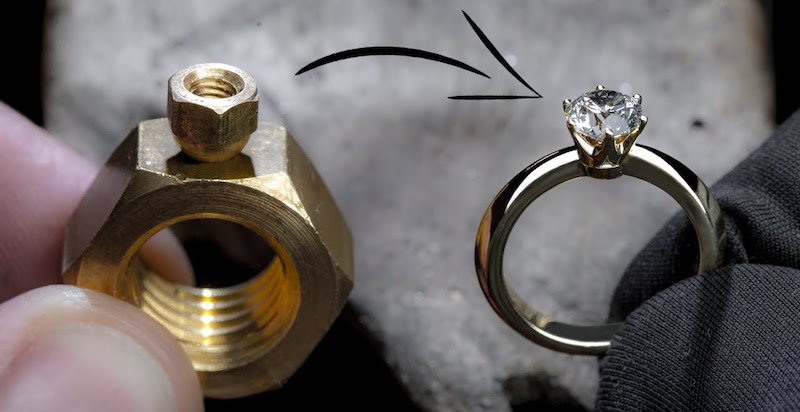 This special ring need not be worn to work its protective magic. It’s a humble brass ring that enables itself eludes all means of magical detection, even while bearing another spell, and absolutely prohibits any mental control, compulsion, or influence from affecting the mind of its bearer, such as psionic attacks or orders given to a charmed ring-bearer. This doesn’t prevent those kinds of spells from being cast (or cause the wearer to successfully save), so the caster might believe it has command of the bearer until the opportune moment.

Rumors of a magical backdoor that allows a single, unspecified third party to control bearers of this ring are unsubstantiated. 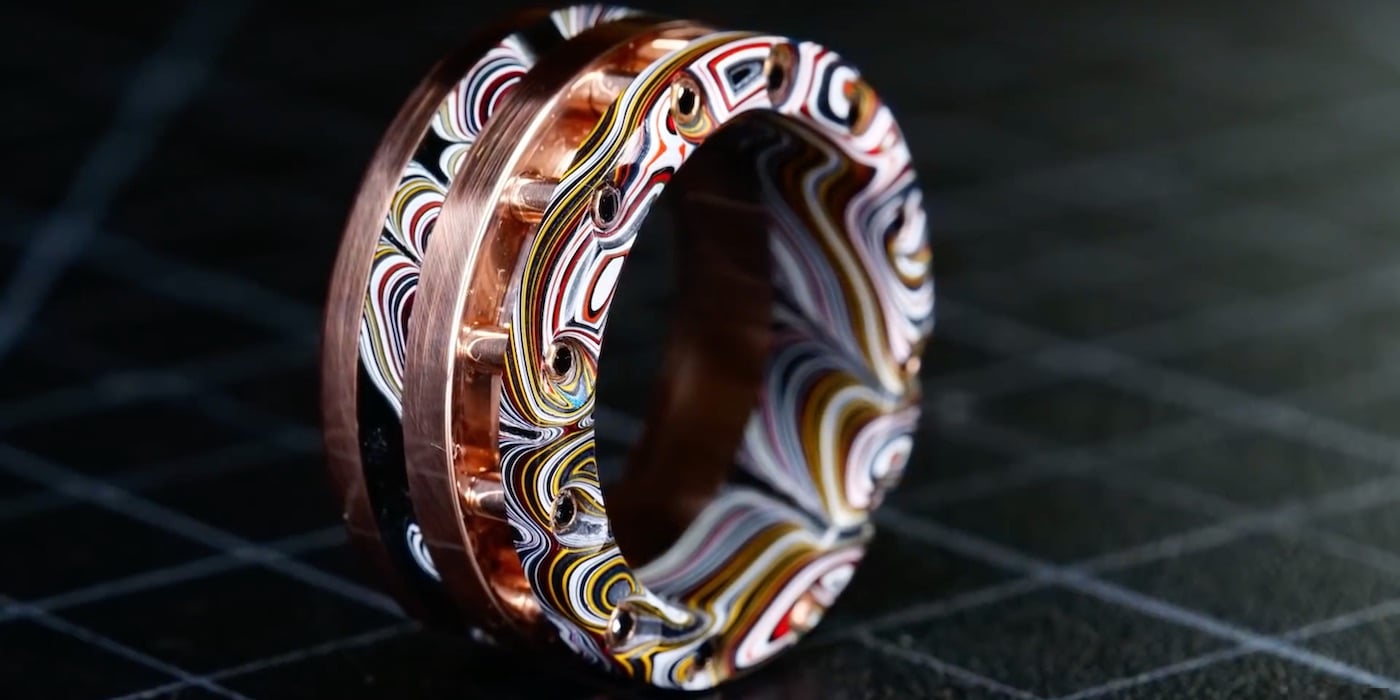 Okay, elemental planes in 2nd Edition D&D got a bit wibbly. Where the planes of air and water and fire and earth butted up against each other, you’d get for more paraelemental planes: ice, ooze, magma, and smoke–and that’s not even touching the quasielemental forces like vaccuum and ash and the like. But this particular ring, attuned to the paraelemental plane of smoke, allows the wearer to create a Wall of Fire (once per hour) Fog Cloud (twice per day), solid fog (once per week) and continually operates under the effects of a free action spell.

For maximum elvenness, combine this with the Ring of Paraelemental Control (Magma) and control fire like you wouldn’t believe. 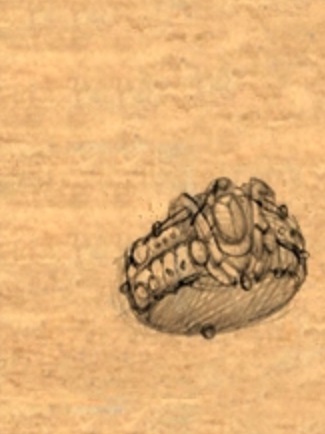 This magical ring is platinum, and set with an unusual stone that cannot be identified even by a dwarf–so right away you know the bearer of this ring has one up on dwarves, which is where any elf wants to be. The strange stone has eight faces and corresponds to one of eight different powers, but none can be identified or marked, so you have to memorize it. A ring that is also an exercise in superiority? That’s as elf as they can. And the list of powers:

With the long life of an elf, this ring is sure to find a handy master.