The original cast is reuniting with creator Dan Harmon for a live table read of a season 5 episode and Q&A special to raise funds for COVID-19 relief efforts. Oh, and Pedro Pascal is sitting in, too.

A treat for those that have been marathoning the show since it showed back up on Netflix: the cast did a table read of season 5’s “Cooperative Polygraphy” on Zoom and it will be streamed next week. Joe McHale, Gillian Jacobs, Yvette Nicole Brown, Alison Brie, Danny Pudi, Donald Glover, Jim Rash, and Ken Jeong all participated. Walton Goggins was not available, so Pedro Pascal sat in for him this time.

The announcement from the show’s creator, Dan Harmon…

Today we Zoom a special reunion table read of the Community episode in which Pierce bestows frozen sperm from his grave. The incredible Walton Goggins can’t make it so Pedro Pascal will play Pierce’s lawyer. He’s on some Disney show where Boba Fett’s in college with Yoda’s niece. In keeping with that theme, the part of Troy will be played by Lando. Yes, for real, the whole gang is back together. We got Horse Girl, we got Card Shark, we got ‘em all. I don’t know the details of when it will be available, but don’t worry about missing it, we’re doing it for you. Also streaming it live could never happen because we have to edit out @yvettenicolebrown’s rants about storming Area 51. One more magical thing about today: the script we’re reading, Cooperative Polygraphy, is by Community and Rick and Morty alum Alex Rubens, who is BACK at RaM writing on season 6. He was wearing a suit in yesterday’s Zoom session because during lunch he was attending a Zoom funeral. Not a joke. Hard to tell jokes from life these days. These are odd times but everybody that worked on the show has been feeling the love and joy from all the rookie and veteran Community fans binging the show on Netflix. I’m going to go take the first pre-table read shower of my life. Sincere love to the fans and the cast, thanks for the best pre-Cody years of my life #sixseasonsandamovie

You have some time to get to season 5 if you want to watch the table read in episodic order. It will stream next Monday, May 18th at 2pm PT / 5pm ET. Mark your calendars now (and follow @CommunityTV  on Twitter) because it looks like they had a ton of fun doing this.

Harmon is asking fans to donate to Frontline Foods and World Central Kitchen. Both charities provide food to frontline responders and communities that have been impacted by the pandemic. 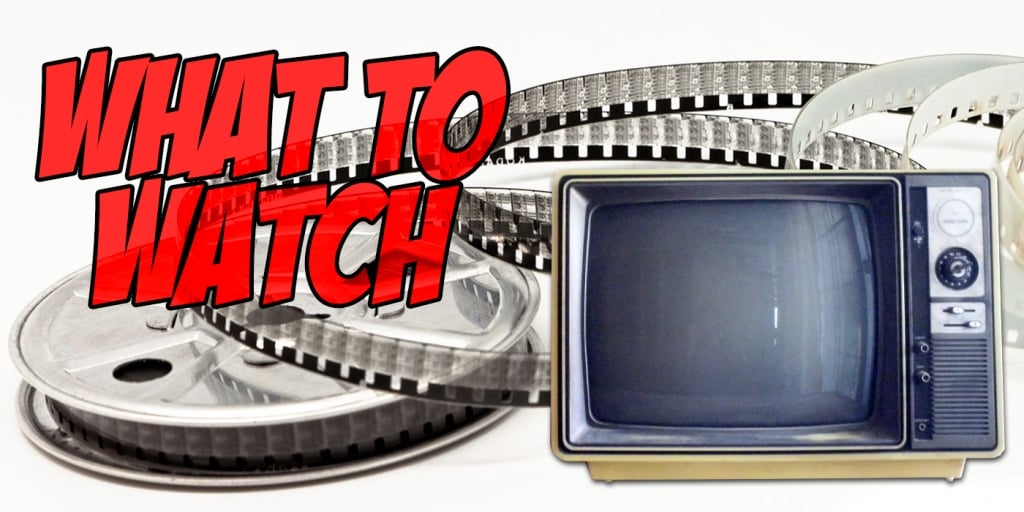