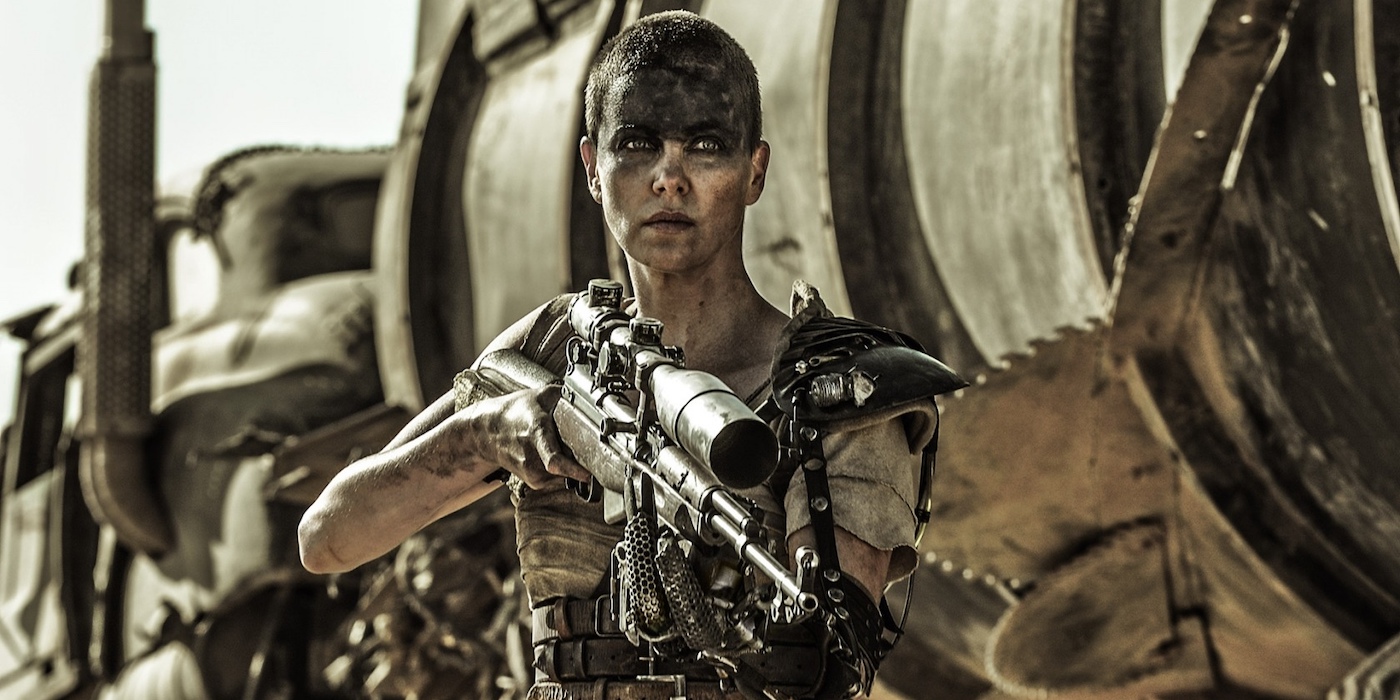 The script they’re working with was completed before principal photography even started on Fury Road.  The unnamed movie will fill in the character’s story including more about her time with the Vuvalini and ‘The Green Place’ she was seeking; and how she ended up driving for Immortan Joe. Based on the article it sounds like the project is going to be even larger in scale than its predecessor. Production designer Colin Gibson mentioned the new project has more vehicles in it – they built 135 for Fury Road.

While some of the team has signed back on (cinematographer John Seale), the director is currently auditioning for a new face to fill the role of a younger Furiosa, mainly because he doesn’t think tech is up to the job of de-aging Theron (I agree with him).

“For the longest time, I thought we could just use CG de-aging on Charlize, but I don’t think we’re nearly there yet. Despite the valiant attempts on ‘The Irishman,’ I think there’s still an uncanny valley. Everyone is on the verge of solving it, particular Japanese video-game designers, but there’s still a pretty wide valley, I believe.”

Miller is planning to focus on the Furiosa project when he has completed Three Thousand Years of Longing with Jodie Foster and Idris Elba, which was set to film this spring and has been delayed by the pandemic forced the industry to shut down. Hopefully we’ll get to see the Mad Max universe return to theaters in the next 5 years.

In the meantime – let’s fan cast! Off the top of my head – Hari Nef, Anna Taylor-Joy, Florence Pugh, and Sophia Lillis could all be contenders. Who would you like to see take over the role?