There’s a new Rumor Engine and this one’s got the notes to get your Jazz Flute groove on.

It’s a new week and a new Rumor Engine from Games Workshop and Ron Burgundy would be impressed.

Love something to look forward to? It’s Tuesday, and that means a new Rumour Engine image every single week. But wait, you can ALSO look forward to the thing in the image itself, which will definitely be coming out at some point. 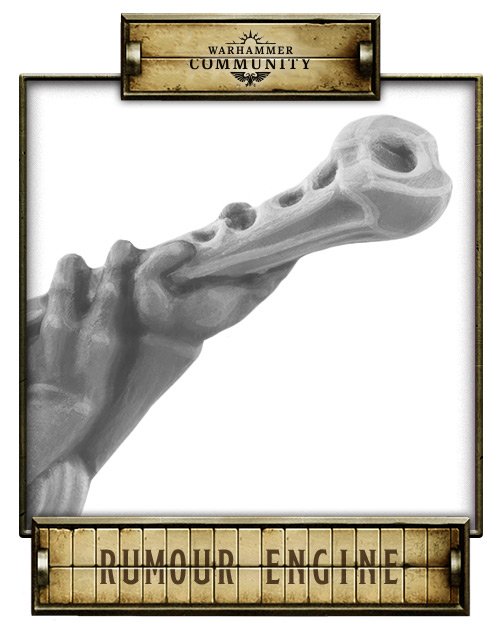 So what do we have here? Well, it sure looks like a flute that’s made of bone. Or maybe clay? Or is that a Recorder? Can you play Mary Had A Little Lamb on it? Anyhow, what’s up with those hands? They don’t appear to be human as they only have a thumb and two fingers.

Well, if it’s a bone flute, could that be something for undead? Maybe – but then what’s up with the fingers? Even the undead have your typical 4 fingers and a thumb. Skinks have 3 fingers and thumb, that kind of rules them out, right? 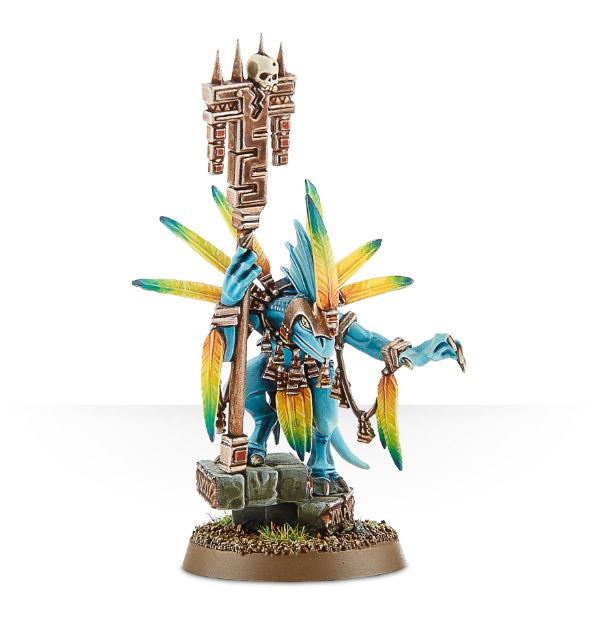 In fact, most creatures in AoS have at least 3 digits and a thumb. Most creatures also have fingernails or something – these hands don’t have nails/claws on the end. Or at least the thumb doesn’t. 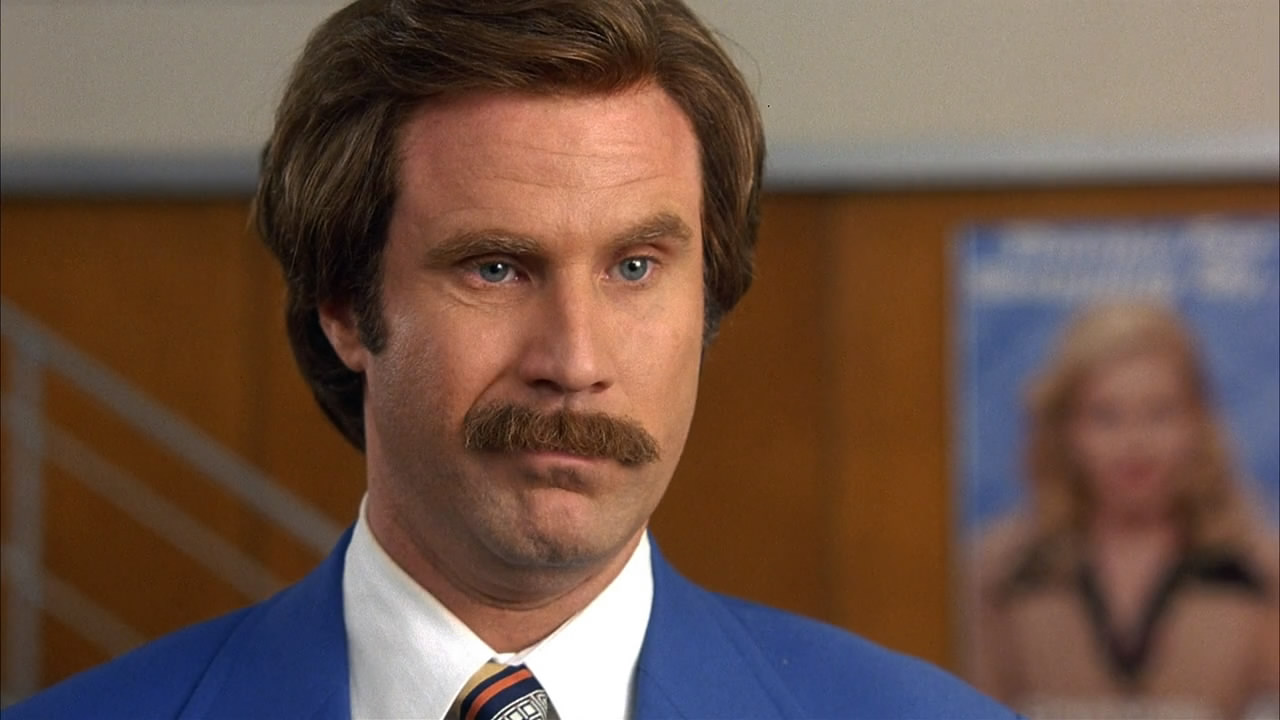 So we’ve got ourselves a mystery on our hands. I’m turning this one over to you internet – what’s got 2 fingers and a thumb per hand and likes the sound of the woodwind instruments?

What Would Ron Burgundy Do? 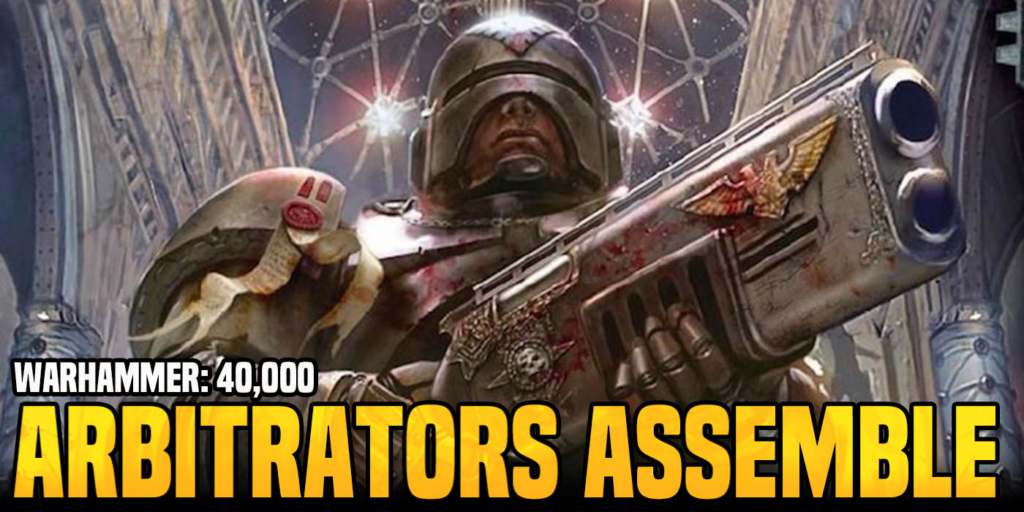