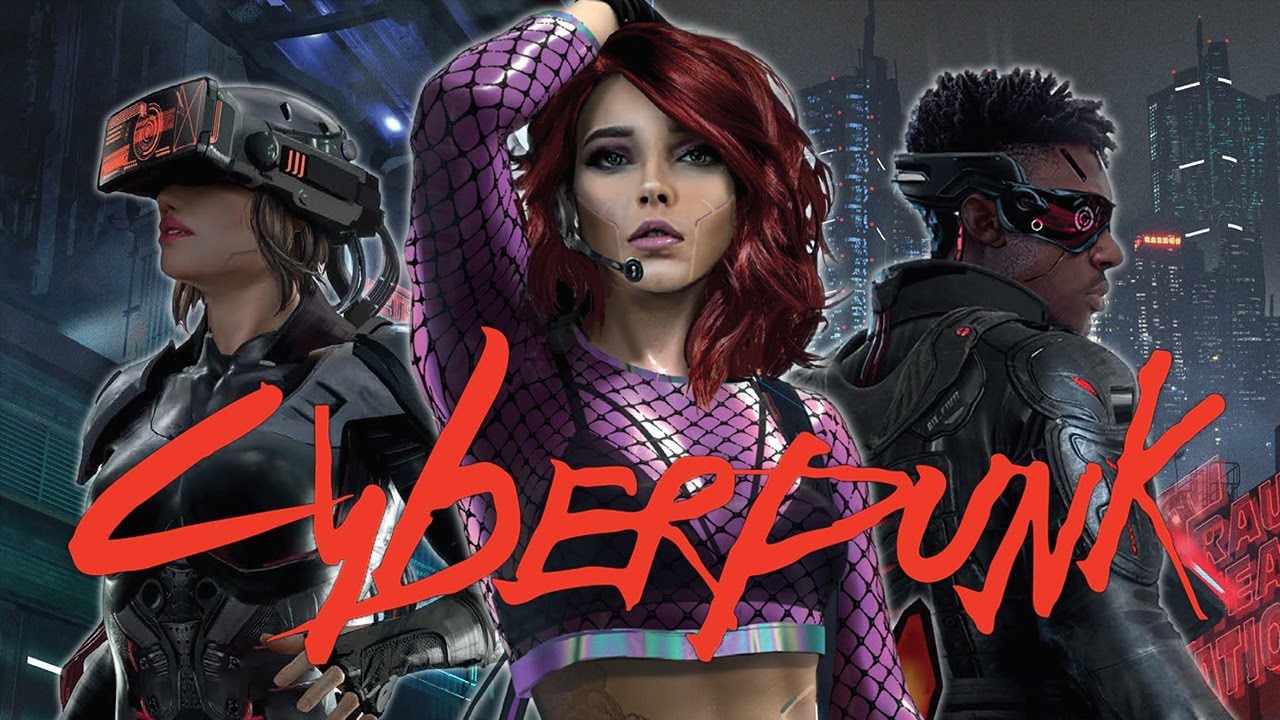 Cyberpunk Red and the upcoming Stargate RPG have announced delayed releases, citing the heavy impact of COVID-19 on the RPG industry.

Industries across the globe are getting hammered by COVID-19, and the RPG industry is no exception. It’s not just physical events being delayed, but projects of all stripes are getting pushed back, including two new hotly anticipated releases, Cyberpunk Red from R. Talsorian games, and the upcoming Stargate Roleplaying Game have both announced delays over the last week. Stargate’s game, which was originally slated for a Gen Con 2020 release has pushed its Kickstarter campaign back to Fall 2020 following the massive downturn that Kickstarter has faced in the wake of COVID-19, and has moved the actual launch date of the Stargate RPG to 2021, according to a statement given to Gateworld. 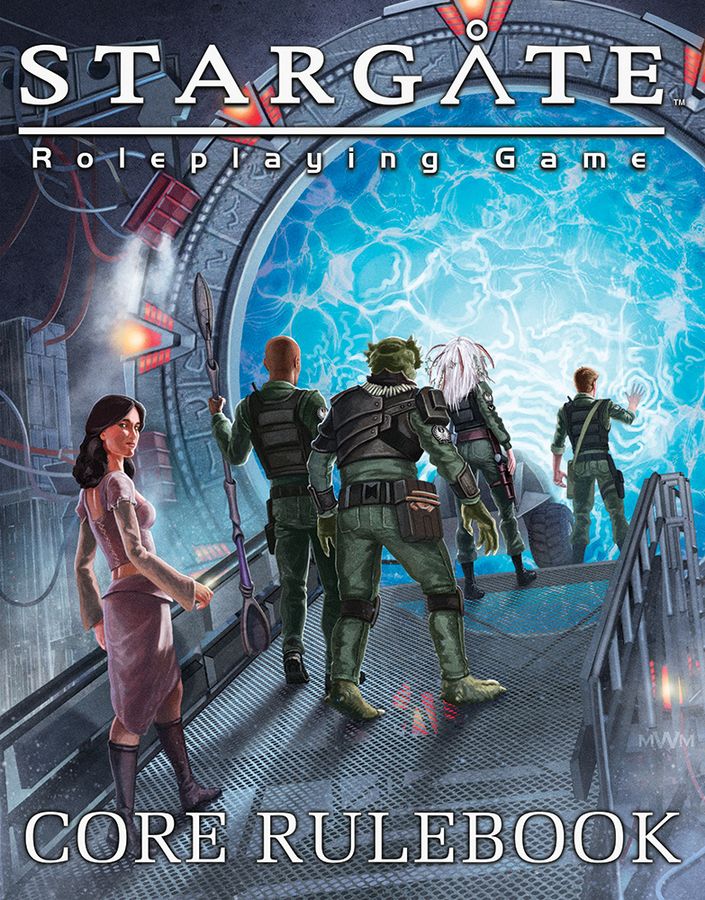 Wyvern CEO Brad Ellis said that the decision to delay the project’s full release is due in part to the pandemic’s economic impact on families, as well as the likelihood of Gen Con’s cancellation. The Indianapolis convention is held in late July and early August, and last year drew a reported 70,000 people.

While Gen Con organizers have not yet cancelled this year’s event, registration has been delayed while they monitor the public health situation.

“The main reason we decided to delay was that we felt that a lot of people are feeling a financial crunch at the moment and would only spending money on necessities for their families,” Ellis told GateWorld. “Also because we had planned to launch at Gen Con 2020, but believe it is likely to be canceled or at the very least greatly diminished in attendance. We felt it would be prudent to delay the physical launch.”

The 5th Edition based game is still running its open beta, though, so if you’re looking to see what happens when Stargate and D&D 5E crash headfirst into each other, there’s plenty of chances to get in on the action, just go to the Stargate RPG site and sign up.

Meanwhile R. Talsorian games is quite upfront about the difficulties that everyone’s facing right now:

We’ll just come right out and say it. The TRPG industry got punched in the gut by the pandemic and there’s just no way we can release in June without compromising quality. We’re currently looking at summer’s end for a release but until the world calms down and things stop fluctuating, our crystal ball is full of fog.

But, be that as it may, development is still pushing ahead, and there are still plenty of ways to watch Cyberpunk Red as it exists in the world right now, including a game run by Mike Pondsmith for such people as Matthew Lillard and Noura Ibrahim. You can watch the first episode below:

We wish both of these companies the best of luck and will be keeping an eye on things to keep you updated as the story develops.