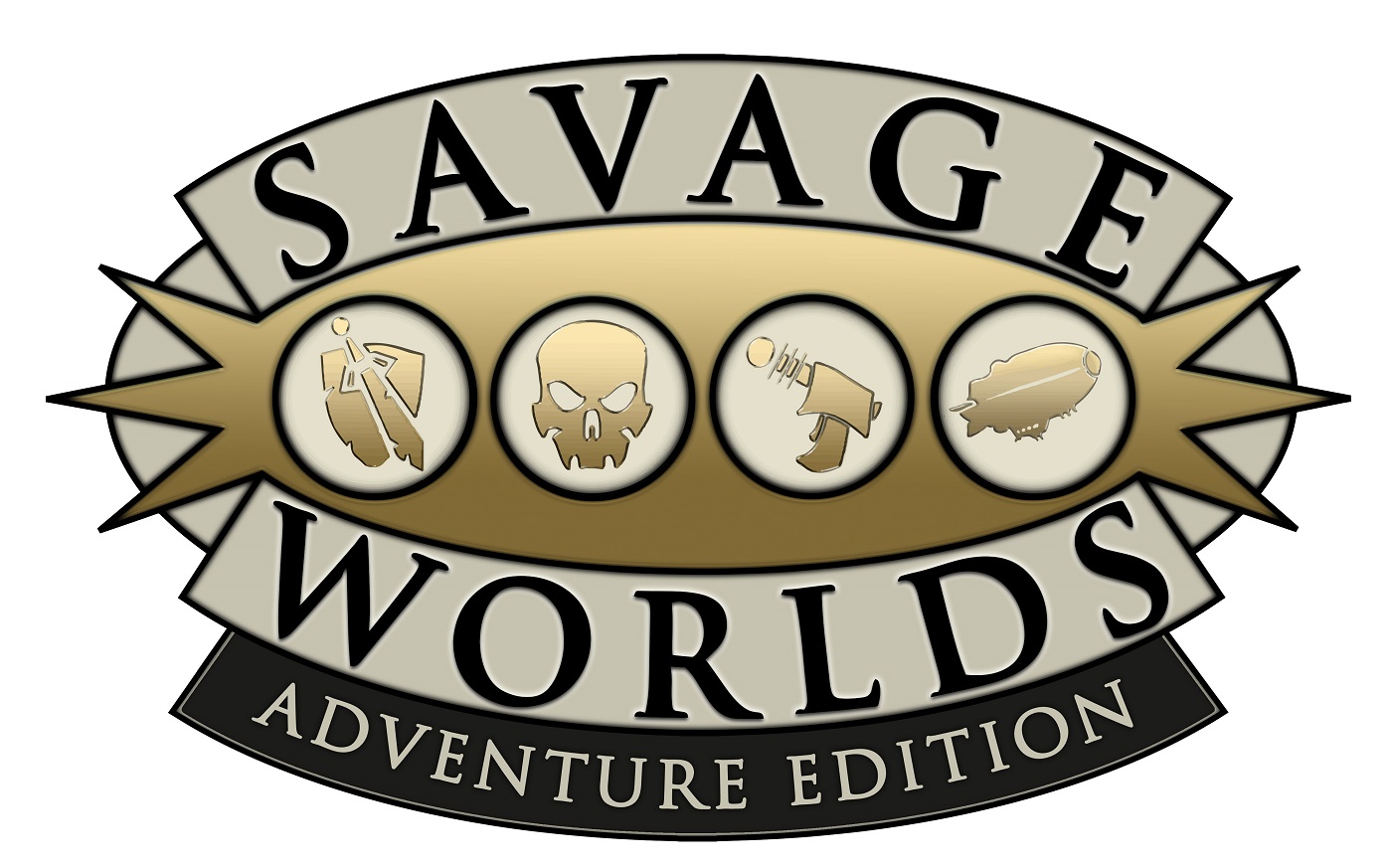 Winning awards and destroying Kickstarter goals, Savage Worlds is an roleplaying game that utilizes a generic approach to rules but is anything but generic.

Published in 2003 by Pinnacle Entertainment Group, Savage Worlds is an RPG that utilizes a generic rules system. Immediately earning acclaim and success the system was awarded Gamer’s Choice Award at Origins 2003 with a number of revisions, reprints, and expansions. Most recently Savage Worlds has enjoyed a wildly successful Kickstarter campaign for the Adventure Edition where fans pledged $524,170, towards a $5,289 goal and blew every stretch goal out of the water. This is a game that people love. 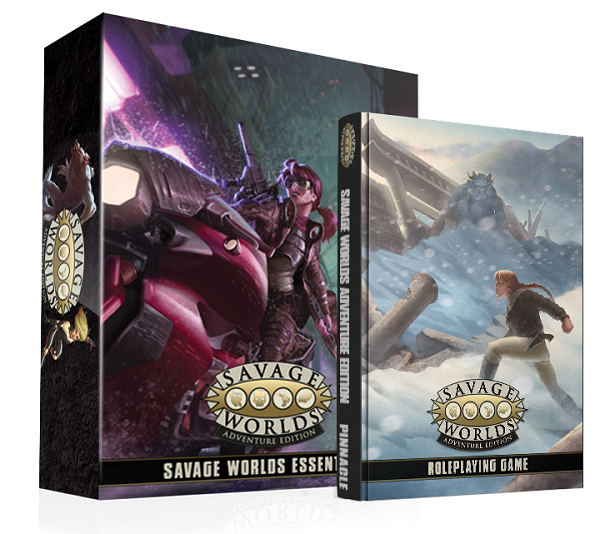 Many RPGs employ a generic rules system, and Savage Worlds isn’t dissimilar to those in many regards, but it is also a wildly unique game with mechanics and rules all its own. It’s the sibling that went to school across the country and started doing things just a little different, not unrecognizable, but definitely an individual.

Character creation is probably relatively recognizable from other games of this variety; you buy points for your various attributes and skills as well as hindrances and edges. Edges are small advantages that you can buy with your point allocation while hindrances are disadvantages that you can use to get back a few points. Like other games these can be major parts of your character or flavor text for your roleplaying experience. But Savage Worlds takes character creation a few steps farther with eleven different playable races and a mechanic for you to design your own race if none of the ones presented fit your vision of your character. Of course, if you’d like to take the exact opposite approach to character creation, they also include a handful of pregenerated humans for you to pick from or use as a jumping off point. 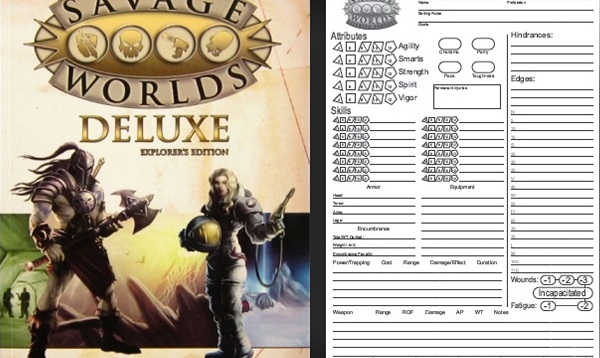 Gameplay is where things get incredibly interesting, crating a hodgepodge of mechanics that I’ve seen in other systems but would have never thought to combine. A character’s skills and attributes are graded on a D4 to D12 scale with D12 being the most skilled a character can be at something. When the GM needs the payer to roll for an action the player rolls the dice corresponding with their skill level and a D6 which acts as a “wild card,” but I like to think of it as eternal bardic inspiration. This additional dice represents how the player characters are the main characters of the story and so they would have more luck or unspoken skill than your every day no-name character. This does mean that major enemies would have the same “wild card” D6.

Once the player has rolled their skill dice and their wild card dice, they take the higher number, add or subtract any modifiers, and compare against the difficulty set by the GM. Standard difficulty is 4, but there will always be very easy or very hard rolls to make. For example, if I play a character with a D10 Smarts and I’m trying to read a letter written in code, I would roll a D10 and a D6 and hope that one of them beats a 4. 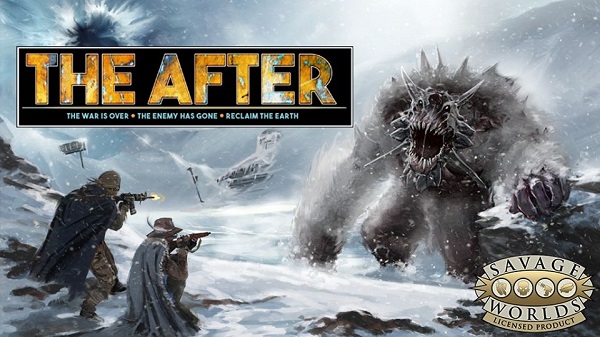 So why would you play Savage Worlds instead of another system, generic or specific? For starters, Savage Worlds is edgier at its core than many other game. The system is open source and invites you to make any characters within in world, but it’s bread and butter are in high action, high risk game. It’s called Savage Worlds for a reason. If that’s the game you’re trying to play, this is the perfect system for you. But if I’m being honest, the biggest draw for me are the unique collection of game mechanics that encourage you to think like the main character of the story.

If you’re like to pick up a copy for yourself, you can find Savage Worlds on Pinnacle Entertainment Group’s official site.

Have you played Savage Worlds? Did you contribute to the Adventure Edition Kickstarter? Have you made your own custom race for a character? Let us know in the comments!