Total War: Here’s Everything Coming Alongside The Warden & The Paunch 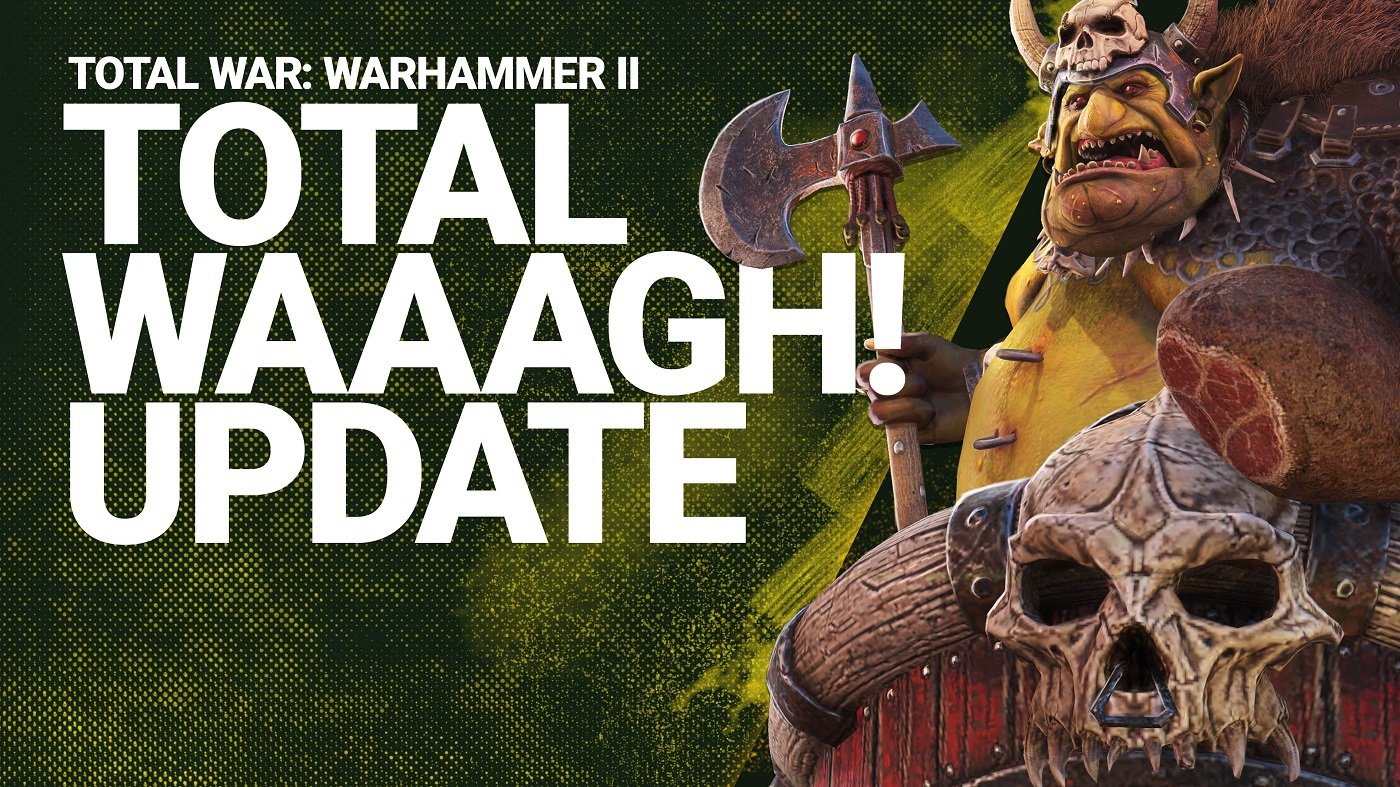 While the Warden & the Paunch will bring two legendary lords to players who purchase the DLC, but there’s a whole lot coming to everyone, DLC or no.

One of the biggest things about the new Warden & Paunch DLC is bringing with it a new patch, so I guess a paunch patch, which includes a ton of new quality of life updates with features that players have been clamoring for for a while. Things like the massive greenskin rework, new skaven clans, new rules for ammo consumption–let’s take a look at what’s in store. There’s a lot to go through. 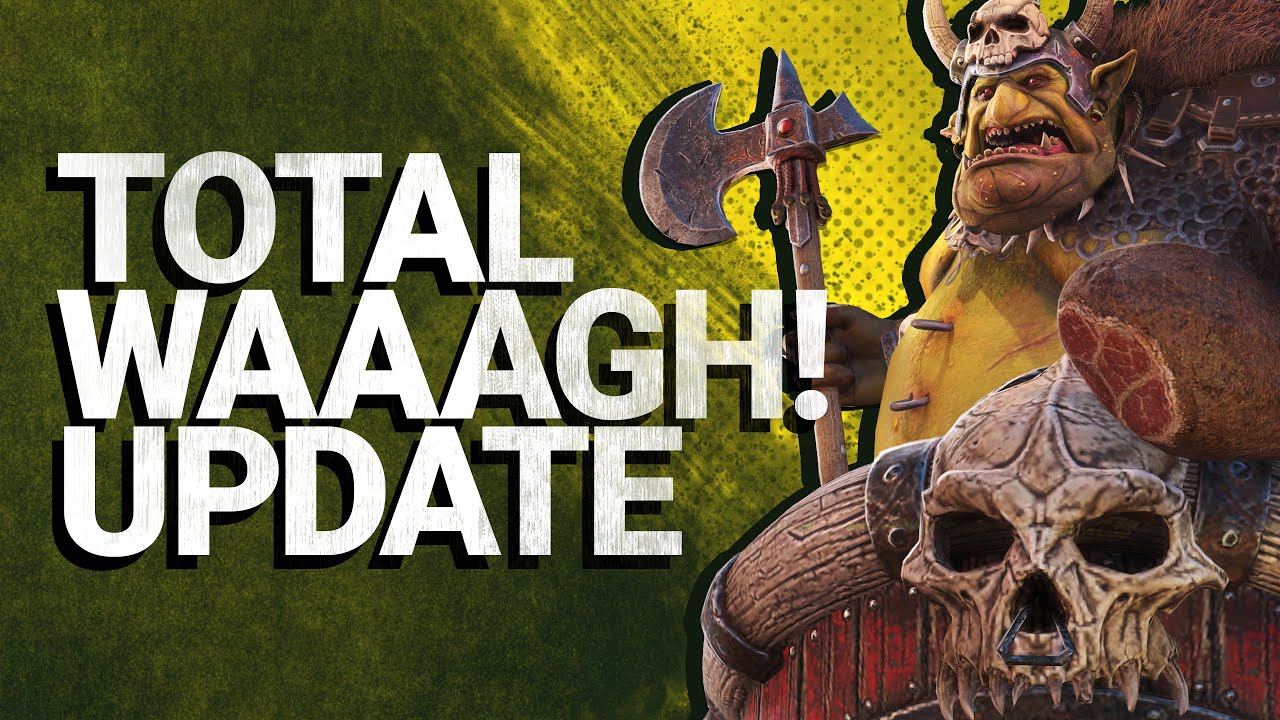 First and foremost is the Greenskin rework, which replaces the old Waaagh!!! mechanics, where you’d spawn a second army–swapping it in for a huge faction-wide event that allows players to take control over all aspects of the new Waaagh!!!. And while Grom the Paunch is the new hotness, there’s a lot more that’s been reworked, with updates to characters like Grimgor (who hasn’t stopped looking like Shrek, don’t worry), changes to some of the greenskin campaigns, new units like Rogue Idols and chariots galore–there’s enough there for a Waaagh!!! all its own.

But they’re not the only ones getting a rework. High Elves, too, get a rework, though it’s more of a minor retweak. Campaigns across the world have been rebalanced, effects like poison on ranged weapons have been removed from friendly fire. Strider units are more responsive and snappy, having been given a much more broadly applicable ability instead of the niche buff it was in the past.

On top of that, four new Skaven clans have been added to the map: Clan Vulkan, Clan Ferrek, Clan Spittle, and Clan Creepus. This comes along with an overhaul of the Mortal Empires map. There’s a lot to get excited about folks. Click here for a detailed list of every change in the new patch.