Grom the Paunch is a fantastic character, and his new gameplay reveal trailer shows how his army will play wildly different from the other factions in the game. From his ability to cook up special meals (after all, Grom is a very hungry boy), to his troll allies with powerful magical and stench-based debuffs, Grom’s new faction has a lot going for it. Come and check it out.

If there’s one way to describe Grom’s army, it’s Robust. His army is as hungry for victory as he is, exemplified in the cooking minigame that defines his army’s special abilities. You can combine ingredients, cook up your favorite dishes, and stat your army towards overcoming whatever kind of adversity you’ve got ahead of you. 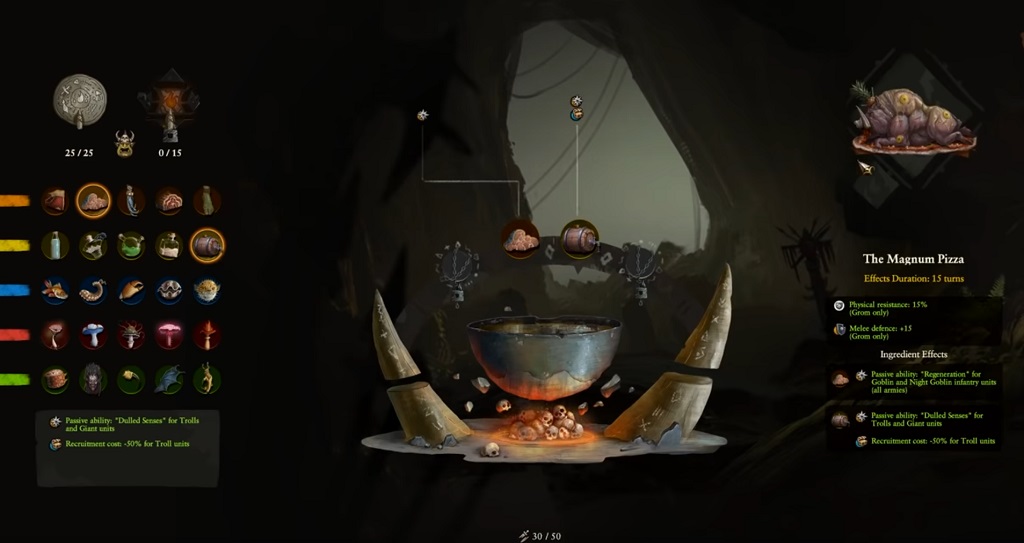 And take a look at the veritable buffet of delicious greenskin options waiting to be recruited. 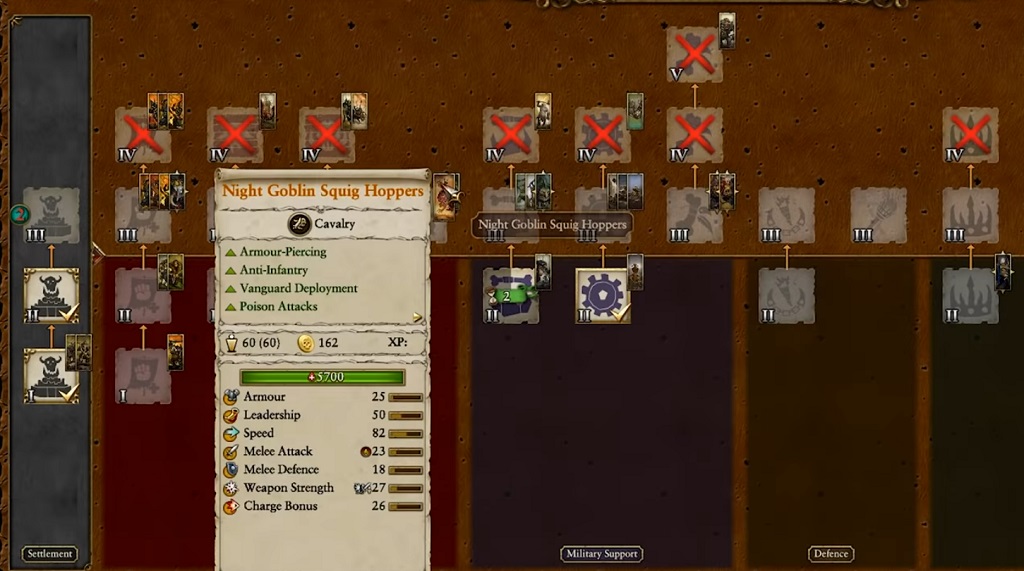 As you’ll see in the video, Grom makes heavy use out of goblins and trolls, and can scrap through armies that would otherwise give the goblins a problem with careful use of the special meals that you and Cooking Grom-a can prepare. 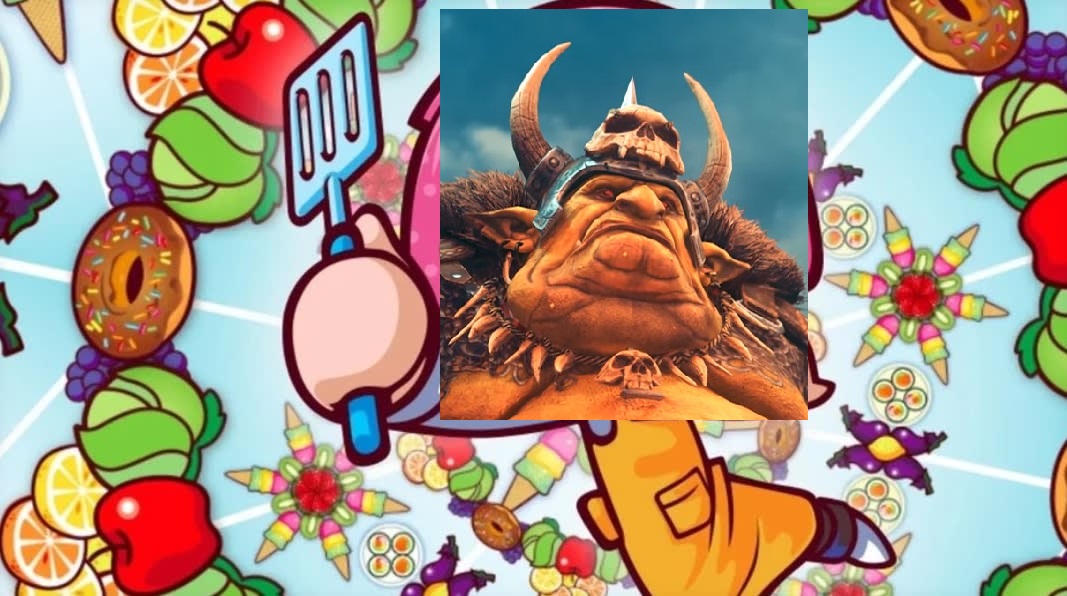 And that’s just the start. We haven’t even gotten into how the trolls themselves can eat different scraps to provide them with buffs, or how you’ll be stacking modifiers in your favor with your various units to take your otherwise lazy, good-for-nothing greenskins into utter glory.

You can find out more about the Warden and the Paunch, which releases soon, right here. And of course, alongside Grom you can also get some cool updates for High Elves, but they probably don’t even have their own cooking rules, so.

What’s gonna be back on the menu, boyz?