Geekery: ‘Adventures of the Starkiller, Episode I: The Star Wars’ 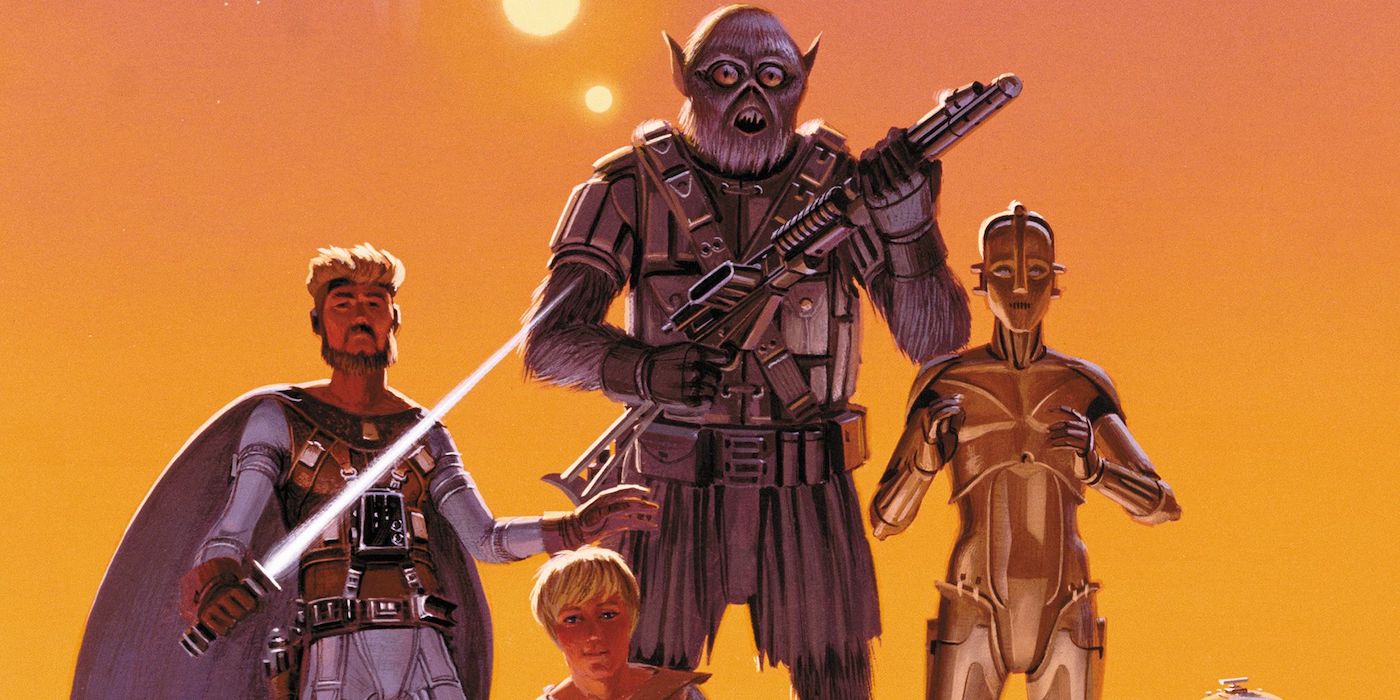 Star Wars could have been something rather different than it is now.

The original concept of Star Wars went through a lot of changes before it hit theaters and became a smash hit that created a multi-billion dollar franchise. Ralph McQuarrie created a lot of art for the first movie based on early drafts on the script. If those had been adhered to we might have gotten a movie with Stormtroopers armed with lighsabers, a green skinned Han Solo, a Metropolis inspired golden robot, and a female protagonist named Starkiller. 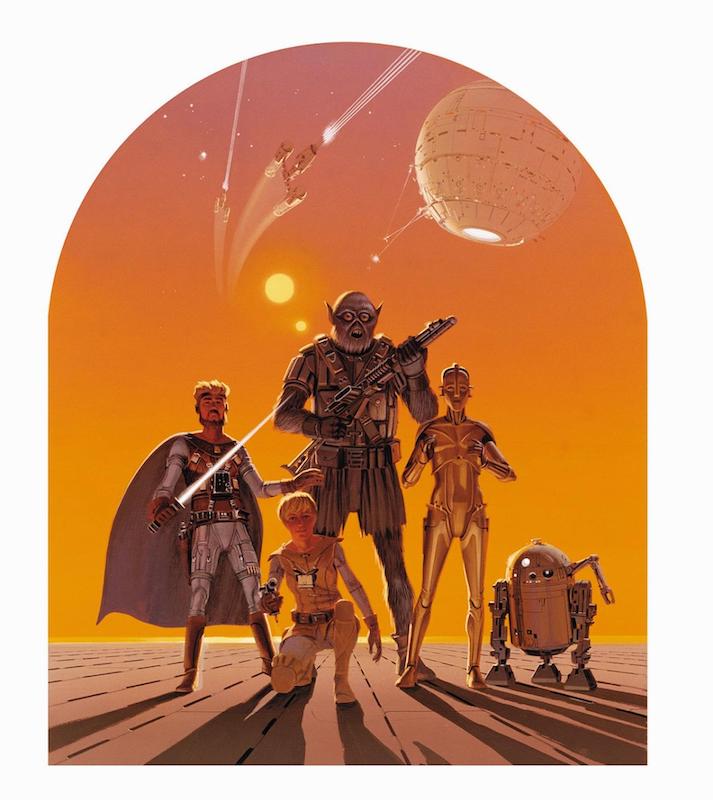 Students of the DAVE School finished their latest semester out with a trailer based on the art that didn’t make it to the final release that’s pretty damn awesome.

Those weren’t the only major changes. Choices made in the editing room – including a lot of work from Academy Award winner Marcia Lucas – after George Lucas shared his first cut with DePalma and Spielberg saved it from disaster. Star Wars is George Lucas’ brain child, but its success has required the help of many to shape it into a classic.

Would you have gone to see Adventures of the Starkiller, Episode I: The Star Wars?

Geekery: 'Train to Busan' Director Dares You To Escape the Zombie Apocalypse in 'Peninsula' 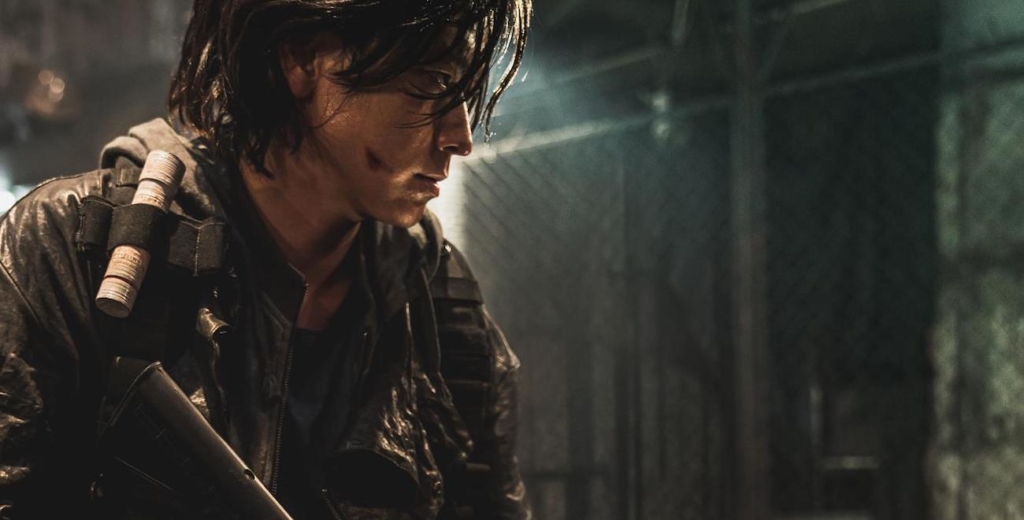