Geekery: New ‘The Old Guard’ Clip Shows Off Some Hand to Hand Combat 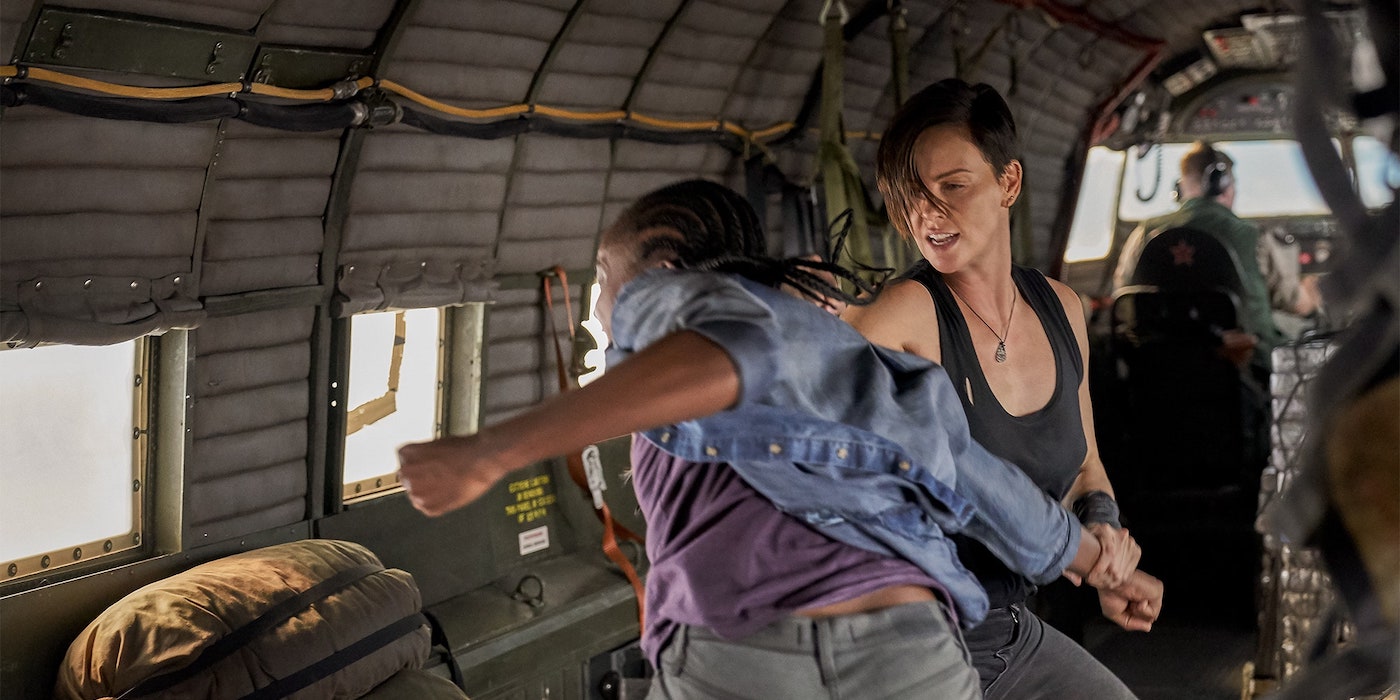 This new clip gives an expanded look at the cargo hold fight between Charlize Theron and Kiki Layne – the two asskicking women in Netflix’s The Old Guard.

The movie is based on the acclaimed graphic novel by Greg Rucka, and stars Charlize Theron as Andy aka Andromache of Scythia, Kiki Layne, Chiwetel Ejiofor, Marwan Kenzari, Harry Melling, and Natacha Karam. The official synopsis…

Led by a warrior named Andy, a covert group of tight-knit mercenaries with a mysterious inability to die have fought to protect the mortal world for centuries. But when the team is recruited to take on an emergency mission and their extraordinary abilities are suddenly exposed, it’s up to Andy and Nile, the newest soldier to join their ranks, to help the group eliminate the threat of those who seek to replicate and monetize their power by any means necessary.

I’ll admit that I’m not super enthused by this clip, and hope we get some better editing in the other fights they preview in the first trailer. I’m still down to give it a shot – the cast is great and the team leading the stunts have great pedigrees (including John Wick and Black Panther). Also: I’m in lock down, what else do I have to do beyond cranking up the volume on my home theater system and watching movies? 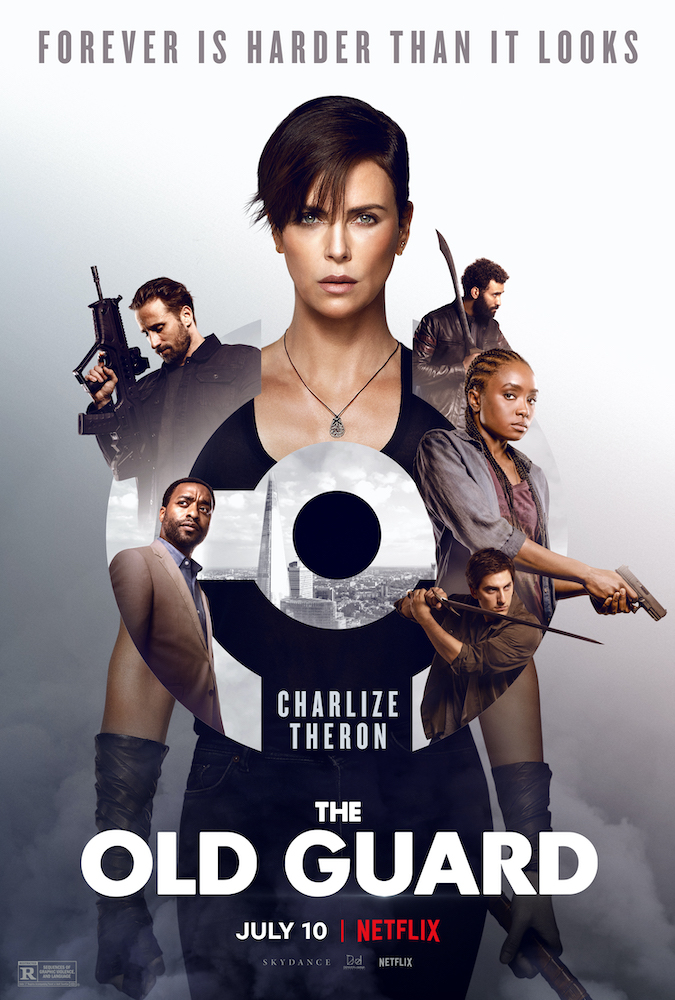