The Astra Militarum are the unsung heroes of the Imperium, but today we’re singing all about their new rules as we get a glimpse at 9th Edition.

Well okay we’re not literally singing, this is a text-based medium and I don’t really know what kind of song is best to explain rules–it seems like it would be some kind of recetative, but this is neither Les Mis or Gilbert and Sullivan, so let’s hopefully land somewhere in between the two and just talk about the rules. Got it? Good. 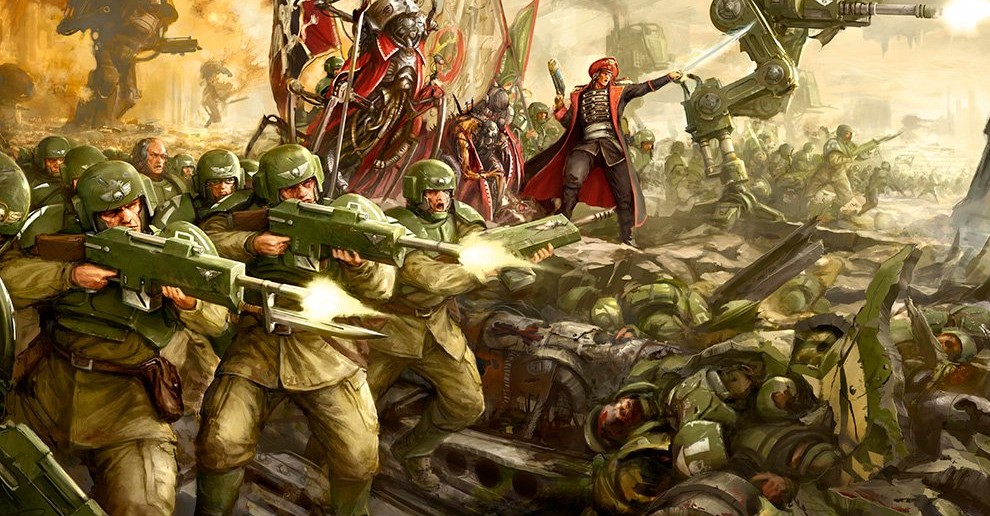 The astra militarum is the vast bulwark of humanity being thrown into the meatgrinder of endless war with everything that isn’t human in the galaxy. Life in 40K is cheap, lasguns are not. The equipment a trooper bears is worth more than their survival, as the Regimental Standard is keen to point out, so it’s little wonder that one of the first rules previewed for the Militarum is Morale. Because when you’re facing down the horrors of the universe, you’re expected to die, and someone is shouting at you, a natural response would be to just straight up nope out of there.

So if you have to take a Morale test and fail, you’ll always lose at least one model–and then you check per model to see how the rest of them fare, which is an interesting tack to take, and it seems aimed at providing a drawback to big blobs of cheap troops. You basically roll a d6 for every remaining model in the unit and roll at -1 if you’re below half strength. For every one, lose a model.

And where there’s cowardice, there’s the swift, cruel “encouragement” of a Commissar ready to try and stop you from running away by being more terrifying than the hungry carnifex bearing down on you.

It only gets you a reroll though, so you’ll want to keep that leadership high if you can. It seems like maybe Morale might actually matter a little bit in this edition. Maybe. But let’s leave Morale aside for a moment and look at the other big important things of the Militarum: big guns on heavy vehicles. Take a look at the new Wyvern’s quad stormshard mortar statline:

Which, combined with the Psychic Barrier power to help keep your own hordes of infantry alive, can make all the difference in the world: 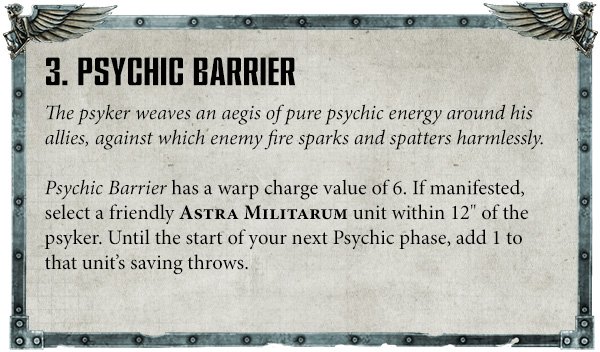 All of which can couple with the new stratagems found in Psychic Awakening: The Greater Good, seen here: 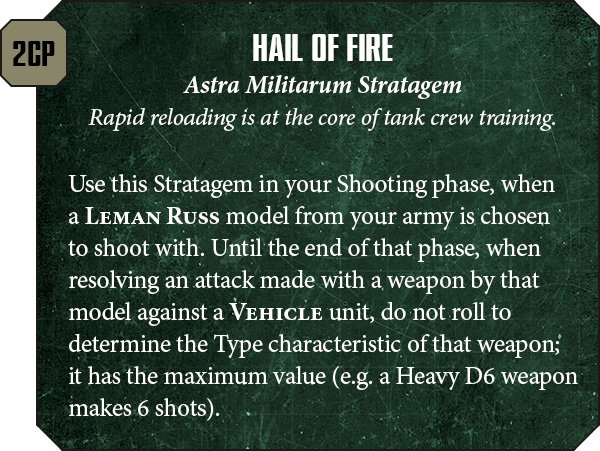 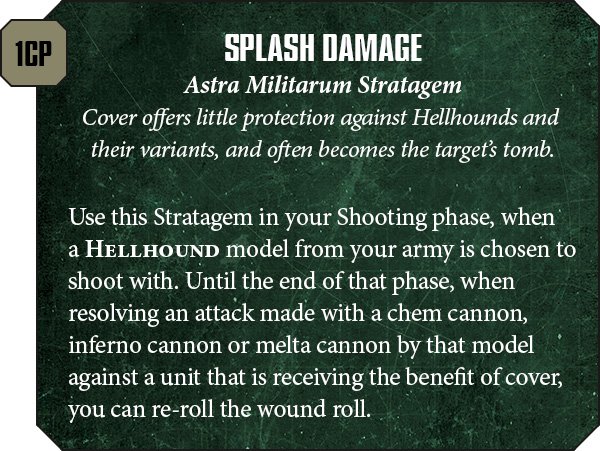 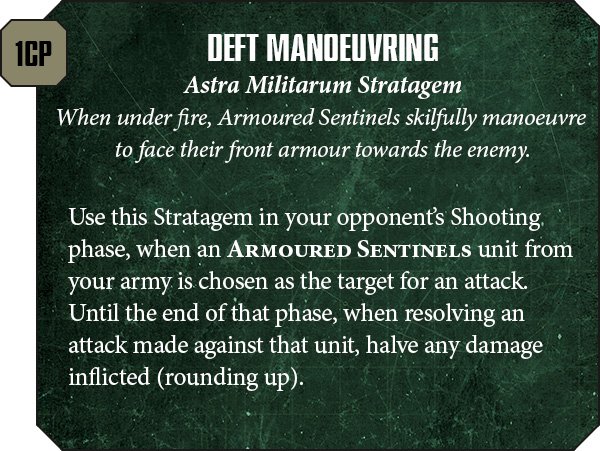 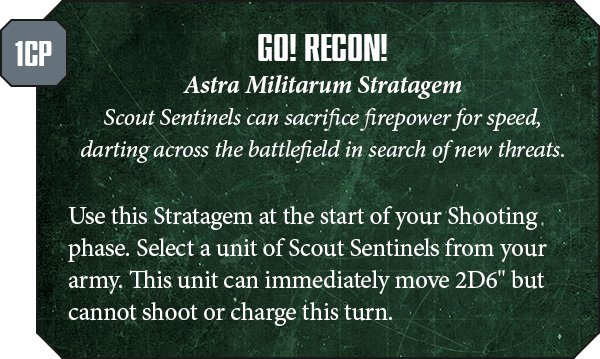 And there’s a peek at things to come!

Goatboy's 40k: Where Does Fabius Fit Into CSMs? 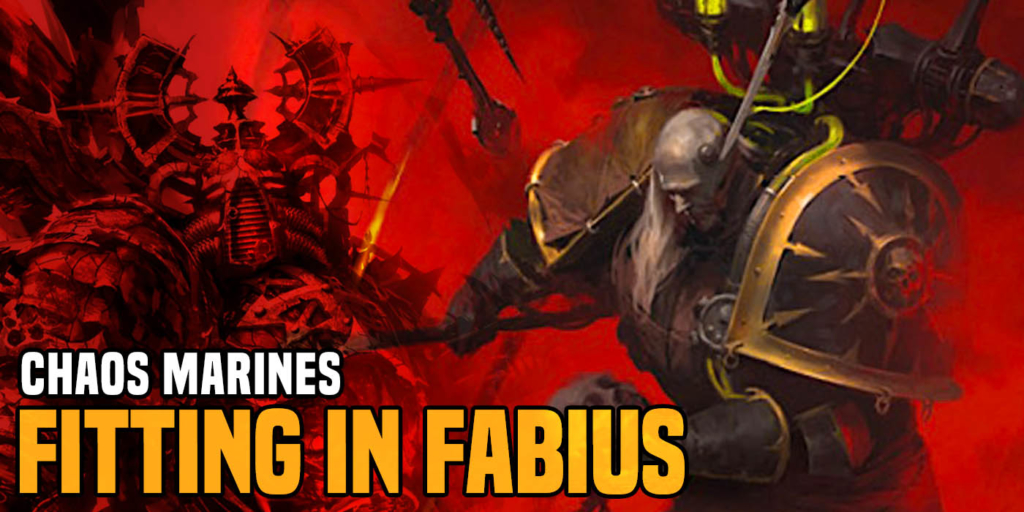