AoS List Of The Week: Squigs For The Squig Throne 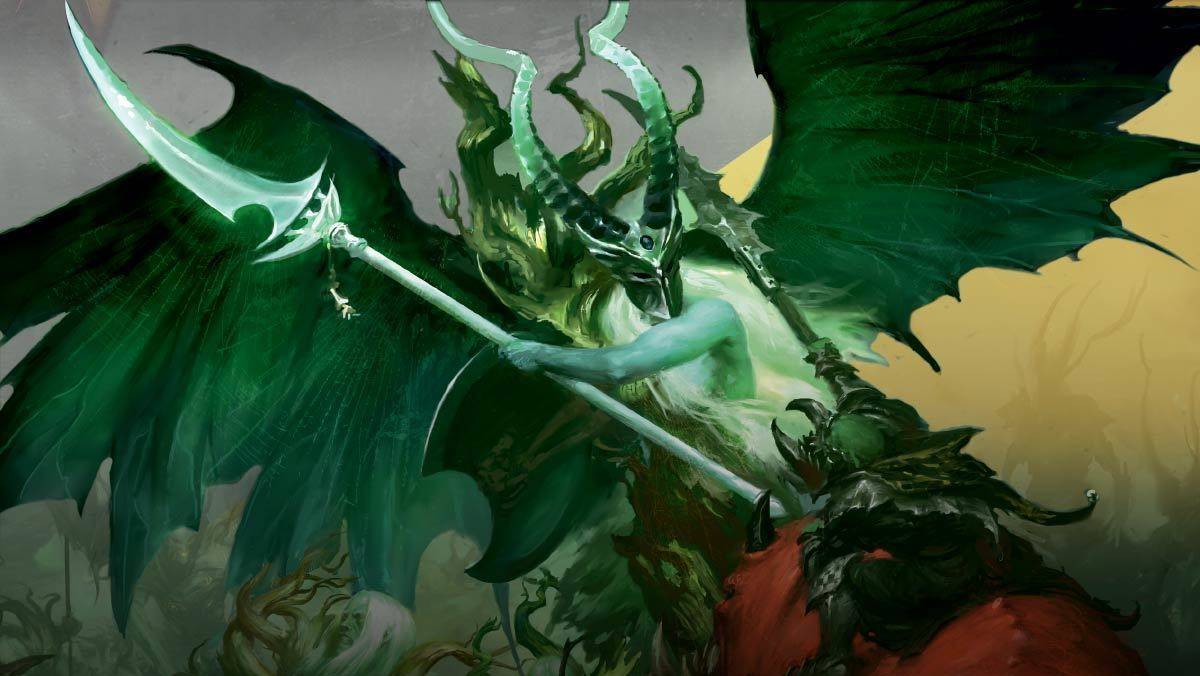 This week, Squigs bound into victory with gnashing teeth. Find out more as we bring you the top championship list in Age of Sigmar – brought to you by BCP.

Welcome, Age of Sigmar players. Today we have your weekly report of all things competitive AoS. We have the top lists being played out there in the world, what faction are winning, and the list that won the biggest event this last week. So put on your armchair general’s hat and let’s dive into the data, brought to us by Best Coast Pairings. This week, the Gloomspite Gitz bounce over all their enemies and claim victory in the name of all Squigkind as they take the top spot. 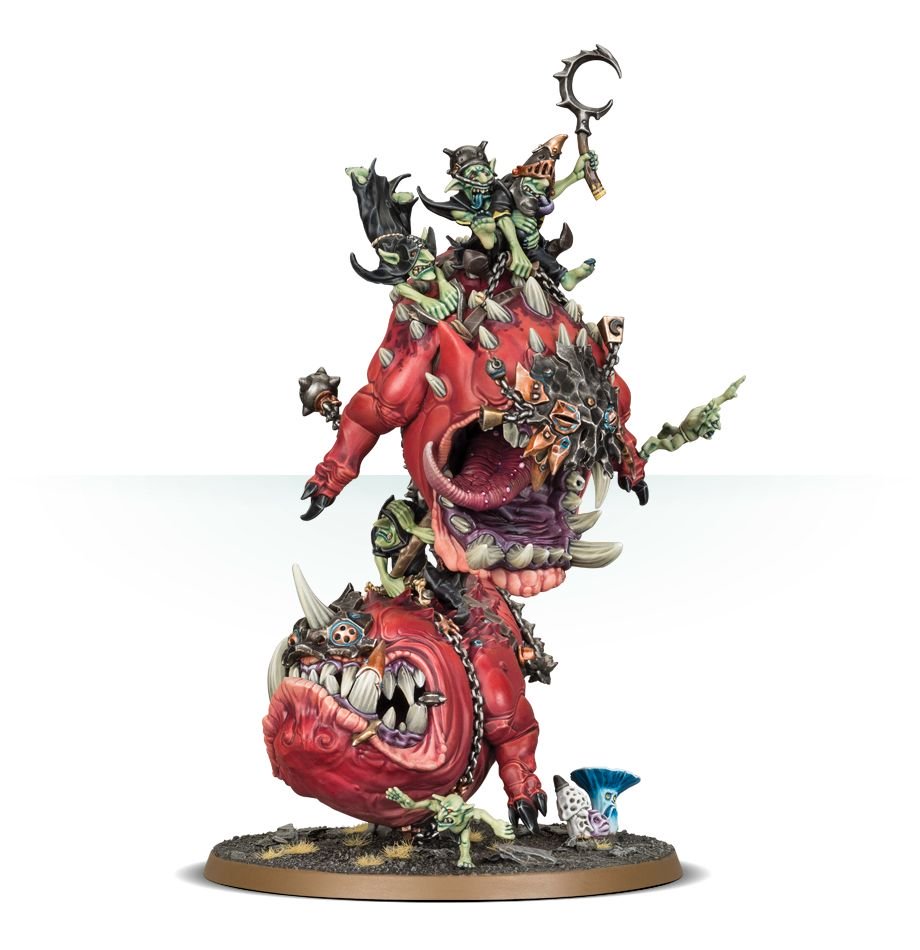