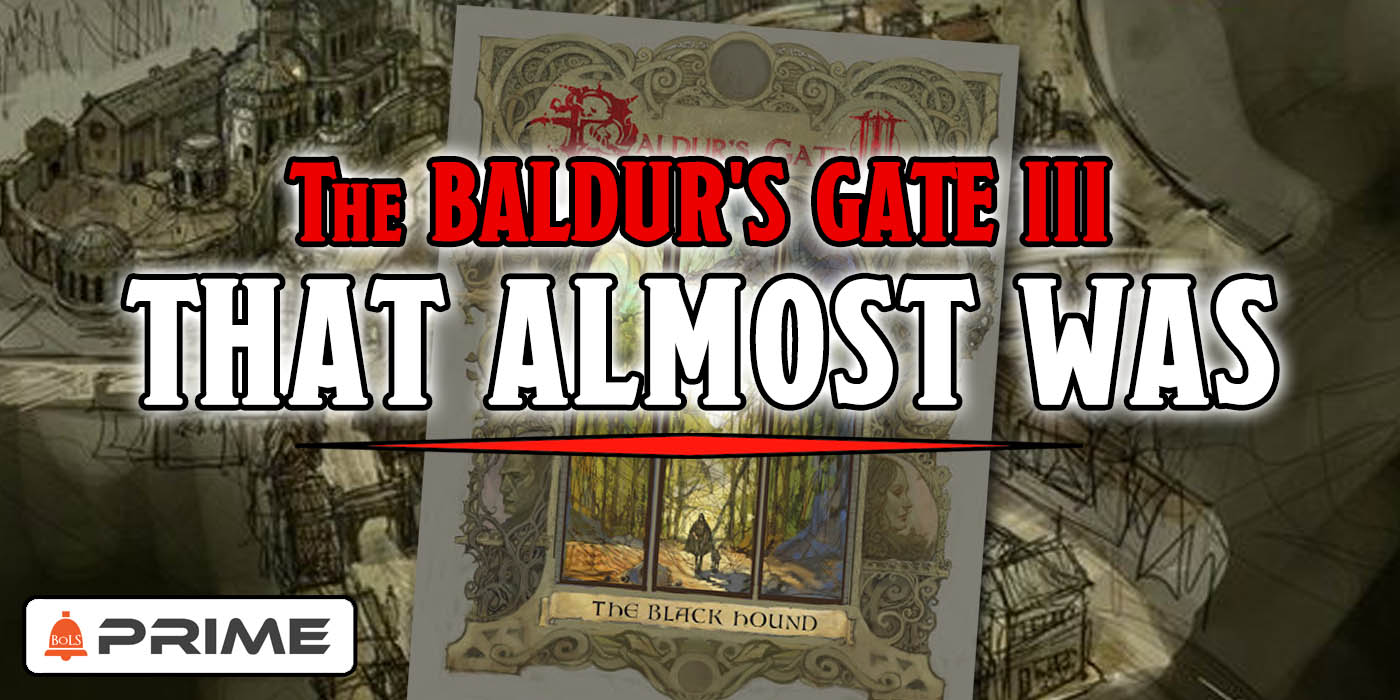 Baldur's Gate is a beloved series of PC games. Published in the latter days of 2nd Edition, this series put venerable cRPG producer BioWare on the map, launching 2 incredible games and developing the Infinity Engine which would later be used for games like Icewind Dale and Planescape: Torment, and introducing players the world over to characters like the Rashemi Ranger Minsc and his miniature giant space hamster companion, Boo.

Or the neutral good human thief Imoen, whose nature as Bhaalspawn makes for a dramatic tension that changes whether she skews good or evil:

A ton of the staples of "modern" RPG storytelling, characters whose personalities change as the main character influences them and makes decision, are established in this series. Whether it's romancing companion characters (to varying degrees of success) like the druid Jaheira

Although this didn't come about until Baldur's Gate 2--but even in Baldur's Gate romance was still a part of the storytelling, characters in the party could fall in l...

Author: J.R. Zambrano
Bell of Lost Souls Staff Writer and DM, J.R. covers RPGs of all stripes and on occasion eats sandwiches. You can ask him about either at [email protected]
Advertisement
Baldur's Gate BoLS Prime Dungeons & Dragons Subscription
Advertisement