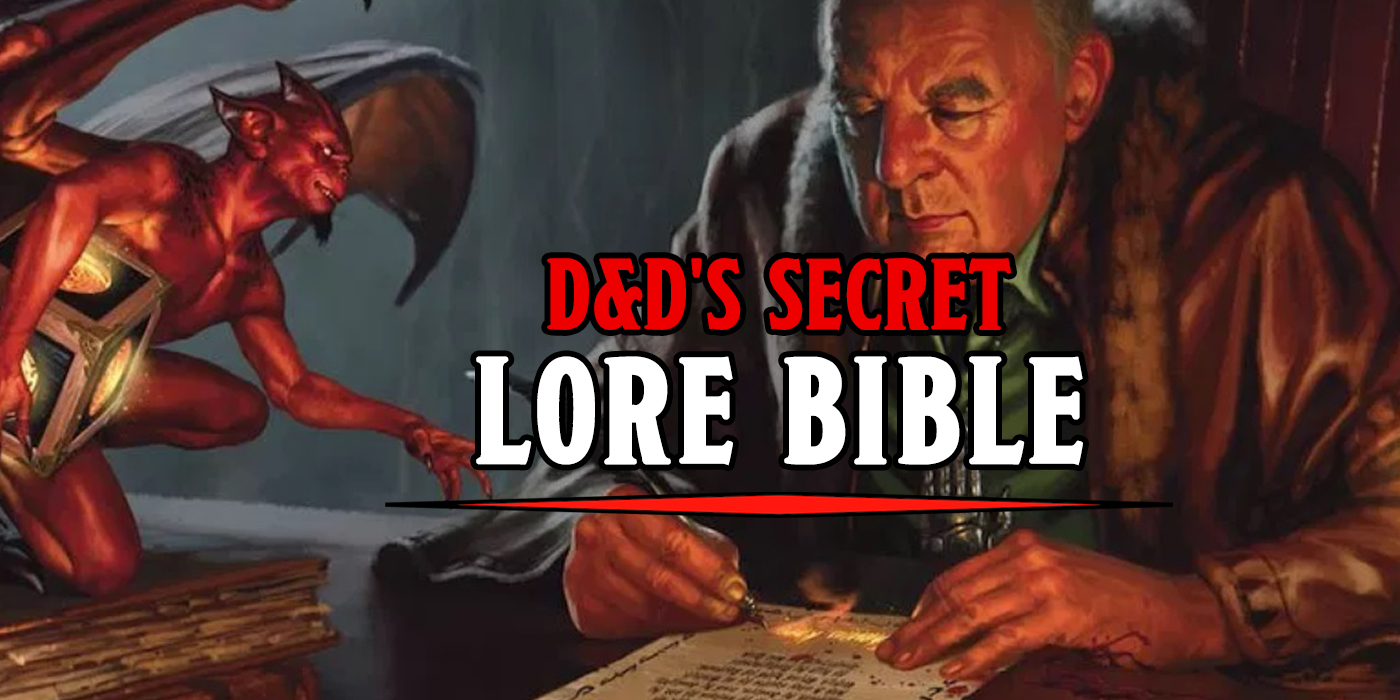 Rime of the Frostmaiden will hold some answers to the hidden storyline that ties all the D&D modules together. Here’s a look at the story so far…

In every Fifth Edition adventure, you’ll find events, characters, or plot points that play into one of the next. Whether it’s a direct connection, such as the way Rise of Tiamat leads into Storm King’s Thunder or something more subtle like the Cult of Dragons appearing in the Lost Mines of Phandelver, there’s a thread that links the adventures together. And let’s not forget the Black Obelisks that have been hiding in every module, somewhere, since day one. 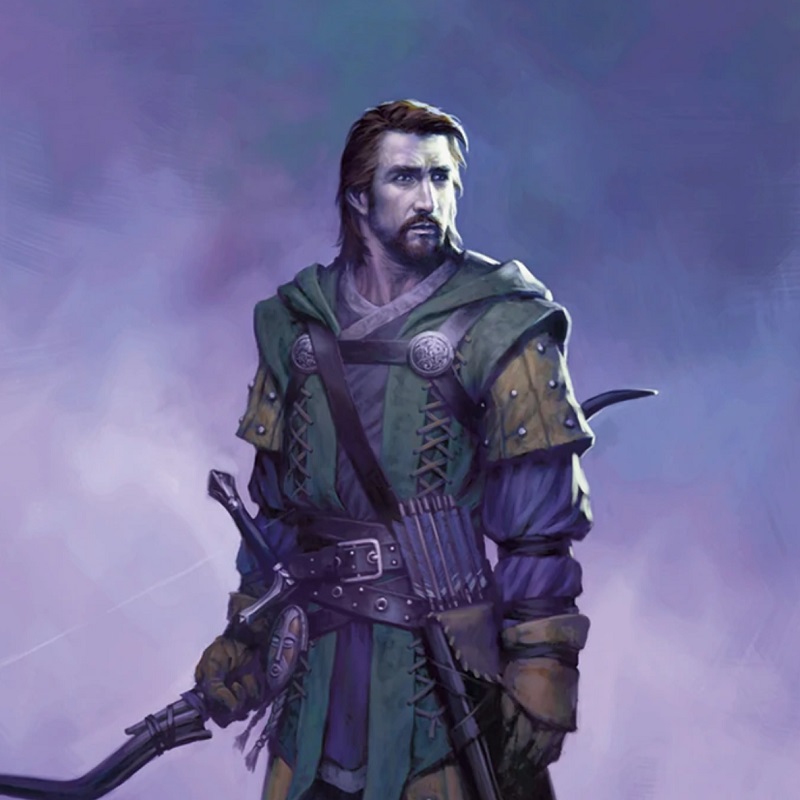 According to WotC’s secret lore bible, which contains secrets for D&D lore yet to come, there’s something big happening in the background. Every module has been building towards something happening with the aforementioned obelisks. And as it happens, the Rime of the Frostmaiden will reveal what is up with those. So while we wait for the big news, let’s take a look at what’s come so far.

Hidden within the missives found in the sleepy town of Thundertree, is a note that details the work of cultist forces. Some of these dragon cultists have been dispatched to entreat with Venomfang, a young Green Dragon. The same Cult of the Dragons can be found in both the Hoard of the Dragon Queen and the Rise of Tiamat modules which can be a great way to seed your early adventures.

Tyranny of Dragons: Hoard of the Dragon Queen and Rise of Tiamat

The two books that make up the Tyranny of Dragons have a lot of connective tissue with the rest of the world. You can find some links to the adventures that would be coming after, starting with the events in Storm King’s Thunder, which are a result of the fallout from the end of Rise of Tiamat. The Ordning’s sundering and the Giant’s subsequent bid for power all start somewhere. And notably, it starts in the hands of Blagothkus, a Cloud Giant who can befriend the party and help them fight Tiamat’s forces. Though Blagothkus’ aid is invaluable, it does help set in motion some of the struggles in Storm King’s Thunder. 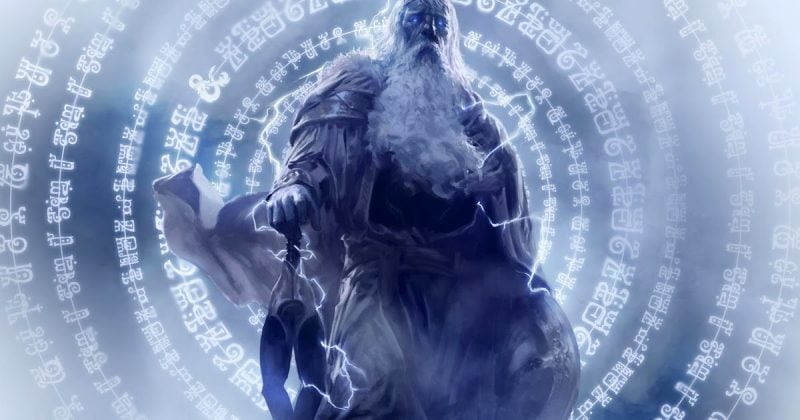 Speaking of Storm King’s Thunder, let’s talk about what makes an appearance here. So there’s a lot of mysteries out there in the D&D-verse, and this is where many of them have their origins — starting with none other than that erstwhile Harper, Artus Cimber, who possesses the ring of Winter that the Frost Giants are looking for. Cimber is hiding out in the jungles of Chult, at the moment, but when characters find him, more questions than answers are raised.

SKT is also where we see the Cult of the Howling Hatred make an appearance. This cult, which appears prominently in the Orders of the Abyss, lurks primarily in the background in SKT–but it is there as is the Womford Bat, which is a monster merely mentioned in Princes of the Apocalypse, only to make an appearance amongst the giants.

One of the side quests in Storm King’s Thunder involves the missing wife of one of the characters–you can rescue her should your players arrive in Waterdeep and descend into the Dungeon of the Mad Mage.

Princes of the Apocalypse 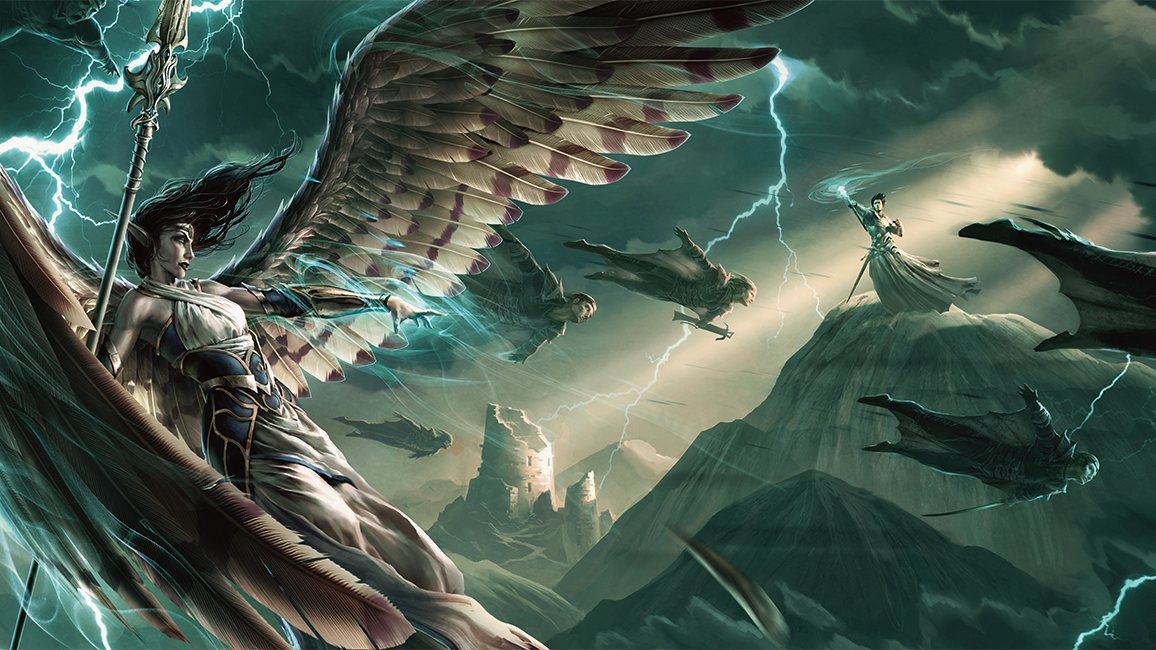 As mentioned, the Womford Bat ties this adventure to Storm King’s Thunder, but there’s also a tie to Out of the Abyss… Vizeran Devir is responsible for the events in Princes of the Apocalypse, though the character does not appear “on stage” so to speak until Out of the Abyss.

You can also find some of the NPCs mentioned here referenced in Waterdeep: Dragon Heist and Dungeon of the Mad Mage. And in the Princes of the Apocalypse, the Cult of the Howling Hatred is a recurring antagonist.

Out of the Abyss 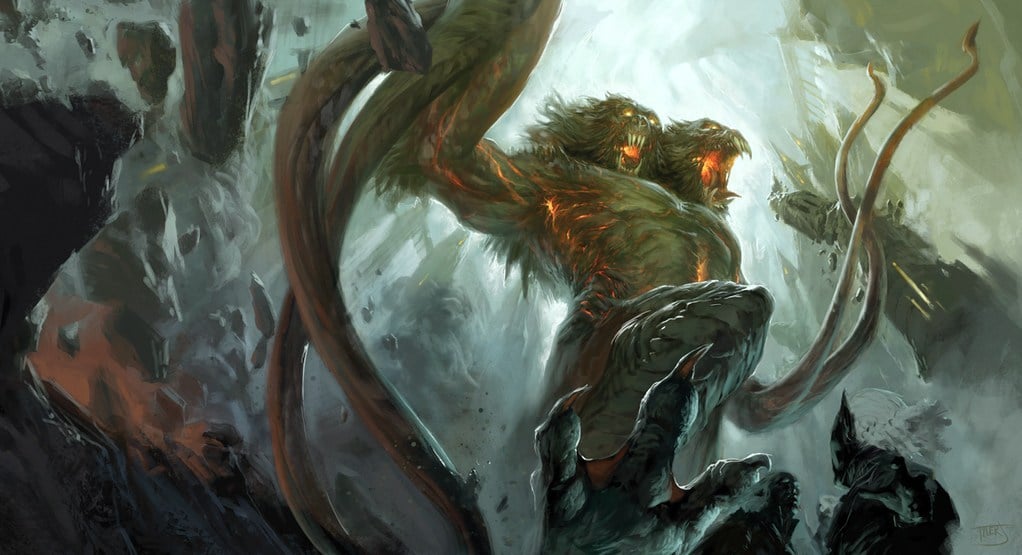 Many of the NPCs you can find in both Dragon Heist or Dungeon of the Mad Mage have a tie to the events of Out of the Abyss. Even if it’s something as simple as a shared name/surname, those ties are established here. Similarly, many of the Drow who have taken refuge in Undermountain have done so in an attempt to escape the events the party kicks off in Out of the Abyss.

One of my favorite adventures, the Tomb of Annihilation takes players far afield from the Sword Coast and deposits them into the unexplored jungles of Chult. There, in addition to dinosaur races, they will find the missing Artus Cimber (who appears as a random encounter) bearing the Ring of Winter. Players can also find a band of Frost Giants who have followed in pursuit.

And what’s more, if the players should befriend the merchants in the city of Port Nyanzaru, they will be familiar with one of the new faces in Waterdeep upon their return. One of the merchants has come to Waterdeep looking to purchase magic items retrieved from the vaults of Undermountain.

In addition to the various NPCs that appear here, you’ll find that Lord Dagult Neverember, who has been exiled, has been the subject of a Coup that plays out over the events of Storm King’s Thunder. Additionally, Durnan, of the Yawning Portal fame, is doubtless going to become familiar with any players who happen to frequent his tavern.

And newly returned from Chult is Volotham Geddarm, the raconteur of the realms, who brings players in on many a scheme.

Now that’s all well and good, but what about the Black Obelisks. After all, there’s a hidden story in the background, but it isn’t necessarily contiguous. Well the Black Obelisks are a mystery–they defy identification. Some players have theorized they’re used to imprison a being like Tharizdun, who is sort of the Morgoth Bauglir of D&D. Others think they are a way to jump between planes–hinting at the arrival of Planescape or the like.

Whatever they may be, answers are coming soon–Artus Cimber and his ring of winter may have something to do with it once that finally comes into play. For now, we’ll have to wait.

What do you think the black obelisks are? What is D&D building towards? Let us know in the comments!