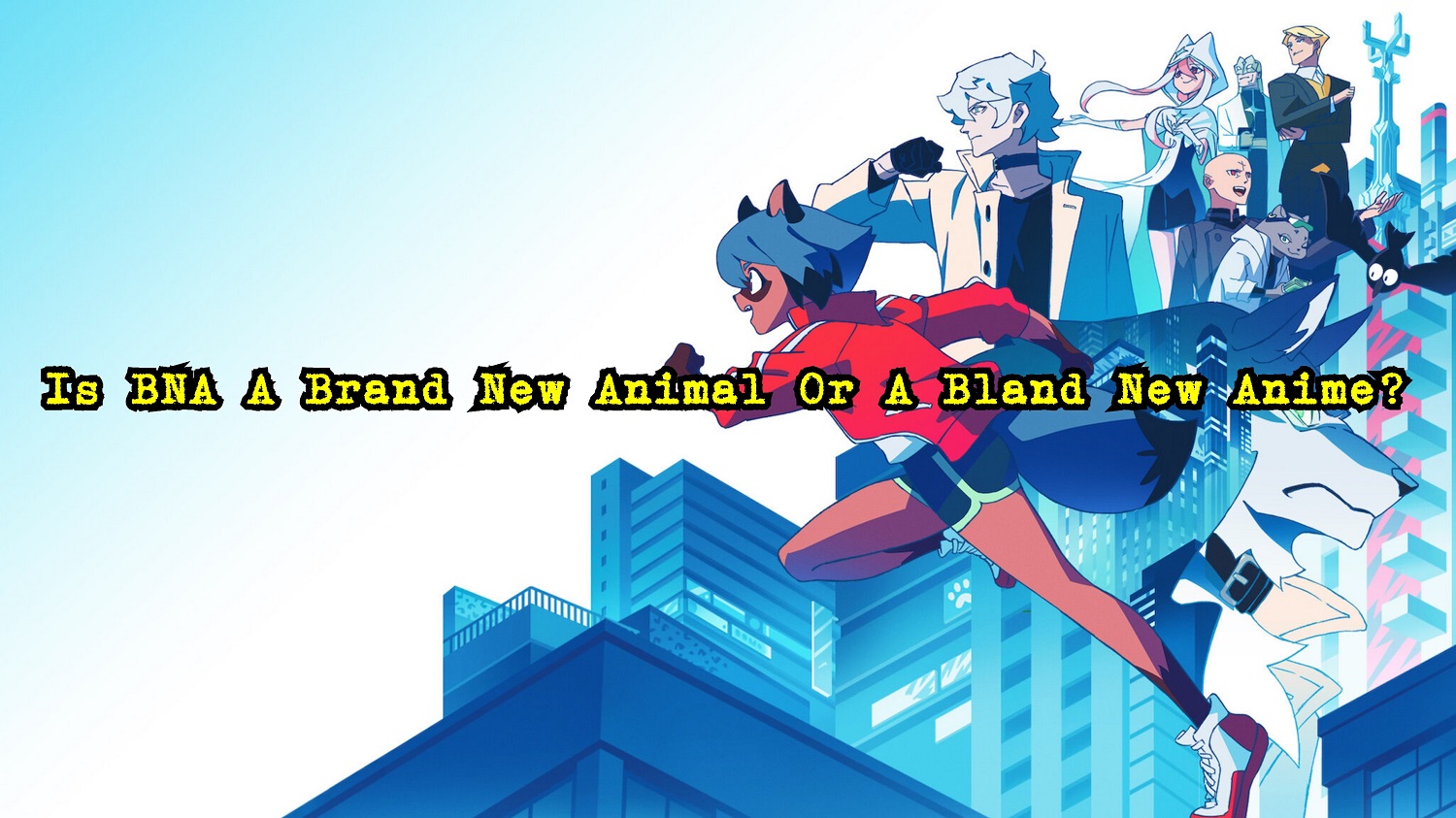 Studio Trigger’s latest series hit Netflix just in time for the long weekend, but does it hold up to their other offerings and should you watch it?

By this point you’re probably at least a little aware of my love for Studio Trigger’s style of animation and storytelling. So it should surprise nobody to hear that I was very excited to have a few days off to binge their latest anime, BNA. 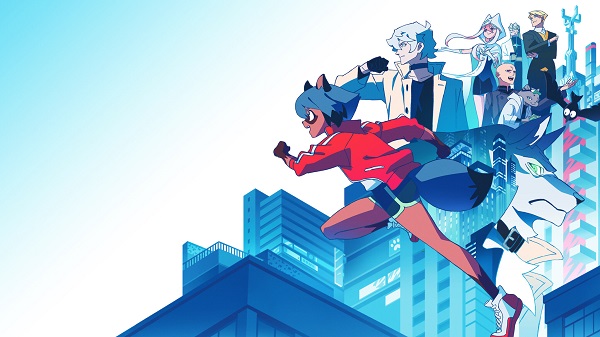 BNA or Brand New Animal takes place in a world where a small portion of the population has always been made up of human-animal hybrids or beastmen. These beastmen can transform in and out of their human or animal forms and take on the powers of their animal halves, but face a brutal amount of discrimination from humans. As a result the beastmen have created their own autonomous zone off the coast of Japan in an island city named known as Anima-City. Protagonist Michiru is a human high school girl who wakes up one day as a tauki-human beastman and decides the best place for her to feel welcomed and figure out how her genetic makeup shifted seemingly overnight is in Anima-City. Here she gets involved in almost every level of society of her new home, joining a baseball team of bears living in the slums, becoming friends with the mayor and unraveling the secrets of the Silver Wolf, an urban legend and guardian angel of beastmen everywhere. Nothing in Anima-City is quite what it seems, but as Michiru figures out her new animal powers, she slowly begins seeing the bigger picture and how her sudden transformation fits into it all.

The story is poignant and what I expected from Studio Trigger who’s MO seems to be to draw us in with flamboyant animation and blindside us with apt social commentary. BNA focuses on the effects of racism and prejudice, as characters talk candidly about mistrusting humans because of their thousands of years of mistreatment or sometimes wanting to see the best in them despite it. There are instances of malicious harmful behaviors as well as accidental wrong-doings based in ignorance and a lack of understanding; but there are also nice conversations with mutual respect and opportunities for growth. BNA is a show that wants people to do better and believes that we can be. 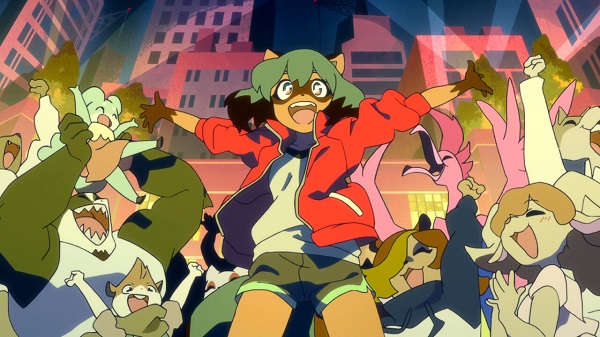 But it’s also a genuinely fun show with filler moments dedicated to a ridiculous baseball tournament, the strange and wonderful friends Michiru has made along the way, and silly bits of anime slapstick.

The animation uses that Studio Trigger color pallete you may recognize from Promare. A dynamic use of color makes BNA visually very interesting to watch while creating intentional juxtaposition. Sometimes the colors fight for dominance on screen, but usually they mesh to make scenes look like dusk bouncing off of the ocean in the city. It’s a beautiful effect that made the fire in Promare and parts of Anima-City in BNA both feel like magic. 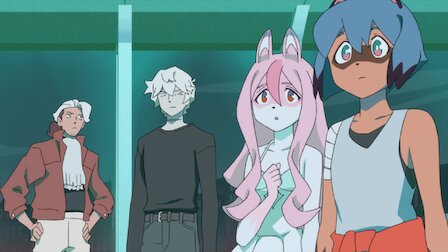 I can’t say that BNA is without criticisms however. It tries to tackle some big and very real issues while creating a show that’s fun to watch, introducing and solving a mystery, and giving the viewer and Michiru an introduction to this brand new world. There’s a lot happening all the time and it could have been stretched out into a slightly longer show. Michiru interacts with crime bosses and gets tangled up in a cult while trying to reconnect with her human friends, figure out why she suddenly has animal powers, and come to terms with the prejudices facing her new community. I like that BNA took on so much. It was an ambitious undertaking, but an important one. I only wish they had been given a couple more episodes to really explore every part of the city with. 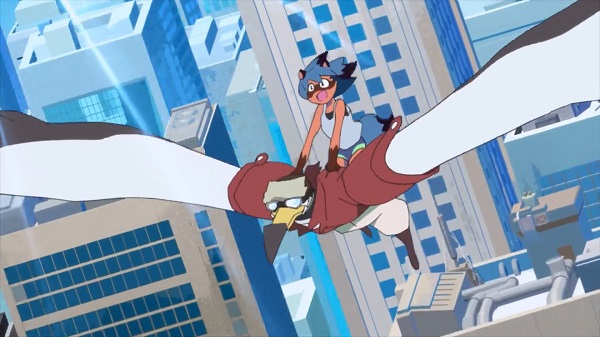 Overall, I enjoyed BNA a lot. It’s pretty to watch with a thoughtful story and a cast of characters that I genuinely liked. If you’ve seen Kill la Kill you probably won’t be surprised by much and will instead feel a few twinges of reminiscence, but this is still a very different show with a very different message. Should you watch BNA? I think so. There’s only twelve episodes and they’re all incredibly easy to watch, but they could have taken a few more with no complaints from me. At the end of the day, BNA is an enjoyable anime with kindness at its core.

Did you watch BNA this weekend? Who was your favorite character? Would you come back for a second season? Let us know in the comments!