Let’s Play D&D With The Umbrella Academy Part One 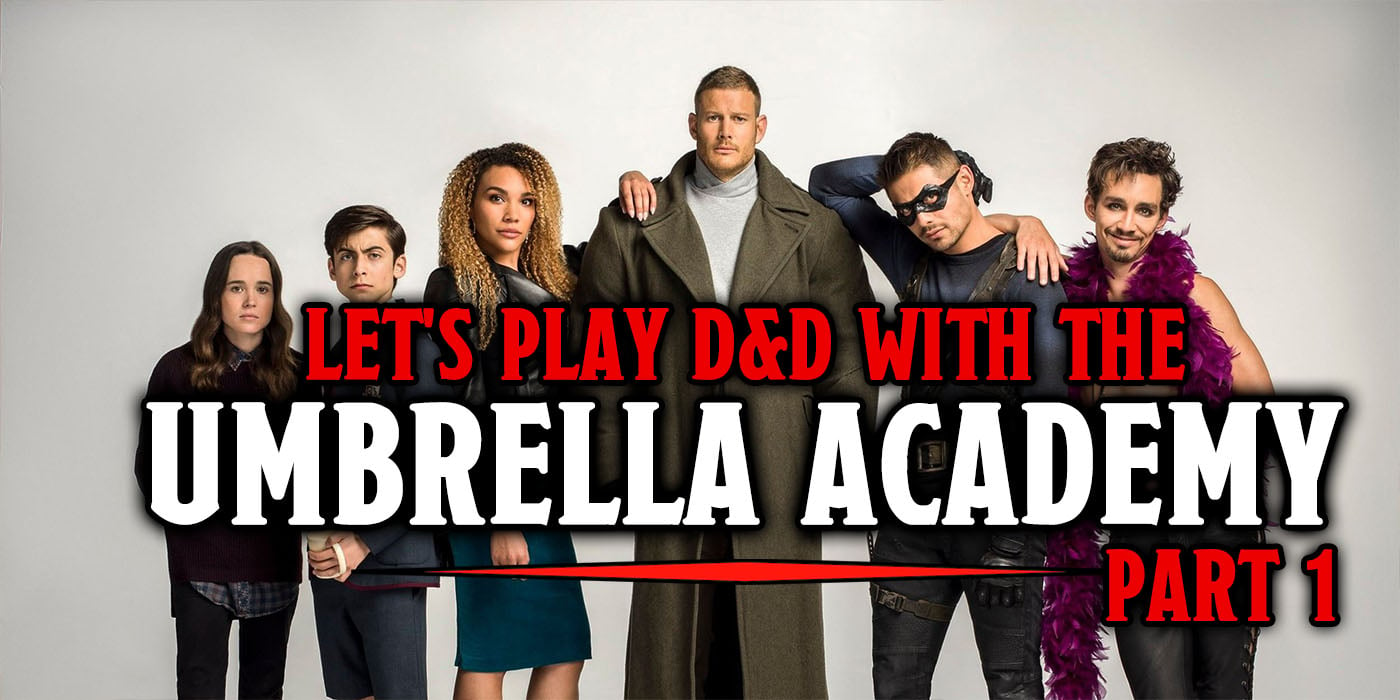 Before season two releases next week, let’s take a trip back to the Hargreeves mansion to play some D&D with the Umbrella Academy.

Umbrella Academy comes back next week and while we’re refreshing ourselves on who the characters are and where we last saw them, let’s take a few minutes to figure out how they’d fit into the D&D universe. This week we’re taking a look at Luther, Diego and Vanya. 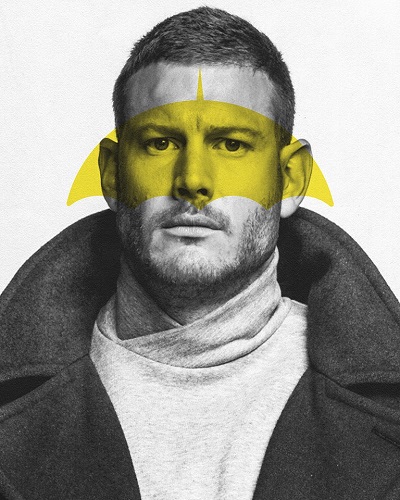 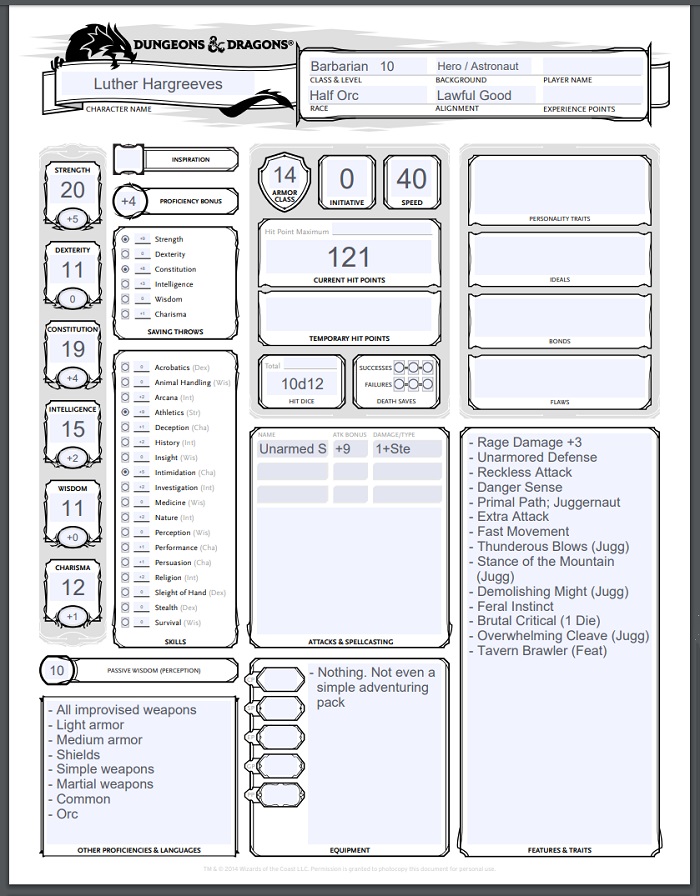 This was perhaps one of the most straightforward pop culture character sheets I have ever made. Luther is a simple man with a few defining features; he’s huge, he’s strong, and despite being technically very smart he makes terrible decisions. Half-orc barbarian felt obvious, both for abilities, size and honestly because it works as a pretty solid parallel for his not-quite-human physical traits and some of the insecurities he presents in the show as a result. Because I decided to give these characters all fairly elevated levels, he ended up with a few stat boosts that I decided to put in intelligence. Strength and Constitution were already so high, and he’s supposed to be a pretty smart guy – after all, when we first meet him he’s an astronaut. He just doesn’t have the wisdom to take the knowledge he has and implement it. 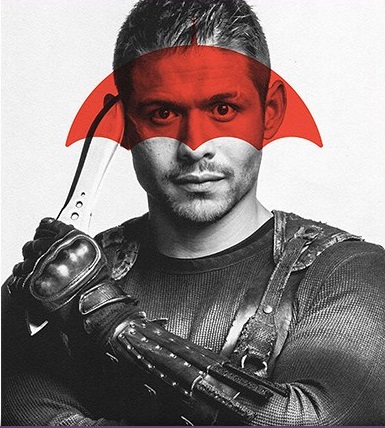 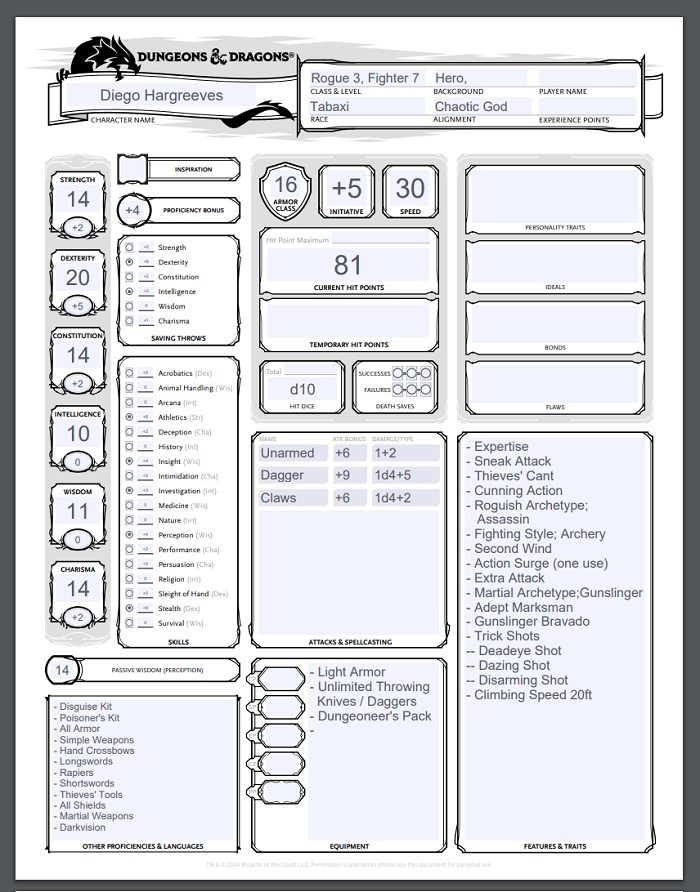 This was a slightly more difficult character to make because as far as I can tell there isn’t really a class in D&D for “I throw knives really accurately.” However, there are classes that cater towards marksmanship with guns or crossbows. My idea for Diego was to make him a little bit rogue assassin – due to his jobs since walking away from the family – and a lot of gunslinger. A conversation with a DM who appreciates the vision for this character would crate basically a skin you could slap over top of the gunslinger stats, replace guns and ammo for knives and daggers, and he’s all set with his trick shots and uncanny aim. I decided to chose tabaxi for Diego because he has a little bit of that Batman-esque cat like stealth. 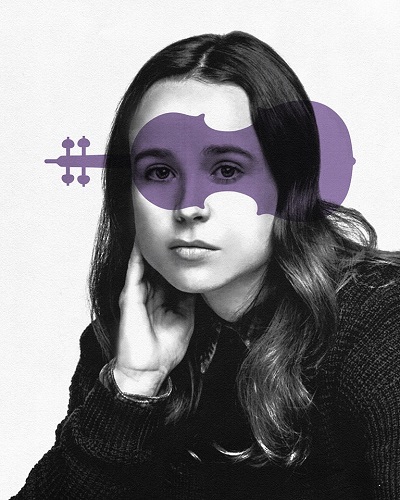 Vanya was simultaneously very easy and very difficult to pin down since, once again, D&D rules don’t generally cover her specific abilities. I tried to reflect her relative normalness by making her human, and turning sound into physical power can only mean bard, but she’s not the most charismatic member of the cast by a mile and bard abilities don’t necessarily work like her powers do. In the end I tried to balance it out by choosing college of creation (note of destruction and the power to play an inanimate object to life with music felt like pretty good substitutions to me) and spells that fit her character and thing she’s done. For example, blade wind and shatter… only cast at a the highest level possible. 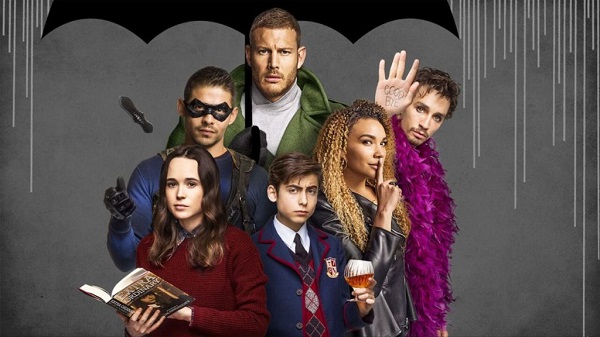 Be sure to check back next week for the other four Hargreeves siblings. Yes, including Ben.

Are you excited for season two? Who’s your favorite character? How would you have made these characters for D&D? Let us know in the comments!

D&D: How Theros Shows Us Where D&D Is Headed 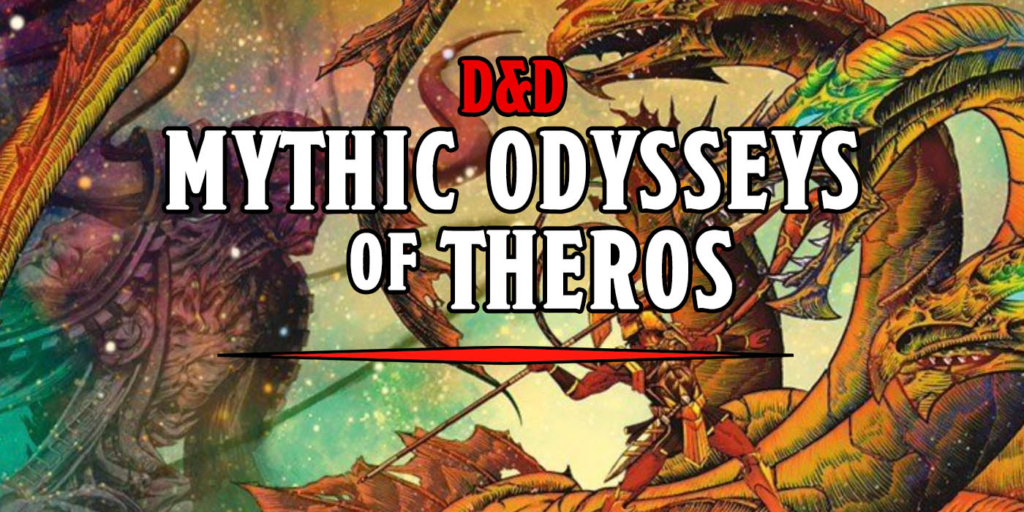