Mantic: The Lizard Wrestlers of Matsudo are Joining Deadzone 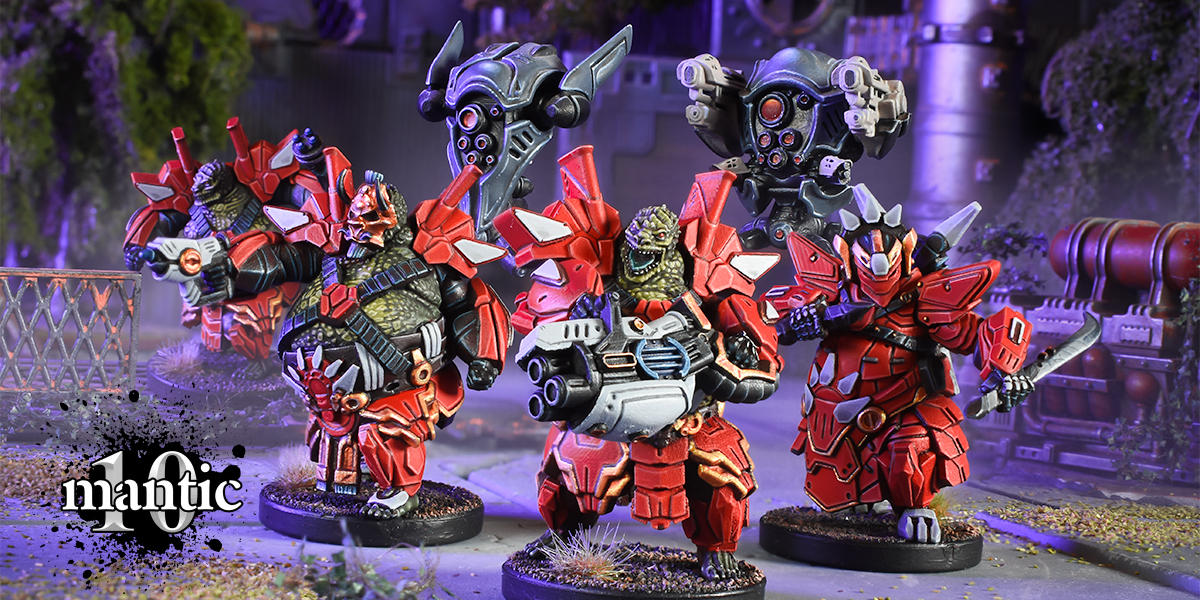 The Matsudan sub faction is out next month. Check out their minis and get to know them with this lore overview.

Dreadball players are familiar with these sumo wrestling space lizards – now they’re bringing their might to Deadzone. The starter set is out August 24th and pre-orders will be open on the Mantic online store and your LGS this Friday!

Across the planet their society was split into houses and a house would command their own region. The leader of a house would typically be passed down from generation to generation, with both females and males ruling with equal power. Some of the most ancient houses would be comparable to kingdoms on old earth, with each house leader acting like the king or queen for their region. The only time the line of succession would be broken would be if a member of a house had brought dishonour on the name. In these cases, the punishment was brutal and unforgiving. The members of the house would be executed, and their name removed from the records. As a result, only a handful of houses are known to have been punished in this way and their name is lost in the mist of Matsudan history. 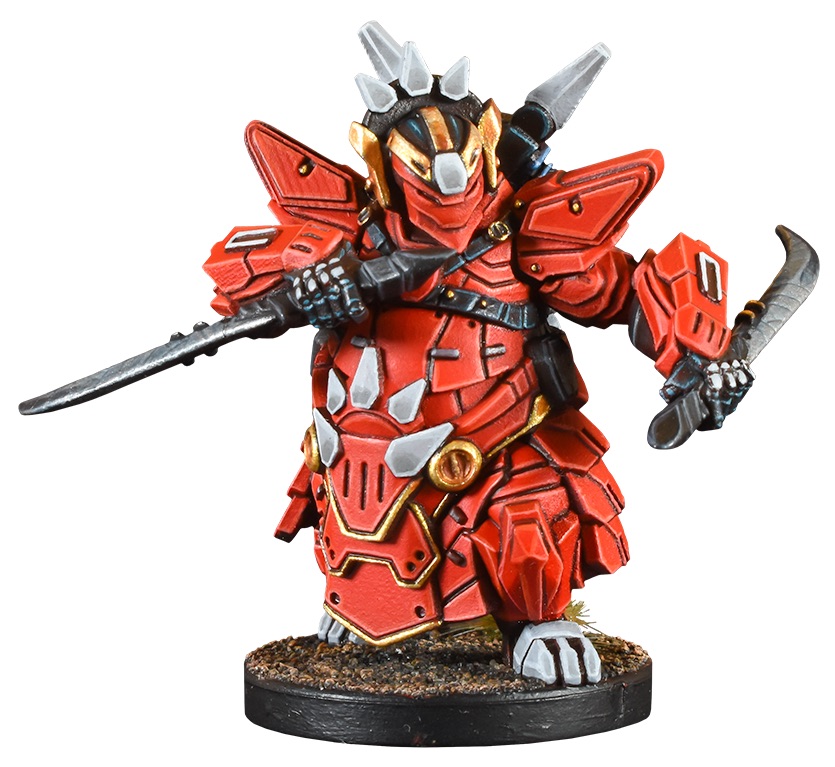 War between the houses was extremely uncommon, as neither leader would want to bring dishonour upon their name. Instead the houses would prove their power by regularly taking part in the Matsudo Games – a tournament featuring extreme tests of strength and endurance. Each house would send their most powerful athletes to compete in wrestling contests, weightlifting tournaments and other displays of strength. To be crowned champion in one of these competitions was one of the greatest honours for a house and the contests were fought fiercely. A champion returning home after winning a tournament would be treated like a hero – and would often be allowed to marry in the house line. A great privilege and honour.

Unfortunately, the official fate of Matsudo is unknown. The Matsudan themselves remain secretive about its destruction. From data gathered there is mention of a great beast that rose from the ocean and destroyed cities as though it were a child kicking over their toys in a temper. Some records say the beast came after a house committed a great sin and it was sent to punish the Matsudan for their recklessness. 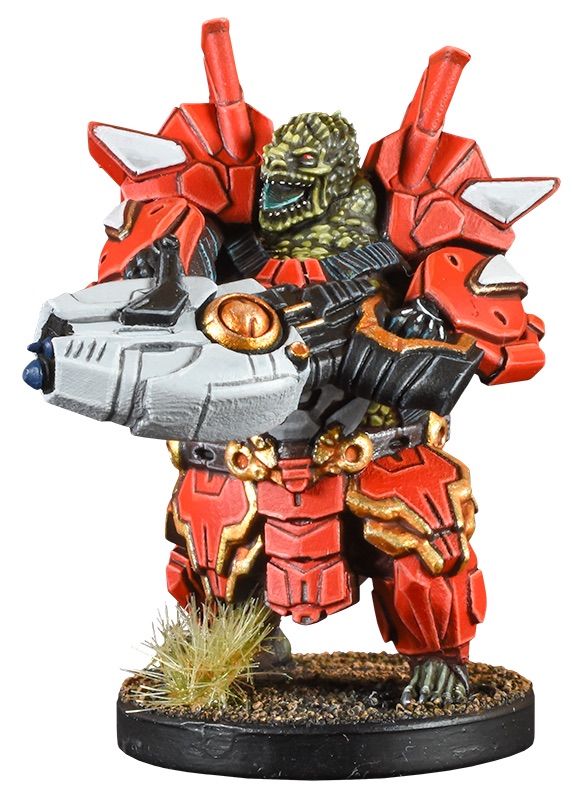 Houses now prided themselves on developing the latest cutting-edge technology. Rather than living outside in small settlements, the houses wanted to show off their advancements by building more and more elaborate skycrapers in the capital city of Dojomina. Over centuries, the capital became a glittering, sprawling mass of towering buildings that broke through the clouds as they fought to reach as high as the aspirations of those that built them. Inside each building, you would find each house and their followers. The simple village life was gone as the Matsudan strived for advancement.

However, their sense of honour remained steadfast and the punishments for dishonour were equally severe. If a house committed a sin, they were still executed, and their building was destroyed – wiping their legacy from the skyline of Dojomina. And so, the Matsudan continued to live to their strict codes of honour… until a corporation came knocking.

Click here to learn more about this new faction on the Mantic Blog!