RPG: Age of Soulbound Gets A FAQ

Cubicle 7 released a list of answers to frequently asked questions about their Age of Sigmar Roleplaying Game, Soulbound. Get your answers here.

Come one come all, there’s been a big update to the Mortal Realms as they exist in Soulbound, the Age of Sigmar Roleplaying Game. Cubicle 7 released an FAQ earlier that clarifies many of the rules questions they’ve been getting–everything from how Stormcast Eternals fit into the Soulbind, to how whips work in combat. So there’s a broad range of stuff to dig through–let’s get to it! 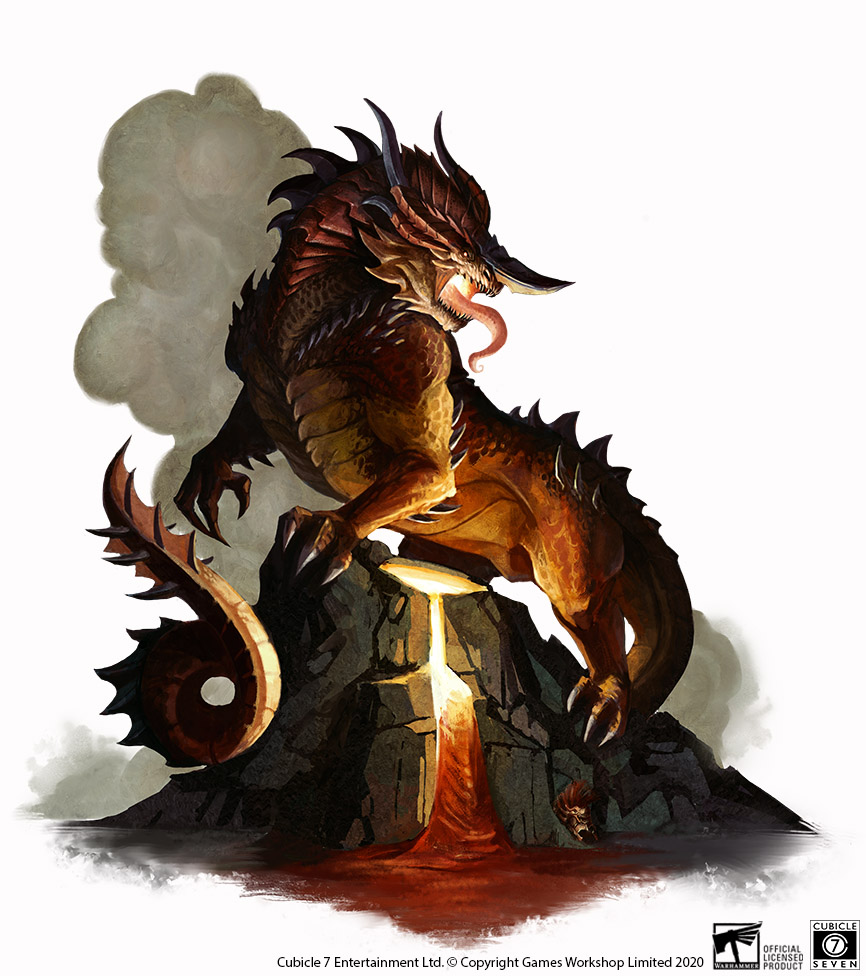 Q: How does Cleave/Hazards/Spread/other area damage interact with Swarms?

A: Swarms (Soulbound, page 302) are considered a single creature, but they suffer double Damage from area of effects. For example, if 9 Clanrats formed a Swarm they would count as a single creature with 9 Toughness. A Major Hazard deals 3 Damage. If the Swarm enters the Hazard, it instead suffers 6 Damage.

Q: The Underdog/Bulwark Talents are really powerful! I get the benefit if there are more than two enemies in my Zone. What’s going on?

A: While Underdog and Bulwark are good Talents, there has been some confusion around them. You only get the benefit of these Talents when two or more enemies are within Close Range (within arms reach) NOT Short Range (in your Zone).

Q: Can enemies use Flee/Retreat? What can the party do to stop them?

A: Enemies can use Flee and Retreat. If they choose to do so, you have until the end of the round to take them out or incapacitate them or they’ll get away — and probably come back with some friends!

Q: Do I provide a bigger dice pool bonus to allies when I use Mettle when using the Help Action (doubling the weapon skill dice)?

A: You can’t use Mettle with the Help action as you are not the one making the Test. If your ally uses Mettle it doubles their training only.

Q: When a wording says “Choose an ally”, can you also choose yourself? Are you affected by “allies in your zone”?

A: Yep, you count as your own ally.

Q: If you cast a spell again within the duration, does the effect stack/is the effect cumulative?

A: No, the effects from the same spell don’t stack (Soulbound, page 265)

A: No, you can’t. However, this could be up to the GM. It wouldn’t break the game to do this!

Q: Do creatures/NPCs get to use all the attacks listed in their statblock?

A: No, creatures choose one of their attacks when taking the Attack Action. However, if an enemy has Mettle, they could spend Mettle to make two different attacks. For example, the Magmadroth (Soulbound, page 310) could use its Action to attack with its Claws, and then spend a Mettle to attack with its Lashing Tail. 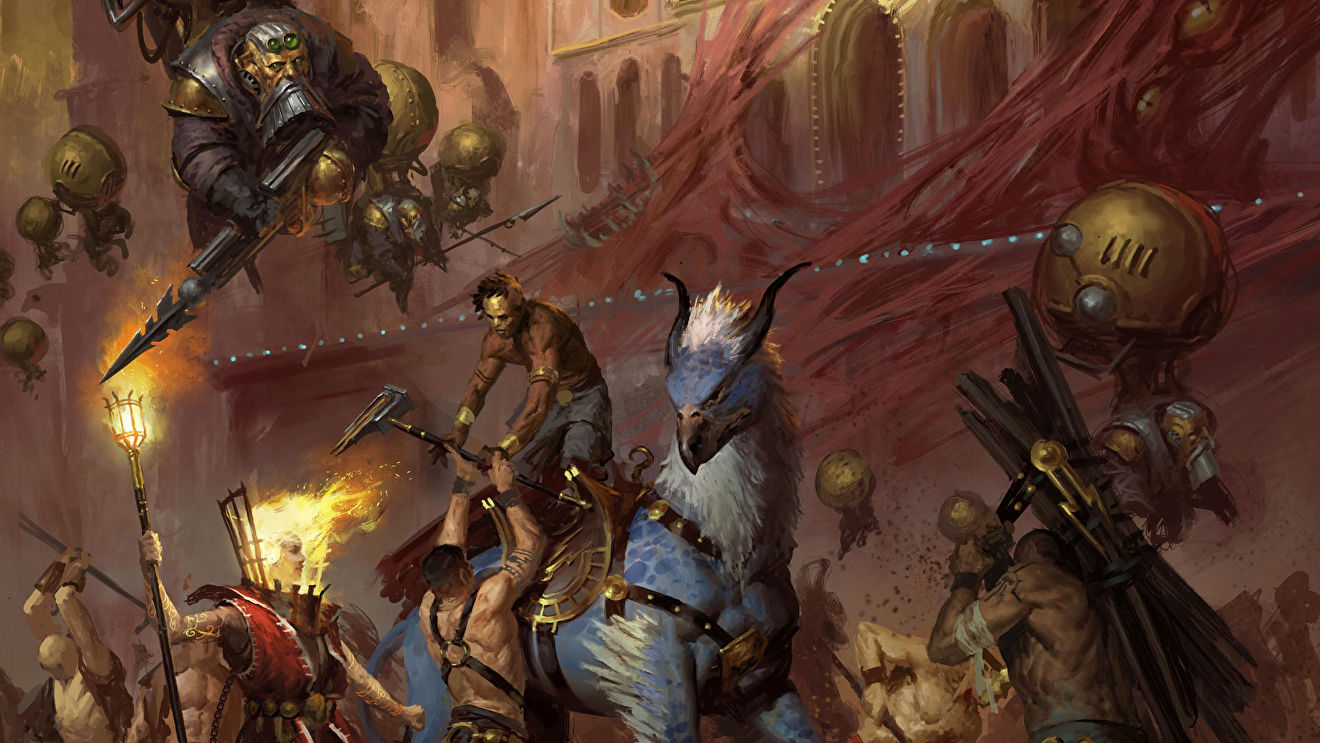 Q: During character creation, can you save XP from your Skills to spend later?

A: This is not the intent as your character would be weaker, but as long as your GM is ok with it this is fine.

Q: Do you get the benefits of Talents boosting your dual-wielding abilities even if you assign the whole dice pool to one weapon for an attack (while holding a weapon in the other hand but effectively not attacking with it)?

A: Yes you do gain the benefit even if attacking with one weapon. You’re giving up having a shield or two-handed weapon so you get the benefit. It reflects the threat or distraction of the other weapon still making you dangerous.

Q: If I’m using two weapons and attack the same target, do I just roll everything at the same time?

A: No, even if you are attacking one target with two weapons you still make two attacks. You split your dice pool as normal, and apply the target’s Armour twice.

Q: Do you need a free hand to cast spells or pray for miracles?

A: Nope, not unless it’s explicitly stated in the spell or Miracle.

Q: If I recover from being Mortally Wounded, am I still Stunned?

A: Being Stunned is a part of being Mortally Wounded. Once you recover, you are no longer Stunned (unless another effect is inflicting the condition, such as a spell).

Q: Since Prone is a condition, does a Miracle like Revitalise (p.93) stand up an ally?

A: Yep, gives them a little boost onto their feet.

Q: Can identical creatures but with different weapons (options in their stat block) form a swarm? If yes, can the characters pick specific ones to kill first?

A: This would be up to the GM honestly. When you are attacking a Swarm, you are indiscriminately wading through them. If you wanted to target specific enemies in the Swarm, I’d recommend increasing their Defence one step (almost like the Called Shot Action).

Q: Which Skill would be best for gathering information or picking up rumours?

A: This depends on how you’re going about it. You can use Mind (Guile) to trick people into telling you things, Soul (Guile) to persuade folks, and Soul (Intimidation) to try to scare the info out of people.

Q: Can you hit and harm allies with your own attacks and spells? e.g. “Spread” weapons:

A: Yes, Spread weapons affect allies within range. If a spell says something like “creatures in the Zone” then it damages all creatures.

Q: Can you use Focus to adjust rolls of 5 to trigger the effect like Crushing Blow or Pierce armor?

Q: Do you benefit from Partial Cover for ranged attacks for allies as well as enemies standing in front you or in Close Range with you?

A: No. The Partial Cover Trait applies to the environment and does not include creatures. However, the GM is free to change this.

A: No, Stormcast Eternals are not part of the Binding so can not use Soulfire.

Q: Does Soulfire refill if a Stormcast Eternal makes a Last Stand?

A: Yes! Though the Stormcast isn’t a member of the Binding, their allies are bolstered by their sacrifice.

Q: Does Arkanaut Armor increase in power consumption by 1 for each upgrade, or does the second cost 2 more, the third cost 3 etc.

Q: Can you use Mettle outside of combat to double Training or Focus.

A: No. However, in high action cinematic moments at the end of combat (such as leaping from an exploding airship) it is perfectly acceptable to do this. It is up to the GM when “combat time” ends.

Q: Can Shield of Thorns be affected by a weapon with the Rend Trait?

A: Shield of Thorns is magical, so no.

Q:  If an enemy is being Restrained by your whip, can I attack with the whip? Would it be a Free Action to release someone from your whip?

Q: Can you use the Tactician Talent on a mount or loyal companion? And would you need to spend an Action to use Tactician, then spend another Action to have the companion make an attack?

A: A mount/loyal companion is an ally so they can benefit from Tactician. Tactician triggers an attack when you use it, so you would not need to use another Action to have the companion attack (you effectively give up your Action to let someone else attack).

Q: If I have the Heavy Hitter Talent, can I use the Crushing Blow Talent with unarmed attacks? 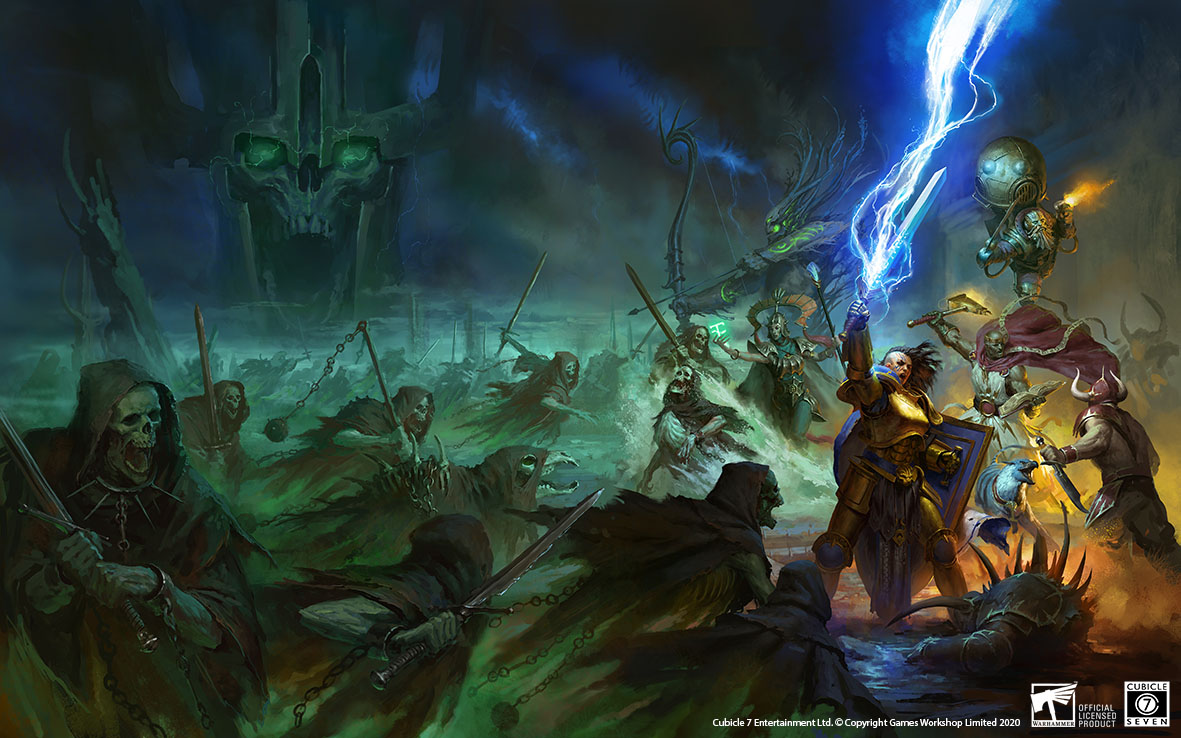 Q: Do I get more spell slots as I play, or do I switch what spells I know before each session?

A: Soulbound doesn’t use spell slots — once you know a spell you can cast it at will! When you take the Spellcasting Talent you learn the Arcane Bolt and Mystic Shield spells, and can choose 4 more spells from the Common Spells or your Lore. Later, you can take the Learn Spell Endeavour (Soulbound, page 158) to learn more spells.

Q: If I have the Spellcasting Talent from my Archetype, can I use the Human Species Bonus to learn an additional Lore?

A: No, you would still need to spend additional XP to take another Lore.

Q: To determine Accuracy you use Mind + Ballistic Skill, but it says ranged attacks use Body (Ballistic Skill). Is this a mistake?

A: Nope. Your Accuracy with a ranged weapon uses Mind. This is to reflect you gauging distance, the target’s movements, etc. However, making the attack uses Body (Ballistic Skill), which is to reflect the physical action and reflexes required to fire your weapon.

A: No, not unless the spell specifically states that it does, such as The Amber Spear (Soulbound, page 269).

A: No, not unless the Hazard specifically states that it does, such as the Hazard created by the Chainrasp Chill of the Grave Trait (Soulbound, page 331).

Q: Can I move away from an enemy without being attacked? And can I attack enemies if they move away?

Q: Does the Nullify spell negate the Magical Weapon Trait?

A: No, it just makes the weapon appear non magical to effects such as Witch-Sight.

As you can see, most of it’s the common sense interpretation. Remember the golden rule when it comes to Soulbound–is it more fun to do something the way you’re thinking? If so, then that’s probably the interpretation you should go with. So get out there and adventure in the name of Order.