Fantasy Flight Games has a new preview for the upcoming ARC Troopers for Star Wars: Legion. 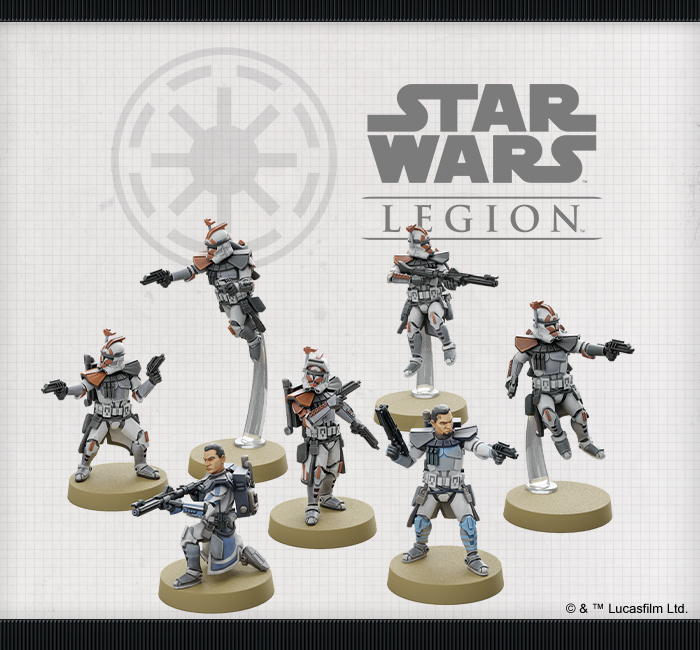 There is a new batch of Clones coming to the tabletop in Star Wars: Legion. The new ARC Trooper Expansion is going to add some firepower to the Clone army of the Republic!

When you’re ready to deploy them to the battlefield, the ARC Troopers are an adaptable unit made even more versatile by eight upgrade cards that invite you to outfit them with additional heavy weapons, gear, and more.”

These ARC Troopers have a bunch of options and special rules as you can see on their cards. Plus, they have some additional upgrades that are pretty handy. 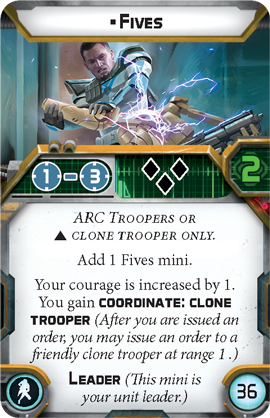 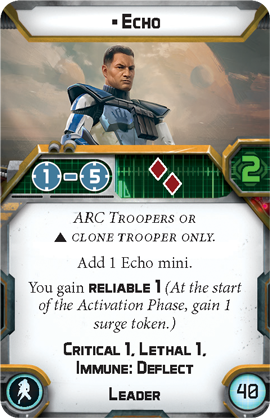 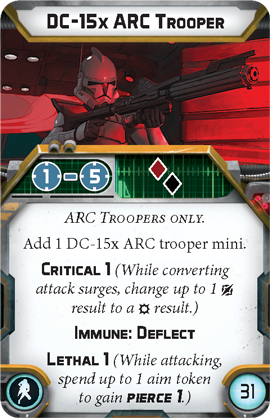 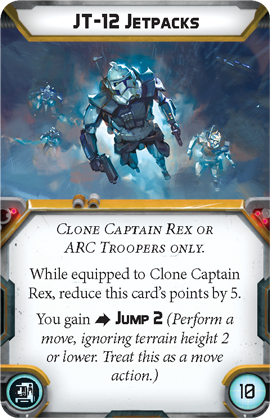 There are also more generic additional you can included from this expansion: 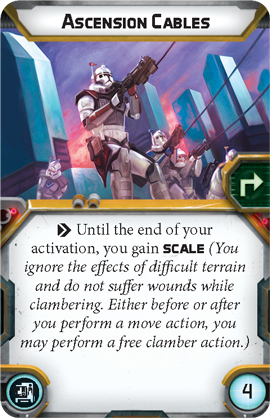 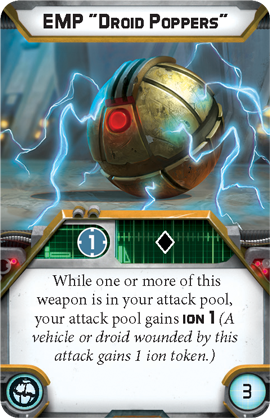 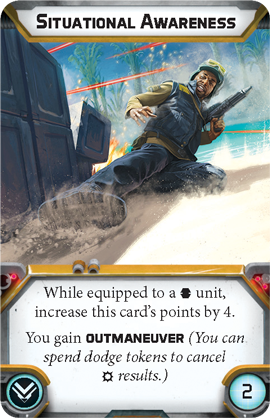 The ARC Troopers are going to be a highly mobile unit with a lot of tricks to pull. Good defense, solid offense, great mobility, and a pair of leader option makes the ARC Troopers worth recruiting to your army. 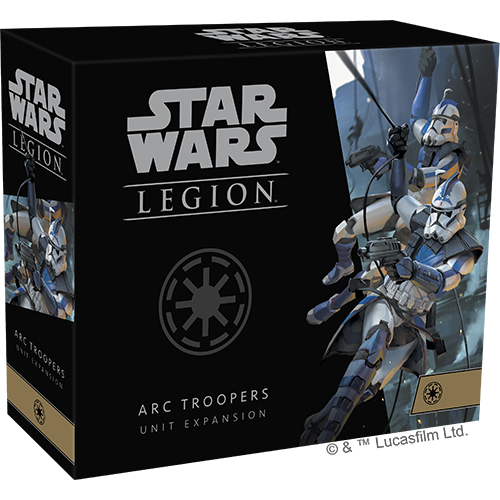 Send in the Clones!