Total War: Warhammer 2 – An Update To The Update

Da Nutz ‘n Boltz update has gotten some high-priority updates over the last week. Here’s a look at the nuts and bolts of da nutz ‘n’ boltz updates, update.

It’s been a week since the latest update to the update, and Da Nutz and Boltz continue to be tweaked as Creative Assembly tweaks some of the quality of life improvements that have been made in the last while. And today we’re taking a look at what exactly got changed in the latest update to the update. So summon the elector counts, stand behind your staunch line of spears, and let’s dig in to what’s new.

Da Nutz ‘N’ Boltz update has now been further updated with some high-priority tweaks and fixes. These are as follows:

We’ve received lots of community feedback regarding the balance between Orcs and Goblins, particularly in the Greenskin Technology Tree. On review, we agreed that the Orc bonuses were a bit one-note (leaning heavily on Weapon Strength), so have adapted several technologies to apply their effects to a broader set of units.

We’ve also adjusted the following upgrade available to Orc Boyz, as we felt that, while strong in a specific context, it lacked the all-round value of equivalent upgrades.

Over time we’ve tended to reduce the recruitment time of higher-tier units. Several units had not been updated accordingly, so we’ve made some changes: 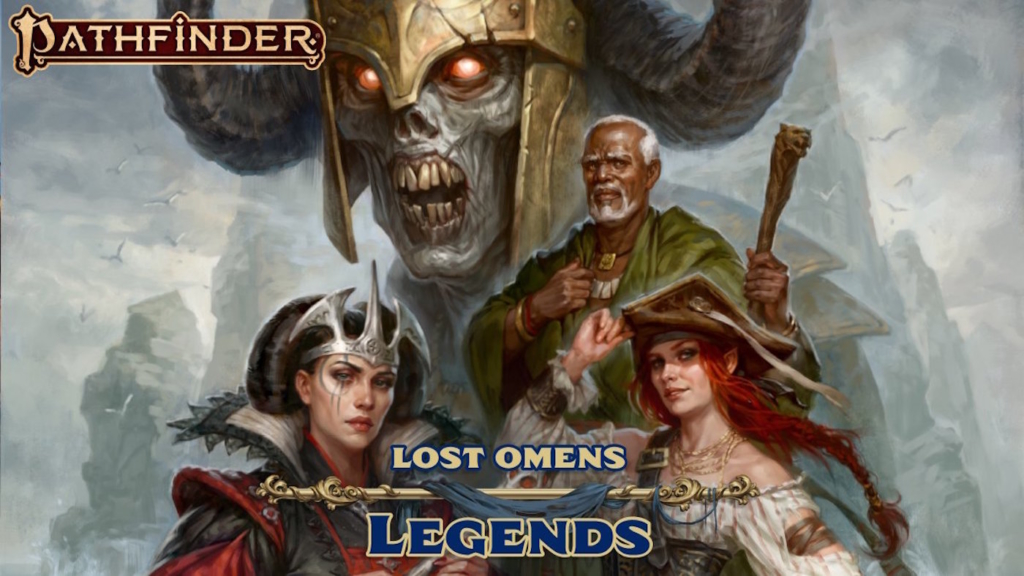