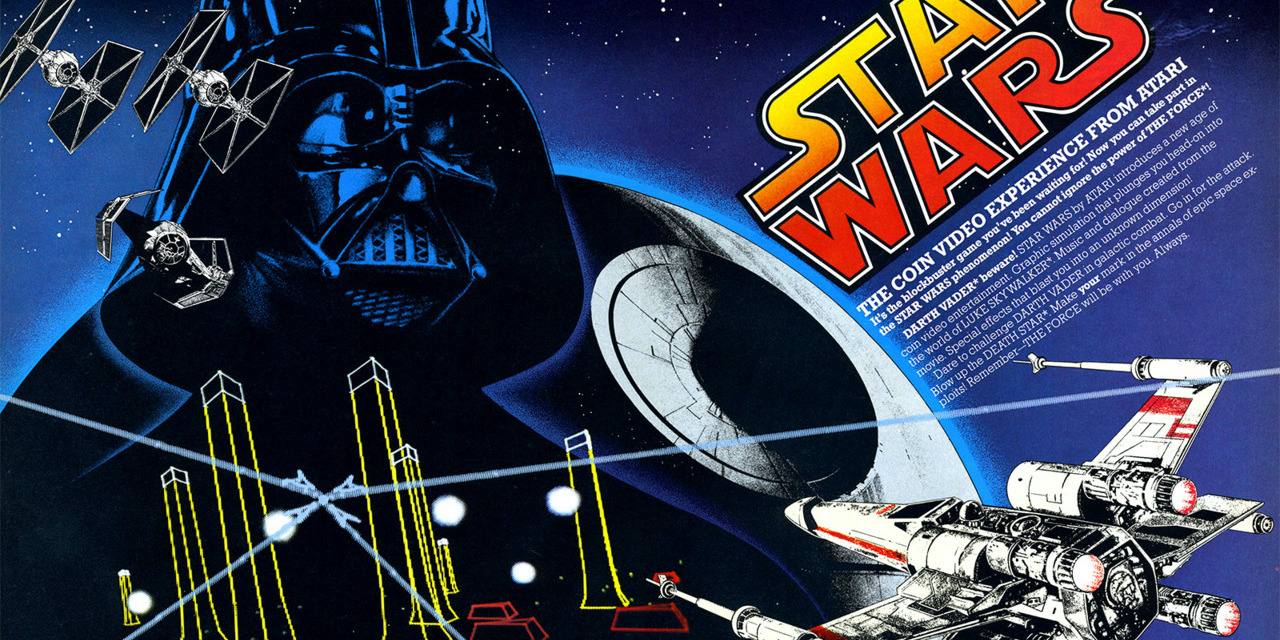 Revisit your childhood at the arcade with this retro conversion project.

Gen-X folks may remember hitting the arcade with a pile of quarters and hoping to sit down in an X-Wing cockpit to take down as many TIE Fighters as they could. The on rails, vector FPS was a huge hit for Atari. Players took on the role of “Red Five” using a pilots yoke and a four button controller. It featured digitized voiced of the movie’s characters with MIDI versions of John Williams’ score. The game was released into arcades in two physical formats: upright and the superior sit down, cockpit version.

Getting your hands on an official unit can cost in the thousands and they often need restoration. To build your own on the semi-cheap the main bits you’ll need are an Arcade1Up stand-up version (which you can buy in the US here and the UK here), and the conversion plans and parts list courtesy of Retro Recipes. This is a power tools required project and some electrical know-how would help, but it’s not an overly complex build given you’re modifying rather than scratch building. 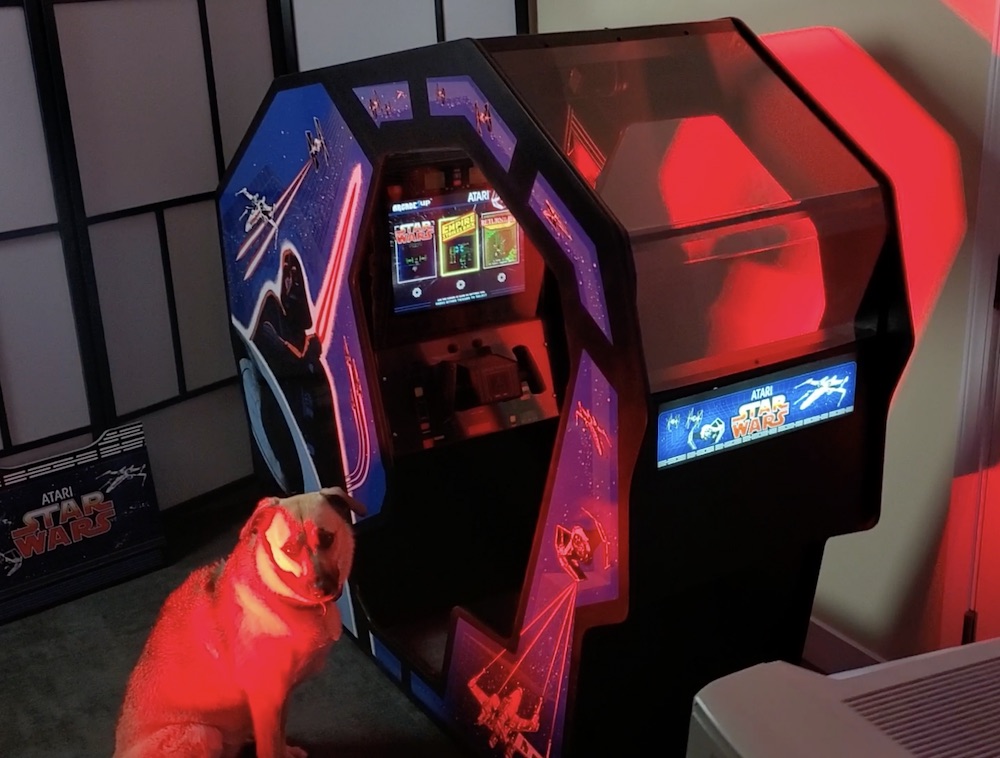 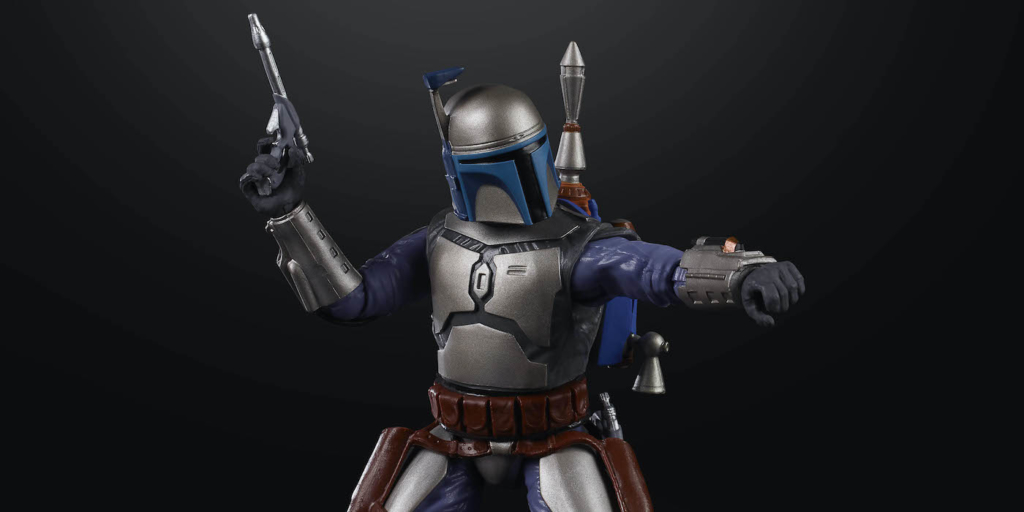