Warhammer 40K: The 5 Most Important Members of the Imperium 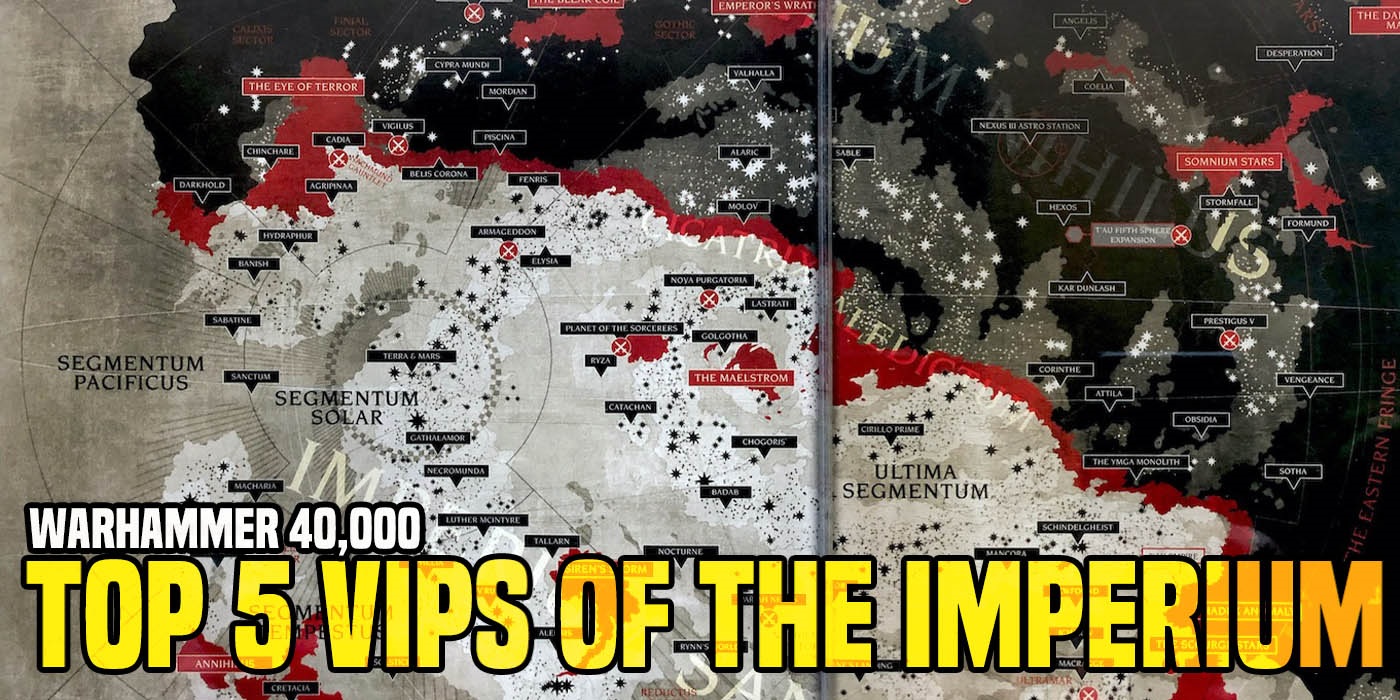 The Imperium is a big place. But even an organization as vast as the galaxy has it’s figureheads. Here are the 5 most important members of the Imperium.

If you’re not familiar with the structure of the Imperium, it’s controlled by a council which is collectively known as the Council of the High Lords of Terra. These members rule the Imperium in the Emperor’s name. However, ever since a particular Primarch showed up, the power structure has shifted quite a bit. Today, we’re going to look at 5 of the most important members of the Imperium and why.

In a surprise to know one, Guilliman is #1 on our list. Why? Well first off, this title pretty much says it all:  Lord Commander of the Imperium, Imperial Regent, & Lord Militant of the High Twelve. He’s the guy that the High Lords of Terra report to. He’s a Primarch. And he’s probably one of the only people in the Imperium who was alive and walked with the Emperor. So ya… he’s kind of a big deal. 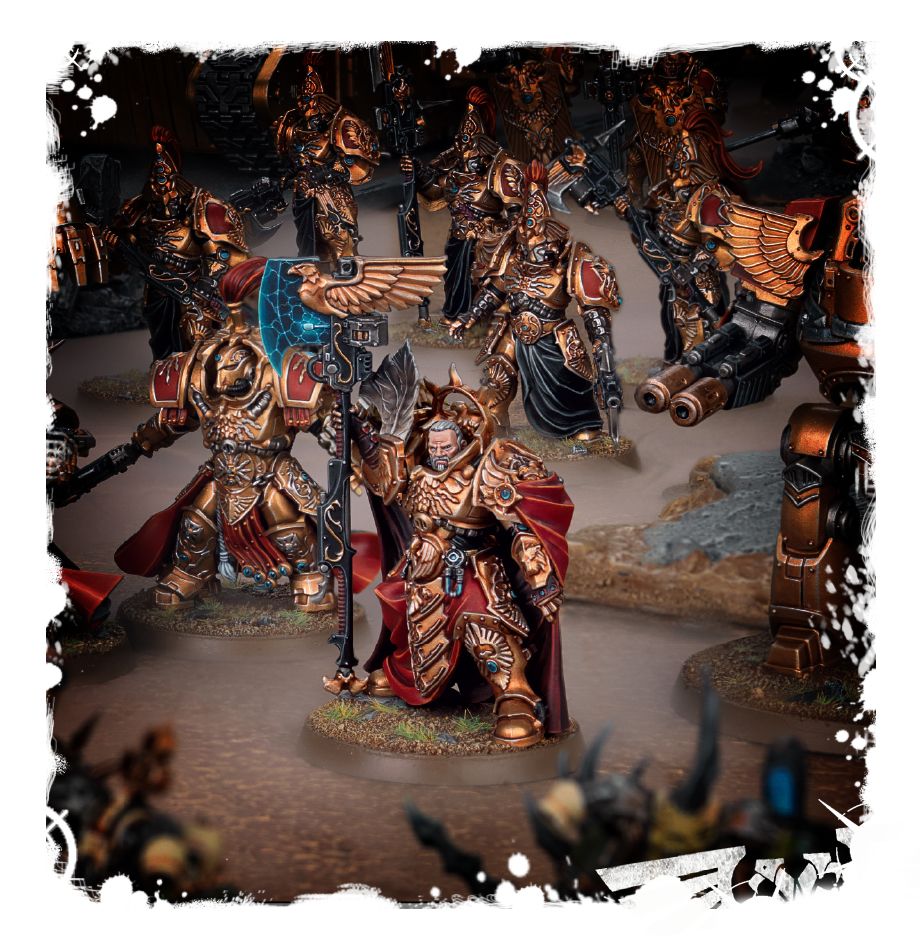 The Captain-General of the Adeptus Custodes wields a surprising amount of power – and we’re not just talking martial skills either. If a member of the Custodes can declare a chapter of Space Marines heretics, just imagine what he can do. On top of that, the Custodes power lies in the fact that they have stood watch over the Emperor for 10,000 years. No one is going to question them and no one is going to attempt to attack them if they want to stay a “loyal” citizen of the Imperium.

Why Belisarius Cawl over the Fabricator-General of the Adeptus Mechanicus? Simple: who do you think has more impact on Guilliman or the Imperium as a whole? Cawl has worked with the big boss to develop and “modernize” the Imperium. He’s the reason we have Primaris Marines. He’s the reason the Imperium knows about Blackstone. And he’s got the ear of Guilliman with a somewhat questionable replica of himself.

Why Commander Dante? He’s just the Chapter Master of the Blood Angels and one of the oldest active Space Marine Commanders. Well, if that wasn’t enough don’t forget that he’s also been named the Lord Regent of  Imperium Nihilus. Yeah – that basically means that 1/2 of the Galaxy is under his jurisdiction now. And while the Blood Angels have hit some snags courtesy of the Tyranids, that still doesn’t take away from Dante’s authority. 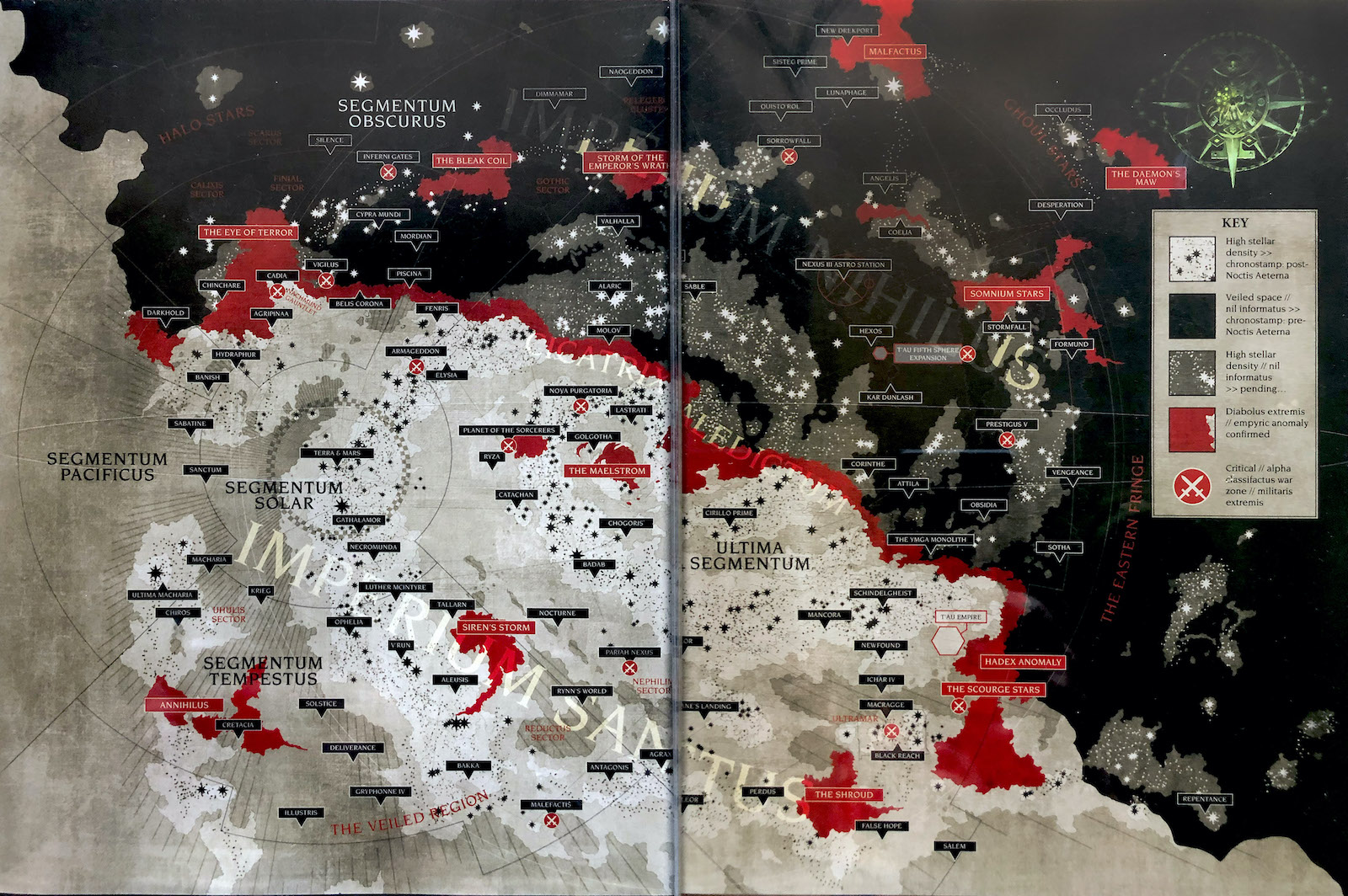 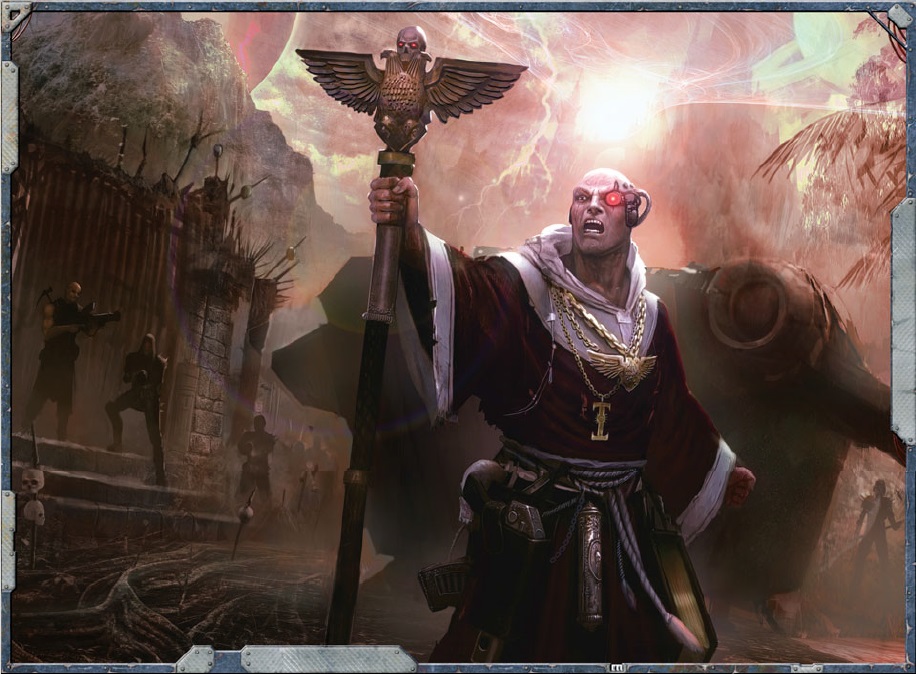 Wait, who is Eos Ritira? If you don’t know him, he’s the Ecclesiarch and a member of the High Lords of Terra. What makes him so important is that he’s also the head of the Ecclesiarchy – also known as the Adeptus Ministorum or the Imperial Cult, if you will. While this is a character that most players probably aren’t familiar with, if you know your lore, then you know why the Ecclesiarch should be on this list. This office has the most direct impact on everyday citizens in the Imperium – more so than every other person on this list. Sure, they don’t have the same flashy title or military power (although the Sister of Battle are a subdivision of the Ecclesiarchy). The Ecclesiarch is the spiritual guide for the Imperium and that is one potent position to be in.

Who would you rank as your top 5 members of the Imperium and why?