Warhammer Fantasy Roleplay Wants You To Get In Double Trouble 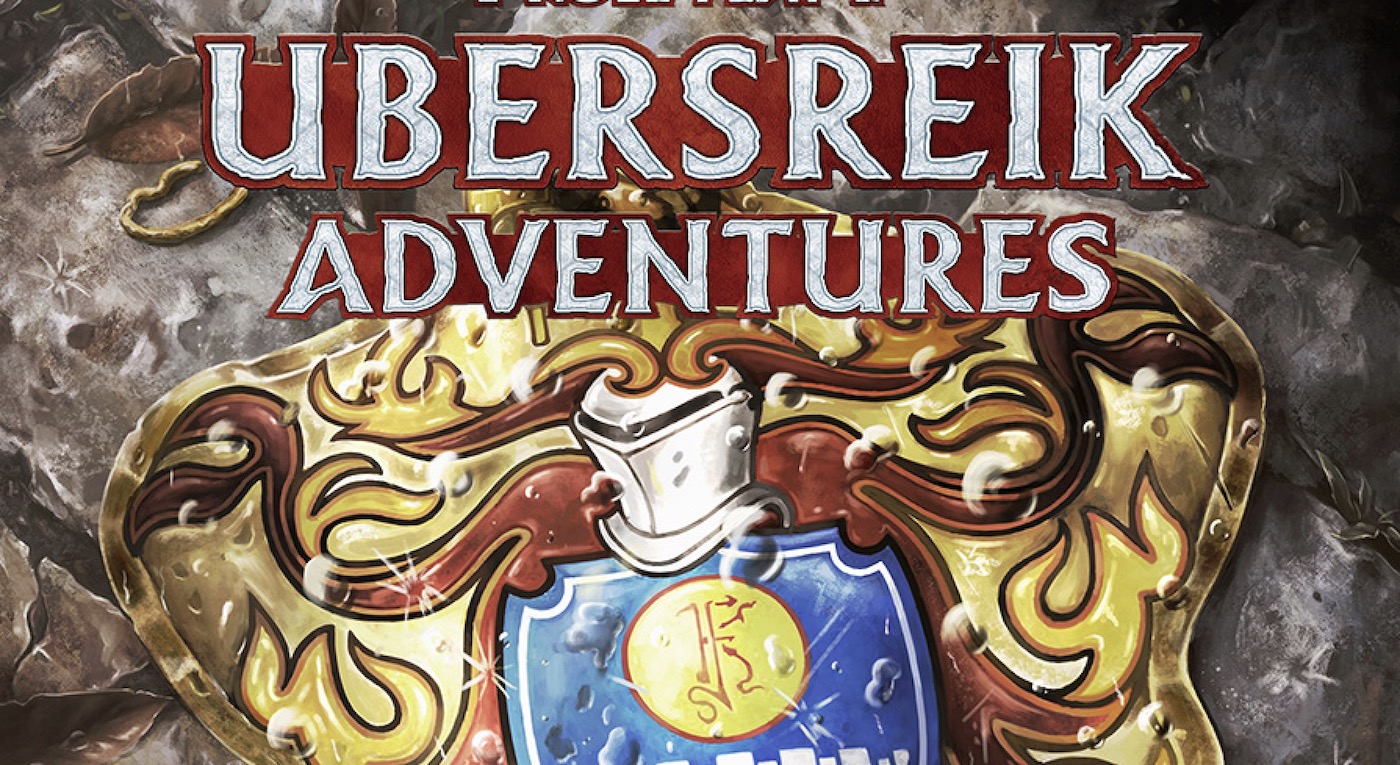 Find yourself in Double Trouble tonight with the newest adventure for Ubersreik Adventures II. Grab yours today when you pre-order UA II.

Get ready for the latest from Ubersreik Adventures II–the book, which is itself five all new adventures, each expanding upon the events in the City of Ubersreik (the main area in WFRP), giving you all kind of insights as to what is shaking in the Empire’s second greatest city. Double Trouble is not just a hit song from the EuroVision movie, but it’s also an adventure, set after the events of Deadly Dispatch. Double Trouble explores the fate of the city as the Kardst-Stampf family jockey for political power which might bring ruination upon everyone’s head.

Ubersreik Adventures II: Double Trouble is an adventure for Warhammer Fantasy Roleplay Fourth Edition, written by the talented Dara MacDara. It is designed for groups with an established reputation, and provides a rare opportunity for Characters to establish a relationship with one of Ubersreik’s most powerful families. If, that is, they survive the experience with their reputation intact… 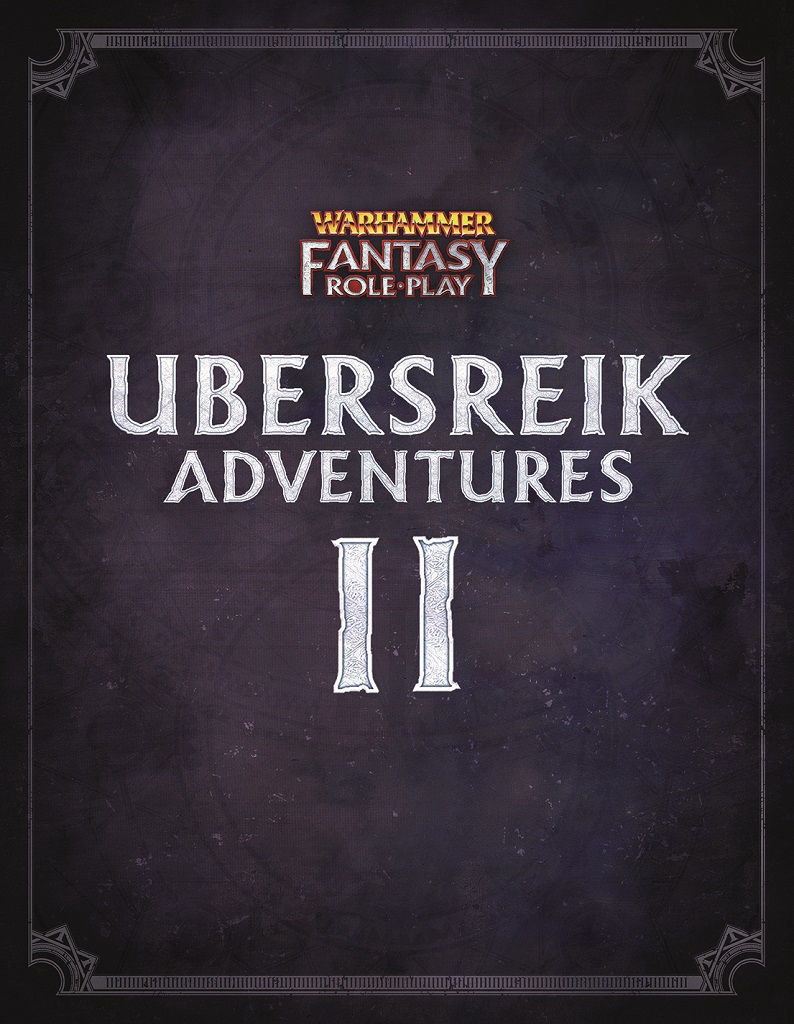 PRE ORDER – Sections of this book will be released monthly with physical copies sent Q4 2020.

Ubersreik Adventures II contains five all new adventures, along with a chapter expanding on events in the City of Ubersreik, the setting established in the WFRP Starter Set. It explores the fate of the city, as it teters between direct Imperial control, the influence of the Jungfrueds, and perhaps a glimpse of a more independent future. This section introduces new characters, locations and plots, and provides suggestions and advice on incorporating developments your characters may have experienced (or caused!) during the events of The Enemy Within campaign.

PRE ORDER – Sections of this book will be released monthly with physical copies sent Q4 2020.

All orders of this product include a PDF redeemable via Drive Thru RPG. You will receive a link included inside your order confirmation email.