Soulbound’s newest book is packed full of new player archetypes, talents, and spells. If you want to build all new heroes, this is the book for you!

It is a truth universally acknowledged that a player in possession of a core rulebook must be in want of more character options. This is true whether we’re talking games with a long history, like D&D, Shadowrun, or the nouveau riche like Soulbound, a game set in the Mortal Realms of the Age of Sigmar where you can already play a character from all the various factions in Order. A newly announced book from Cubicle 7 reveals that that’s just not enough player options. And so, enter Champions of Order, a new book packed with new rules for creating your Soulbound characters. 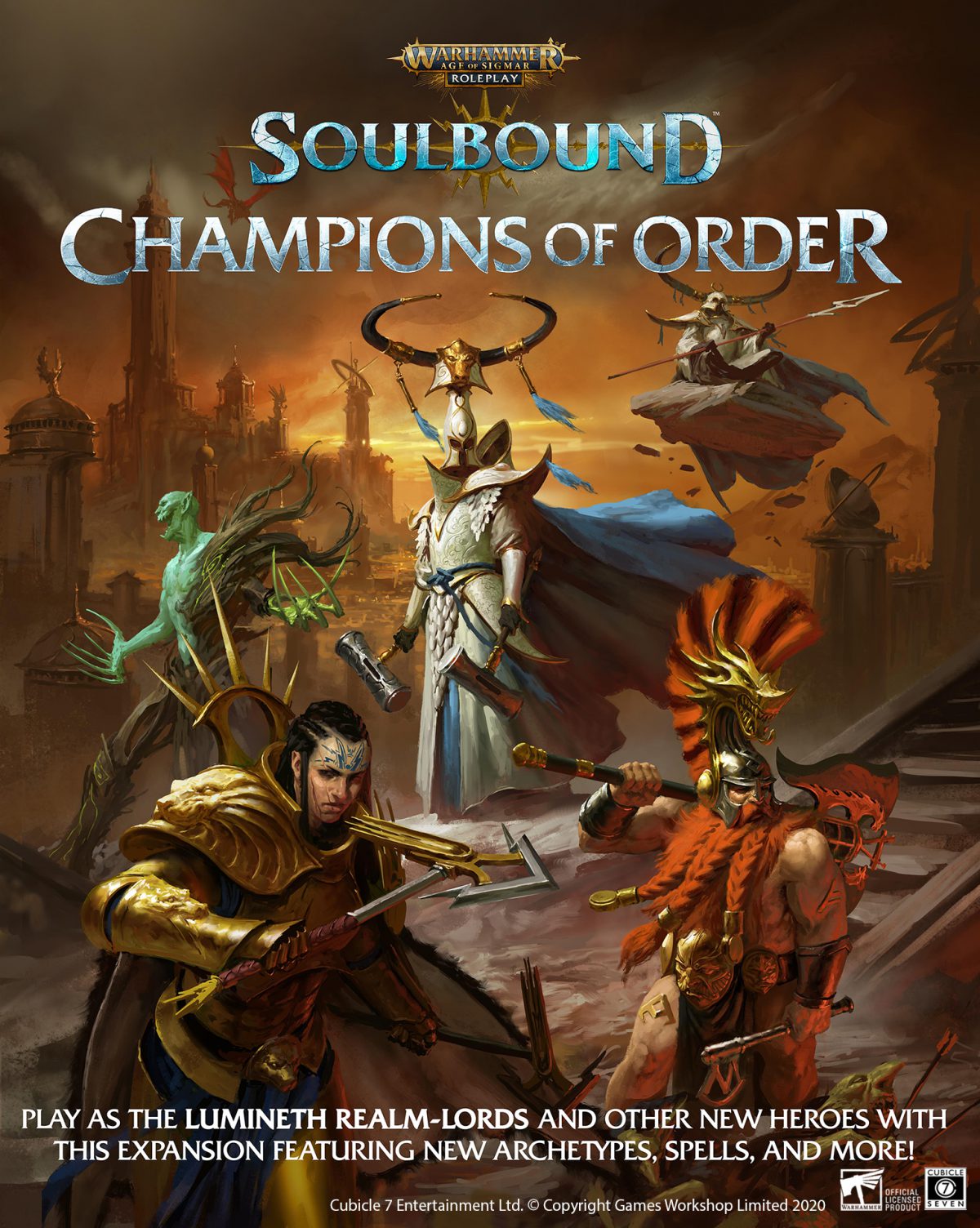 This new book is a player expansion for the game. It comes with everything you need to build even more kinds of characters than before. If you haven’t given Soulbound a try yet, you ought to–it’s a streamlined tri-stat system that drops you right into the action and really makes you feel like you’re playing one of the larger than life heroes that populate the Mortal Realms. And Champions of Order is poised to give you even more tools to create the hero of your dreams.

It has new Archetypes, which are the framework you build your character upon–and with new rules for playing as sub-factions you can get really specific with your hero. So you might play a Stormcast from the Anvils of the Heldenhammer, or a Daughter of Khaine specifically from the Kraith. New archetypes confirmed to be in the book are the Knight-Zephyros, Grimwrath Berzerkers, Spite-Revenants, and two from a new faction: the Alarith Stoneguard and Alarith Stonemage from the Lumineth Realm-Lords.

It also features almost two hundred new Talents, Spells, and Miracles that you can slot onto your hero, and expands on the rules for Endeavours, which are basically the downtime activities your character can undertake to leave their mark on the world.

The book should be out for pre-order soon. So keep your eyes peeled for your chance to snag this book! 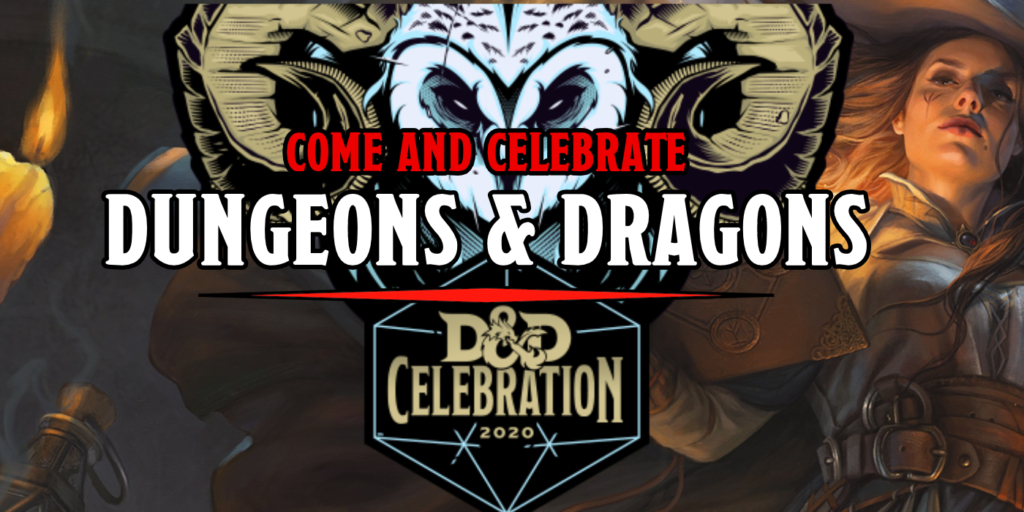