AoS: We’re Here Too! A Review Of The Specialist Games From The Warhammer Preview 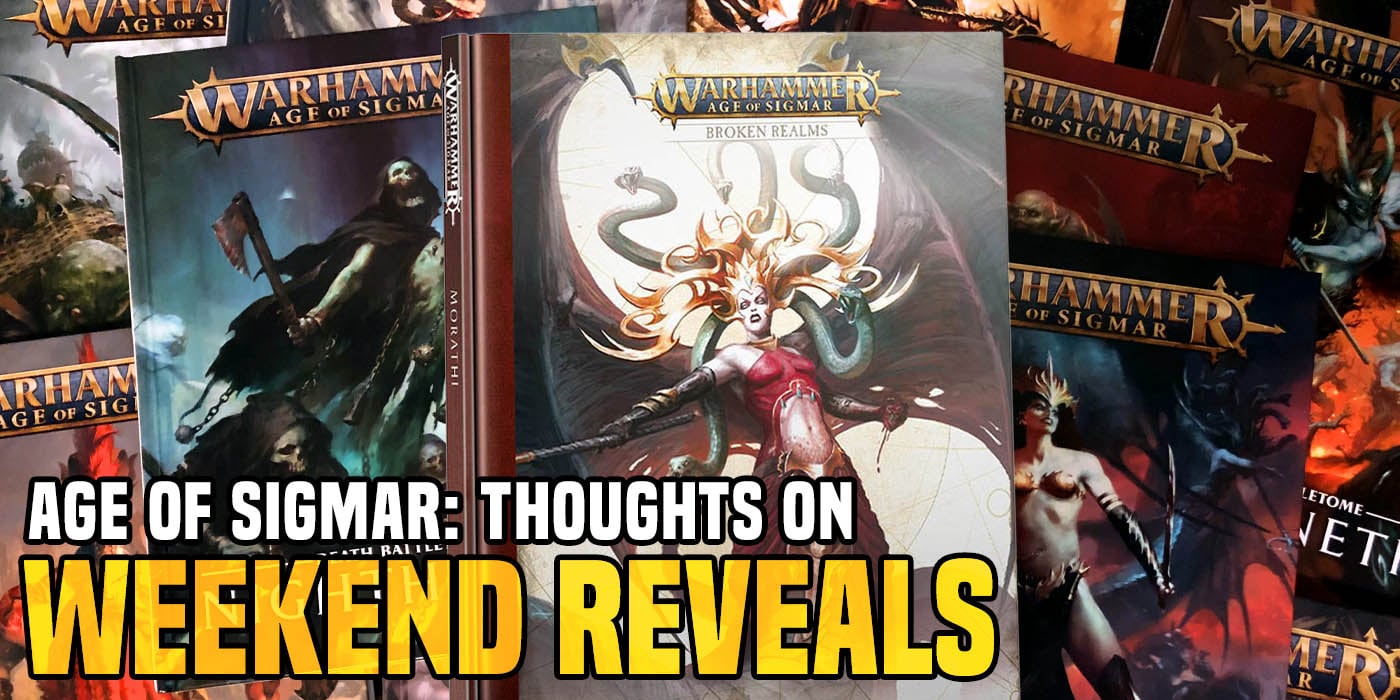 Lest we forget, specialist games are a big part of the AoS community too. Let’s talk about the other games in the AoS universe that we saw over the weekend.

Earlier in the week, I talked about the things we saw in the Warhammer Preview pertaining to the Age of Sigmar game. However, the side games do still exist, and we got to see a lot of exciting things coming for them too. Much like the AoS reveals, we saw a lot of Aelf related goodies, so it looks like GW is really laying on that love thick, but we also got a healthy dose of Chaos to round things out. So here’s my review of what we saw for the Specialist Games side of things, and how they’ll play into the AoS future. 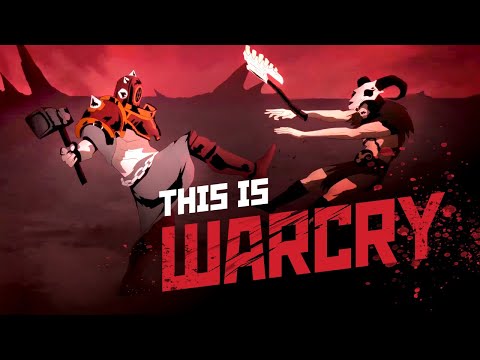 First, we got a look at the first big Warcry Expansion, Catacombs, which brings both new terrain and a pair of long-awaited warbands to the battlefields of the Eightpoints. We’re getting the Khainite Shadowstalkers, a Dark Aelf warband from Ulgu under the command of Morathi, and the Scions of the Flame, a radical (in every sense of the word) cult of fanatics from Aqshy. These two forces clash in an underground dungeon, bringing an exciting new element to standard games. Plus, as always, these two new warbands can be included in larger games of Age of Sigmar. I can’t wait to let my Untamed Beasts stretch their legs in the tight tomb compounds of Catacombs, and to try out the new challenges presented by the two new forces. 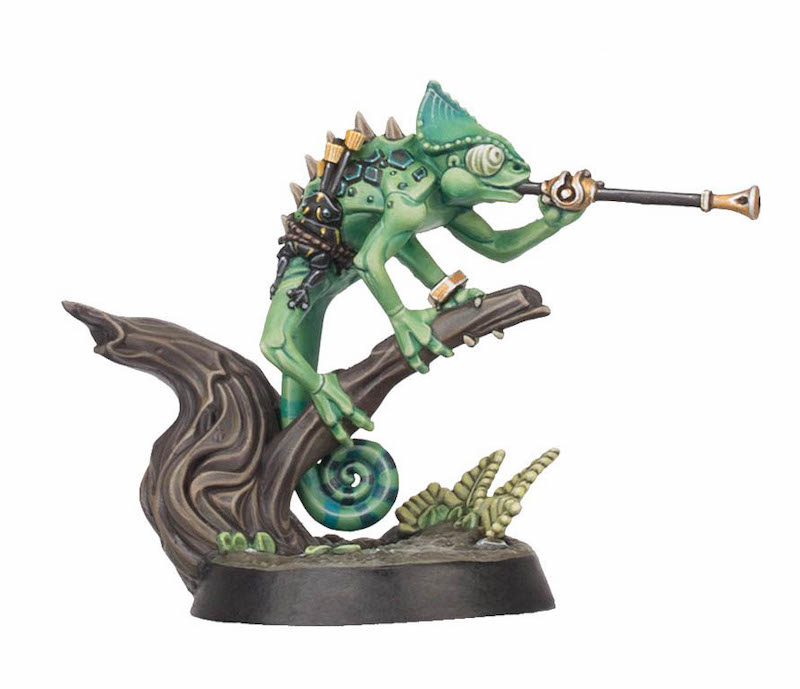 Next, we got a look at the next season of Underworlds, Direchasm, which will include a sinister warband of Slaanesh clashing with a protective excursion of Lumineth Realmlords. As with every season of Underworlds, of course, this won’t be all we’re getting, and GW also treated us to a preview of a long-awaited addition, the Chameleon Skink Otapatl of the Seraphon Underworlds warband following close on the heels of the new release. 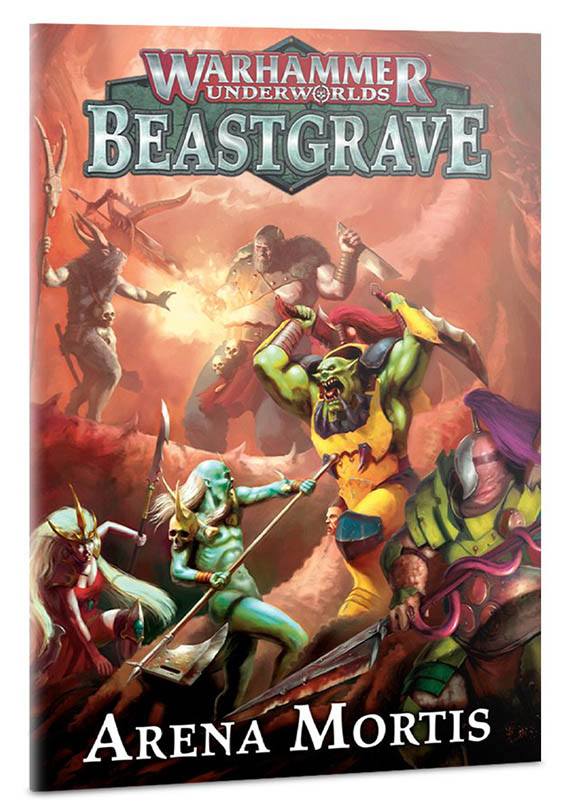 In addition, a new way to play, Arena Mortis, was introduced, promising us the ability to take our favorite hero into a no holds barred brawl against 3-5 frienemies. We didn’t get to see much of the contents of the new box, but suffice to say it’s going to contain some awesome looking new stuff for Aelf and Slaanesh armies. With the new Morathi book starting off a whole new chapter that looks to heavily feature those armies, this will definitely be a box to invest in.

What do you think of the new sidegames stuff?