Wizards of the Coast aren’t the only ones putting out an updated Curse of Strahd. Beadle & Grimms has confirmed a deluxe, Legendary Edition.

Barovia beckons once more, as its brooding master, Count Strahd von Zarovich, prepares for an even fancier outing into the mortal world, this time at the hands of luxury RPG kit makers Beadle & Grimms, who have announced their new Legendary Edition of the Curse of Strahd during Gen Con (and on sale for the duration). Come check out what awaits in this bourgeois Barovia. 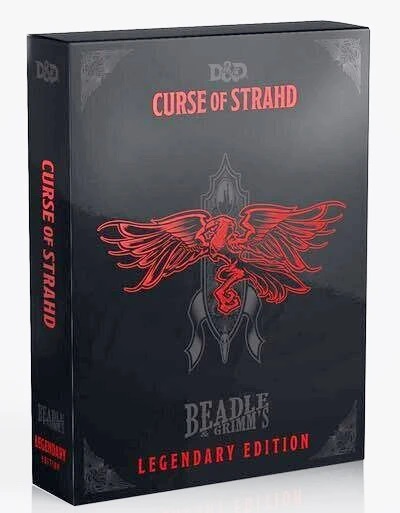 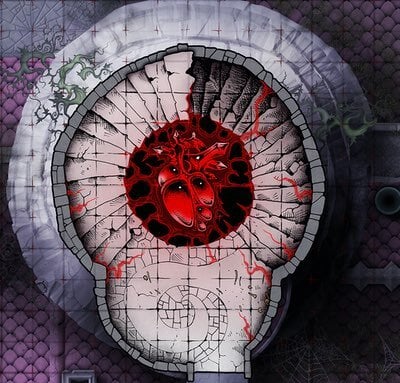 Legendary Edition of Curse of Strahd: 10% off for Gen Con! 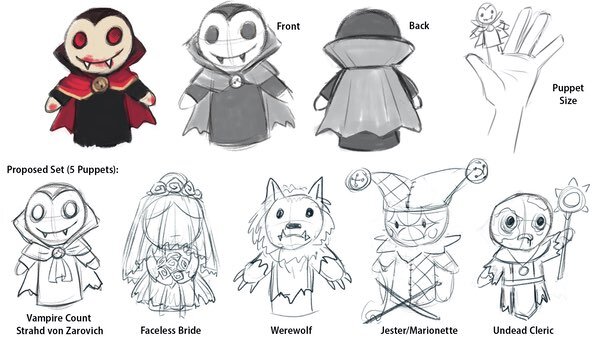