Let’s Play D&D With The Boys 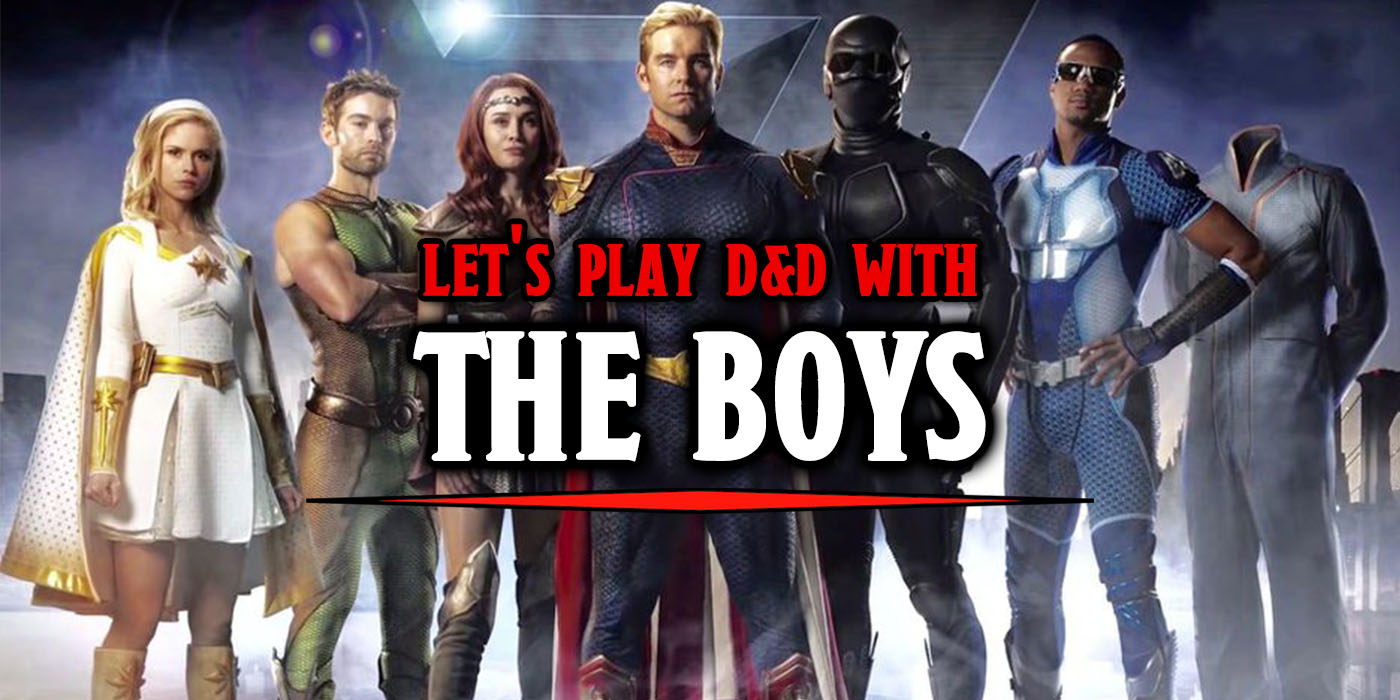 Everybody’s favorite -or least favorite- super heroes are coming back either to save the day or to ruin it. Let’s get ready by inviting them to play D&D.

The Boys are back in town, or at least, on your favorite streaming service, and that means it’s time to dig up some character sheets and break out the d6s… 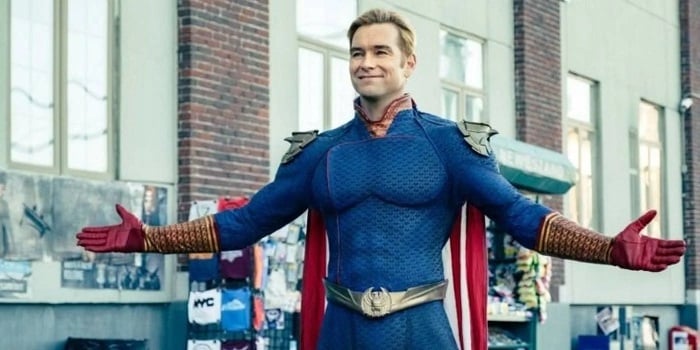 One of the most fun things about these characters is finding the juxtaposition between who they are and who they want the public to thing they are and nobody exemplifies that more than Homelander. He’s undoubtedly the worst but everybody thinks he’s the best and finding that balance was a lot of fun. I opted for Protector Aasimar because on the surface that’s going to look like a character you could and should trust. But he’s also a Warlock with a fiend patron and a ton of less than friendly invocations. Unfortunately warlocks don’t get quite as many spell slots as I would like and the spells are where I tried to show all of his powers (like flight and an approximation of the laser eyes). 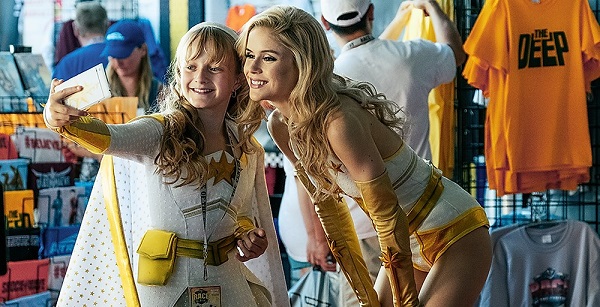 Perhaps the polar opposite of Homelander, Starlight just wants to do good and help people. She’s a half elf because she’s a character stuck between worlds – she has powers and is one of the seven but doesn’t quite fit in there… but she’s also not a regular human. And her commitment to helping as many people as she can combined with her very religious upbringing makes her the perfect devotion paladin. She’s a little less powerful than Homelander because she hasn’t been in the game quite as long, but at level 15, she’s nothing to scoff at. Also, you may notice that while the other characters have feats, Starlight does not. This is because I rolled really really bad for her and wanted to use all of those ability score improvements / feats to boost some ability scores. Yes, I really do roll for these sheets and while some of them are insanely good, others are tragically bad. 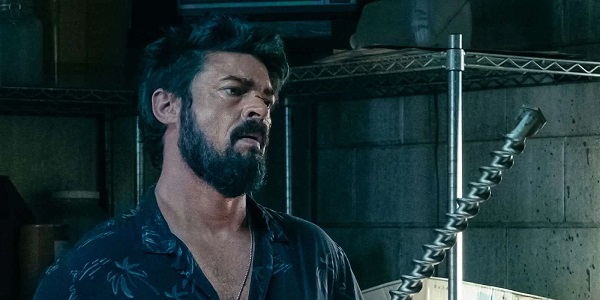 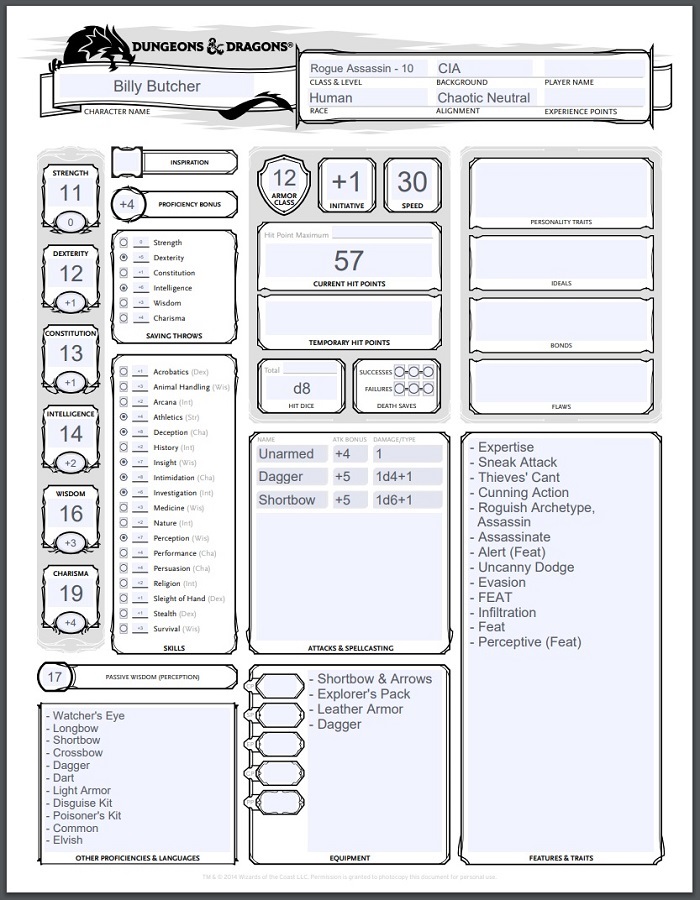 Billy is a character that challenges the supers and manages to not die. His espionage and behind back alley dealings make him a solid rogue, even if he’s a little too invested and hot headed to not screw up from time to time. Also, it didn’t make it onto the sheet, but I chose Deception, Insight, Intimidation, and Persuasion for his expertises.

This show has a gigantic cast of incredibly interesting and fun characters who would all be differently good D&D characters. Would you like to see more of the cast of The Boys for D&D before season two wraps up? Which ones? How would you have made these characters for D&D? Let us know in the comments! 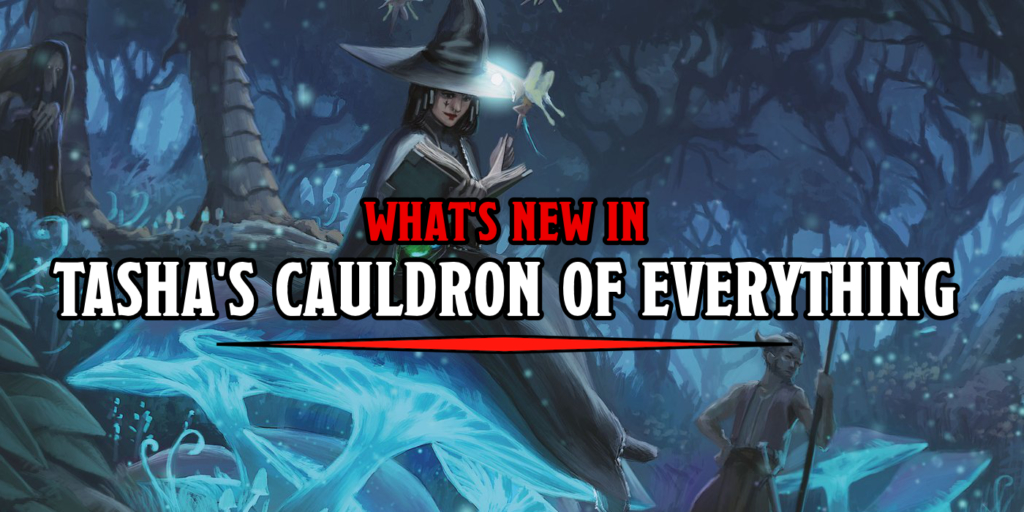