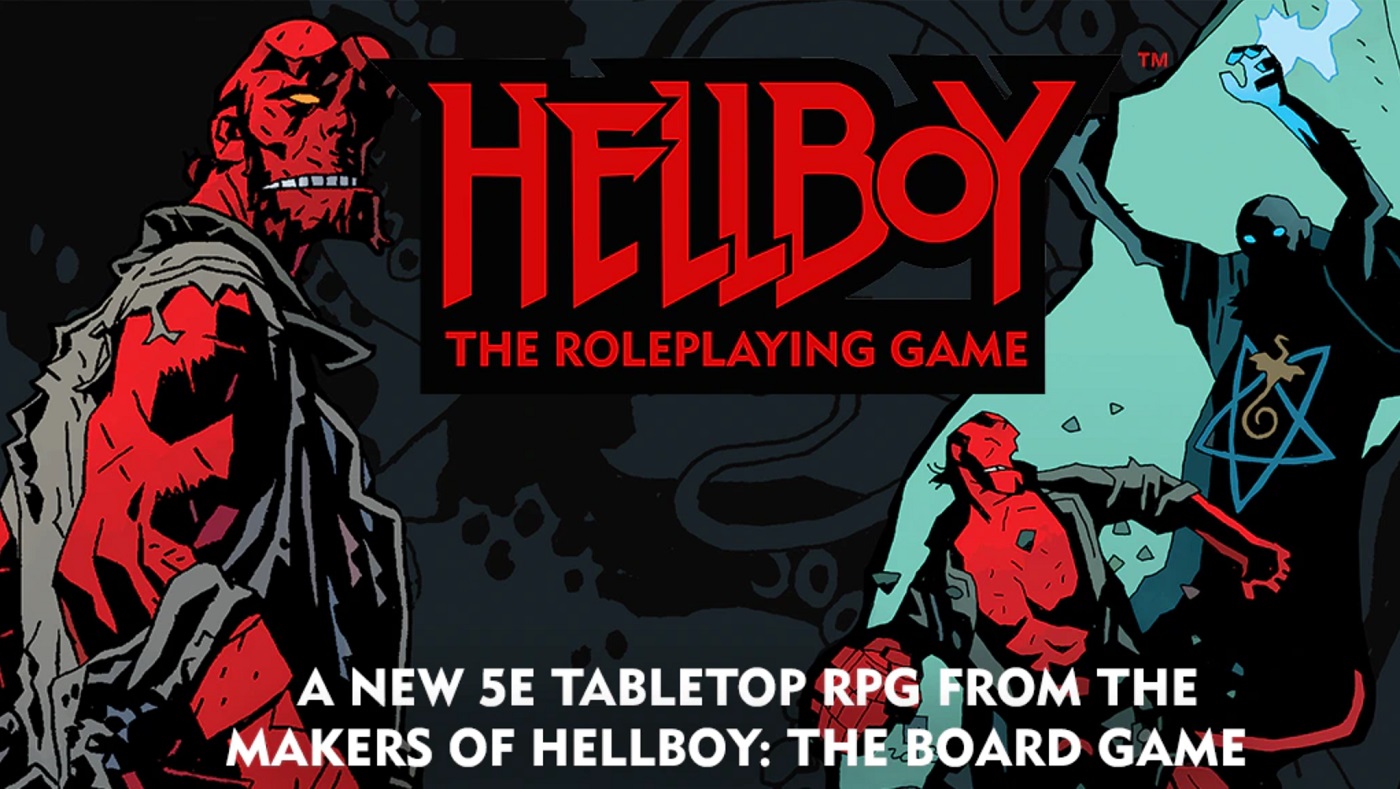 Hellboy and 5th Edition crash headlong into each other for the RPG of your dreams–as long as your dreams involve a Hellboy RPG.

What’s interesting though, is that the Hellboy RPG is powered by 5th Edition. Developed by Red Scar Publishing, Hellboy is not using some of the related games its creators have done, like Judge Dredd & the Worlds of 2000 AD or Mutant Chronicles 3rd Edition, but instead, it’s gearing up with some OGL goodness and a Quickstart ruleset that will introduce you to everything you need to start playing. So you won’t even have to wait for the game to be finished to start playing, you’ll just have to jump right in. Let’s check out the Kickstarter, underway currently!

There is a ton of stuff in the Kickstarter. You can find everything you’d want as part of the stretchgoals, including some exclusive rewards like a special Hellboy RPG Book Bag, or the exclusive Hellboy dice set, which look utterly gorgeous.

And that’s barely scratching the surface of the stretchgoals. You’ll also find a ton of miniatures, lovingly made by Mantic Games who also created the Hellboy Board Game.

Created by Mantic Games, the board game publisher behind Hellboy: The Board Game, and the team at Red Scar Publishing, Hellboy: The Roleplaying Game is a totally new way to experience the inspirational work of Mike Mignola.

In this standalone game, you become a member of the B.P.R.D. and build your character from the ground up. Will you be a researcher skilled in the study of the occult, a hard-nosed B.P.R.D. security agent, a rookie with hidden supernatural powers and more… the choice is yours.

Based on the hugely popular 5th Edition, we’ve made sure that Hellboy: The Roleplaying Game truly captures the experience of the graphic novels. We’ve added new mechanics – such as Doom and Ingenuity – along with unique classes and feats that drive the agents of the B.P.R.D. in their mission to wipe out supernatural threats.

You’ll have a ton of agent origins to choose from:

Want to see the game in action? Check out a let’s play below!

And Back Hellboy the Next Chapter Today!

Author: J.R. Zambrano
Bell of Lost Souls Staff Writer and DM, J.R. covers RPGs of all stripes and on occasion eats sandwiches. You can ask him about either at [email protected]
Advertisement
Comics Dungeons & Dragons RPGs Tabletop News
Advertisement

D&D: Five Accessories To Keep You Thinking Of Summer All Year 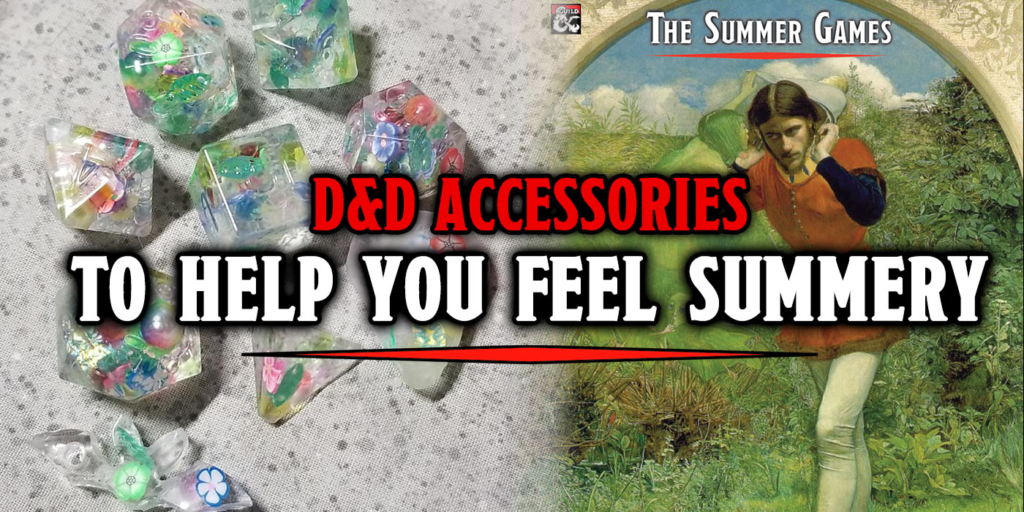