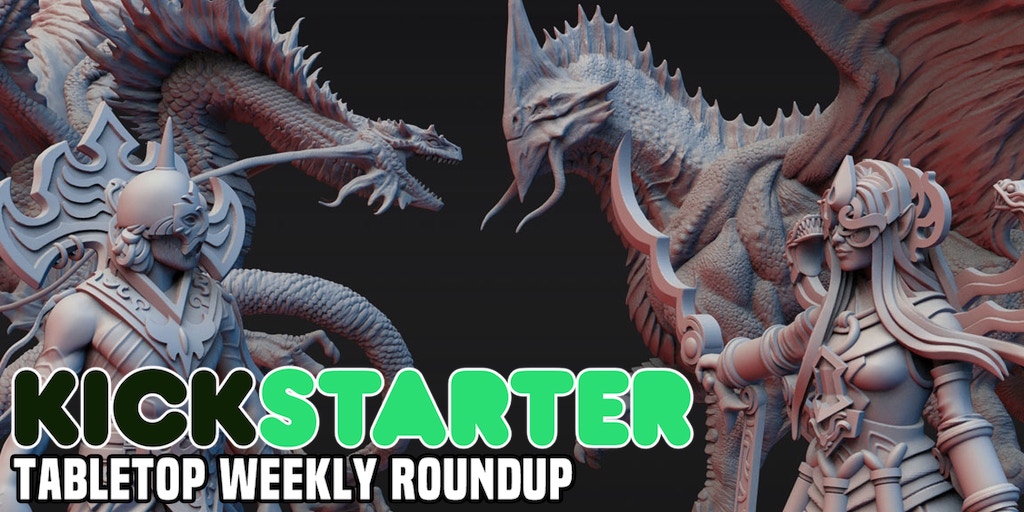 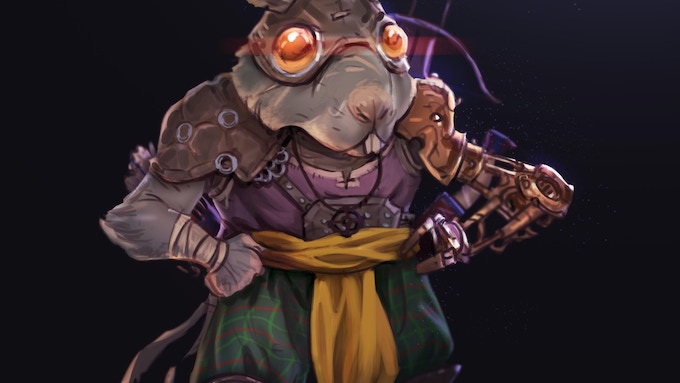 Brass Rings is a game of adventure among the rings of Saturn and its abandoned outposts. Many generations ago, the forerunners abandoned the rings and left behind the current inhabitants. The rodents of the Great Tree have built a life and home but are in need of new resources to continue to grow and prosper.

Railroads extend to the outposts and airship ports to assist with exploration. The residents of the Great Tree live in a time of adventure and exploration, but also a time of danger. The forerunners did not just leave behind the rodents, but their way of controlling them as well. As the rodents move out into the ring to find the ruined forerunner outposts, they are met with the many threats left behind by the forerunners.

Take on the adventure and exploration! Defend the realm from ancient threats. Join us and enjoy Brass Rings.

Pledges start at $1 for a PDF and $10 for a pamphlet sized printed copy. 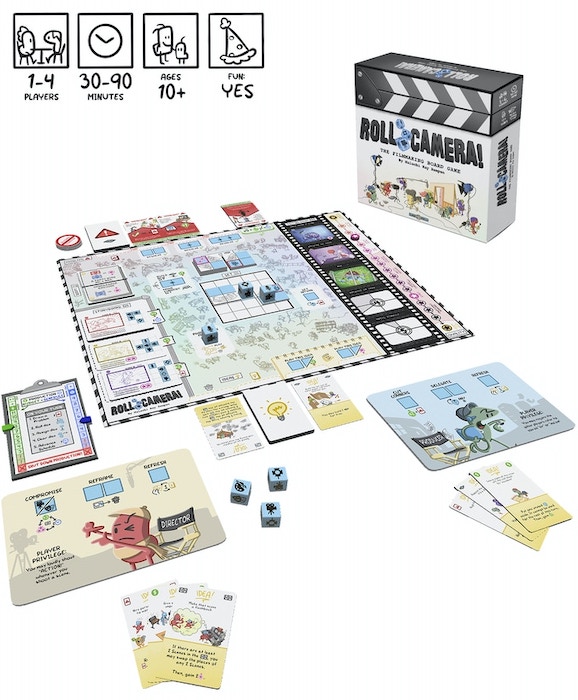 You are movie producers in a failing film production company. You have one last chance to make a successful film – otherwise the company will collapse and you’ll never work in this town again! You have to use the resources at your disposal to produce this film on time and under budget, ensure it’s a high enough quality, and make some sense of the resulting story. No time to waste – roll camera!

Roll Camera! is a cooperative or solo dice worker placement game of resource management and a central geometric puzzle representing your shooting arrangement. You throw the custom D6 Crew dice, each face representing a different production department (camera, light, sound, actor, production design, visual effects) and assign them to actions. At the game’s end, you’ll have a unique sequence of completed Shot cards which you can “premiere” using the story cues — it’s the filmmaking game that results in a “real” movie!

Pledges start at $49 for a physical copy of the game with stretch goals. 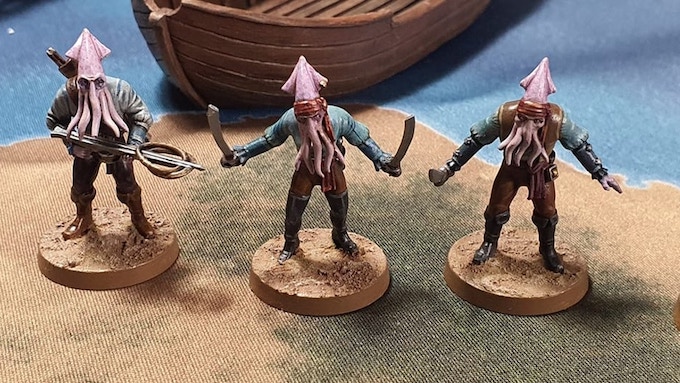 Authors note: You can check out the game and other minis here. 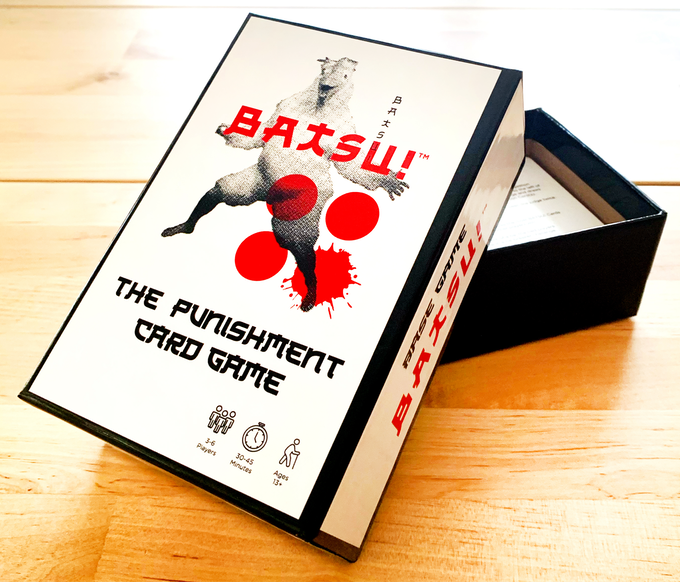 BATSU! is a party card game full of hilarious improv challenges and humiliating or painful punishments!

A long, long time ago, an ancient evil was trapped inside of a magical gong. The gong was struck and released this evil into the world. Now only one thing can stop it- comedy warriors that compete in improv challenges to appease the evil spirit. If any of them aren’t funny or mess up, they will be punished!

Pledges start at $5 for digital and $27 for a physical copy. 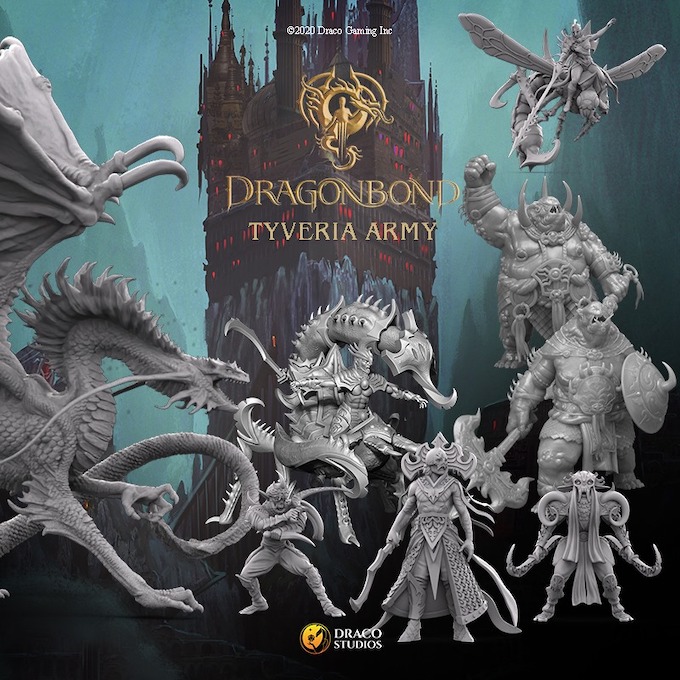 Dragonbond: Battles of Valerna is a miniature wargame where each player controls an army battling for supremacy. One player takes control of the Allarian army lead by the Dragon Queen atop her dragon Ferellon and the other commands the Tyverian army lead by the Blood Emperor and his dragon Nagasha. The game is played in I-go-you-go turns where each player activates one unit. The combat is fast-paced and special dice which mark the number of hits and blocks. Attacks and special powers fatigue the units, requiring players to make tactical decisions. 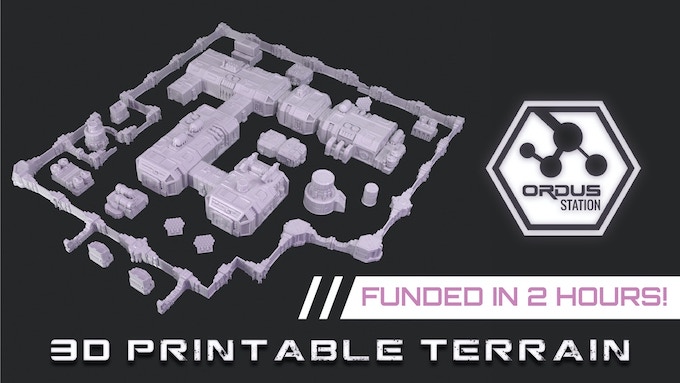 The customisable facility includes a range of detailed, sci-fi structures & modular habs that feature futuristic connecting airlocks, computer consoles, industrial piping and ventilation, blast doors, hatches, rivets, cables and much more.  These structures can be joined in any order for a unique set-up such as a sprawling, interconnected colony or smaller, individual buildings.

The interlocking walls and gates can be fitted together in numerous configurations as the pieces have a variety of height and length.  The removable gates include a laser fence, boom gate and doors.  No clips or fiddly pieces required.

3D printed terrain is the perfect addition to any table. This 3D printable set is designed for 28 – 32mm miniatures but also works scaled down to 15mm.  It is compatible with games such as Warhammer 40,000, Infinity, Kill Team, Star Wars Legion, Necromunda, Fallout Wasteland, etc.

Pledges start at $20 for STL files containing the core set of 35 models.