Total War: Warhammer 2 – Play As Any Faction In The Game With This New Mod

A new mod unlocks almost every faction Total War: Warhammer 2–meaning now you can take on any army you’ve ever wanted. Rogues, pirates? Unlock ’em all.

Do you ever find yourself wishing that there were more options for your games of Total War: Warhammer 2? Sure, Creative Assembly have been releasing a pretty steady stream of DLC and FreeLC, opening up new legendary lords and units all the time. But, for some, like Khorne, the blood god, that’s just not enough. Every army must be ground against the mill for the sake of the Skull Throne, right? At least that seems to be the idea behind a new mod, fittingly called the Mega Faction Unlocker that unlocks pretty much any faction in the game. 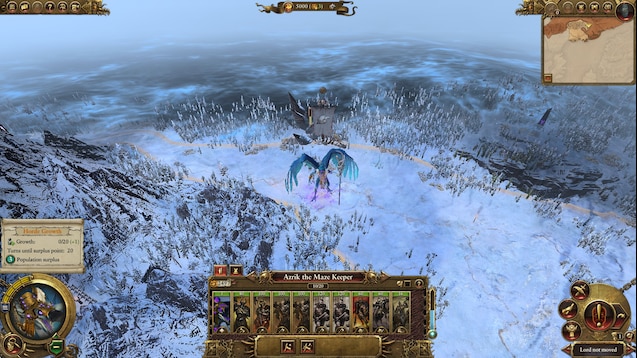 Now, ostensibly, this has nothing whatsoever to do with a secret ritual designed to feed endless amounts of digital blood to cyber-Khorne to recreate the plot of a late 90s/early 2000’s monster hunting show where a computer summons a demon or something. But it’s a cyberdemon. Not like the Doom kind, though, more like the kind that would have an iMac for a head or something. 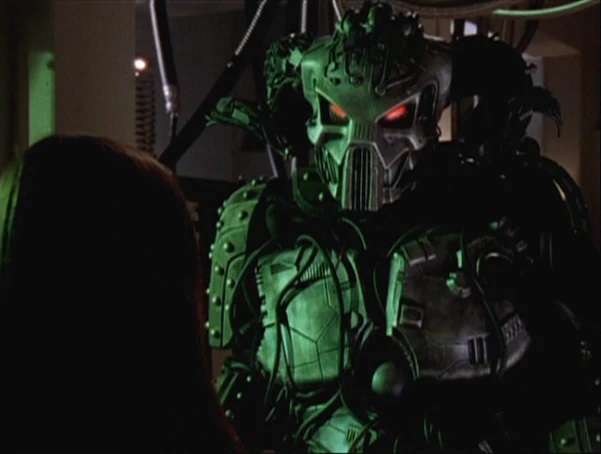 Regardless, if you have been longing to take command of one of the Rogue Armies or Pirate factions, those options are available to you now. Start yourself on any footing you want, from being backed by an empire with the ability to summon the Elector Counts, to a few fleets out in the ocean… 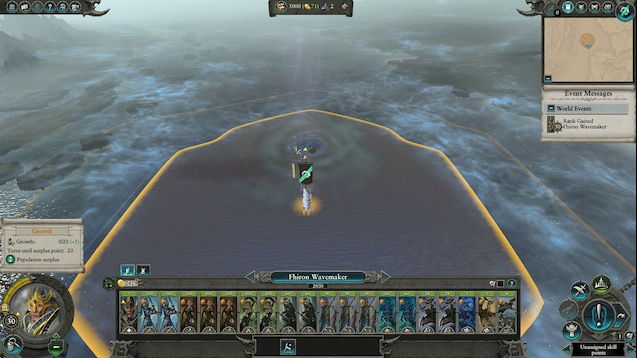 …to the only Bretonnian character that matters. The one whose strength will endure through the End Times and beyond–the only man staunch enough to be a line of spears all his own: Duke Jerrod. 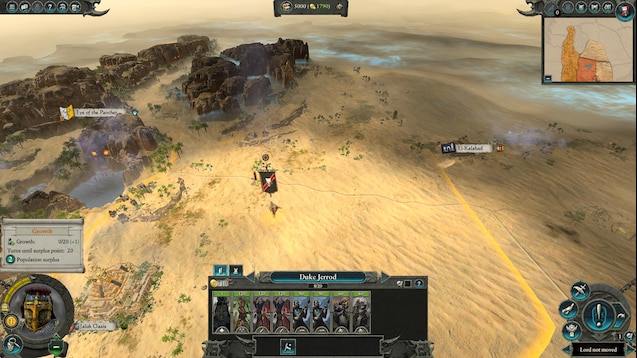 That alone, makes picking up this mod worth the time it takes to install. But, per the mod’s creator, this slides perfectly into Mortal Empires and Eye of the Vortex campaigns with minimal disruption or changes to balance. So head on down to the Total War 2 Steam community page today and get yourself going.

You will have to start a new campaign to take advantage of the mod–but, it’s ready to go. 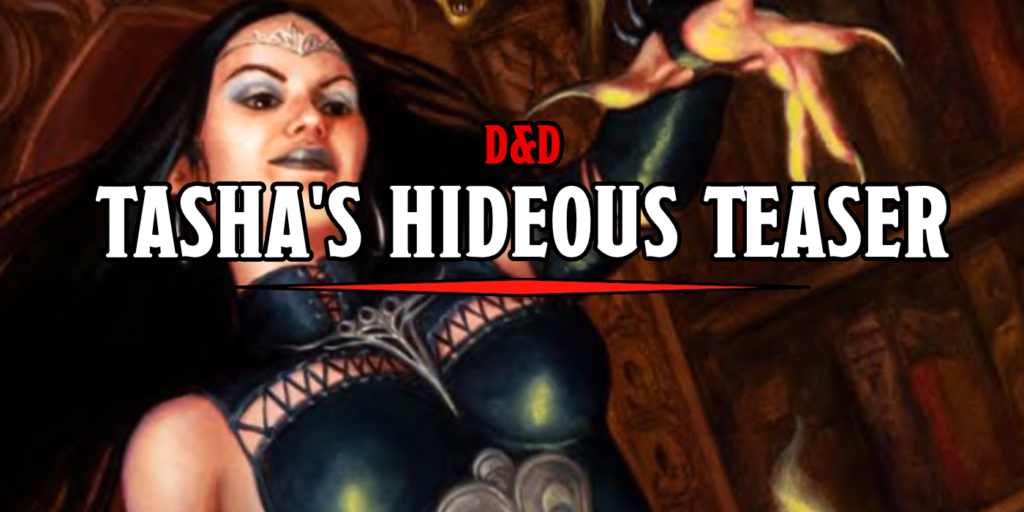