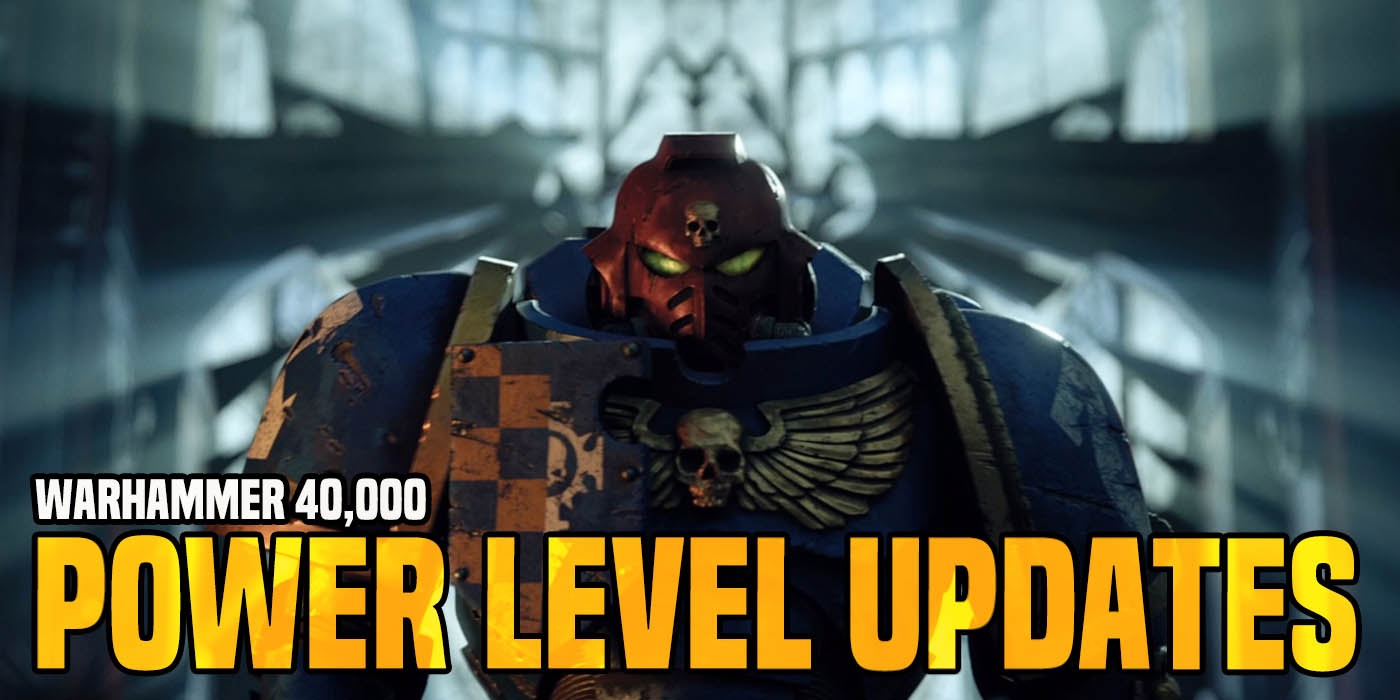 Power Level – it’s not just for building your Army. Games Workshop has updated the Power Levels for 9th Edition!

Ever since GW introduce Power Level to 40k, players have been a tad reluctant to dive fully into using it. “We like our points and the granularity. Plus some options are WAAAY better than others – Power Level just doesn’t capture that!” And while that might be true, GW has been using Power Level in other ways. In 9th edition, they are now core to the game and not just for balancing two forces against each other. Power Level can also impact Stratagems, Psychic Powers, and more. So Games Workshop has decided to update the Power Levels in 40k! 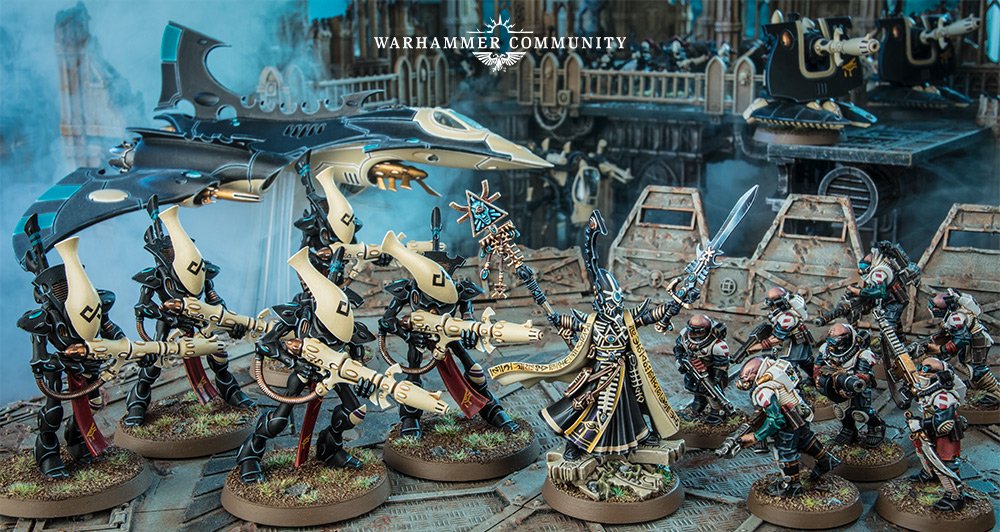 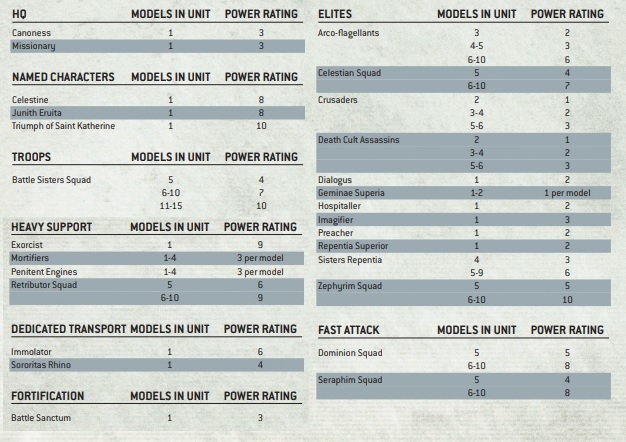 Above you can see the Adepta Sororitas Power Levels. Every army is covered in the new Power Level document and they are all formatted similarly. Our guess is that these Power Levels will all get updated in print when these armies get new Codexes. But, for the most accurate and up-to-date Power Levels, you’ll have to refer to this document or use the App.

If you’re wondering about the changes and why, each army entry has a blurb explaining the changes: 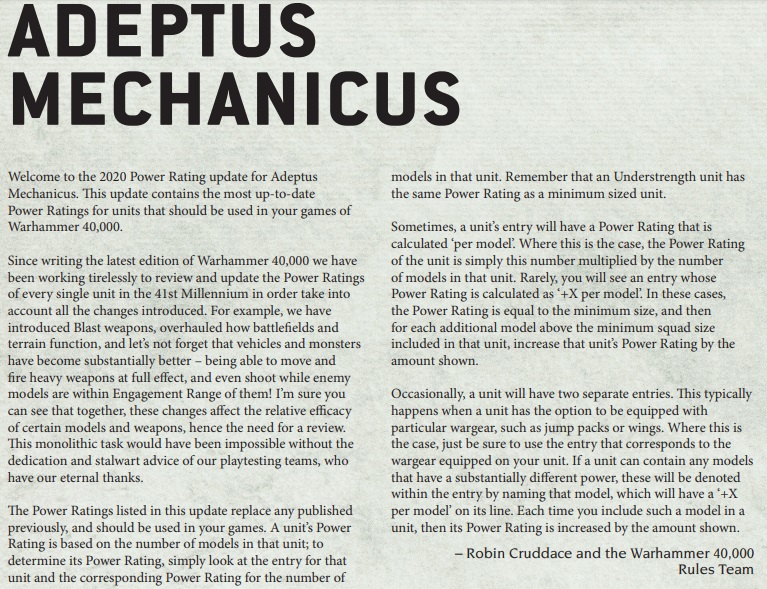 The long and short of it is that the core game changed enough that some units were undercosted by Power Level and some were overcosted. This is an update to fix those units and make their Power Level more in line with their viability on the tabletop now.

Be sure to check your army and see how the Power Levels shifted for you. That goes double if you ran a lot of monsters or vehicles! 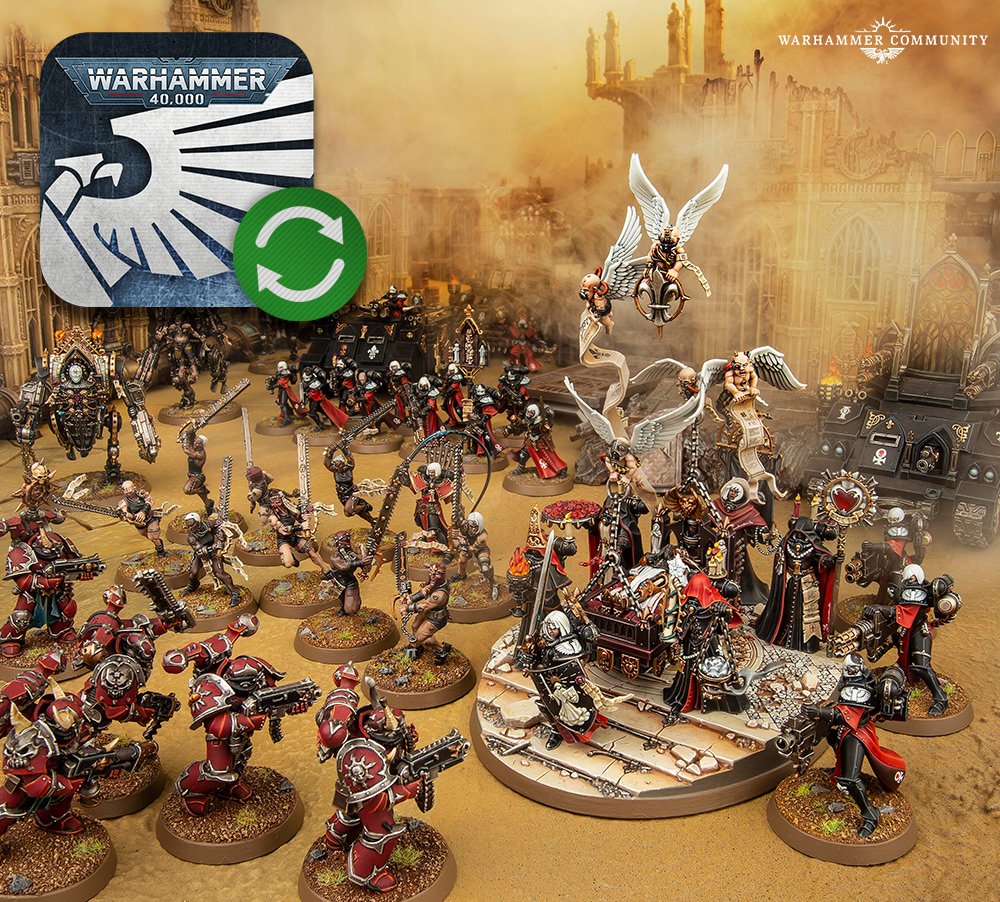 Be sure to get the latest update for your Warhammer 40k App to get the new Power Levels!

Time to redo some army lists…