AoS: Where There be Giants? A Review of the Mega-Gargants 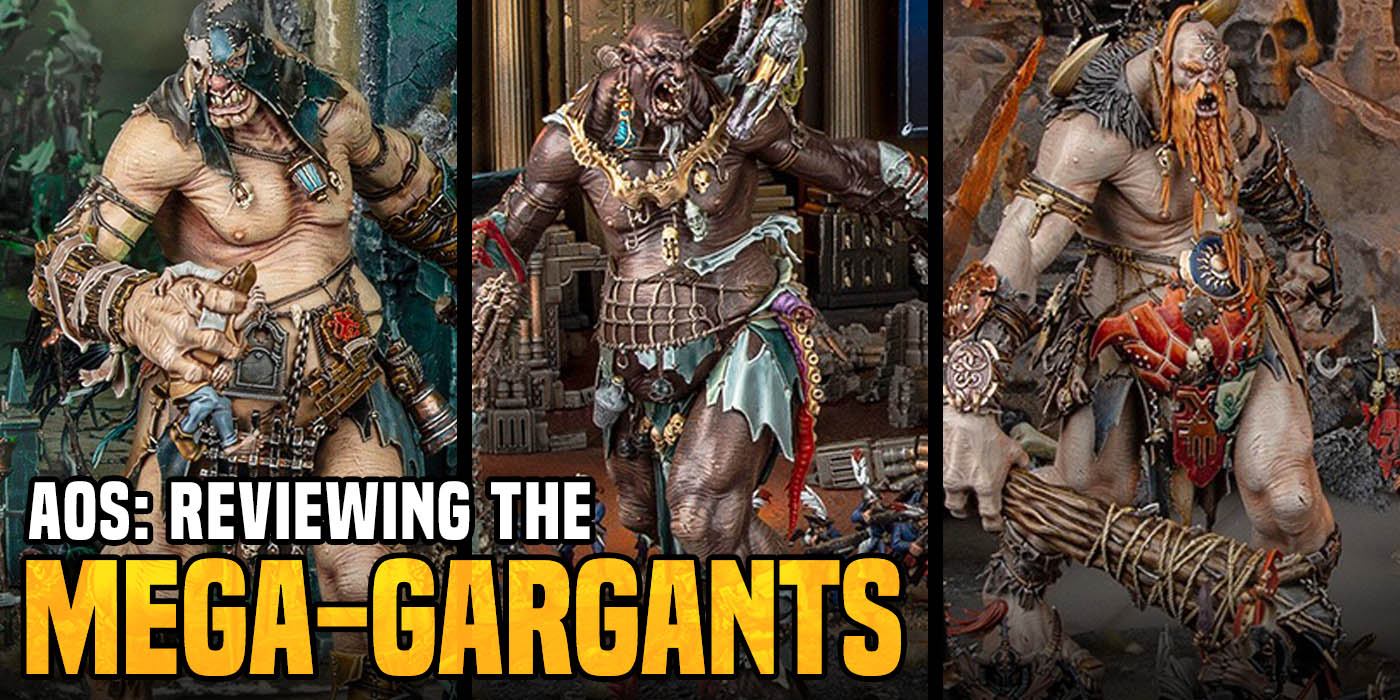 The mega-gargants are going to bring a lot of thunder to the Realms, should they ever decide to show up.

Even with all the hype around them, and all the outcry from the fans, we still haven’t got a solid release date for the Sons of Behemat battletome and Mega-Gargant kit. However, we have gotten a small preview of some of the rules for the biggest of boys, and they look like they’ll be well worth the wait, especially as allies for the other three Factions. Here’s my quick take on what we’ve seen so far, and some tactics for how they’ll augment the other forces.

Special note: we don’t know yet if these abilities will be shared by all mega-gargants of the same type or just the special characters listed, so take these reviews with a grain of salt. 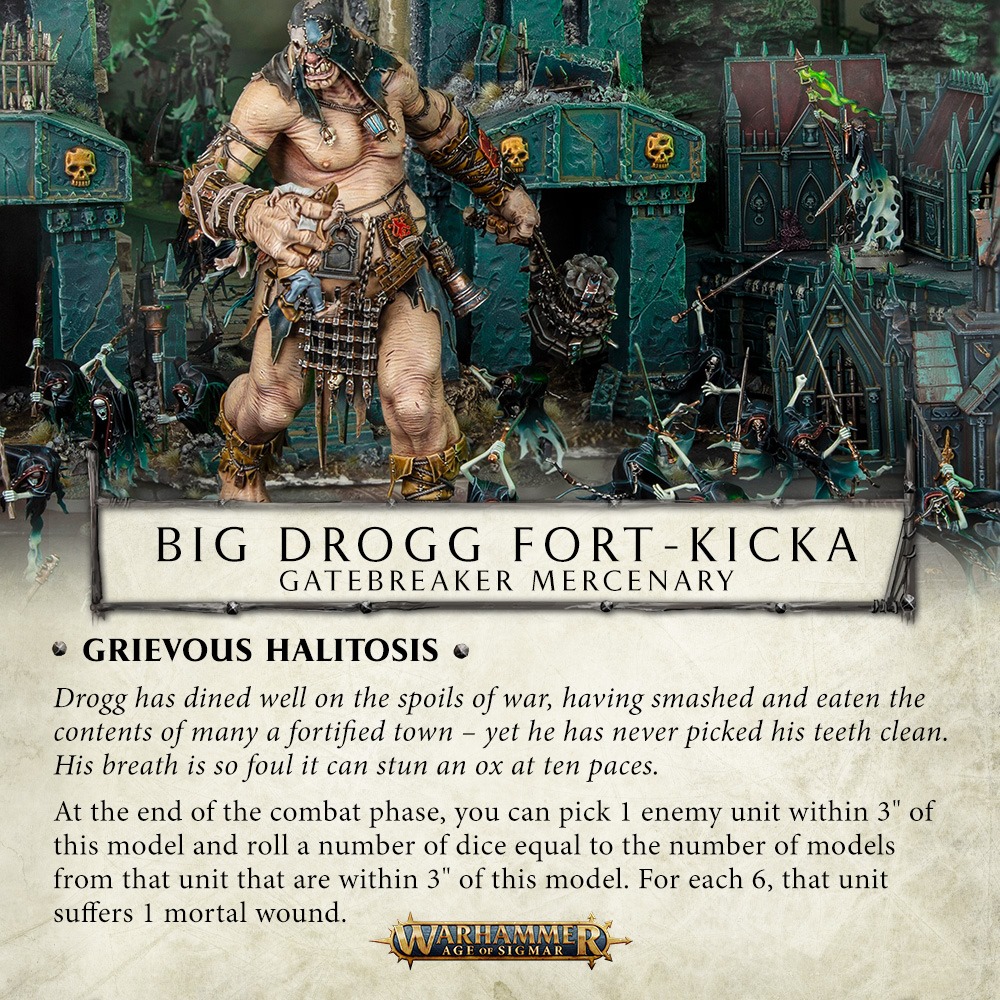 The Gatebreaker is listed as an ally of the Death faction, and he has the makings of a powerful parrallel to the undead monsters Soulblight ride into battle. Any enemies that get close enough to attack him risk falling victim to his horrendously bad breath, like a shorter range Pestilent Breath attack from the Zombie Dragon. He’s also clearly going to be a massive, tough wound sponge, which is something most Death armies don’t have, and will be a good support piece for the admittedly numerous but slightly weak troops.

Legion of Night and Sacrament especially will benefit from one of these gents, since they rely on their numbers and a thick monster will balance them out. 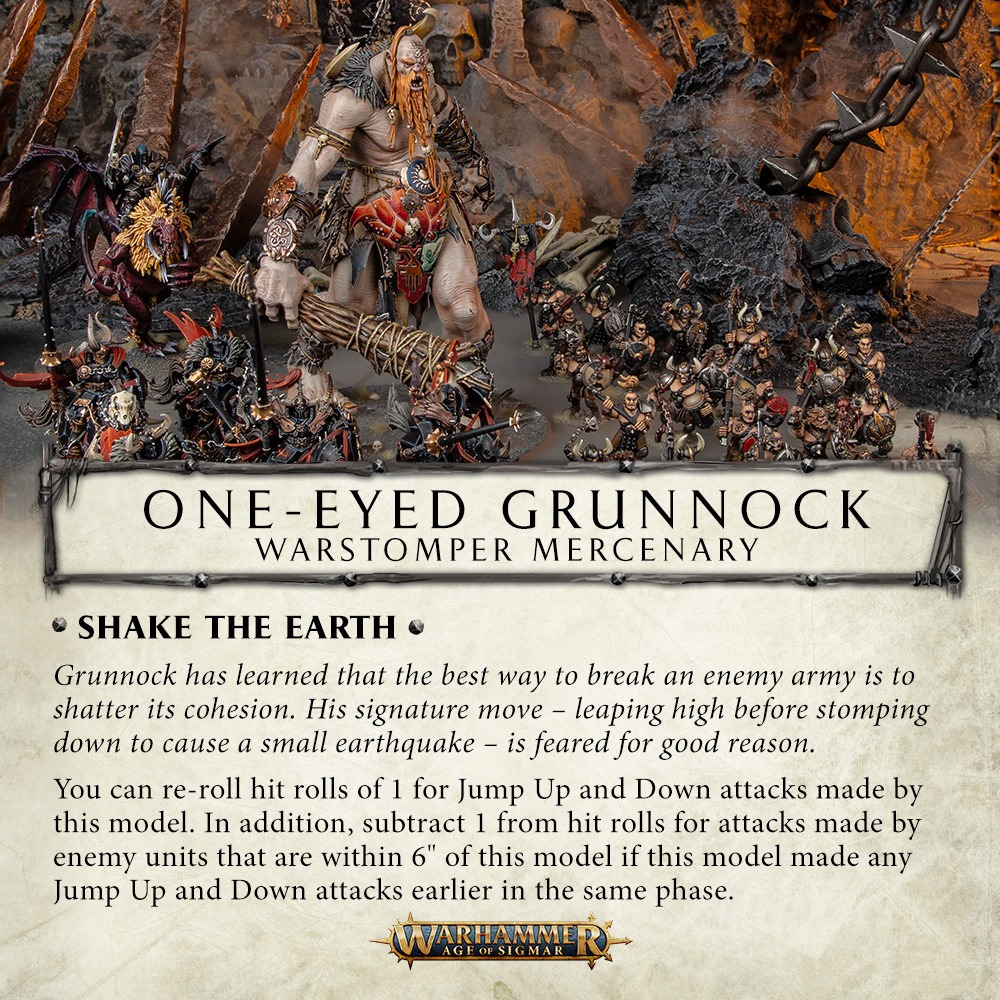 Chaos will be able to bring along a Warstomper Gargant, and as their name suggests, it looks like the love causing as much of a ruckus as they can stomping around.  As we can see from the rules, he can increase his chances to hit when he Goomba stomps his enemies, and all of the foes around him will have a harder time hitting him if he does. Because of this, you’ll want him to go as early in the turn as possible, especially into a mixed combat with your important units.

Having this guy support a big block of maruaders or Warcry clans while your warriors and tougher units mop up the elites will make your opponent very sad indeed. Also bringing this guy along Khorne and making your terrifying warriors harder to kill is a terrifying prospect, so make sure to do it. 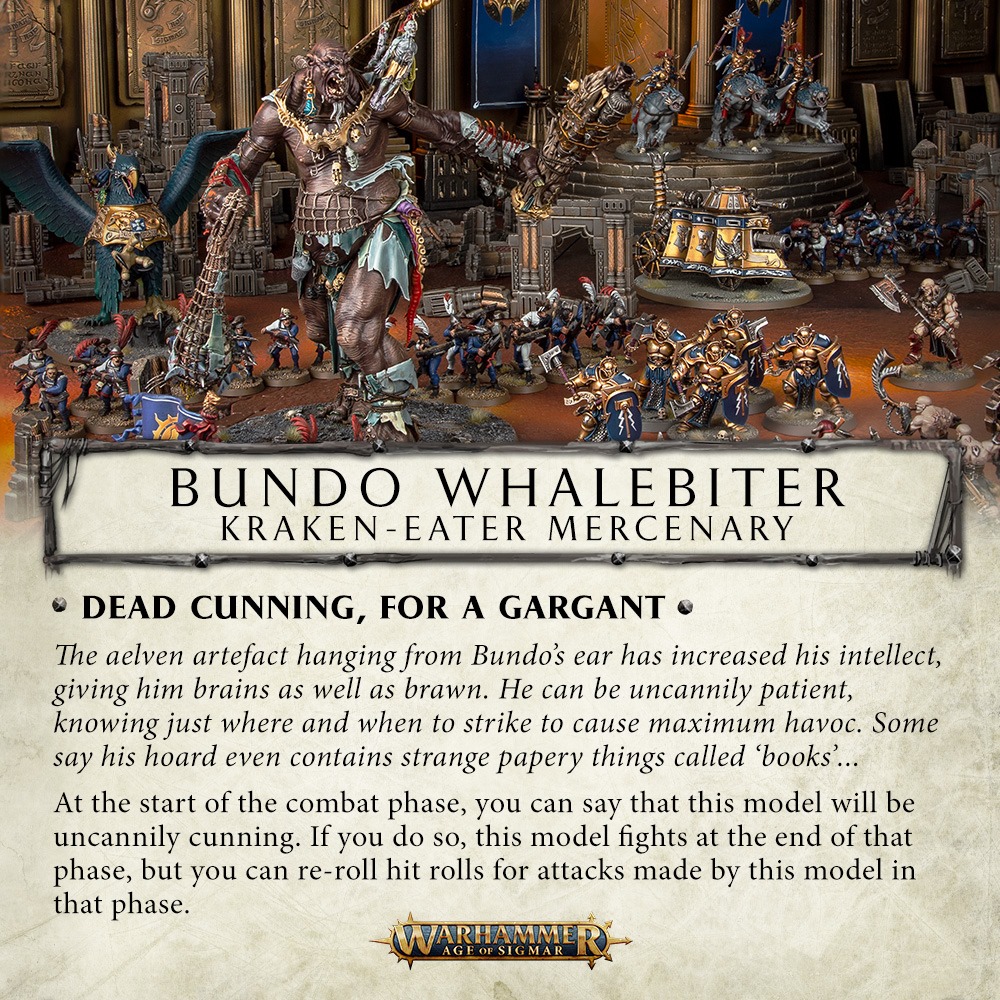 Last but not least, Order gets the Kraken-Eater, one of the most intelligent of the big brutes. Unlike the Warstomper, this guy benefits the most from going last in combat. Have him bog down a unit you want to hit with your shock troops, like mounted Evocators or Pallidors, and then mop up whatever they don’t finish off. You could also use him to take out your enemy’s shock troops, bogging them down and then smacking them back with his re-rolls.

Either way, he’ll do well in Order armies that can keep him alive, like Cities of Sigmar, and he’ll provide a ton of heavy support.

Which gargants will you be adding to your list? 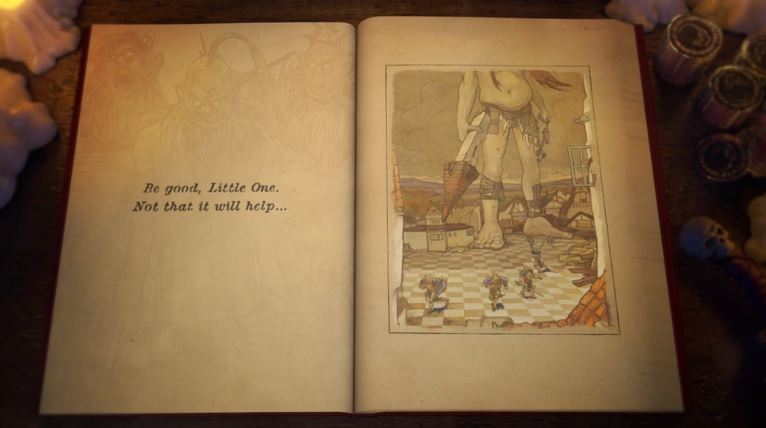 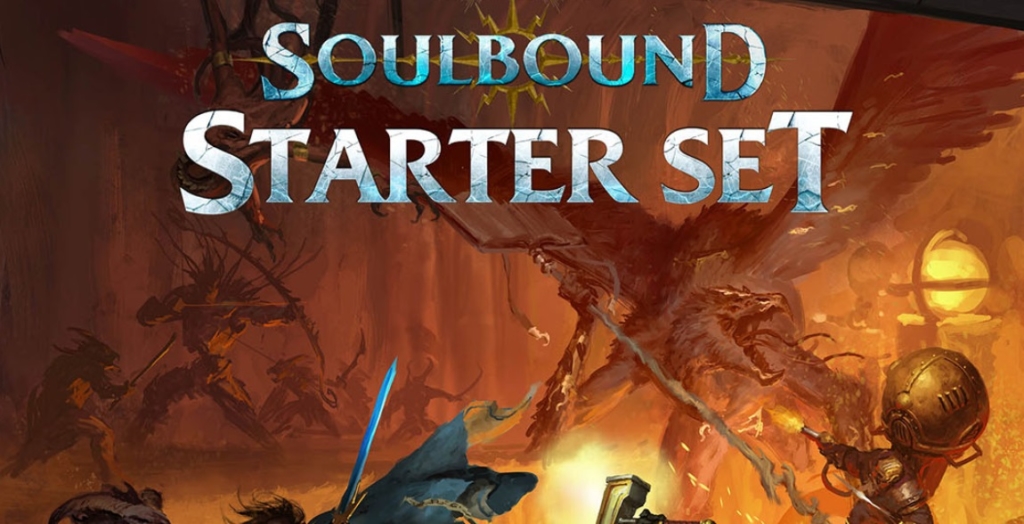