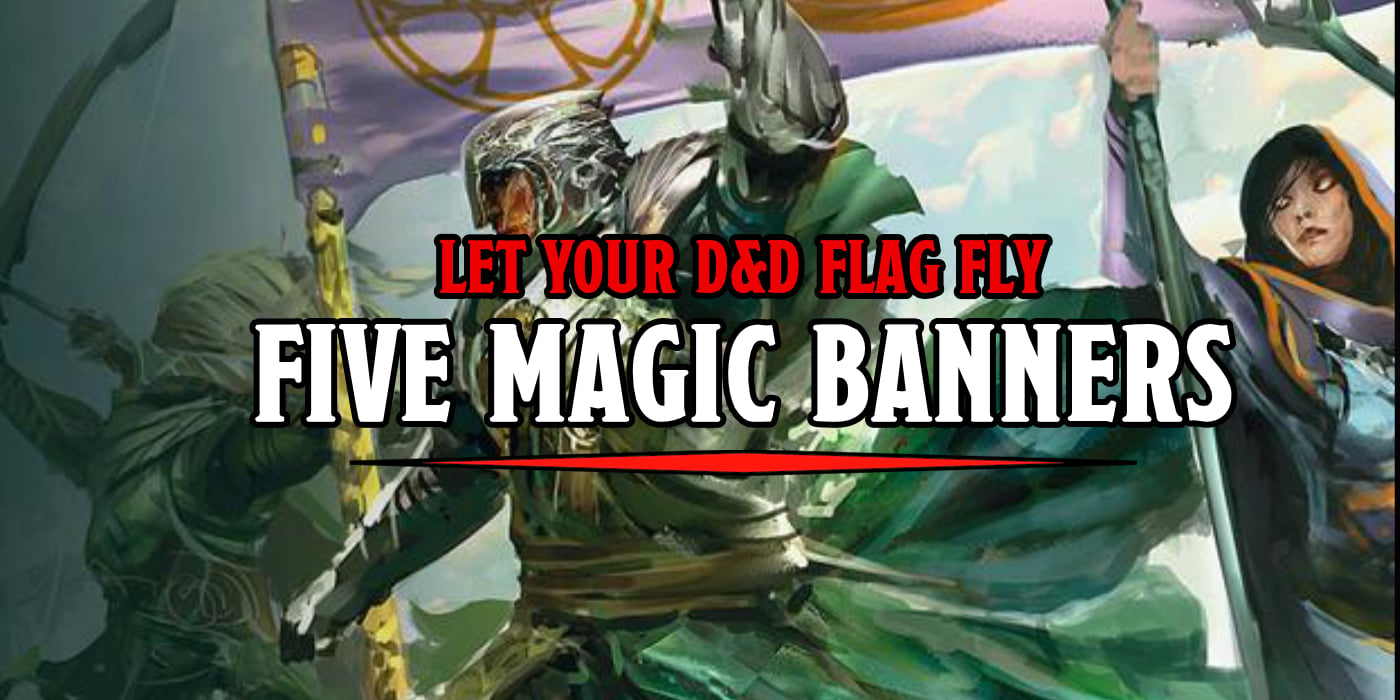 A battle standard fluttering high over the battlefield, inspiring allies to victory, or instilling fear in the enemy–this is such a classic image in big fantasy battles. And if we’re talking about D&D, this is a classic image too, just look at the purple dragon knight who basically lives to be covered in flags. 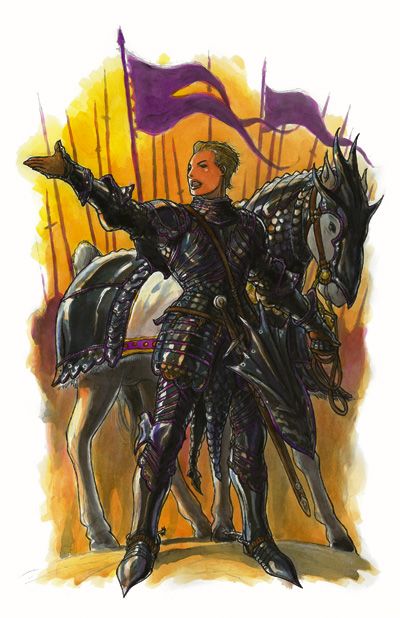 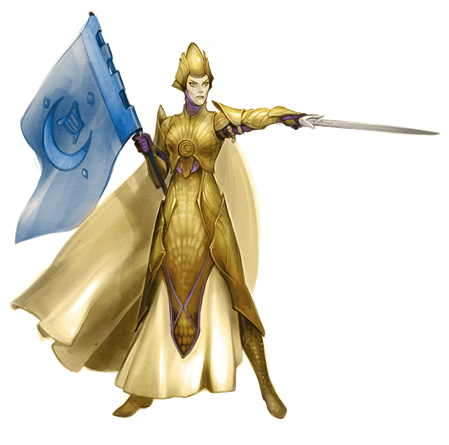 Let’s start with one of the best examples of what a banner can be. The Holy Banner is a magic standard that bolsters allies within 60 feet, granting them a +2 bonus to all saves. It also turns undead as a 12th level priest, and has a chance to dispel hostile “priestal spells” casts by evil priests (or just flip the alignments and make it command undead to represent an evil-aligned deity). 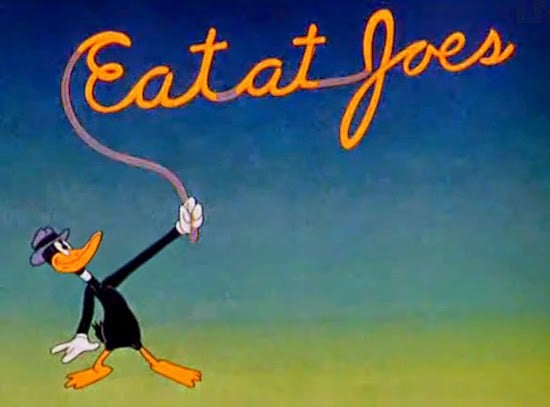 This magical black banner bears the outline of a dragon. When unfurled and displayed (such as from the top of a ship, or by a knight charging down a hill), it creates the illusion of an immense, three-headed multicolor dragon spewing fie and clawing at the air, centered on the flag. Of course, the illusion is entirely visual, without benefit of sound or smell, so whatever advantage you gain, you’ll have to make use of quick. 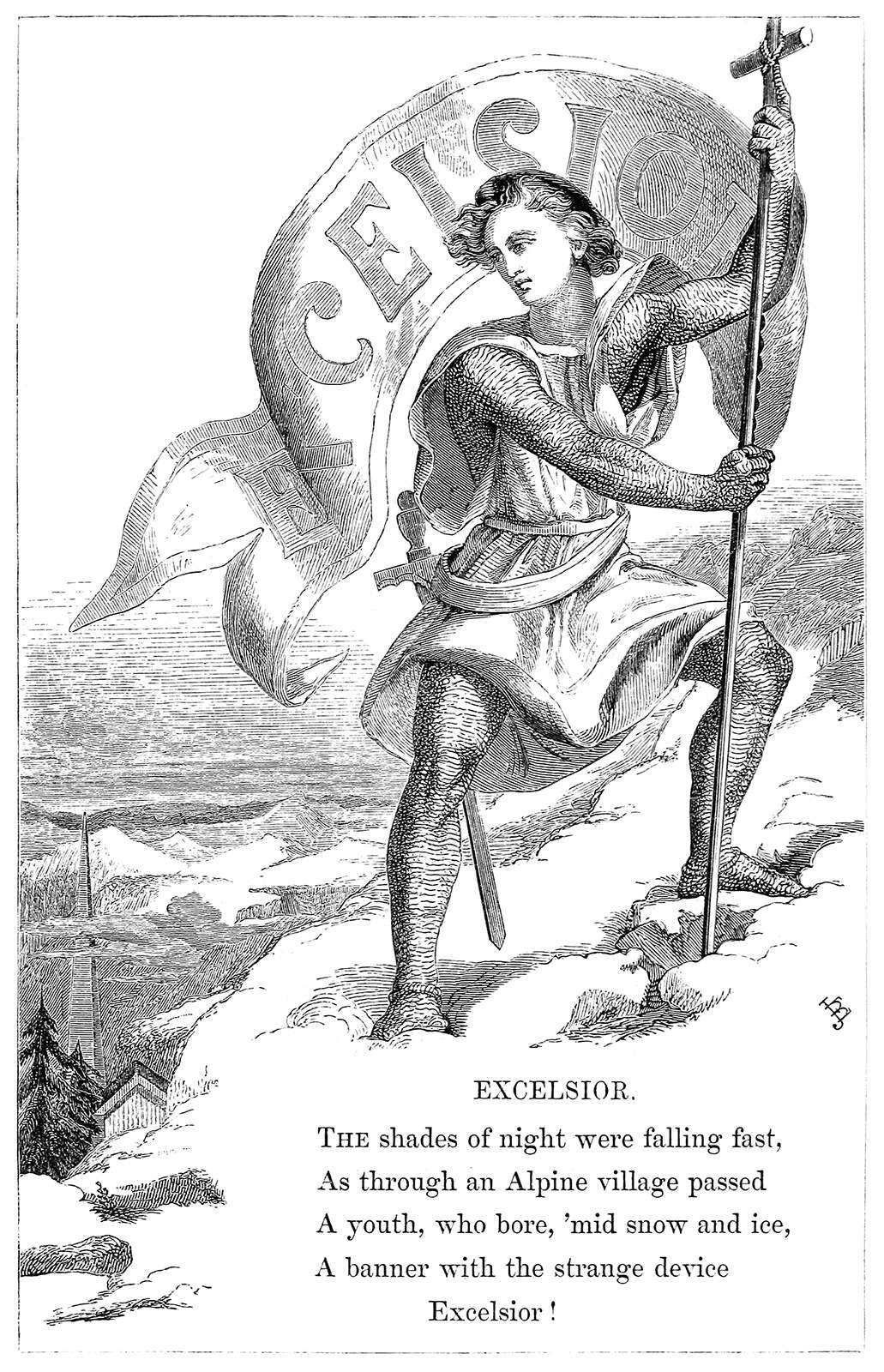 This banner only works if it is carried towards an enemy or dangerous area, but when seen by any allied creature, the banner apparently reads “Excelsior” and NPCs and monsters will follow the user without regard to personal safety. At least until the magic wears off. 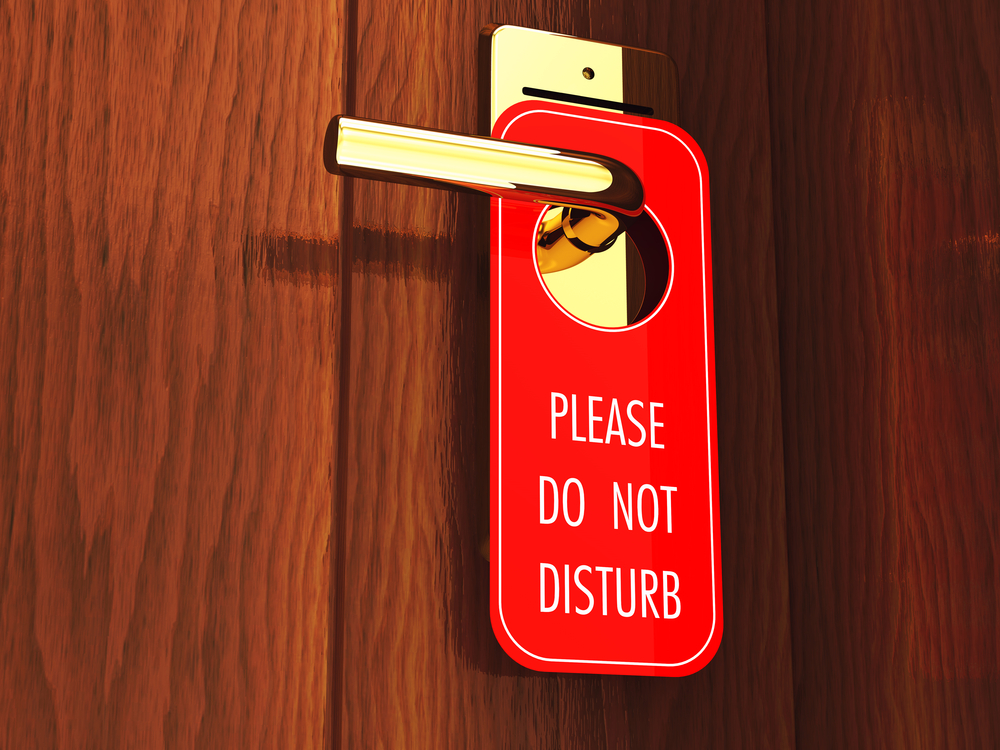 There are more, of course, but this is a great way to get started. So let your freak flag, your fast flag, your fire flags–really let whatever flag you want fly the next time you sit down to play D&D.

D&D: Five Ambushes Sure To Get The Drop On Anyone 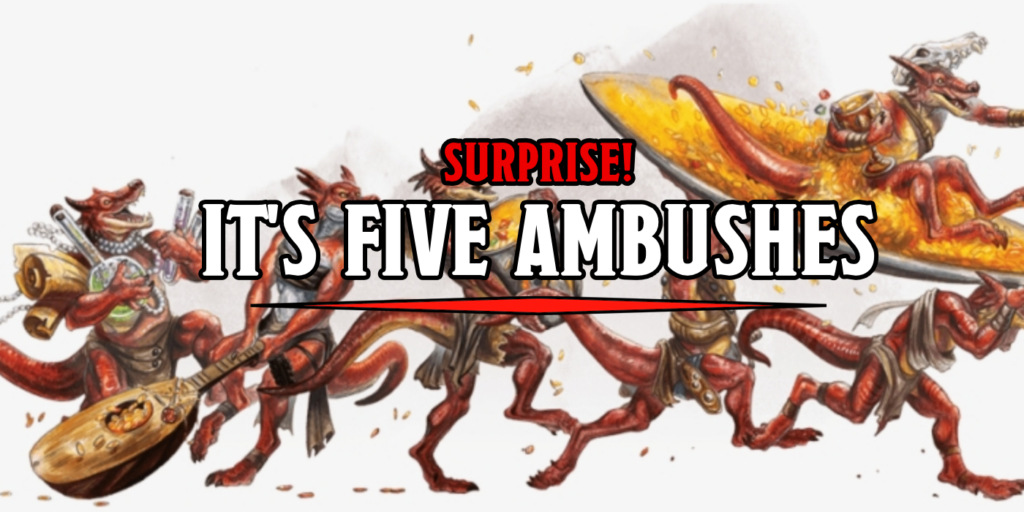