D&D: Catch Up with All of Last Weekend’s Games at Celebration

This year’s D&D Celebration wasn’t all about the panels – there were some great games set in Icewind Dale, Waterdeep, and beyond.

Join the cast of A Darkened Wish as they venture north into Icewind Dale.

The How We Roll podcast has begun to stream and had a fantastic debut on the D&D stream.

Join this amazing cast of players as Brennan Lee Mulligan leads them on an adventure we’re calling The Great Knucklehead Rally. You won’t regret it!

Chris Hislop DMs a wonderful group of adventurers from the town of Lonelywood in Icewind Dale who find themselves involved in a grand plan.

The Australian group, Dragon Friends, and the New Zealand group Viva La Dirt League, combine for this wonderfully wacky and crazy game of Dungeons & Dragons as they endure a bit of a mystery that leads then from Waterdeep to Icewind Dale.

The group is visited by Agnis and Tarkhal’s mother who has a job for them which takes them north to the frozen Icewind Dale.

Author: Mars Garrett
Pop culture staff writer that has been on the BoLS team since 2010. Contributor on the One of Us podcast. Marvel, Vertigo, and dystopian sci-fi fan. Enjoys bad movies, amazing stunt performances, and the internet. Hates rom-coms. (she/they)
Advertisement
Dungeons & Dragons RPGs Videos
Advertisement 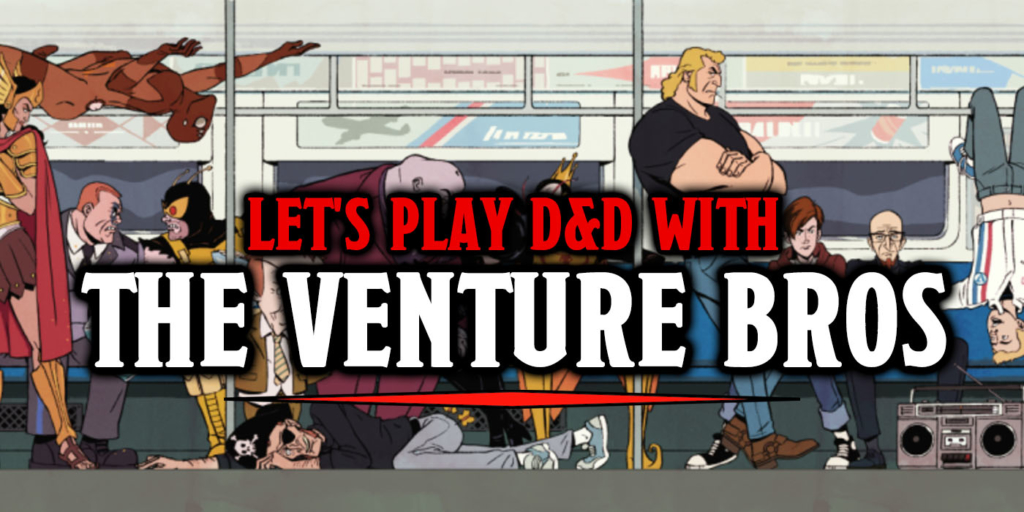